A new Xbox just might have been leaked by a German retailer’s website. The listings, which have since been removed, appeared to suggest a special Xbox One X Project Scorpio Edition, according to The Verge.

Project Scorpio was teased in 2016 and is the name of the Xbox capable of playing 4K and virtual reality games.

“We don’t have anything to announce today, but are looking forward to sharing more about Xbox One X with gamescom just around the corner,” a Microsoft spokesperson stated, as reported by CNET. “Tune in to the Xbox@gamescom live show on Sunday, August 20 at 12 p.m. PT for more information.”

Speculation is that, if there is a special Project Scorpio version of the Xbox One X, it will feature the Scorpio logo on the front of the controller and console, and that it will feature a custom all-black color scheme with a texturized console. Engadget also speculated that the special console will feature a 1 TB hard drive.

In the past, Microsoft has released a special edition Xbox console on a launch day when, in 2013, the company put forth a limited-edition Day One Edition consoles. The special included a customized controller. Also offered was an Xbox Live 12-month Gold pass that bundled as a “Killer Extinct” character. 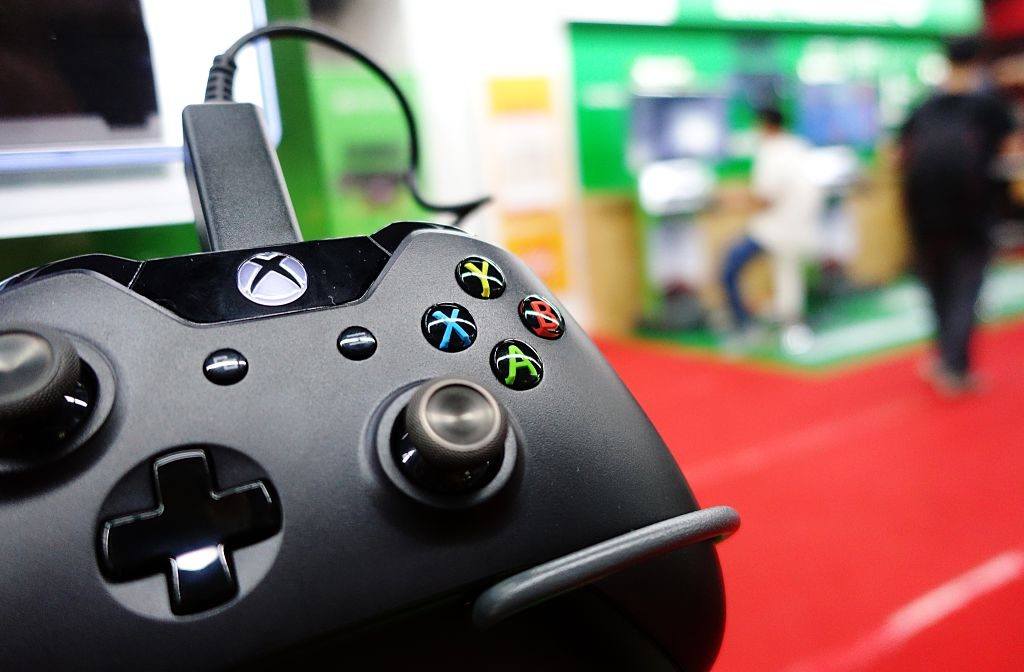 A control of a Microsoft’s Xbox One game console is pictured in a shop in 2014. | Johannes Eisele/AFP/Getty Images)

Those eagerly awaiting the Xbox One X will find out more soon, when Microsoft heads to Gamescom 2017 to showcase the new console and a host of new games. This Sunday, Aug. 20, Microsoft will host an Xbox @ Gamescom live stream event. Those interested in watching the live stream can do so on the Xbox Wire website. Tech Advisor speculates that during the livestream Microsoft will provide more details regarding the Xbox One X including developer interviews and gameplay videos.