Gal Gadot is a hot topic right now. The former Miss Israel transitioned into acting beautifully, recently earning the coveted role of Wonder Woman — one of the upcoming films set to break the curse of DC movies. The model/actress/biker/military combat trainer could likely have any guy she wanted, which made us curious about her husband Yaron Versano (sometimes spelled “Jaron Varsano”).

Here we have 11 surprising, romantic, and inspiring facts about the man that won Wonder Woman’s heart.

1. Yaron Versano met Gal Gadot at a yoga retreat in the desert

While the Israeli desert doesn’t seem like the most romantic place for a meet-cute, that’s exactly where Versano and Gadot’s story started. In Gadot’s own words to Glamour, the couple met “through mutual friends at this very strange party in the Israeli desert. It was all about yoga, chakras, and eating healthy.”

She then added, “we didn’t exactly find ourselves there, but we found each other.”

2. Versano sold his namesake Tel Aviv hotel to a Russian billionaire for about $26 million 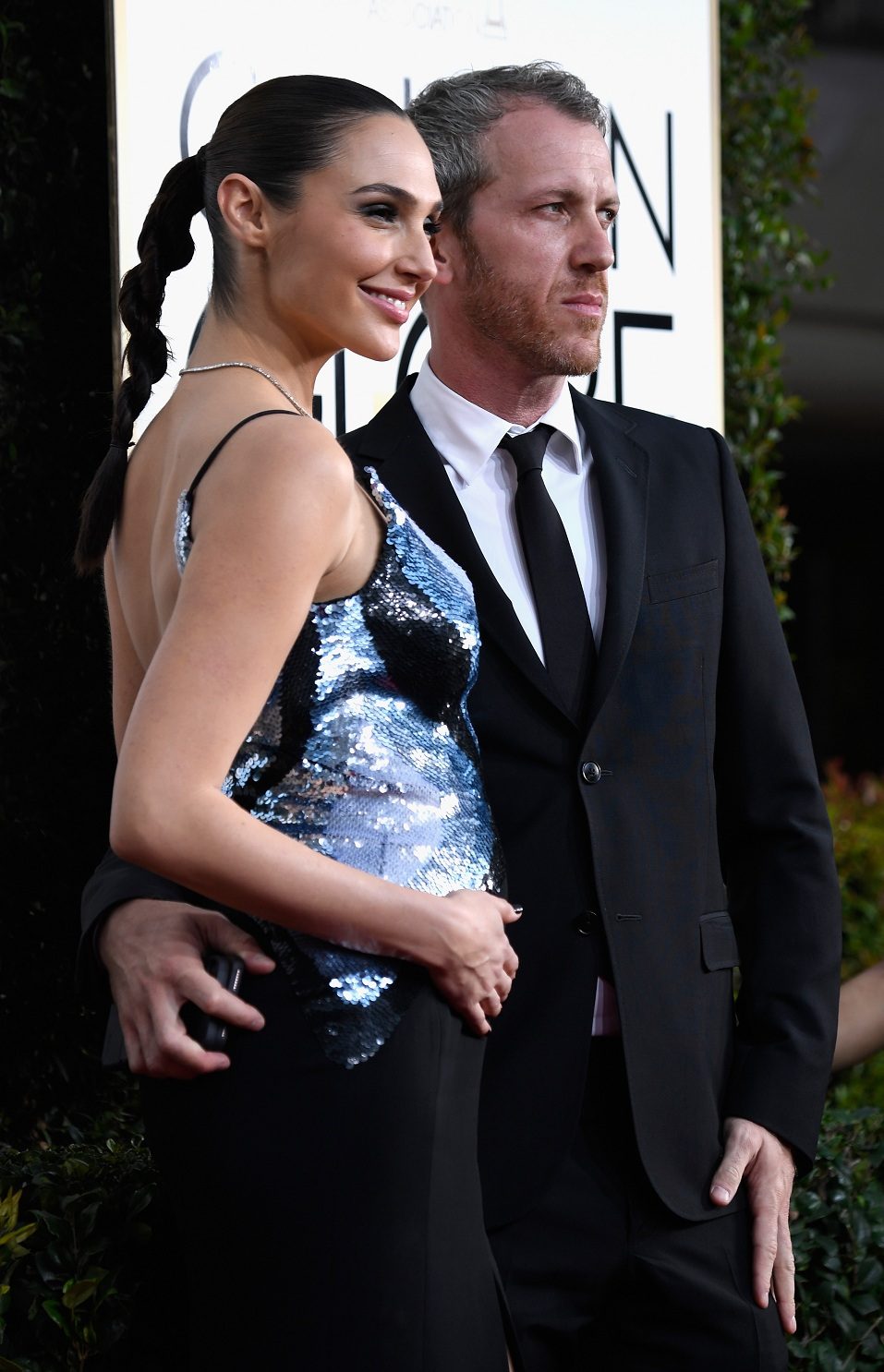 Professionally, Versano is a real-estate mogul, working alongside his brother and partner Guy Versano. In 2015, Russian billionaire Roman Abramovich bought the 1,500-square-meter Versano Hotel in Tel Aviv, citing it was to be his new personal residence in Israel. He paid NIS 100 million for the property, which by modern rates converts to about U.S. $26 million.

Born on June 28, 1978, Yaron Versano is a Cancer. This makes a lot of sense for Versano, as those with the sign of the crab are known for their prowess in business with their strong sense of intuition, observation, and forward-thinking minds. Considering his business deal with Abramovich, his success seemed written in the stars.

4. Versano was born and raised in Amsterdam

Despite being born to two Israeli parents, Versano was actually born in Amsterdam, Holland. He has had Israeli nationality his whole life, as well as being a practitioner of Judaism, but he grew up outside of Israel. He was educated at the International School of Amsterdam and graduated from the New York Institute of Technology before moving to his current residence in Tel Aviv.

5. Versano and Gadot have been together for over 10 years

The two first started dating in 2006, and they’ve been together ever since. It seems their passion has not faded, judging by what Yaron Versano posted on his Facebook page last year:

“10 years have gone by, yet it feels like yesterday we first met … My heart will forever beat to the sound of our love.”

6. On their second date, Versano told Gadot he would propose within two years

Love you every day of the year ❤️ #mylove #happyvalentinesday

Love at first sight? While Gadot may have been “too young” to realize it then, it seems Versano knew right from the start.

When asked if she knew he was the one when they met, Gadot told Glamour, “I think I did, but I was too young to get it. He did! He’s 10 years older than me. He told me on our second date he was serious and wasn’t going to wait more than two years to ask me to marry him. Fast-forward two years; he proposed.”

7. The couple has been happily married since 2008

Although some sources are misinformed about the date, Gadot herself confirmed their wedding was on September 28, 2008. Considering how much they gush about each other on social media, it’s safe to say the marriage is still going strong eight years later.

8. Yaron Versano and Gal Gadot have a 5-year-old daughter together

As well as being a power couple, Gadot and Versano are also proud parents. In 2011, they welcomed their first child Alma, who plays an active role in their lives. Alma even occasionally joins Gadot on set. As the actress recently told Ellen DeGeneres, she explains her job to her daughter as “playing dress up.”

9. There’s a second child on the way

So excited to share this wonder with you… #mommyforthesecondtime ✨😉😊💝✨

On November 7, 2016, Gadot announced that her and Versano are expecting again. The couple took a picture together forming a heart gesture over an early baby bump that Gadot posted to Instagram.

Between posting about his wife and advocating for different charities, Versano occasionally shows his love for the Red Hot Chili Peppers. Discussing their ’90s hits and their most recent work, it seems the 38-year-old has been a long-time fan.

While their relationship seems like a fairy tale in the public eye, they still choose to keep some parts private. On October 13, 2016, Gadot celebrated the new renovations of the Tiffany & Co. flagship store in L.A. When asked about her favorite memory with jewelry, she answered that it was the first time she wore her wedding ring.

Gadot then said that Versano proposed in a “very special” way, but kept quiet about the rest.

If you want to see more of Yaron Versano’s better half, Gal Gadot is appearing in not one but two of 2017’s most anticipated movies.