‘Young and Pregnant’: Everything to Know About Danae Young

Teen Mom: Young and Pregnant features five new young moms who are expecting little ones. The age ranges of the moms go from 17 to 20 years old. Like previous versions, this show will follow young moms over the months leading up to the birth of their child.

That means more couple drama, more teenagers dealing with pregnancy and school, and more. But there is one couple that got people’s attention before the show started and that is Danae Young and Brianna Jaramillo.

The new show will be breaking new ground by featuring 17-year-old Jaramillo ,who is expecting a baby with her on-and-off-again boyfriend, Danae Young. Young is also transgender. This is pretty groundbreaking for the reality show franchise and for television in general.

1. Danae Young is transgender and plans to be the father figure of Brianna’s baby

The two have reportedly been together for two years and are now making a big decision. “Brianna and her transgender boyfriend Danae have always had a tumultuous on-again, off-again relationship,” wrote MTV in a press release. “During one breakup, Brianna hooked up with an old friend and got pregnant.” Young then decided to be the father figure of the baby.

“Danae is back in the picture and has promised to raise the baby as his own,” MTV further explained. “But Brianna’s mom questions his ability to support her daughter.”

Next: This is what Young wants to teach their baby.

2. Young wants to teach their baby about the world 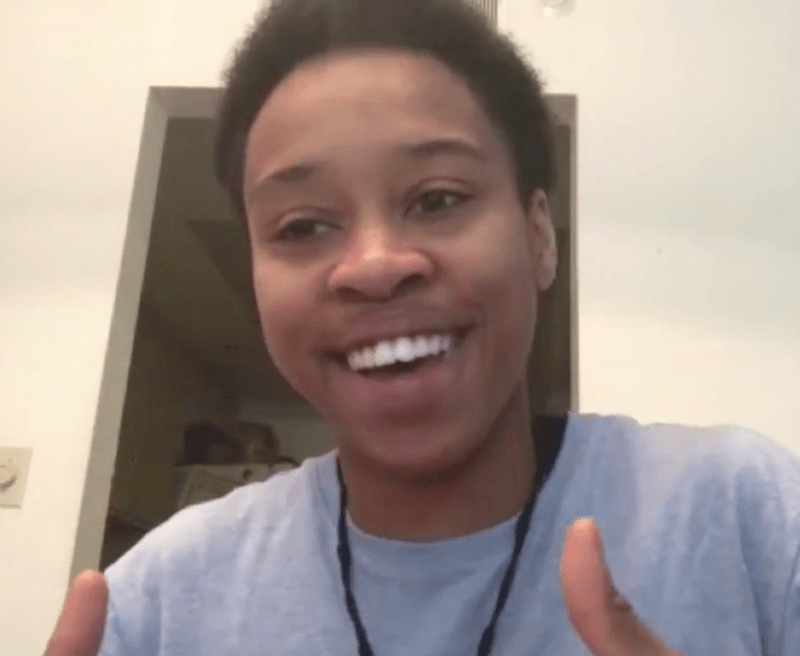 He’s excited to teach his baby more about the world. | MTV

In the trailer for the season, Young talks about the future and what he hopes to pass down to the baby.

“Me being trans, I can show him there is so much more to this world,” he said.

Next: Jaramillo reveals what Young said about choosing to raise the baby.

3. Young said his love for Jaramillo is strong enough to start a family 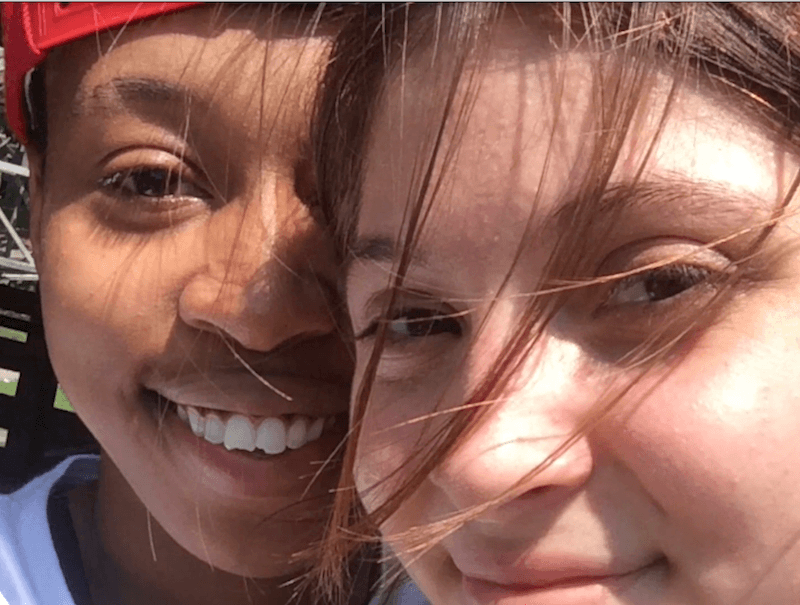 The couple is excited to start a family. | MTV

Jaramillo opened up about Young’s reaction to her unplanned pregnancy. “[Danae] is who he is and I fell in love with him for who he is,” she said in her casting video. “He’s like, ‘you’re pregnant by someone else, but my love for you is strong enough to love this child.'”

Next: This is the baby’s name.

4. The baby’s name is Braeson 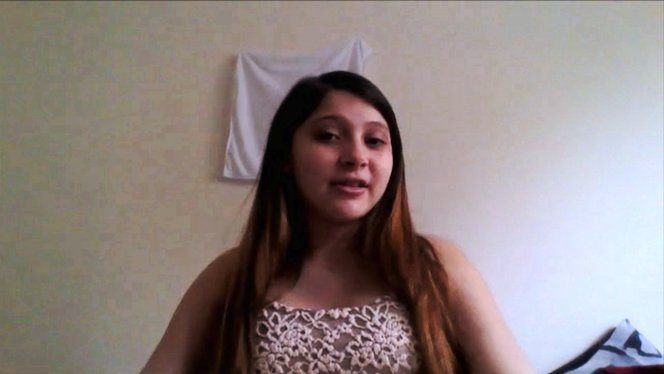 She welcomed a baby over the summer. | MTV

According to Jaramillo’s bio, the baby’s name is Braeson and the due date was Aug. 25. The baby was reportedly born a day or two after the expected date.

Next: This is one thing we don’t know about the couple.

5. It’s unclear whether the two are still together 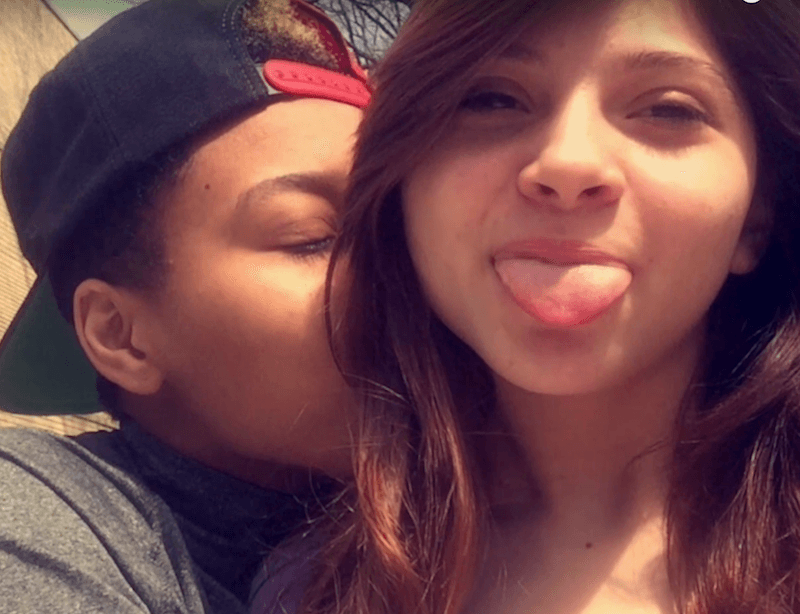 Is the young couple still together? | MTV

Their relationship has reportedly been rocky for a while, and it’s unclear if the two are still together. Jaramillo has her Twitter profile protected at the time so we have to wait and see.

Next: This person is still missing from the picture.

6. The identity of the biological father is still unknown 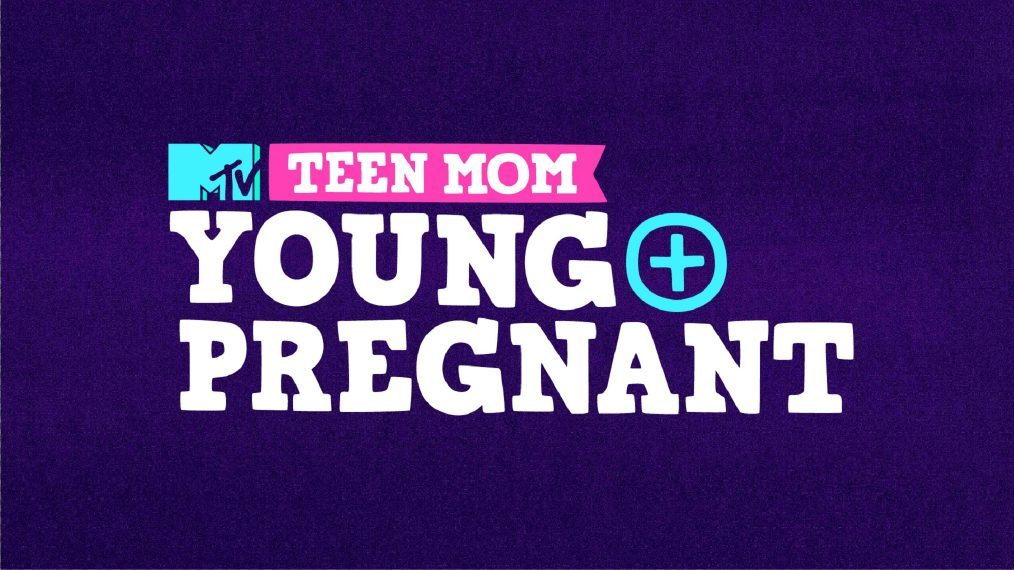 We don’t many details of the couples on the show, including the real identity of Brianna’s baby’s father. | ,TV

Although it’s been announced that Jaramillo got pregnant while the two weren’t together, we don’t know who the biological father is just yet. However, the young mom said in the above teaser that he has chosen not to be involved in the baby’s life.

Next: This is where the couple lives.

7. They live in Wisconsin 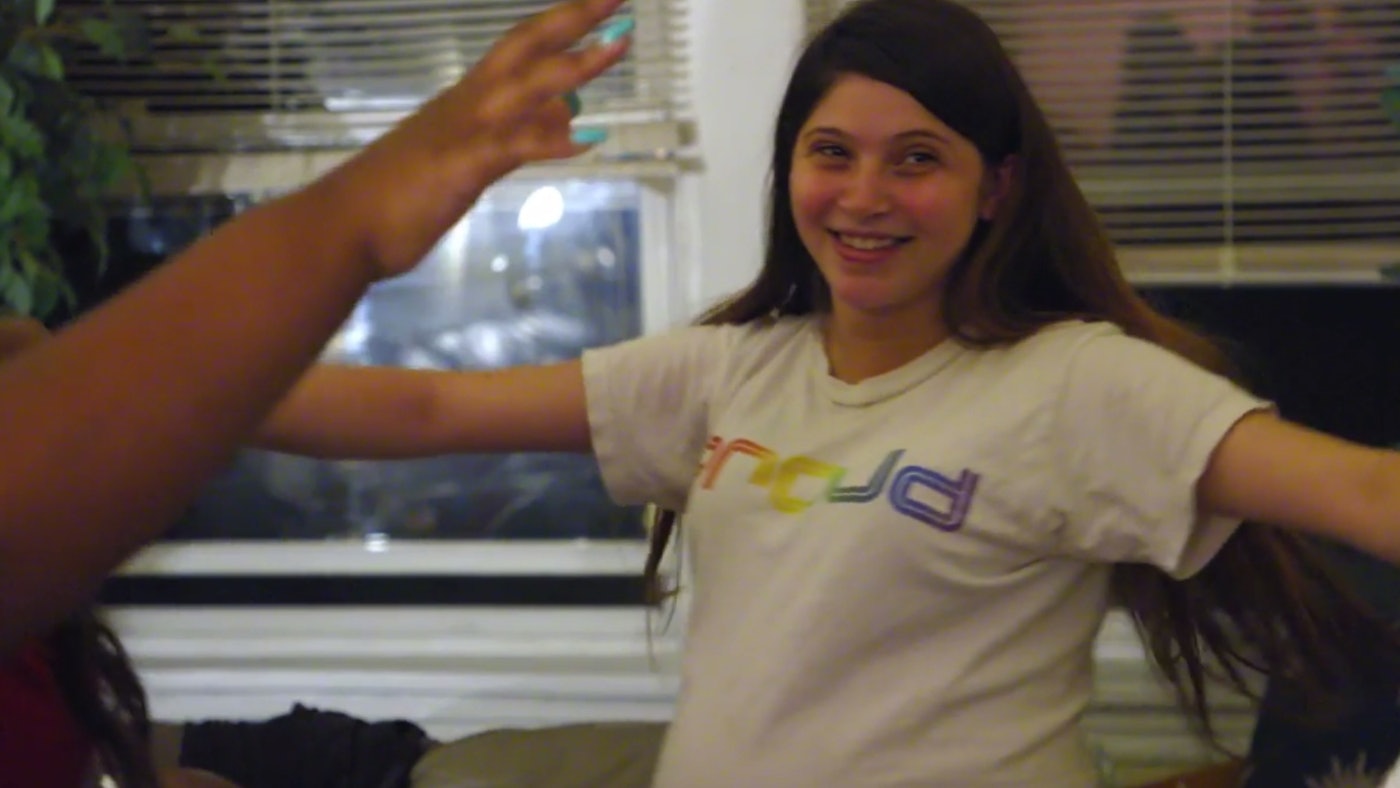 The two live in Wisconsin. | MTV

There are still many other details missing from the couple. But it was also posted in Jaramillo’s bio that she is in Wisconsin.