Those looking for a new show to binge watch may want to rejoice. Netflix dropped new true crime satire series American Vandal Friday, an eight-episode run which has already received some critical acclaim. 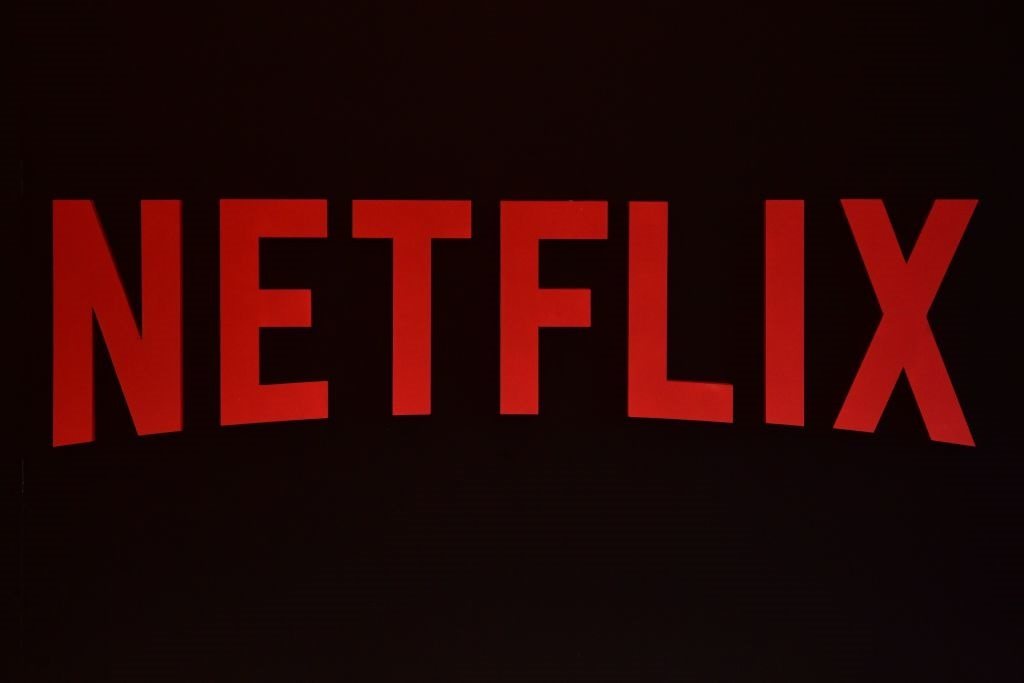 The irony is the mockumentary is a satire inspired by the likes of Netflix’s own Making a Murderer series and other true crime hits. The show’s official Netflix description includes the summary, “A high school is rocked by an act of vandalism, but the top suspect pleads innocence and finds an ally in a filmmaker.”

The show’s cast includes YouTube star Jimmy Tatro, who plays Dylan Maxwell, a high school senior expelled for spray painting phallic images all over teachers’ cars. He’s a known prankster with a poor reputation. Except he maintains he didn’t do it. 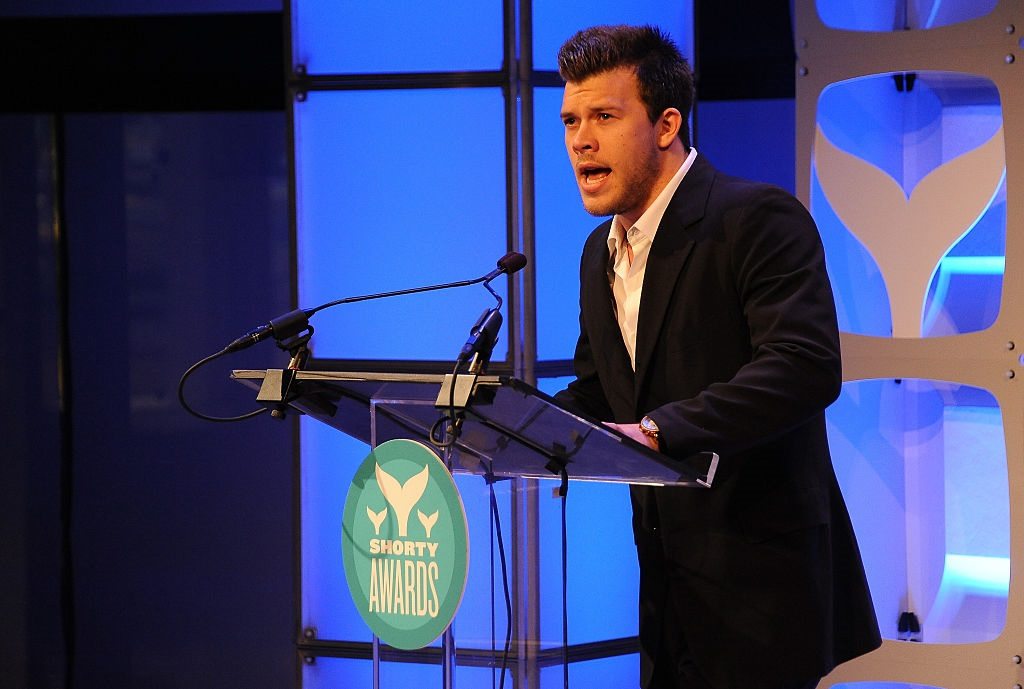 Tyler Alvarez plays Maxwell’s friend Peter, who takes it upon himself, with the help of Sam, played by Griffin Gluck, to create a video documentary, as Peter puts it, to discover the truth behind the matter. 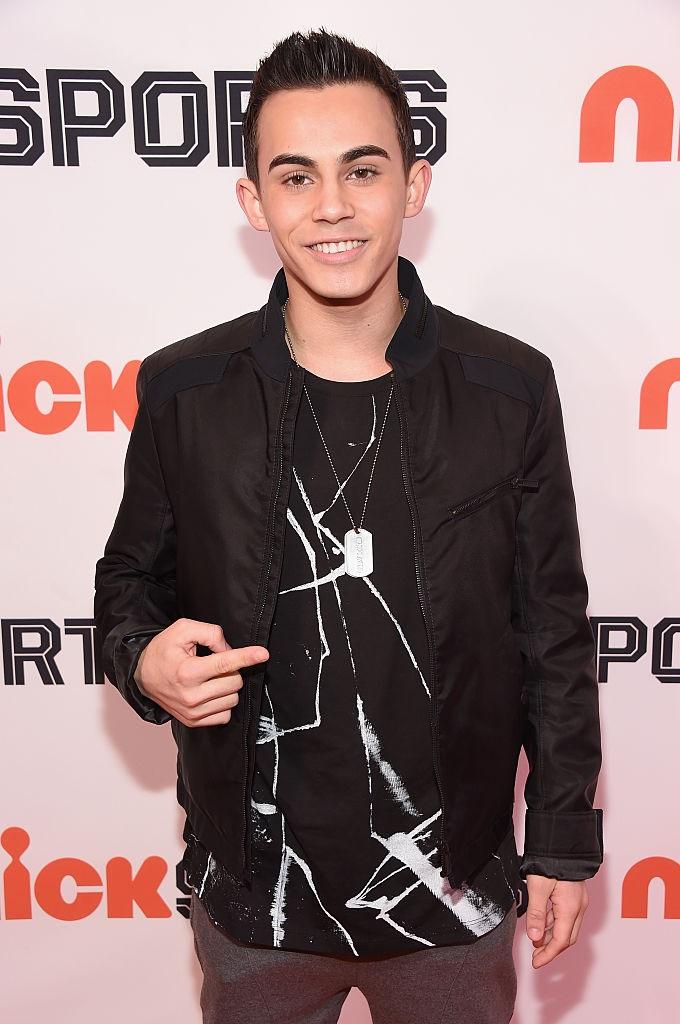 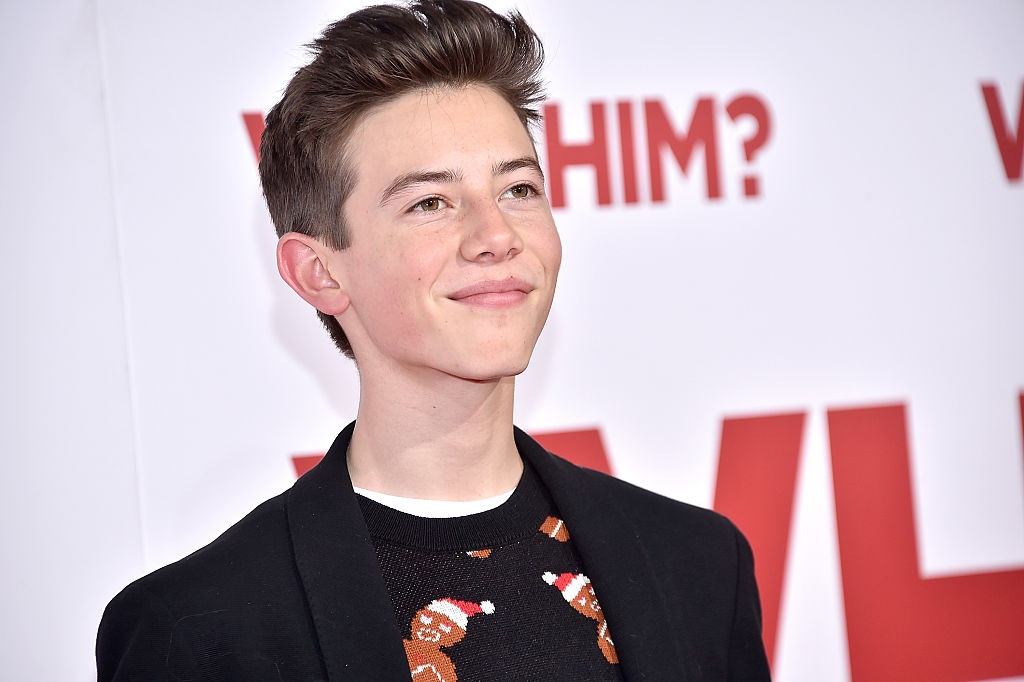 Actor Griffin Gluck attends the premiere of 20th Century Fox’s “Why Him?” at Regency Bruin Theater on December 17, 2016 in Westwood, Calif.

The series, created by Tony Yacenda and Dan Perrault, takes place at a fictional California high school. It features typical true-crime show documentary elements, such as contradictory interviews, the narrator’s voiceovers, and the uncovering of surprising evidence by the high school students.

Website IGN gave the new series some praise in a review Friday: “American Vandal is an exceptional and addictive mystery that, ostensibly, lampoons more serious subject matters via its crime documentary parody format, but winds up surprising you with its earnest and emotional look at high school and teenage life through the lens of someone easily dismissed and written off as a joke.”