We’re more than happy to discuss the pros and cons of current Apple products at length. (Just take a look at our list of grievances with the iPhone 6s and iPhone 6s Plus.) But we’re just as interested in the details of upcoming Apple products, from inevitable releases like the iPhone 7 to projects with more nebulous timelines, like an Apple car. Curious about the most exciting Apple rumors? Read on to catch up on 10 of this week’s most interesting rumors about Apple’s plans, projects, and future products.

1. Apple is expected to unveil an array of new products and software at this year’s WWDC

Jordan Kahn reports for 9to5Mac that Apple has been working on many projects that may be ready for some stage time by the company’s Worldwide Developers Conference, which is scheduled for June 13 to 17. Some of the products that might be announced at the event include: iOS 10 complete with an App Store revamp (more on that on the next page), a new version of OS X (which may be rebranded MacOS), updates to the MacBook Air and Retina MacBook Pro lines, perhaps word of a TV streaming service, news on stronger iCloud encryption and iPhone security features, perhaps a person-to-person payments feature for Apple Pay, and an array of new developer tools.

2. Big changes may be coming to the App Store

Adam Satariano and Alex Webb report for Bloomberg that Apple has assembled “a secret team to explore changes to the App Store,” including a new paid search model, which would charge developers who want their apps prominently displayed at the top of search results. Paid search, which Bloomberg reports Google has turned into a multibillion-dollar business, would give Apple a new way to make money from the App Store. Apple reportedly has about 100 employees working on the App Store project, and in addition to paid search, is reportedly trying to improve the way customers browse the App Store.

3. A pair of Lightning-equipped EarPods seems to be on its way 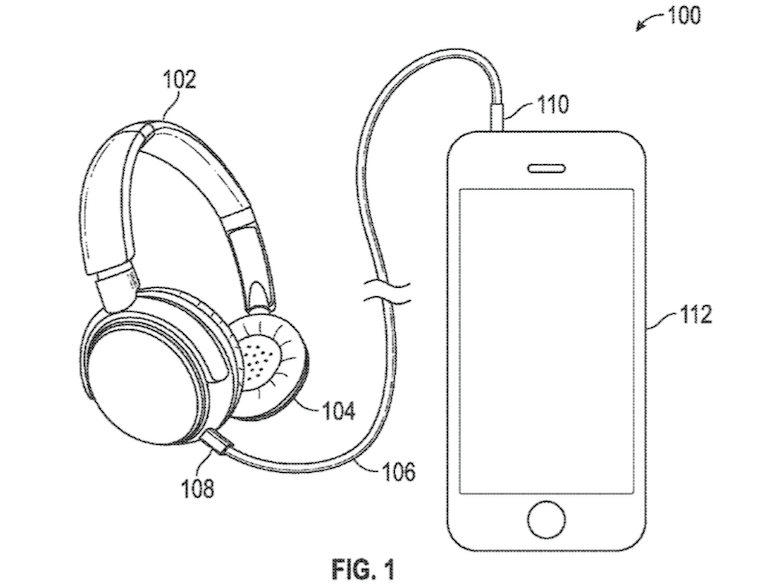 Mikey Campbell reports for Apple Insider that a recently published patent application is further evidence that Apple is developing a set of Lightning-equipped EarPods, which could ship with the iPhone 7 if Apple jettisons the traditional 3.5mm headphone jack, as has been speculated since November 2015. The document, titled “Audio class-compliant charging accessories for wireless headphones and headsets,” describes a pair of headphones and supporting hardware that would seamlessly switch between wired and wireless listening modes.

4. The iPhone 7s could feature a curved AMOLED screen

Neil Hughes reports for Apple Insider that Apple’s 2017 iPhone, which will presumably be called the iPhone 7s, could feature an AMOLED display and a glass back, according to reliable KGI analyst Ming-Chi Kuo. The analyst reasons that because most of Apple’s competitors are making phones with aluminum cases, Apple could return to glass construction in order to differentiate itself from its rivals. Kuo previously indicated that he expects Apple to launch an iPhone with a curved glass case and a 5.8-inch AMOLED display — significantly larger than the current 4.7-inch and 5.5-inch models — with curved panels on both the front and back of the phone. Mounting evidence is pointing to a new iPhone design both this year and next year, in a departure from Apple’s usual strategy of maintaining the same design with S-year releases.

5. Future iPhones may get a telephoto lens without a camera bump

Apple Insiders reports that future iPhones may be equipped with a lens that enables optical zoom without an unsightly camera bump, according to a recent Apple patent. The patent, titled “folded telephoto camera lens system,” describes a method of forming a telephoto lens reminiscent of a traditional periscope. Light would be channeled through the primary lens, bounced off of a mirror, and redirected to the secondary lens, which would focus it on the image sensor.

Moving the secondary lens up or down, even by fractions of a millimeter, would achieve zoom results. The filing discusses a number of different implementations of the technology, and notes that in some cases, the folding telephoto lens could be included as a secondary option. Users could choose between it and the standard, wider-angle lens when taking a photo.

6. Apple is working on a screen that could let you feel textures and temperatures

The technology could also be equipped with temperature controls, which would add to the simulation by replicating the warmth of wood or the coldness of a metal surface. Dormehl notes that such technology has been an area of study in haptic research for a number of years, and while, as with any Apple patent, it’s unclear whether the technology will ever make it to market in a finished product, it would be impressive if Apple could pull it off in a future iOS device.

Nick Statt reports for The Verge that it’s increasingly looking like a major software rebranding is in the works in Cupertino. On a new page celebrating Earth Day, Apple discussed how it evaluates product lifespans. “Years of use, which are based on first owners, are assumed to be four years for MacOS and tvOS devices and three years for iOS and watchOS devices,” the company wrote, dropping another in a series of hints that OS X will be renamed MacOS. The change makes sense if Apple wants to shift toward a more unified naming scheme across its product lines, and an official change is likely to be announced at WWDC in June.

Apple is reportedly moving forward with its plans to develop original video — both short series for Apple Music and original TV shows like the ones Netflix produces — but Nicole Laporte reports for Fast Company that the company is still “disorganized” in its approach to original programming. Five different sources who had either been briefed on Apple’s plans or had spoken to Apple executives directly told Laporte that Apple hasn’t yet presented a coherent strategy.

However, the company seems to be taking a “two-lane” approach to original programming. The first lane focuses on a series of short films, music videos, and documentaries built around musicians and friends of Dr. Dre and his Beats partner, Jimmy Iovine. These videos would be used to promote Apple Music. The second lane, which is much deeper “undercover” than the first, entails Apple creating its own original TV-style entertainment, of the same sort that Netflix and Amazon have invested extensively and successfully in producing. Laporte writes, “Apple being Apple, though, it not only wants to find its own House of Cards, but it wants several of them at once.” 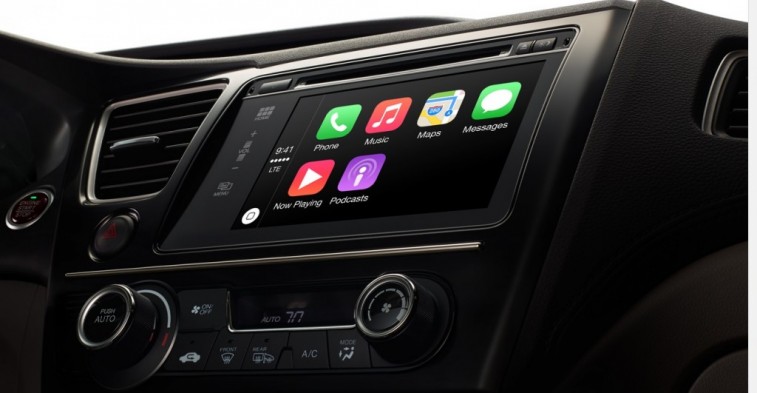 Another secretive project that’s reportedly hit a bump in the road is the effort to create an Apple car. Apple Insider reports that while Apple was in discussions with BMW and Daimler over its “Project Titan” self-driving car, talks stalled over user data and privacy; Apple reportedly wanted to use its iCloud software for data, while the carmakers wanted to control and protect customer data themselves. Apple Insider notes that Apple has found itself in similar disputes in the past, and a fallout with Google over such an argument led Apple to create its own mapping service rather than share customer data. According to Apple Insider, Project Titan is reportedly focused on German technology; with Daimler and BMW potentially out of the picture, Apple’s next best target is said to be Magna.

10. Apple’s revamp of its cloud services backend is being held back

Benjamin Mayo reports for 9to5Mac that Apple’s efforts to build out its own cloud infrastructure are being held back by company politics, according to a report from The Information. The company wants to overhaul iCloud’s backend to rely on new technology built in-house, but is facing roadblocks that are attributed to a “power struggle between the Siri group and another group handling other Apple services like iMessage and iTunes.” The Information reports that one engineer has already resigned, and others are likely to follow.

The crux of the issue is that Apple wants to build further on the cloud infrastructure that powers Siri, and extend it to more services. Mayo notes that “this means that the Siri group’s work threatens the significance of the iCloud group, as if the Siri backend can be expanded, parts of the iCloud team (with over a thousand engineers) would become unnecessary and irrelevant.” Siri runs on an open-source stack called Mesos, and the plan is to expand Mesos to accommodate services like Game Center, CloudKit, and Apple Maps in products that ship later this year. The project reportedly runs adjacent to another effort to build a replacement infrastructure for iCloud, the largest Apple web service, referred to as Project McQueen. Currently, iCloud relies on Azure and Amazon Web Services, and Project McQueen would replace those dependencies with an in-house solution.