When they have to choose a wireless carrier, most people simply opt for AT&T, Sprint, T-Mobile, or Verizon, the four major carriers in the United States. But looking beyond those choices can save you a lot of money in the long run. And in most cases, switching to another carrier won’t cause your phone’s performance to take a hit, especially because there are countless alternative carriers that use the same networks as the big companies, just without the sky-high prices.

These carriers are called mobile virtual network operators, or MVNOs for short, since they license access to the networks of the major carriers, and then resell that access to consumers like you. You might think that you haven’t heard of any MVNOs, but you most likely have. Google recently announced Project Fi, a wireless service that makes the company an MVNO. Other household names you’re probably familiar with — or have at least seen ads for — include Boost Mobile, Cricket Wireless, MetroPCS, Republic Wireless, and Straight Talk.

There are MVNOs using the networks of each of the major carriers. (So if you know that one of the major carriers has reliable service in your area, you can consider switching to an MVNO that uses the same network.) Some of these services, like Google’s Project Fi, differentiate themselves by leveraging the power of Wi-Fi and public hotspots, which can be particularly attractive to city dwellers.

If you’re considering switching to an alternative network, you should also make sure that your chosen network offers everything you want. Do you want to take your current phone to a new network? Make sure that the carrier allows it (and has technology that’s compatible with your phone). Planning to purchase a new phone? Make sure that the network has options that you like, or will allow you to purchase the phone you want elsewhere. And make sure to check whether other features that are important to you are available on the MVNO that you’re considering.

To help get you started on the process of saving money on your monthly wireless bill, we’ve done some research on some of the more interesting MVNOs. We’ll cover the basics on ten of the best choices below.

Boost Mobile runs on Sprint’s network and offers either an unlimited plan or tiered plans that will “grow” after 18 on-time payments. $35 gets you a plan with 2GB of data, which will grow to 5GB. $45 gets you 5GB that will grow to 8GB. And $60 gets you a plan with unlimited 4G LTE data. All of the plans offer unlimited talk and text, and you can purchase extras like additional data packs, international services, and mobile hotspot access.

Cricket runs on AT&T’s network and offers a few plans with unlimited text, talk, and data. The $60 Pro plan offers the first 10GB of data at 4G speeds, while the $50 Smart plan offers 5GB of high-speed data and the $40 Basic plan offers 2.5GB. Cricket offers discounts for group plans, and also gives you a $5 monthly credit when you use auto pay. You can bring your own phone when you switch to Cricket, or choose from among the carrier’s selection of smartphones, which includes the latest iPhones and a few recent Android phones.

FreedomPop runs on Sprint’s network and advertises free phone service. Curious about how that works? You get 500MB of data, 500 messages, and 200 minutes free every month. You pay for your smartphone and for any usage beyond the free levels. Especially if you keep track of the amount of data you use, FreedomPop can be one of the most economical MVNOs. However, it’s worth noting that if you need a plan for more users than just yourself, FreedomPop isn’t the easiest option to manage. Each phone has to be activated on a separate account, with a different email address, which makes managing more than a couple of accounts a little less convenient than it can be elsewhere.

Net10 doesn’t run on just one carrier’s network, but instead uses AT&T, Sprint, T-Mobile, and Verizon’s networks. You can bring your own phone or purchase a new one. Net10 offers a variety of plans, including a $35 plan with unlimited talk and text, and “unlimited data,” the first 500MB of which are at 4G LTE speeds (after that, data speeds drop to 2G). For $40 a month, the first 1GB of data will be at 4G speeds, and for $50 a month, the first 5GB will be at 4G speeds. 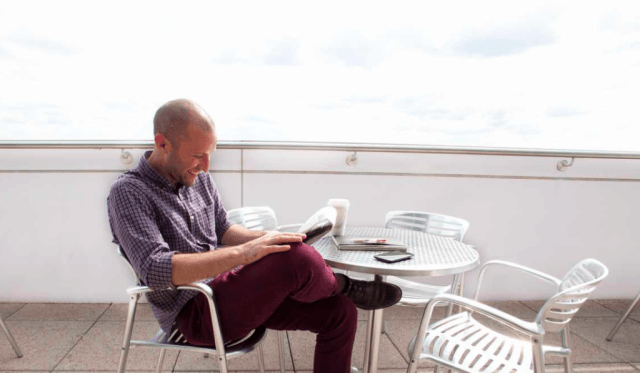 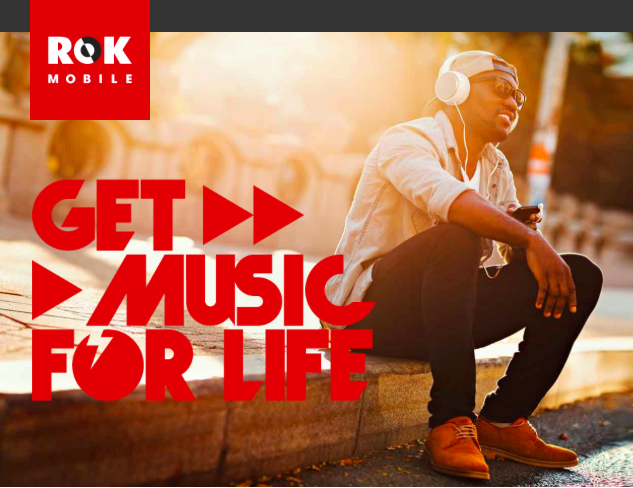 ROK Mobile runs on Sprint and T-Mobile’s networks and is a particularly attractive option for people who stream lots of music. You can bring your current phone or buy a new one, and ROK currently offers a single plan: unlimited talk, unlimited text, unlimited data (the first 5GB of which is at 4G LTE speeds), plus access to the ROK Music app and the 20 million tracks it includes for $49.99 per month. (You can sign up for a free trial of the ROK Music service before committing to the plan.) The service also includes free access to 20 million Wi-Fi hotspots nationwide, which can help reduce your data usage. 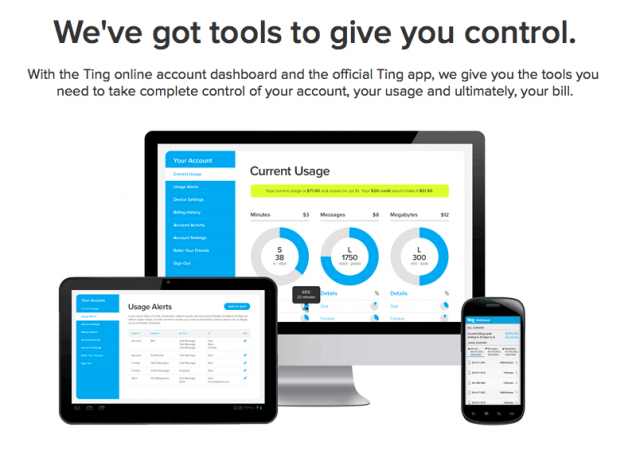 Ting uses Sprint and T-Mobile’s networks and can save most people money because, as the company puts it, “how you use your phone determines what you pay.” Each month, you pay only for the minutes, messages, and data you use. If you use less in a given month, you pay less. You don’t pay until the end of the billing cycle, when Ting totals up what you’ve used on the device or devices on your plan. For 501MB to 1GB of data, for instance, you pay $19 per month, and 1GB to 2GB of data costs $29 per month. You can take your own phone to Ting, or purchase a new phone, including current options like the Samsung Galaxy S6 or the iPhone 6s.