10 of the Best Tech Products Funded on Kickstarter

Over the years, Kickstarter has been the home of many impressive crowdfunding projects, including campaigns to fund some very interesting pieces of technology. Read on to look back at some of the best tech products that have been funded on Kickstarter, from smartwatches to computers to hover boards and 3D printers. 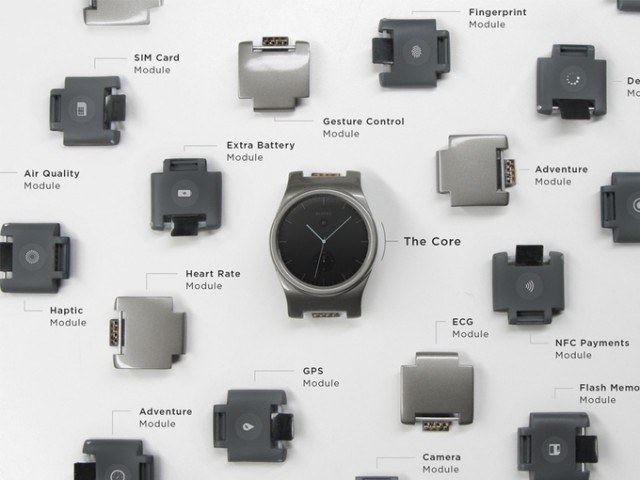 Blocks, with a Kickstarter campaign that’s still ongoing, is the world’s first modular smartwatch and raised over $1.6a million dollars by the end of its campaign. The watch face, or Core, is fully functional on its own, and can be paired with different links, called Modules, to add functions and build a smartwatch that customized for you. The idea is to enable users to stop compromising with one-size-fits-all devices, and to offer a future-proof device that won’t be outdated as the technology evolves. 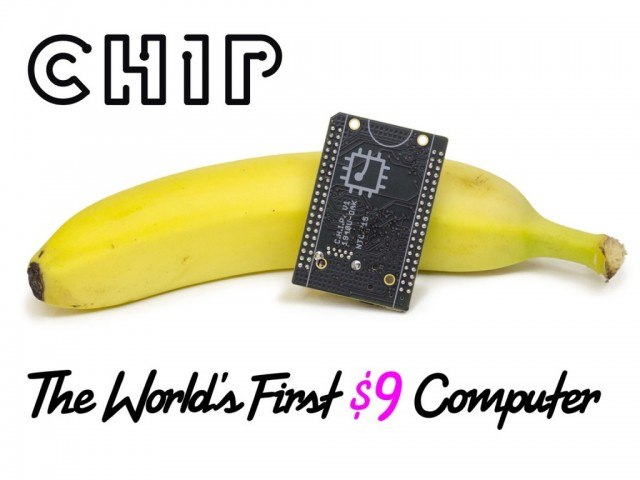 CHIP, billed as “the world’s first $9 computer,” is a micro-computer that raised $2,071,927. Featuring a 1GHz processor, 512MB of RAM, and 4GB of storage, the computer packs much of the functionality of a full-sized computer into a circuit board approximately the size of a credit card. It works with any screen, and can use WiFi and Bluetooth to connect to the Internet and to work with a keyboard and mouse. You can use C.H.I.P. to surf the web, create documents and presentations, learn to code, or play games. 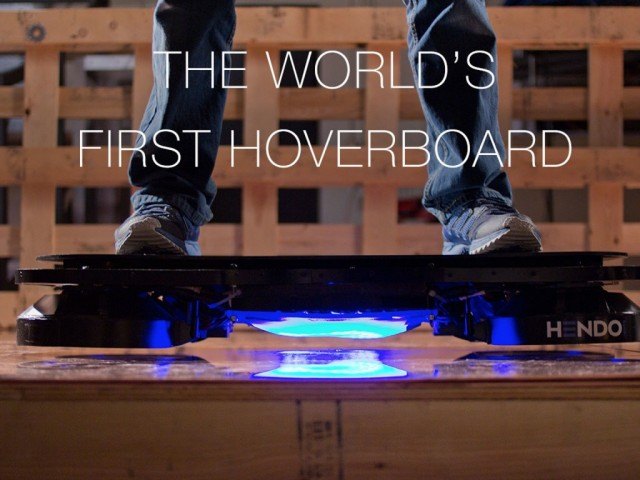 The Hendo Hoverboard is the “world’s first REAL hoverboard” and raised $510,590.  The Kickstarter campaign, which received wide media coverage, explained that Hendo had just completed the 18th prototype of its hoverboard, and was continuing to move toward a future design with an inch of ride height, effortless use, and numerous safeguards. The hoverboard uses four engines that induce an opposing magnetic field with a non-ferromagnetic, conductive metal surface. 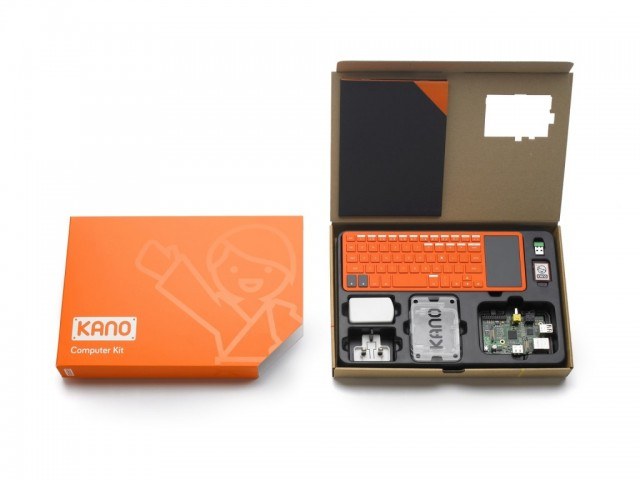 Kano, billed as “a computer anyone can make,” raised $1,522,160 to manufacture a toolkit that enables anyone to start coding right away. Kano uses a visual programming language, called Kano Blocks, combined with Kano OS, which is a distribution of Debian Linux, and an interface that’s reminiscent of a console game. Kano runs six different levels, which enable the user to make software projects like Pong, Snake, Minecraft, videos, and music. The project was backed by thousands of users, including Apple co-founder Steve Wozniak. 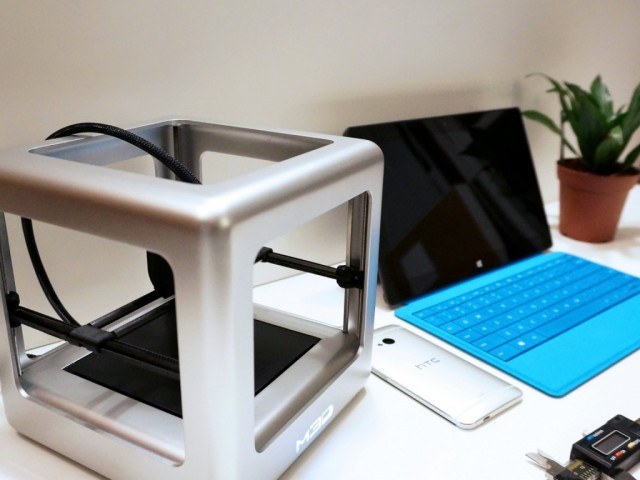 The Micro was introduced as the first truly-consumer-friendly 3D printer, and raised $3,401,361 on Kickstarter. The device was designed to be one of the most affordable 3D printers, and to be intuitive and usable right out of the box. The Micro is equipped with a Micro Motion Technology sensor and feedback system that provides auto-leveling and auto-calibration, which helps the printer to work consistently even after thousands of hours of use. The Micro can print with PLA, ABS, Micro filament spools, or standard 1.75 mm filament spools. 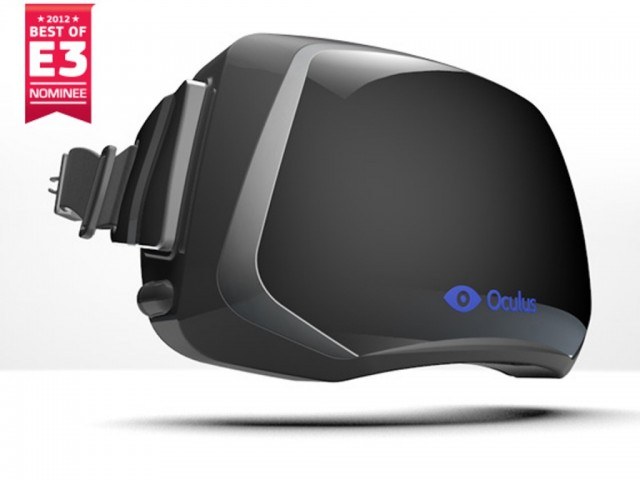 The Oculus Rift, which raised $2,437,429, is one of the most well-known Kickstarter-funded projects in recent memory. Oculus, which was later acquired by Facebook, introduced the virtual reality headset as a device that could offer “a truly immersive experience that allows you to step inside your favorite game and explore new worlds like never before.” The Kickstarter campaign was started to fund the creation of development kits for the Rift, and to get the company closer to its goal of creating a VR headset at a price point that’s more accessible to the general consumer. 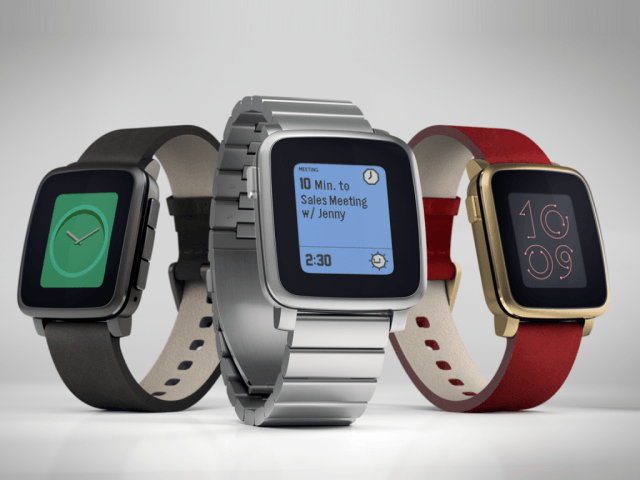 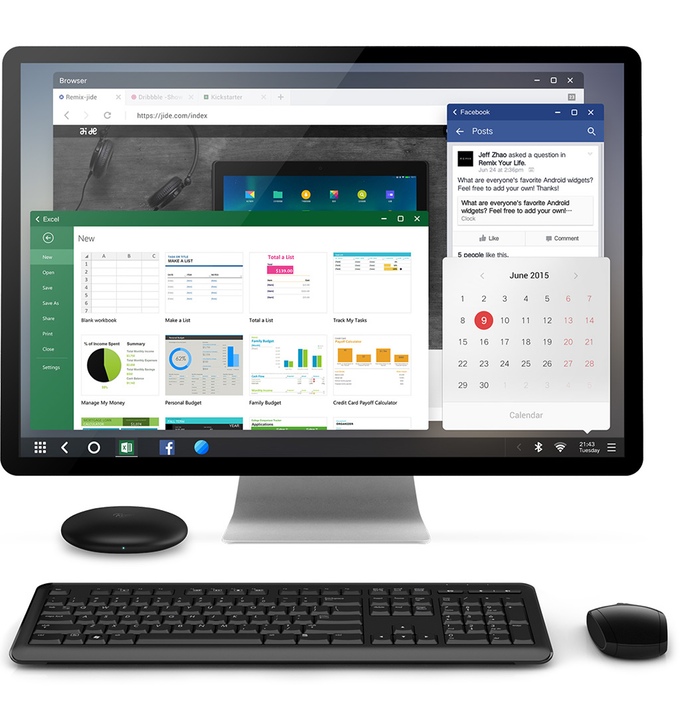 Remix Mini, “the world’s first true Android PC,” raised $1,647,155. The device is powered by the Remix OS, and enables you to take advantage of the Android app ecosystem while using PC features like a task bar, multiple-windows multitasking, and mouse and keyboard support. The Remix Mini seeks to prove that less can be more when it comes to computing. It’s powered by a 64-bit chipset, comes equipped with ethernet, WiFi, Bluetooth, and USB connectivity, and uses much less energy than a traditional PC. 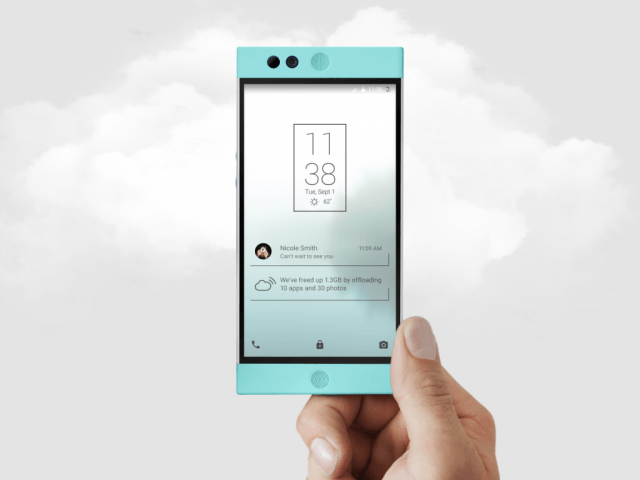 Robin, “the only cloud-first smartphone,” raised $1,362,343. The smartphone integrates the cloud right into Android so that the device is “supercharged with the cloud,” enabling it to always expand its storage and otherwise deliver beyond its specifications. Robin adapts to the amount of storage you need, automatically optimizes the space on your phone, and offloads things that you don’t need to the cloud. The phone also backs up your apps and photos whenever you’re connected to power and WiFi, and will always run the latest version of Android. 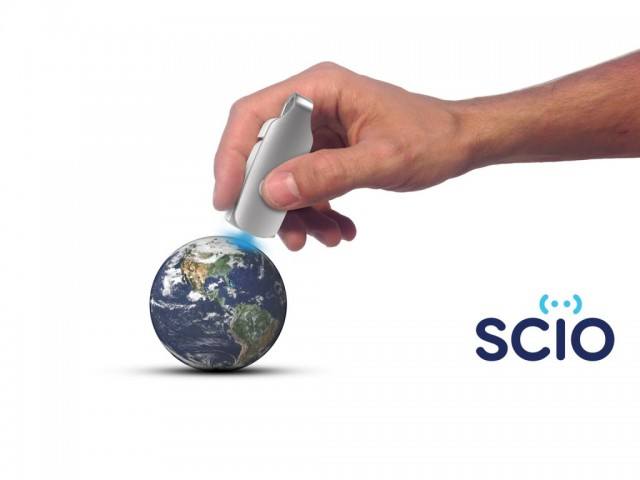 SCiO is a “pocket molecular sensor” that raised $2,762,571 to bring Star Trek-like technology to curious consumers everywhere. The widely-hyped device is a small spectrometer that enables you to get information about the chemical makeup of anything around you, sent directly to your smartphone. Using low-cost optics and advanced signal processing algorithms, SCiO uses a light to illuminate the sample and an optical sensor called a spectrometer to collect and break the light down to detect the results of the interaction between the light and the molecules in the sample.