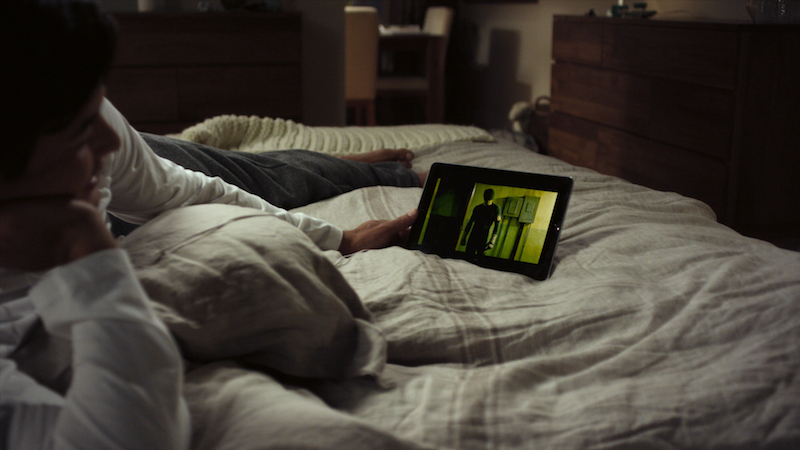 Netflix may put a huge number of movies and TV shows at your fingertips, but actually finding the content that you want to watch can be an annoying task. Because the streaming service’s search functionality is often difficult to use, Netflix subscribers have found a number of workarounds, like using multiple profiles at a time or figuring out Netflix’s codes for your favorite movie genres. Nonetheless, searching for TV shows and movies can be the worst thing about using Netflix.

Because it’s so difficult to find your favorite content on Netflix, a number of free web apps have popped up, offering a better way to search for the movies and TV shows you want to watch. And with Netflix’s recent global expansion — the company announced at CES that it’s launching its streaming service in an additional 130 countries — it’s the perfect time to find an app that enables you to get more out of your Netflix subscription.

Flixed is a new website that integrates IMDb ratings and Metacritic scores, plus universal search functionality so that you can determine whether the content you’re looking for is available in other regions of the world, especially useful given the service’s recent expansion. Flixed also enables you to watch trailers, plus browse popular content and new arrivals. Flixed is still in beta, and its eighteen-year-old creator, Thenuka Karunaratne, tells The Next Web that he’s working to add localization information for all of the countries where Netflix just launched.

Flixlist enables you to search Netflix’s catalog by title, director, or cast member, while filtering by Rotten Tomatoes ratings and MPAA ratings, so that you can figure out if a movie is worth watching, or appropriate to watch with your kids. With Flixlist, you can also browse Netflix’s catalog by genre or by categories like Academy Award winners or the top movies on IMDb and Rotten Tomatoes. Flixlist advises its users to sign up for a VPN service called UnblockUs, which it reports can give U.S. users access to more than 13,000 additional titles. 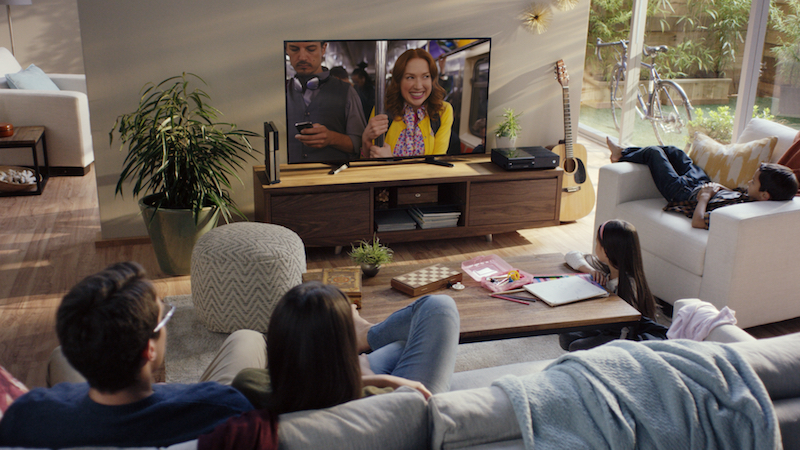 Flixsearch is a site that’s specifically aimed at users who want to tap into the huge amount of content that Netflix has made available to subscribers in different countries by launching its streaming service in almost every country around the world. The site enables you to search for movies and TV shows by title or by the people involved. Flixsearch advises users to sign up for a premium DNS service called Iron Socket, which enables you to easily watch content that’s being offered to subscribers in different markets — whether that’s local content intended for subscribers in a different country or classic films that have long been removed from the Netflix catalog for users in western markets.

FlickSurfer offers a simple interface for a powerful search tool. Unlike a few of the other options, the site isn’t limited just to Netflix’s U.S. catalog but doesn’t yet have information on all of the markets where Netflix is available; you can currently search Netflix content for the U.S. and 20 other countries. FlickSurfer offers you an easy way to browse genres like action, comedy, documentary, family, and sci-fi. You can search by title, director, or cast member, and filter by the average ratings a movie has received on IMDb, Rotten Tomatoes, or on Netflix.

Instantwatcher is a great choice for users who depend on Netflix and Amazon Prime for their TV and movie-watching. You can search both services from Instantwatcher’s site, where you can refine search results by MPAA ratings, or by ratings not only at Rotten Tomatoes, but by NYT Review ratings, by which titles are award winners, and which ones have been nominated for awards. Those last few filters are unique to Instantwatcher and can be especially important to users who want to make sure that even when they’re just hanging out and watching a movie, they’re seeing something worthwhile.

JustWatch lets you search content on Netflix (and more than a dozen other platforms) from your browser or from its apps for iOS and Android. You can search for TV shows and movies, browse popular content, and even create a watch list to keep track of all the shows and movies you want to watch, both on Netflix and on the other platforms you use. If you want a single search tool you can use both with Netflix and, say, HBO Now, Showtime, iTunes, or Hulu, then JustWatch is a great choice.

Leanflix offers a sleek way to browse and search the movies that are worth watching not only on Netflix, but also on Amazon Prime, HBO Go, iTunes, and Amazon. You can browse by genre, filter by year, or opt to set criteria for the ratings titles have earned on Leanflix, Rotten Tomatoes, or IMDb. You can mark movies as seen or add them to the list of titles you’d like to see, plus take advantage of Leanflix’s algorithm that sorts movies from best to worst so that you always find something good to watch. 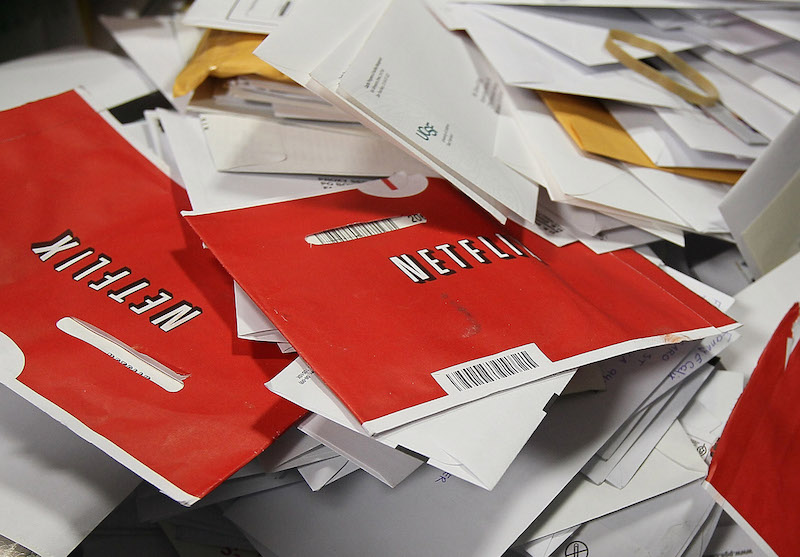 Netflix Roulette is the tool for you if you’re usually indecisive when it comes to selecting a movie or a TV show. Just select a genre and hit “spin” to have the site automatically select a film or show. (You can also filter the results by rating, director, actor, or keyword if you have an idea of what you want to see.) The site provides a single result at a time, and you can always spin again if the film it chose doesn’t pique your interest.

Another great option if you don’t need a Netflix search tool as much as you need smarter recommendations is newcomer Sense. While Netflix’s recommendations often make you wonder how much the streaming service really understands your taste, Sense’s are much more personal. In fact, you simply text Sense from a U.S.-based phone number and get a recommendation that’s relevant to you (as determined by a movie you say that you like or your response to a one-question quiz). You’ll get a single option back, with a trailer and a link to the movie on Netflix. If you aren’t excited about the trailer, then you can just say so and get another pick.

uNoGS, an acronym for “unofficial Netflix online Global Search,” offers a no-nonsense way for you to search the Netflix catalog across the many countries in which the streaming service is now available. You can select which countries you want to search for content in (or just opt to search all of them if you’re already using or intend to use a VPN). You can also see which movies and TV shows have been recently added, and which ones are scheduled to be removed, or refine your search results by Netflix rating or IMDb rating.

What is on Netflix is a simple tool that helps you find the best-ranked movies on Rotten Tomatoes, IMDb, or Metacritic, or to keep tabs on what’s new on Netflix. It won’t help you search for specific titles, or for movies by the director or a cast member, but it’s a great tool to have in your browser (or on your phone with the Android or iOS app) for the times when you just want to sit down and watch something that’ll be good, without spending half an hour scrolling through options.