3 Big Late-Night Talk Show Hosts: How They Dress to Impress 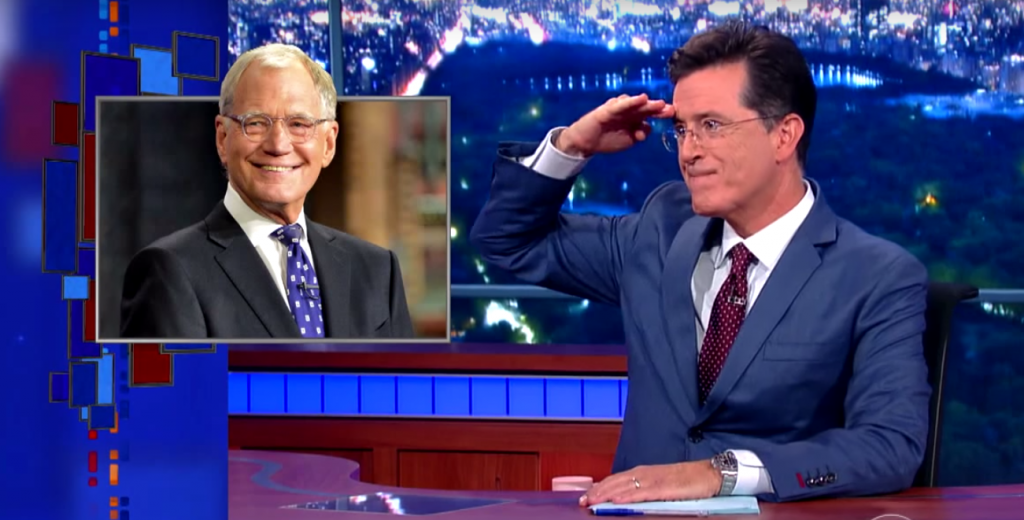 Let’s face it: Anybody who is anybody has their own late-night talk show. And for late-night talk show hosts, wearing suits and dressing well is a time-honored tradition that was handed down from the greats of yesteryear. Their professional, streamlined, and fitted suits are never anything less than perfect, proving that funny men are also well-dressed men. No one is saying that you’ll magically start spurting out one-liners (sorry), set-ups, or and punchlines if you dress like them, but you can certainly aspire to obtain their oh-so-suave look.

Here’s a look at our favorite talk show hosts, and how you can mimic their incredible style.

Taking over David Letterman’s post as the new host of The Late Show, Colbert came from his namesake show on Comedy Central, The Colbert Report, in which he played a faux-Republican Bill O’Reilly-inspired political pundit. In other words, he’s used to dressing well in a modern business suit sort of style. His signature attire is a fitted, streamlined navy blue (or lighter blue) suit with a white dress shirt and bold red (or blue) tie.

He sticks to the basics in his powerful-looking signature style. Colbert is always dressed to perfection. Interestingly, Colbert’s beginning to branch out and experiment with his style. GQ calls it his “smoking business style.” 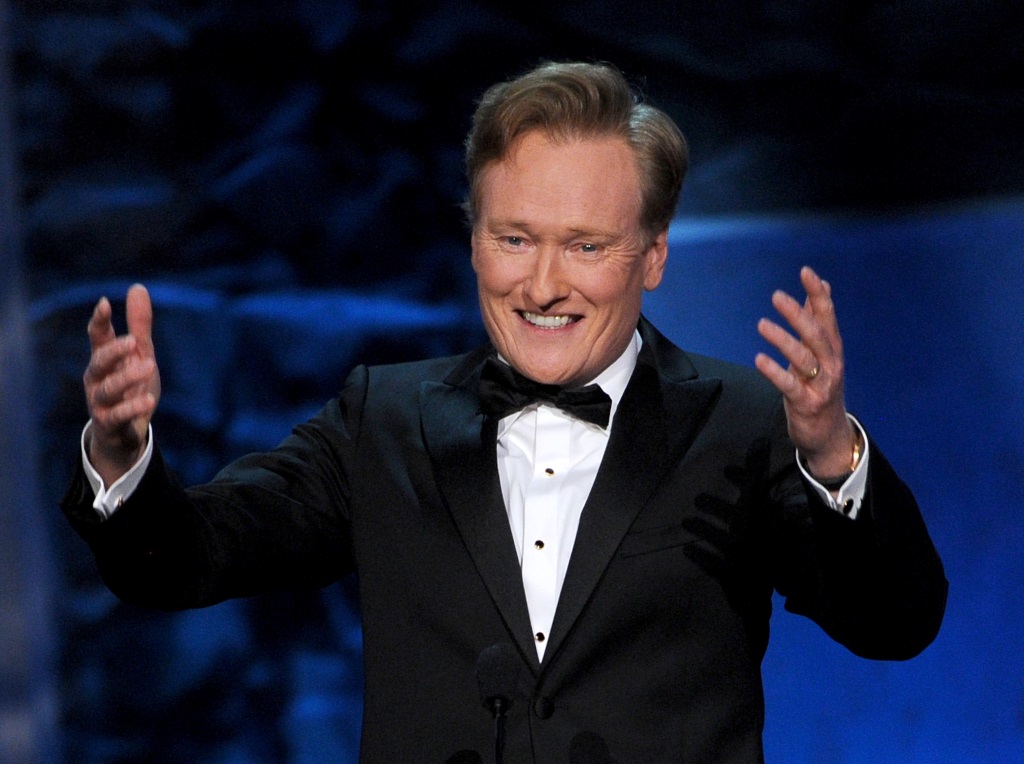 Everyone’s favorite late-night redhead, whose style is as unique as his hair and personality, is so cool that a late show was not only created just for him, but needs nothing more than his first name, Conan, to identify it. You can’t help but be on Team Coco while watching his brilliant quips and routines. This Harvard-educated funny man always looks sophisticated and intelligent, often sticking to formal wear in your typical blue, grey, and navy. In addition, he always wears a nicely pressed suit, and his go-to stand out is his tie. He is not afraid to experiment with geometric prints or diagonally striped ties in both muted and bold colors. It’s just his thing, and if a style works for you, embrace it and incorporate it into your signature style. 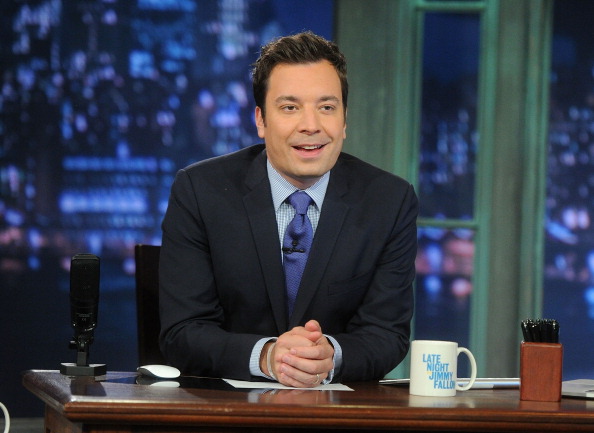 This SNL alum, and current host of The Tonight Show, has managed to stay true to his messy-good boy looks, while rocking a suit and tie. What’s great about Fallon’s style is that it’s a package deal: His unkempt hair (which still looks purposefully put together) pairs perfectly with a well-tailored suit.

“When I got on Late Night, I wanted the best tailors,” Fallon said to Men’s Health. “That way if the show only lasted a couple of weeks, I’d be able to say, ‘Well, at least I got a nice suit out of it.'” His idea of the perfect suit veers toward the tried and true classics. “My approach has always been ‘What if James Bond hosted a talk show?’ It can’t be a tuxedo—that’s too over-the-top. More like Sean Connery’s James Bond. Dressy but also casual, like you’re hosting a party that could get really wild.” Fallon’s philosophy on his suit preferences is to keep it simple: slim-fitting, single-breasted, and dark or light gray. He also mentions how a well fitted suit can improve your stature: “Just putting them on, I feel like it makes me stand up straighter.” This definitely helps when you’re on television.