3 Grooming and Style Secrets From Our Favorite NFL Players 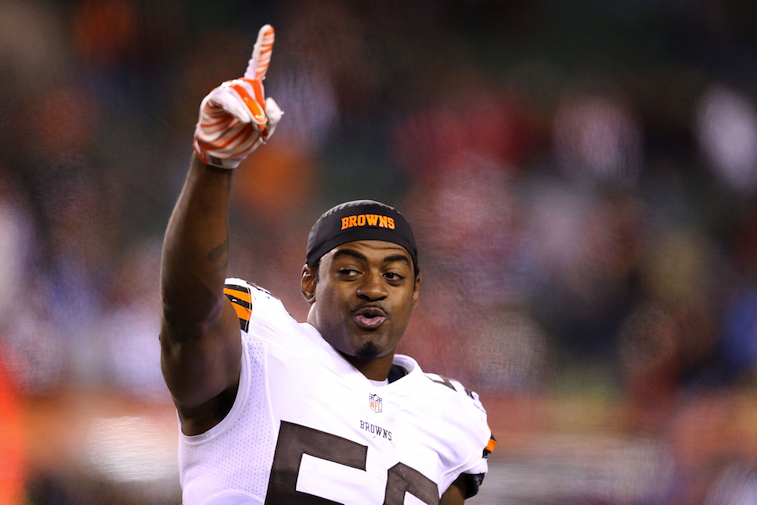 Cleveland Brown’s linebacker Karlos Dansby knows a thing or two about skincare. Dansby and his business partner and childhood friend Chris Butler aspired to make men’s high-end grooming products and services. Together they launched a men’s-only salon — Butler’s Grooming Club — back in 2009 in their hometown of Birmingham, Ala., and have since opened another club in luxury retailer Saks Fifth Avenue in Birmingham.

The idea was to create a “man cave where guys can get away and be comfortable among their own,” Dansby told CNN. “They can relax, drink, play pool and get a haircut, shave, manicure, facial, even get waxed.” Piggybacking off the salon’s initial success, Dansby and Butler launched a line of men’s grooming products in late 2014 called Montez Renault, a combination of their middle names.

An interview on the Montez Renault site revealed Dansby’s top grooming tips for men, which you’ll definitely want to incorporate into your skincare and grooming routine. A few of his favorite tips include:

The Grooming Products I Would Bring If Deserted on a Desert Island: “Montez Renault 3-1 Performance Wash. You can get everything done with that. Don’t even really need lotion because the 3-1 is so moisturizing you won’t dry out.”

My Grooming Routine Goes Like This: “3-1 Performance Wash, Facial Scrub and Facial Moisturizer and Body Lotion. All Montez Renault of course.”

The Best Grooming Advice I Ever Received: “Coach Witt told me once there will be a time when you won’t want to have hair on your face. Stay clean and sharp.”

The Best Grooming Advice I Can Offer: “Just try to stay neat and presentable at all times. You never know who you may come across and you want your first impression to be your best impression.”

When It Comes to My Grooming Routine, I’m Laziest About: “Making sure I use my facial scrub because I get so used to having the 3-in-1 with me all the time and I just forget about it.”

You Should Use Montez Renault Products Because: “The results speak for themselves. These products will take your look to another level.”

2. Find your personal style and own it 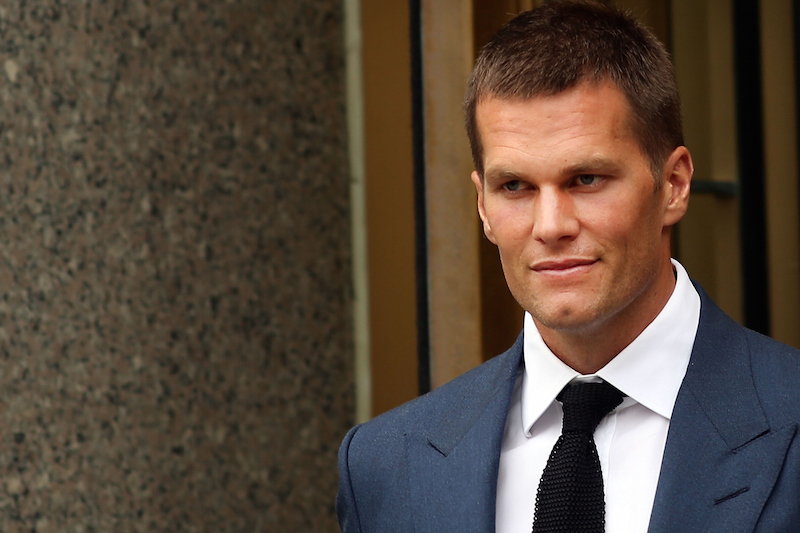 Some of the league’s best players also have very impressive off-the-field style. Here are just a few of our favorites — we suggest taking a page out of their wardrobe playbooks and trying some of these winning looks for yourself.

Newton is known for rocking a look that is casual and relaxed; try a fitted long-sleeve shirt topped with a beanie.

A perfect look for Sundays, mimc his style by wearing a relaxed blazer-and-hoodie combo.

Whether you’re a Pats fan or not, there is no denying that Brady is the definition of dapper. His rugged looks and wardrobe are classic, and he always look well groomed and defined.

His style happens to be one of the most coveted. His unexpected pairings, a suit with a red beanie, for example, make his look stand out for all the right reasons.

Lest us also not forget Nate Burleson whose love for fashion is clearly displayed in his clothing line, Lion Blood.

3. It’s all about the total package 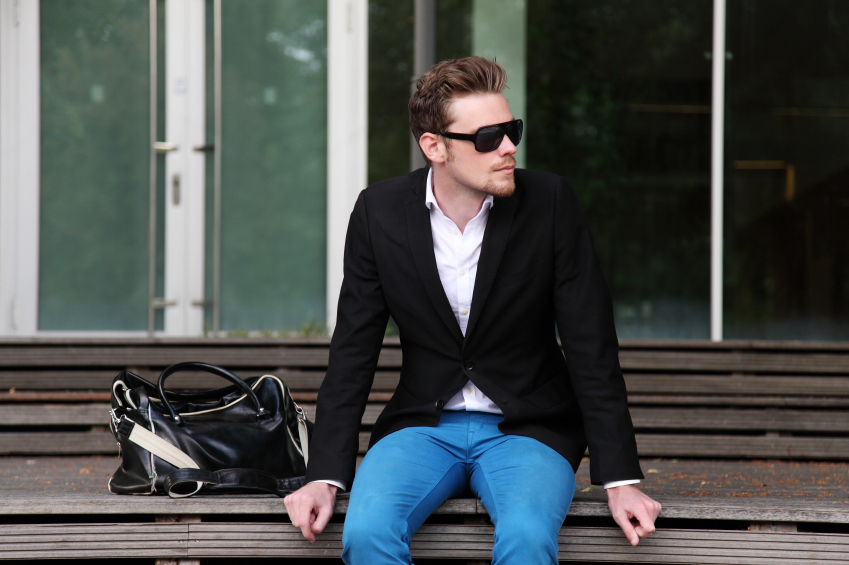 A final note from Dansby, when it comes to the totality of your look:

My Definition of the Well Groomed Life: It’s a lifestyle, not just putting on lotion or washing your face. Its much more than that. It’s putting the thought and effort into putting your best foot forward. From your grooming routine to your health to how you treat others. All of it goes into being a well-groomed man and leading a ‘well groomed life.’

It’s all about pulling the pieces of your look together. It’s not just about the skin care, keeping clean and well groomed facial hair and hair, and owning up to your personal style and what looks best on you. It’s all of that put together.