4 Apple Devices You Should Not Buy

Apple is the maker of some of the tech world’s favorite gadgets. The iPhone is the most well-known smartphone on the market, the iPad is almost universally recognized by children who use them at home or in the classroom, and the Mac is the first choice of creative professionals of all stripes. But for every winning Apple product, there are a few that aren’t quite worth the premium price tag.

When you’re in the market for a new gadget, whether it’s a phone, a wearable, or a piece of tech to be used around your home, it’s important to weigh the price that you’re paying against the value that you’re getting. While some people will pay just about any price to get the latest from Apple, that’s not a strategy that we’d recommend. In fact, there are a few recent Apple devices that we’d recommend steering clear of — especially as Apple works out the issues inherent in the first generation of a new product.

From the products that don’t quite live up to their price tag to those that just need to gain some more functionality before they’re worth the investment, here are four Apple devices you probably shouldn’t buy. 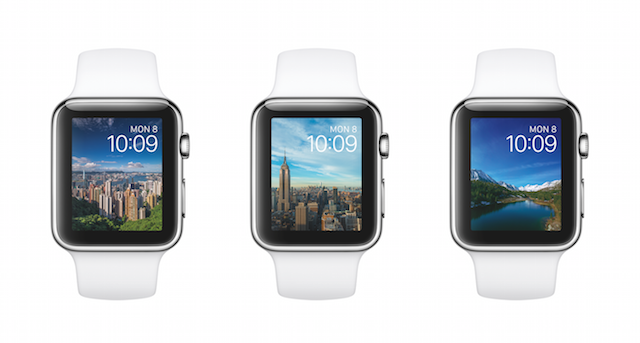 It was exciting to see Apple unveil its first smartwatch, and even more exciting to see its capabilities evolve as app developers got on board and Apple gave them access to more of the device’s functions. But unless you have funds to spare for a device that probably won’t be all that useful to you, the Apple Watch is a gadget you should probably pass up for now — not least because like most other smartwatches, it just isn’t smart enough yet.

Last fall, developers gained the ability to build native apps for the watch, but many of the apps that are available for the device right now still depend on the iPhone. (The updates Apple made to its Apple Watch software mean that while you still have to have an iPhone to set up and use an Apple Watch, you’ll be able to run apps on the Apple Watch itself instead of on a paired iPhone.) Neither Apple nor the developers who are building for the Apple Watch have yet figured out a killer app for the device, and that shows in the selection of useful-but-not-particularly-compelling apps available for the watch so far.

Also on the list of smartwatch functions that Apple hasn’t quite figured out yet? The problem of battery life. The Apple Watch can typically last through just a day before recharging, which makes it impossible to use the watch throughout the day and then rely on it to track your sleep at night or wake you up in the morning. There are also plenty of other smartwatches available for purchase at much lower prices, and the price of the Apple Watch doesn’t seem worth it when you consider that the technology will be outdated when Apple introduces the next generation of the wearable. 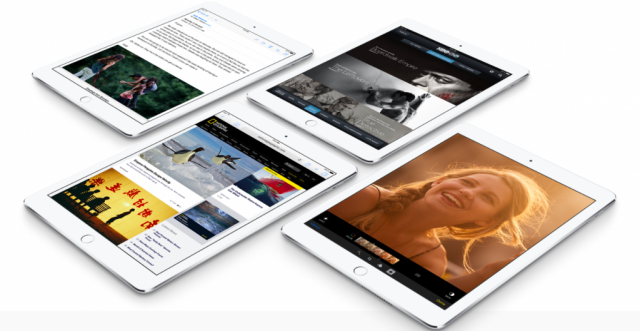 The iPad is another device where Apple’s premium-level pricing should make you think twice about what you’re really getting. While the tablet has as many uses as the plethora of apps built for the platform, one iPad that’s almost always not worth the money is one without cellular connectivity, especially if you’re choosing that model just to save money.

Apple sells a range of iPad models with two options: Wi-Fi-only capability or Wi-Fi and cellular connectivity. Unless you’re absolutely positive that you’re only going to use your iPad at home or at coffee shops with reliable Wi-Fi, you’re looking at a device with a high price but limited utility. Depending on free Wi-Fi networks is a great way to put your privacy at risk if you aren’t careful, and we wouldn’t recommend making a habit out of using such networks.

That being said, if you’re certain that you’ll only need to use your iPad on your home Wi-Fi network or in an area where you can connect it to a public network with adequate protections, or use the mobile hotspot on your phone, then you can think carefully about an iPad with Wi-Fi-only connectivity. Buying one is a good way to save money on the purchase of the tablet; just keep in mind that connectivity isn’t an area where it’s wise to make sacrifices that will ultimately limit the device’s usefulness for you.

3. Any iPod other than the new iPod Touch

Apple’s iPod has long been rendered obsolete by the iPhone, and for most people, it just doesn’t make sense to spend the money on purchasing one. The only exception would be the new iPod Touch, which was updated with an A8 chip and 8MP iSight camera. The device can be an attractive choice if you’re shopping for a child who doesn’t yet need a phone, or if you’re looking to run apps and listen to music on a device without cellular connectivity. But other than the new iPod Touch, there’s little point in spending money on an iPod.

The iPod, once a huge product for Apple, is no longer significant to Apple fans or to Apple’s financials, and quite frankly, there are more convenient ways to listen to music than on a device separate from the smartphone where you complete the rest of your mobile activities. In fact, most users don’t really maintain a library of downloaded music anymore, and instead stream their favorites, making a device packed with memory for music storage a little outdated and irrelevant.

Even the Apple Watch, a device with limited utility for most users, is a more practical device for music playback than the iPod. The Apple Watch can play music even when you leave your iPhone at home. Additionally, its wristworn design makes it much easier to deal with during a run or a workout than an iPod, which needs to be clipped to your clothes, placed in a pocket, or snapped into an accessory like an armband.

4. The first generation of any Apple product 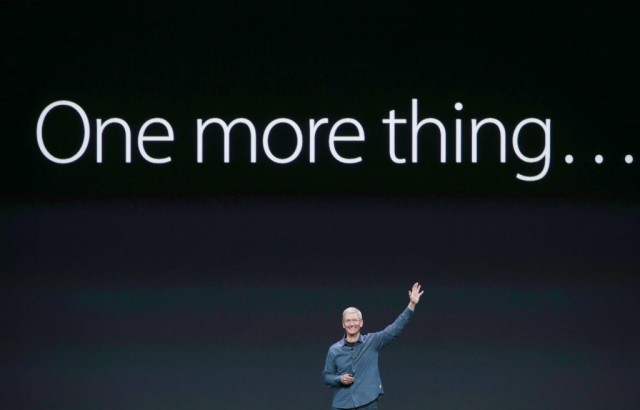 To be fair, this isn’t a single device we’re advising against purchasing, but an entire class of products that we’d caution you to carefully consider before buying. It bears mentioning that the first generation of a new product from any tech company isn’t going to be perfect, and even Apple, with its well-documented ability to masterfully pair hardware and software, is no exception.

Just as the first generation of the Apple Watch is going to be outdated once Apple makes significant upgrades to the hardware and software, the company is going to make the biggest changes to a new product in its first few iterations. If you’re looking to buy a product to keep around for a while, it’s best to wait out the first couple of generations. By doing so, you’ll wait until the device is really useful, has any interface issues worked out, and is generally a more polished, comprehensive product than the first one that Apple brings to market.