Apple has just released its own external battery accessory called the Smart Battery Case, which the company claims can provide users with up to 25 hours of talk time. While it has some cool features, like the capability to show the battery’s current charge on your iPhone lock and notification screens, and Apple’s trademark svelte design, the $99 price tag is a bit steep.

We’ve seen other battery cases out there that we think are better (and in some cases cheaper) than Apple’s own Smart Battery Case. If you’re looking for a external battery case, we suggest you consider these cases instead. 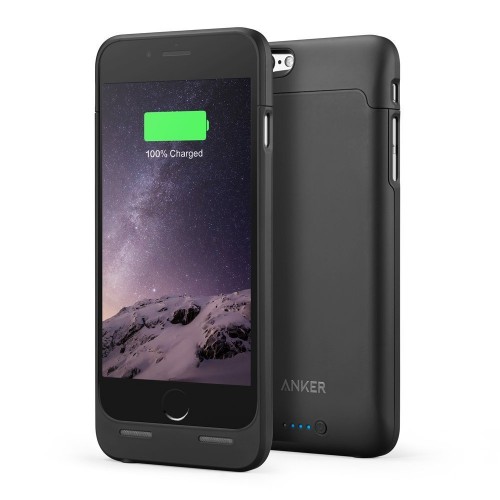 We start off with a great deal from Anker that is less than half the price. Anker says its external battery case provides an extra 17 hours of talk time and 12 hours of web browsing. Added on to the talk and browsing time of the iPhone on its own, you may get better performance out of this external battery than the Smart Battery Case.

The case is the best-selling external battery pack on Amazon right now for the iPhone 6, and is one of the few to get more than four out of five stars. We like the fact that it only adds an extra quarter inch of thickness to the device — not many other battery cases can say the same. You can get one here. 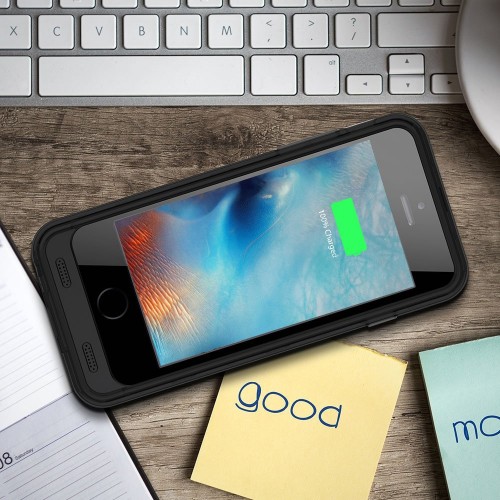 Trianium’s Atomic S case is a few dollars cheaper than the Anker case but has a slightly bigger battery. Trianium only claims 14 extra hours of talk time and 10 hours of web browsing time, which seems a bit low (calling into question Anker’s own claims). Regardless, this still puts it in line with Smart Battery Case specs from Apple but at almost a third the price.

The case includes LED lights to indicate charge level and a power on/off button, which Anker also includes in its case. The only negative we found is that it is slightly thicker and bulkier, so that might be a turnoff for some.

There are a variety of color options, but we noted on Amazon some of these color options were as much as $14 more expensive than the black case shown. Find them for sale here. 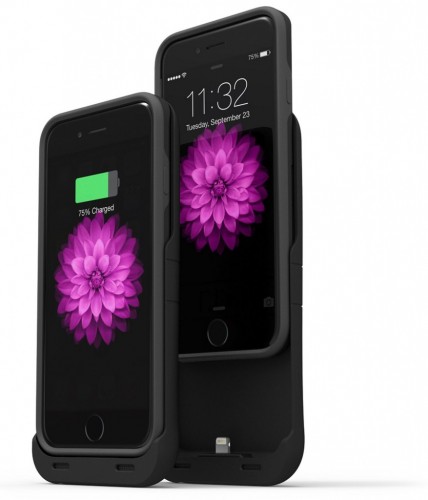 We’re fans of Tylt’s case because it can serve double duty: The case is actually two in one. A protective sleeve is first placed on your iPhone, and the battery case is slid over that sleeve. What does this mean? If you’ve used up the battery, you can take it off and still have protective casing for your device minus the added bulk of the external battery.

Tylt’s battery is the biggest of any that we’ve talked about so far, at 3,200mAh, although it adds a good deal of bulk: about two-tenths of an inch more than either the Anker or Trianium cases. Still, the fact that it’s a case within a case makes it pretty cool to us. 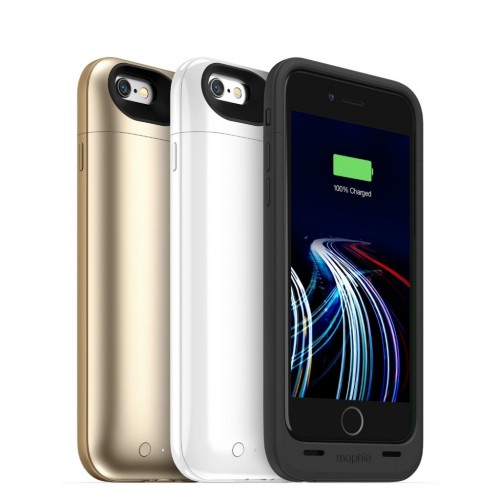 If you don’t mind actually spending more than you would for the Smart Battery Case to get a higher quality battery case, consider Mophie’s Juice Pack Ultra. The battery has a 3,950mAh capacity, the largest of any external battery case we could find. The case actually also charges your iPhone battery first before it starts charging the external battery when connected to power, which should extend the overall life of the battery pack itself.

With such a large battery, the Juice Pack Ultra is the thickest case we’ve looked at, measuring in at seven-tenths of an inch thick. Still, with the possibility of up to 21 additional hours of talk time and 15 hours of web browsing time, for the iPhone power user with a little extra cash, the Juice Pack Ultra is the cream of the crop. Grab one here.