4 of Our Favorite Looks From Paris Fashion Week 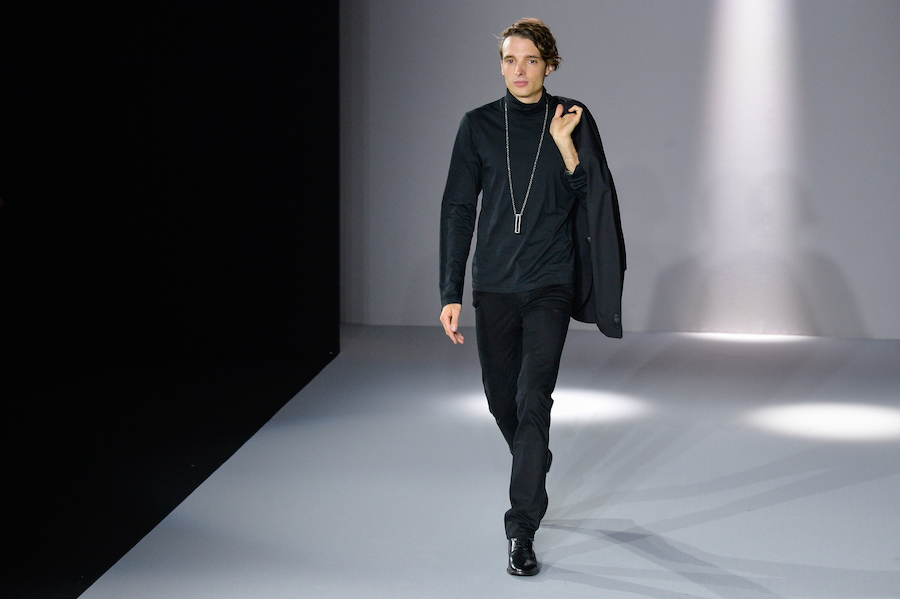 You might not be a man who follows the runways, but you’re certainly one who likes what the runways result in: killer fashion for each season. Paris Fashion Week: Men’s recently wrapped up, and although it’s yet another week filled with runway shows, this one is extra special because Parisian style, generally speaking, is a fascinating mix of old world elegance and creative dissidence. Parisian style is a luxurious cashmere sweater, a Saint Laurent leather jacket, and a rotating roster of killer scarves — and that’s just the street style.

Now, more than ever, the men who congregate and subsequently plan their year around fashion week, have been seen at PFW indulging their punk side with black satin bomber jackets, combat-style boots, and shaved heads. Let’s just say on a Parisian gent, it looks cool as hell. As for the designer’s looks on the runway, the aforementioned streetwear and ’70s nostalgia dominated the Paris runways. Here are our favorite looks from Paris Fashion Week. 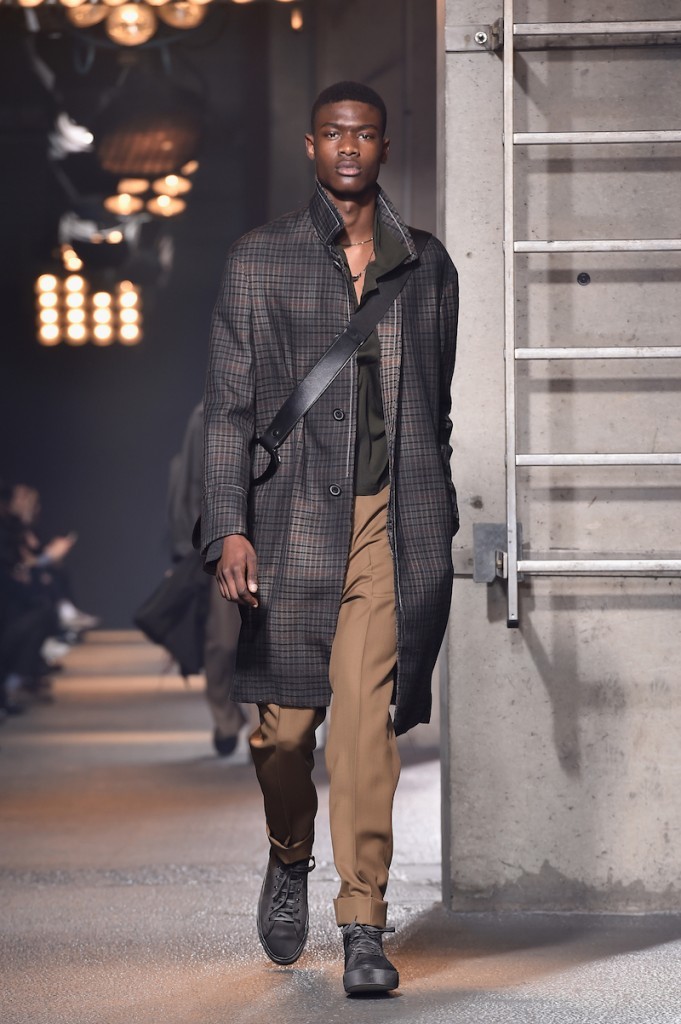 Bomber jackets here, bomber jackets there, bomber jackets everywhere — some of the most memorable street style moments saw an incredible mix of stand-out accessories, patchwork details, and standard tailored attire. Our favorite streetwear style included lots of unexpected layering, oversized outerwear, man clutches, and stand-out minimal leather kicks. Let’s just say that comfort and utilitarian looks were the name of the style game on the streets of Paris. Sure, there were some men in tailored attire, but the overarching theme from the streets was mixing oversized pieces with fitted bottoms and vice versa. 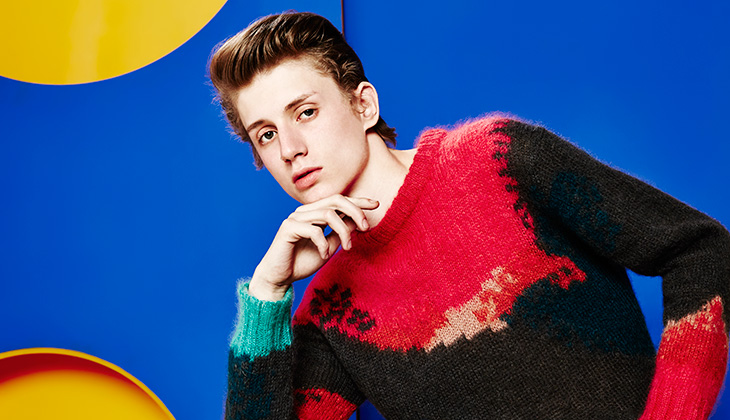 British designer Paul Smith showed bright colors on the runways for next winter. The designer played with ’50s silhouettes and used an unconventional mix of colors, including orange, bright red, green, and electric blue mixed in with more subtle navy and off-white. Smith’s 32-piece collection isn’t for everyone, but we definitely admire his use of color. This year marks the design house’s 10th anniversary, and it may sound familiar for its collaboration with Adidas, which involves making some super cool designer sports sneakers for a new collection set to launch in August this year. Interestingly, it was White Mountaineering’s first ever show at this year’s Paris Fashion Week.

The show, entitled Trailblazer, truly solidified designer Yosuke Aizawa’s signature lumberjack masculine rugged tribal aesthetic by using a popular buffalo check motif. While the pairings were not avant garde, they were pretty cool, showing utility jackets, tribal (a motif of the the collection) seamed sweatshirts, overskirts, and slim-jeans with holes patches by a khaki camo print. Overall, it’s an incredibly wearable collection and one of our favorites from PFW. 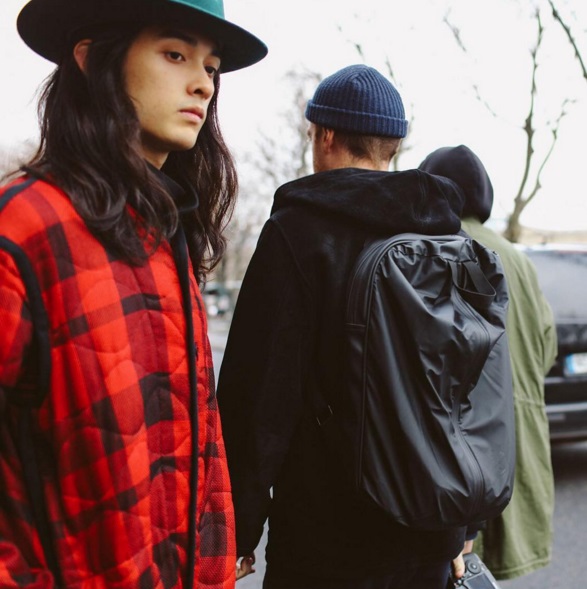