5 Cheap Gadgets That Can Help Lower Your Energy Bills

There’s a lot of buzz surrounding the idea of “smart” or “connected” homes right now, but you might be scared off by the high cost of getting started. The truth is, there are many gadgets out there — and at prices almost anybody can afford — that can actually end up paying for themselves.

An easy place to start is in energy-saving gadgets. The payoff is not immediate, but over time you will see your energy bills drop. Since that’s typically one of your biggest expenses in maintaining a home, why not give it a shot? 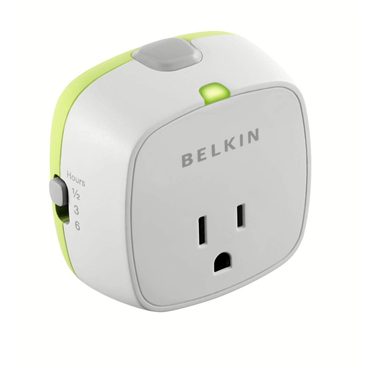 If you’re anything like me, you probably plug in your gadgets and forget about them. There’s one problem with doing that, though: Those gadgets continue to draw power even when you’re not using them. That’s where Belkin’s Conserve Socket comes in. This $9.99 socket will shut power off to those gadgets after a set time frame: either 30 minutes, three hours, or six hours. A button on the top of the socket will start the timer.

If this isn’t enough for you, Belkin also offers a version of the Conserve Socket in power strip form. Retailing for $39.99, the Conserve Switch includes a wireless switch remote allowing you to cut power to the entire strip at once without having to lean underneath your desk to do it. 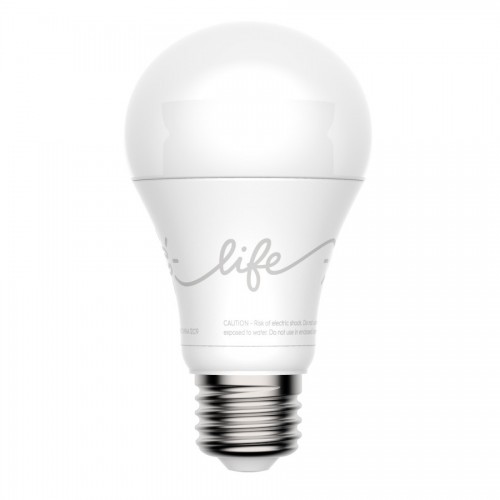 While many of us have gone to great lengths to replace all of our lightbulbs over the past few years with more efficient ones, there is actually an even more efficient way of lighting your home, and that’s by using LED bulbs instead.

According to EnergyStar.gov, an LED bulb will use a quarter of the energy of an incandescent bulb and may last up to 50 times longer. We took a look at The Home Depot’s website and found LED bulbs generally cost around $10 to $20 each, depending on how bright you want them. That may sound like a lot, but consider this: Through the lifetime of that bulb, the energy savings could pay many, many times over. 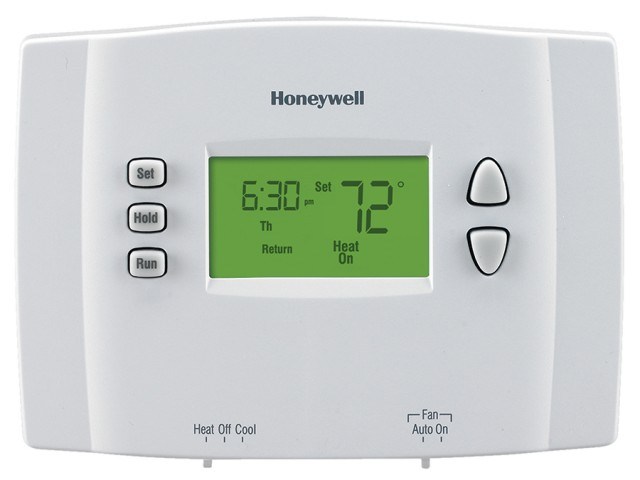 While the Nest is super cool, it comes with a $200 price tag that may be too hot for most. But there is some truth to being able to save on energy costs by just upgrading your thermostat. The Department of Energy estimates that a digital programmable thermostat can save you up to 15% on your energy bill if used correctly.

You should set the thermostat to a lower temperature (about 10 degrees for at least 8 hours a day) while you are not at home, and also set it lower when you’re sleeping. If you stick to that, you’ll see the savings in short order.

Looking for a cheap digital thermostat? Amazon sells a Honeywell brand thermostat with the capability for separate weekday and weekend programs for only $21, and it’s getting good reviews.

4. Cooking with a Crock-Pot 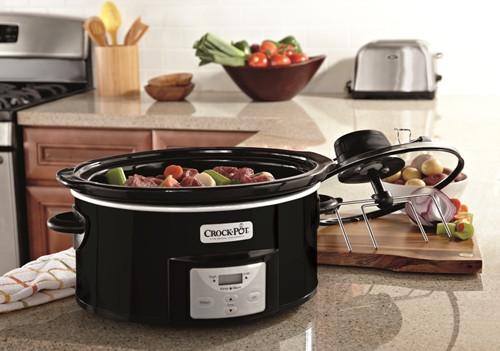 This classic kitchen gadget may not boast its former popularity, but it’s actually one of the easiest ways to save energy in the kitchen. Your oven needs 10 to as much as 30 times the power, says UConn’s Sustainable Living blog. Additionally, temperature regulation in the Crock-Pot and its design allow it to only need to truly be on and using power for about a quarter of the time that it is used to cook.

If you don’t need a large Crock-Pot, go for a smaller model. In fact, personal sized models can be found for as cheap as $10. The amount of money saved is considerable, and there are plenty of recipes out there — we’ve got a few collections of Crock-Pot recipes right here, in fact. 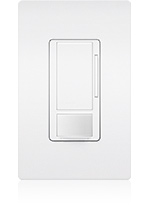 We all do it. Moving throughout the house at night, we turn on all the lights. But then we realize later that we’ve turned none of them back off. Do this often enough, and even with energy-saving bulbs you’re still running up your electric bill.

An inexpensive solution to make sure the lights are off when you’re not in the room is to install motion sensing light switches like this one from Lutron. They cost around $20 on Amazon. Yes, they’re not as cheap as some of the other solutions we’ve given you, but they’ll still pay for themselves within about two years of use. Techlicious says each switch should save you about $10 per year.

While we’ve shown you a few cheap gadgets that will help you save some money on your electricity bill, there are actually a few things that you can do that cost you nothing up front. The Department of Energy recommends taking these tips to save energy right now: