5 Devices in Your Home That May Become Obsolete Soon 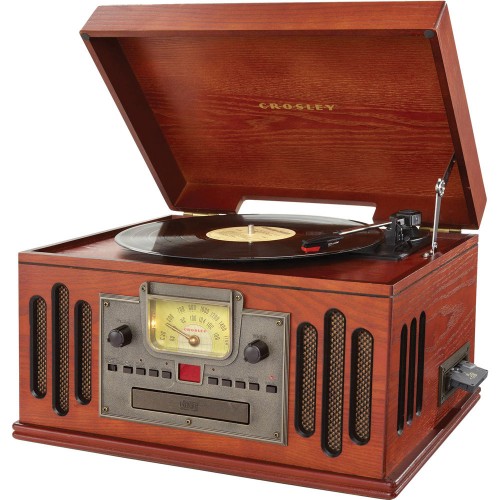 Your record player isn’t the only piece of tech you have at home that’s on its way to obsolescence | Source: crosleyradio.com

It feels great to be on the cusp of new technology, to have the latest, cutting-edge gadgets in your hand right as they make their way to store shelves, and to know what sorts of devices you can expect to see in the future. Yet, as tech evolves more and more, we outgrow certain things. For instance, although cassette tapes and CDs are still around today, it’s not that common to see folks using them.

These days, a lot of our content is stored digitally, via hard drives or in the cloud. Sure, there are still DVDs, Blu-Ray discs, and video games being packaged on a physical disc, but those are also making their way to the digital space. Eventually, we’ll see less and less of them. That’s a terrible argument, though, because no matter how you cut it, physical media will always be around in some form or another. A lot of people aren’t ready to give up tangible assets, especially because they offer something to resell or collect.

So, then what kinds of gadgets will be obsolete soon? What are some things that will disappear in a decade, maybe even just a few years? 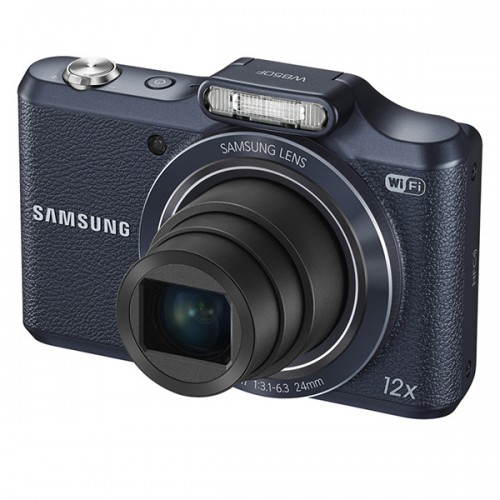 Low-end digital cameras are on their way out | Source: samsung.com

8 to 12 megapixel cameras are now standard in most smartphones. In just a few years, those cameras will offer even higher resolutions and even better lenses. For the folks who carry their phones everywhere, there’s absolutely no reason to carry a compact digital camera, as well. In fact, most families and consumers have ditched personal cameras altogether. It doesn’t hurt that those phones can even record HD-quality video.

The only exception to this rule would be the small professional cameras, often mirrorless systems, that photography enthusiasts carry for better shots. Let’s be honest: smartphone cameras are convenient, but they don’t always deliver the best quality photos. Neither do low-end digital cameras, for that matter. Still, you can expect to see sub-par cameras, about $300 or less, begin to fade away. 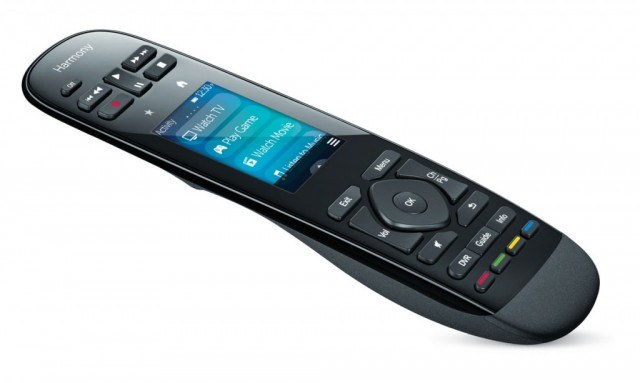 After reading the title of this gadget, you’re probably going to blurt out “preposterous” as loudly as you can. Just hear us out. For as long as we can remember, electronic devices were packaged with a compatible remote control to feed our laziness. TVs, stereos, ceiling fans, vehicles, garage doors, and even sometimes light fixtures all come bundled with a wireless remote. But pretty soon, there will be absolutely no reason for them. Why? Because we all carry smartphones in our pockets that can do the same thing, either via an integrated IR sensor, or with an app and a Wi-Fi connection. Imagine carrying all of those remotes in a single device? Talk about convenience!

Remotes still have their place, of course, so we’re not proposing that they’re going to vanish into thin air tomorrow. However, we wouldn’t be surprised if manufacturers started advertising free apps to control their devices instead of a remote control. We’re already starting to see smart home technology take off as a wide variety of “dumb” electronics and appliances become “smart” and internet-ready. It’s only a matter of time before remote controls are absolutely unnecessary. And if your TV or appliances can support for voice commands, then you won’t even need to interact with a control interface. All you’ll have to do is talk to the device to get it to do what you want. 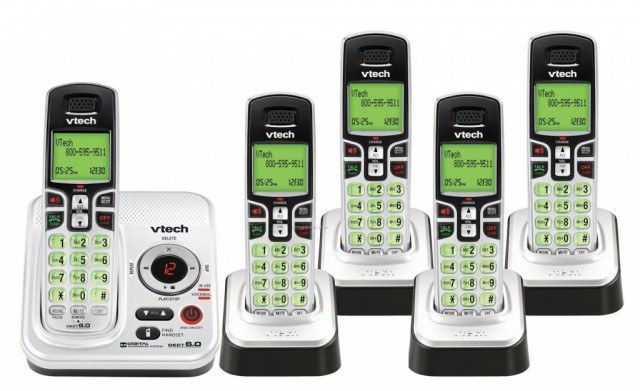 Landline phones may not be such a common sight in the near future | Source: vtech.com

To be honest, we’re not exactly sure why cable and phone providers are unwilling to let landline phones die. The only places that really need landlines are business and public settings where landline phones are necessary, like hospitals, call centers, or sales offices. Most of the time, people who have a landline phone in their home were forced to purchase the service as part of a bundle from their cable company or internet service provider. Some telecom companies won’t provide cable or internet service unless you pay for the complete package.

Regardless, traditional landline phones will soon be obsolete. Mobile devices and smartphones take the cake as replacements, but there are other channels too. Think VoIP services like Skype, Google Hangouts, Jitsi, and the like. Quite a few of these services are cheap or free — certainly less expensive than paying a monthly fee for landline service and buying a phone to use it. 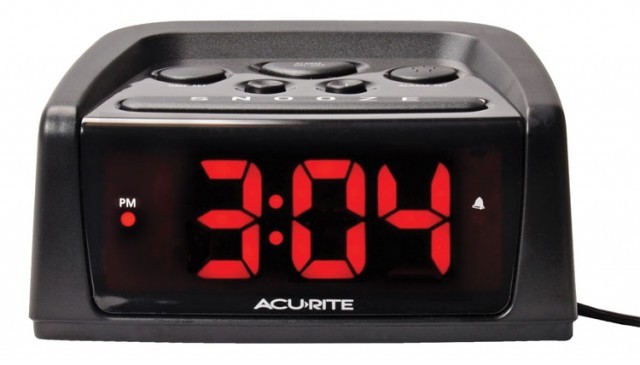 Thanks to the smartphones that most people own, the standalone alarm clock probably won’t be around much longer | Source: acurite.com

Think about this one. When is the last time you used an actual, standalone alarm clock? Chances are, you probably use your smartphone to wake you up on a schedule. If not your smartphone, then some other “smart” gadget like a fitness tracker, tablet, or maybe even a home automation system. Quite frankly, why would you choose to wake up to the shrill, annoying tones of an alarm clock? You could choose your favorite tune to boost you into the land of the living in the morning – or night – whenever you set your alarm for. And unlike a digital alarm clock, your phone won’t completely reset and fail to sound your morning alarm if the power happens to flicker in the middle of the night.

A 2014 survey revealed that smartphone and mobile phone owners used their devices as an alarm clock more than they used them to make phone calls. Pretty crazy, right? Take a look at all the third-party alarm clock apps you can download for Android and iOS and you’ll realize pretty quickly that your standalone alarm clock is obsolete.

A standalone GPS unit is no longer a must-have | Source: garmin.com

Once again, we’re looking at another form of technology that has been rendered unnecessary thanks to smartphones. Portable GPS navigation devices – like the kind TomTom and Garmin sell – will be obsolete soon. Not only do most smartphones offer this functionality, but a lot of vehicles come with dash-mounted navigation systems right out of the factory. Therefore, unless you’re driving an older car and you don’t own a smartphone, there’s no reason to pick up a separate GPS device.

Couple that with the fact that platforms like Google Maps and Apple Maps are continuously being improved and updated with new information and you have every reason to leave traditional GPS systems behind. With a smartphone, there’s no need to download a firmware update or new area maps. Everything is just available seamlessly and can be accessed from anywhere you have a wireless signal. Did we mention the fact that you don’t have to pay extra for GPS functionality on a smartphone? Yeah, there’s that too.