5 Futuristic Camera Technologies That Will Change How We Take Pics 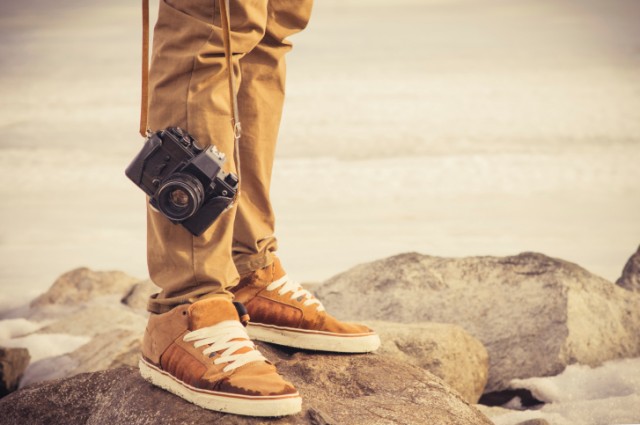 Technology is constantly changing. It seems like every day we hear about a new smartphone, tablet, or smartwatch outfitted with cutting edge features. The mobile device market isn’t the only space seeing innovation, however. Other areas are also improving, including our cameras.

Smartphones are being equipped with higher resolution camera sensors, and digital cameras are getting better color and low-light performance options, as well as better zoom capabilities with stronger lenses. That said, these features are pretty much expected at this point. No one is surprised when a new camera has advanced features such as these.

Perhaps, what is interesting are the features that will define the future of camera technologies — those add-ons that will change the game.

1. Capturing Photos and Video In the Dark 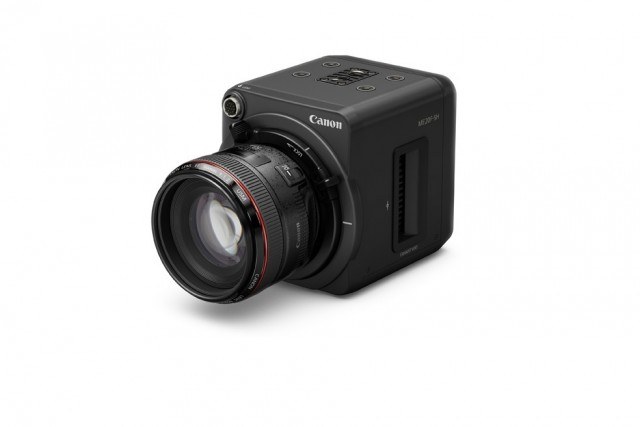 Yes, you can already capture photos and video in the dark but you need a special kind of camera with night-vision capabilities. Future cameras and imaging tech won’t need any such thing.

Canon is launching a new 35mm camera with a maximum ISO of 4,000,000. In short, it means the device can practically see in the dark, without any additional filters or enhancements. Why is this so exciting? Because when you currently look at the night sky, you see a lot more colors than just black and white, especially during dusk and dawn. Canon’s camera should be able to capture vivid photos even in low-light environments.

Sadly, most consumers won’t be getting their hands on it. The ME20F-SH camera will cost in excess of $30,000 at launch. Who knows, though? Maybe in a few years that technology will be implemented in more affordable models that everyone can use.

2. Cameras Without a Shutter Button

Imagine snapping photos with voice commands, or doing something simple like blinking your eyes. Sound crazy?

A new camera concept called Iris is designed to merge two technologies — eye-tracking technology and biometric detection — to create a uniquely controllable camera via sensors. Essentially, it tracks your eye movement and allows you to snap a photo by blinking your eye twice. To zoom in on a subject, you can squint your eyes. To zoom back out, you just open them up again.

There’s no need to press a shutter button, or slightly depress to focus the image. Even better, you could mount the camera on a tripod in front of you and never touch it, outside of setting it up initially.

Now, even though this camera technology is in a concept stage, there are lots of other options out there, such as voice commands. With services like Siri, Google Now, and Amazon Echo, it’s not far-fetched to imagine the technology being adapted to work with cameras.

Instead of snapping photos of friends and family, uploading them to your social network of choice, and tagging them individually, future cameras will be able to tag photos natively.

Qualcomm is already working on software called SceneDetect (above) that will determine where a photo was captured and properly assign the right meta tags for the image. That way, when you upload the content to a network, the information will be auto-populated.

Imagine, cameras of the future will allow you to simply capture a photo — even with multiple friends or family in it — and simply upload it, without any additional input. All subjects, the location, and perhaps even the activity, will be tagged for you. Not only is it convenient, it’s extremely useful for cataloging and organizing your personal photos. Seeing as we all carry a camera in our pockets now, we could probably all do with a bit more organization. 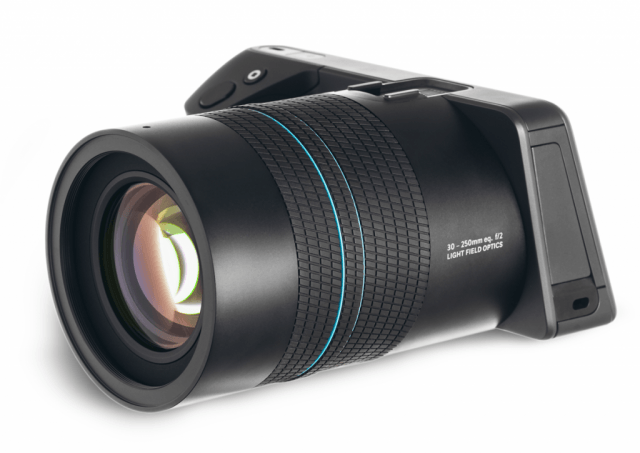 Whether you use a traditional point-and-shoot, DSLR, or a smartphone camera, you have to keep an eye on focus settings. In other words, it’s all about the subject and how you shift focus around it.

Lytro created a new type of camera using light-field technology that eliminates the need to worry about focus, at least while snapping a photo. You can capture the scene and then choose the focus later through editing. It all has to do with the premium quality zoom, lens, and sensors that the light-field cameras are equipped with. They take in absolutely everything within range.

Sadly, they haven’t had much luck with their cameras, so Lytro released a software development kit called the Lytro Development Kit (LDK). It’s not for tech enthusiasts or tinkerers, considering that the kit costs about $20,000 annually for a subscription, but it is good for big companies like NASA or the US Department of Defense.

Those with the development kit are given a lens, camera sensor, the image processing platform, proprietary software and imaging algorithms, and access to the Python API used to develop the system software. Why is this a big deal? With the kit, you can essentially build a custom camera to do exactly what you need it to. For example, NASA can build a light-field camera to be used in space. 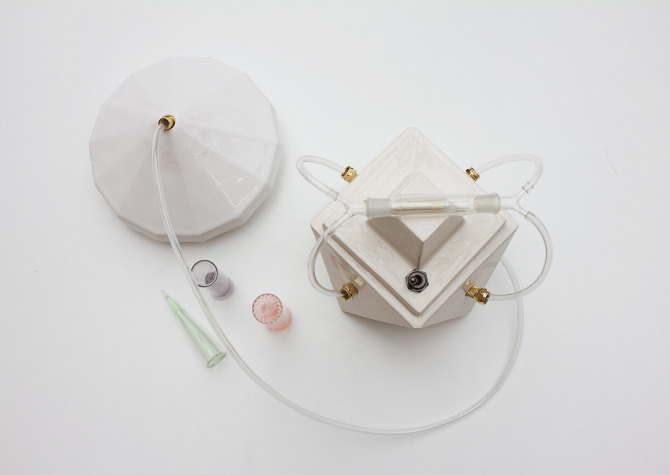 What if you could look at an image of a scrumptious and amazing chocolate treat and smell exactly how it did when it was freshly baked? Some time in the near future that may be possible.

A new type of camera called the Madeleine — created by Amy Radcliffe from Central Saint Martins – University of the Arts in London — will capture scents, not photos.

As Radcliffe says, the “sense of smell has a direct link to emotional memory. It is the sense we react to most instinctively, and the furthest away from being stored or replicated digitally.”

Currently, the Madeleine is just a working prototype, and the setup is quite clunky. It’s not exactly something you’d want to carry around with you. It looks like something you’d see in a science lab with plastic tubes, a funnel, and a ceramic bowl, all linked together. That said, the system may eventually be perfected and optimized.

Sharing vacation photos and snaps of your dinners with everyone might be a lot different in the future.