5 Gadgets That May Be Cramping Your Style

Do you ever worry that your favorite pieces of technology make you look less cool than you really are? Unfortunately, that’s a real possibility with some of the tech products that are on the market and, quite possibly, on your desk or nightstand at home. Make sure that you aren’t letting these five gadgets distract your friends and coworkers from your otherwise awesome sense of style. 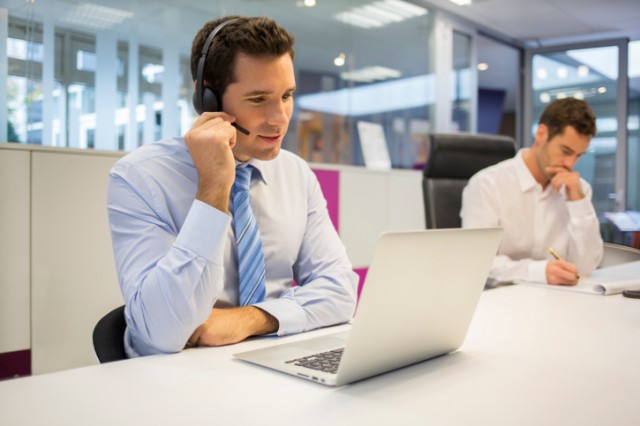 Ever since they started popping up at every tech kiosk in the mall, people have been wondering when it became acceptable to walk around with a Bluetooth headset in your ear all day. It’s one thing to use one for a hands-free call while you’re actually on the call, but walking around with one in your ear throughout the day is a pretty dependable way to ruin an otherwise great outfit. But perhaps even worse than an isolated earpiece (even with an obnoxious blinking light) is a new class of Bluetooth headsets, currently available from Motorola, LG, and a number of smaller manufacturers. As noted by Ross Miller at The Verge, these “Bluetooth fashion crimes” are comprised of two wires that “connect buds to an inexplicably large band that rests loosely around your neck and houses all the circuitry necessary for wireless connectivity.” Not a good idea if you don’t want your tech to distract people from your sense of style. 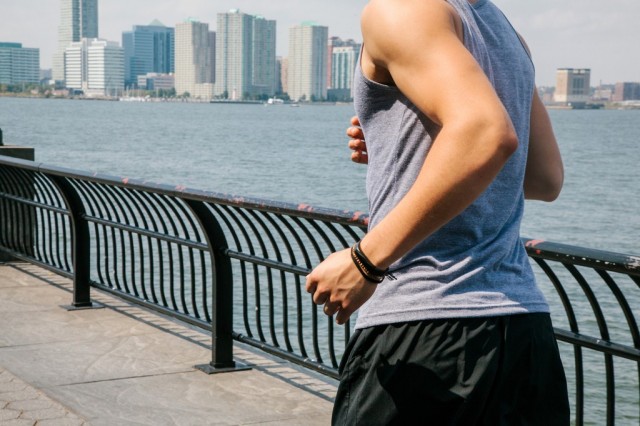 As Dazed reported recently, Liza Kindred of fashion tech think tank Third Wave Fashion said at an SXSW talk that most wearable devices are “ugly unwearable wearables.” Kindred says that it’s because many wearables are “awful rubber bracelets,” or simply play into the trope of “slap a screen on it,” that even tech-savvy consumers often don’t have a wearable device. “In order for wearables to be widely adopted, the technology has to disappear,” Kindred said. It needs to “function quietly in the background. The most beautiful wearables disappear.”

If you own or want to own a fitness tracker or a smartwatch, you’re probably familiar with the dearth of stylish options. But there are a few guidelines to keep in mind. Anything obviously plastic or rubber is probably a no-go for anything but the most casual or athletic situations. (You probably wouldn’t wear a yellow Livestrong bracelet to the office, so please don’t wear a rubber fitness band. A smartwatch with a metal case and leather band is probably a better choice.) Additionally, make sure to pay attention to proportions. If your smartwatch or fitness tracker would look giant on anyone except a football player, it’s probably too big for your wrist.

There are plenty of large-screened but sleek smartphones that you can fit in your pocket or briefcase without issue. But if your chosen device is so large that you have to struggle to wrestle it into a pocket, it’s likely that your phone is cramping your style. (Bonus points if you’ve started wearing cargo shorts just to be able to carry it around the weekend.) To prevent your smartphone from detracting from an otherwise great sense of style, just make sure that it looks proportional in your hand. Few people have a compelling reason for carrying a phone that’s the size of a small tablet, and almost none will be able to fit such a phone into the pocket of a suit. Think of the way James Bond neatly hides his tools and gadgets; you want to be able to comfortably and easily put your phone away so your hands are free and you can chase the bad guy (or just enjoy the walk to the office). 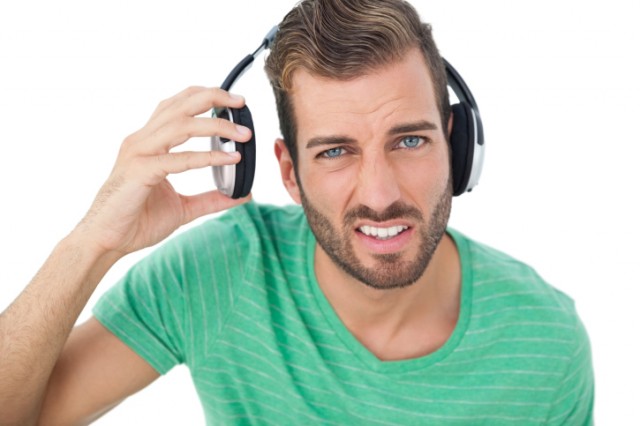 Many people find it off-putting when others walk around with headphones or earbuds blaring music that’s loud enough to be audible to others around them on the train or in line at the coffee shop. But for some people, the annoyance doesn’t end there. When the headphones are particularly loud or brightly colored, some think that they’re an eyesore, as well. And with good reason: For most (mature) guys, a bright pair of headphones shouldn’t be considered a fashion accessory. If you want to listen to music or a podcast on your way in to work, you’re better off sticking with a sleek pair of earbuds (which will also be much easier to stash in your pocket or your briefcase when you reach your destination). It will also be easier for you to stay alert to your surroundings if you don’t have noise-canceling headphones blocking out the sounds of traffic and fellow pedestrians. Save the big and fluorescent-bright headphones for when you’re hanging out at home — with no onlookers to judge you. 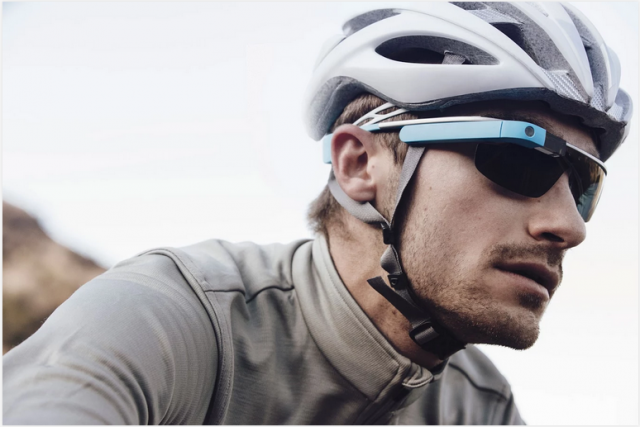 Wearers of Google Glass, famously, drew attention for all the wrong reasons. The Explorer edition of Google’s smart glasses was not only clunky and obtrusive on the face of wearers, but made those surrounding them uncomfortable because it was impossible to determine whether or not the user was shooting video. We have yet to see a pair of smart glasses that’s both functional and stylish. If you’re hoping to upgrade to smart glasses in the future, your best bet is to look for a pair that actually looks like a regular pair of eyeglasses, and makes the technology as comfortable and unobtrusive as possible.