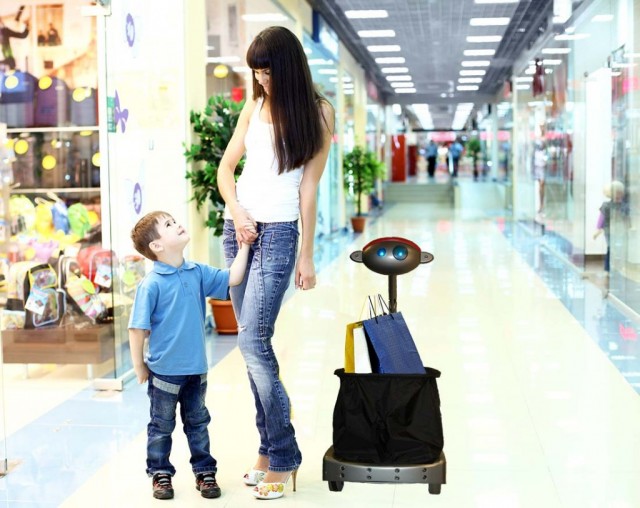 Who doesn’t like tech? Of course, the real question is: Who doesn’t use some kind of gadget on a daily basis? Thanks to smartphones, tablets, smartwatches, portable gaming consoles, computers, smart appliances, and accessories — and the list could keep going — there’s something for everyone.

But who cares about the usual stuff? The stuff we see every day when we’re out and about or sitting around at home. What’s even more interesting is the unique and unorthodox devices that you wouldn’t normally expect to see. What are we talking about exactly?

Think hydroelectric powered lanterns, or self-sterilizing door handles. Let’s go one step further and consider a large-scale 3D printer that can create furniture and all manner of sizable products. Or perhaps you’d much rather talk about a Wi-Fi connected lightbulb that can be controlled remotely from a smartphone?

Whatever your poison, we’re going to take a look at a few gadgets that you won’t believe actually exist. We avoided choosing products that are currently being crowdfunded.

Let’s face it, some people just don’t have a green thumb and never will. If you’re one of those folks, you might have a tough time keeping a garden healthy on your own. Don’t worry, this next gadget is for you.

The Parrot Pot is a Bluetooth enabled potter that can basically take care of your plant(s) for you. Sound too good to be true? An automated irrigation system and a variety of sensors allow the pot to analyze what’s growing inside of it and take care of it accordingly. A 2.2 liter water reservoir will keep your plant watered and healthy for up to an entire month without any additional input from you. That makes it the ideal solution if you’re going on a long vacation or trip, and you’re worried about your plants.

The pot constantly monitors the soil, sunlight levels, temperature, fertilizer, and moisture requirements. This information is also synchronized with a mobile smartphone app — for Android and iOS — so you can check up on your precious greens at any time.

Of course, plants, vegetables, fruits or what have you all have different requirements. The app can tap into a database of more than 8,000 plants to ensure proper care is provided for yours.

There’s no price tag for the pot just yet, but if you’re interested you can also check out its sister device, the Parrot Flower Power sensor — compatible with any planter — for $60. 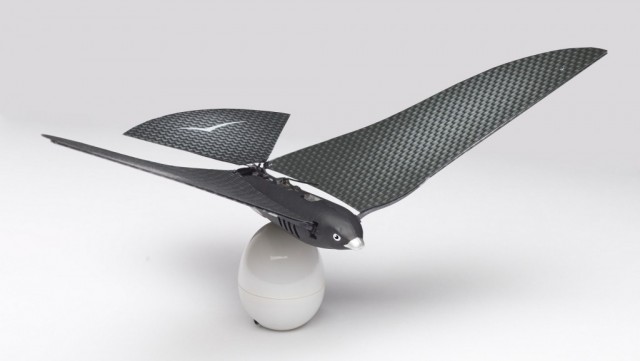 Surely, you’ve heard of AR drones as they seem to be all the rage right now? Well, this next gadget is just like those except it’s not a drone, it’s a small bird. Yes, like an actual wing-flapping bird.

Sadly, the Bionic Bird isn’t designed to do anything special just yet. Future models will include cameras, advanced sensors, and even gesture controls. However, the current model simply flies around terrorizing small rodents and neighborhoods at your behest.

The body is made of foam, while the wings and tail are comprised of carbon fiber. While flying it flaps its wings speedily, just like a real bird. The best part is that you can control the entire thing from your smartphone. Keep in mind, it will set you back about $120.

The “Turbo-Charge” egg completely makes up for the cost, though. It’s a portable charger in the shape of an egg that can charge the bird in “less than 12 minutes.” The bird sits on top and charges at the same time thanks to magnetic connectors. It’s an innovative take on wireless charging, and a downright awesome way to display your Bionic Bird to friends and family.

Forget hoverboards, segways, and electric scooters, because electric unicycles are going to steal the show. Yep, you read that correctly.

The InMotion V3 is a self-balancing electric unicycle that can be folded up neatly and carried around like a backpack or handbag. When you’re ready to roll out, just yank it apart and hop on. It can handle a maximum speed of up to 18 kilometers per hour (roughly 11 miles per hour) and even includes wireless Bluetooth speakers so you can jam out while you ride.

You better have a decent job if you want one these bad boys, because they cost about $740. Still, that’s certainly a lot cheaper than a personal segway.

When all is said and done, the InMotion V3 isn’t the only device of its kind but it does belong to an exclusive club of unicycles that are sporting two wheels. 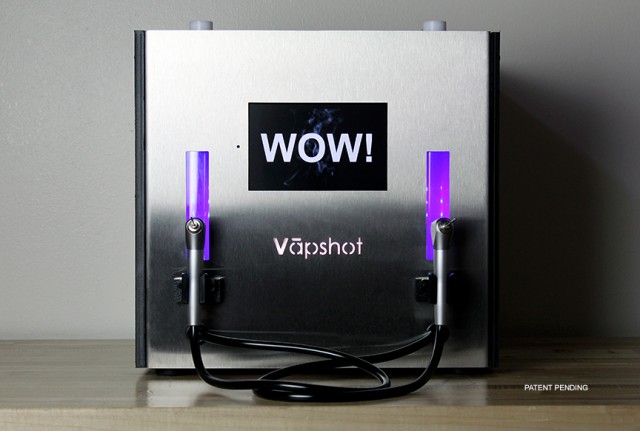 Why drink your alcoholic beverages when you can inhale them instead? Seriously. According to the makers of Vapshot, when you inhale your drinks you’ll begin to feel a buzz much faster. It makes sense, considering when you drink alcohol it first needs to travel to your stomach, make its way into your bloodstream and then travel to your lungs and brain. As opposed to what happens when you inhale it, which provides a straight shot into your bloodstream.

But look at us getting ahead of ourselves. You need something to vaporize the beverages first. Queue the Vapshot, a device that will “instantly vaporize” your spirits, which can then be “consumed through a straw.”

According to the Vapshot website, “When served, the customer twists open the cap whereby it will ‘pop’ similar to uncorking a bottle of champagne and then a portion of the spirits will instantly vaporize, which can be consumed through a straw.”

The buzz will last for 15 minutes, but as the FAQ claims you can just take another Vapshot to return to your inebriated state. After the 15 minutes are up, the alcohol levels in your body have tapered off, which apparently means you won’t get sick or have a hangover the day after … er, sorry, vaping.

The alcohol you inhale does have a flavor or taste and is much healthier than regular liquor seeing as it has “1/60th” the calories. Is it safe to be inhaling alcohol like this, though? That’s another question entirely, and there isn’t enough evidence to make heads or tails of it just yet. Proceed at your own risk folks. 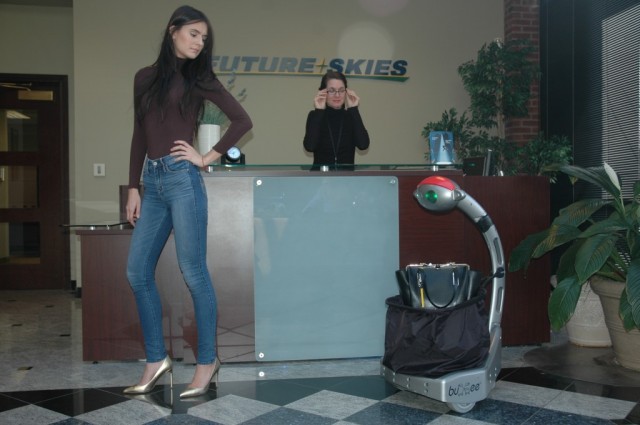 You know those lovely employees at the grocery store that politely offer to carry your bags out to your car? Wouldn’t it be nice if you had someone like that to follow you around all the time?

Well, for $1,399 you can acquire Budgee, a helpful automated robot that will stalk you like a puppy and carry all your belongings. Budgee can be controlled entirely from a smartphone, and will remain a certain distance away from you — which you can specify. A variety of sensors allow it to avoid obstacles, ledges, and people, and it follows a transmitter that you either carry or wear on your person. In its satchel, it can carry a total of 50 pounds at a time.

Don’t expect this thing to take you on in a high-speed race, though, because it can only move along at about four miles per hour. Rest assured, that’s still fast enough to bruise your leg when he collides against the back of your ankles. You can also customize his eye color with the support of the full-color spectrum. You can even select his voice from a couple predetermined options.

Sounds great, right? What could go wrong? It’s not like he was designed by Cyberdyne Systems.