5 Reasons to Be Afraid of Artificial Intelligence 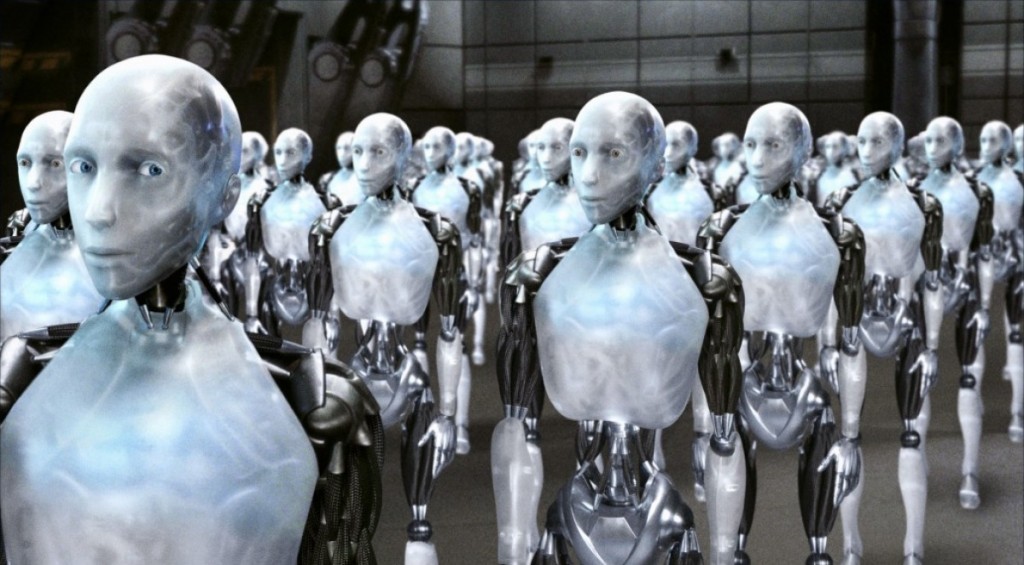 What do you think about when someone says artificial intelligence (AI)? Do you see the cute little Wall-E and his fire-powered consort EVA or an army of mechanized marauders trying to take over the world and turn us into batteries? AI is no longer some alien concept for science fiction shows, but a reality of today’s world. We’re using thinking machines every day, and you may not even know it. With machines learning and programmers creating more powerful machines, some of the most intelligent people in the world are worried … and they should be.

They’ve got the numbers

According to the Washington Post, Tesla Motors CEO Elon Musk equates the development of AI with summoning a demon and that never goes well in the movies. There are billions of machines on the planet ranging from fighter jets to blenders. The Internet of Things is connecting them all to Wi-Fi so everyone can communicate. Yeah, it’s a giant coffee maker kumbaya just so you can get the same French vanilla espresso at work as at your house. With millions of machines connected and communicating, if they decide humans look like great battery material, there’s not much we can do about it. When your Keurig has an F-15 as backup, you’re going to put the coffee down and say “Plug me in.”

We’re dependent on them

Many of the jobs we don’t want to do or don’t have time to do are done by machines. We take for granted all the processes that go into landing a plane or heating and cooling a skyscraper. If you were to hand Captain Picard an Earl Grey tea bag and a kettle, he’d look at you like you just shoved a piece of Klingon poop in his face. We’re completely dependent on machines for almost everything and soon we’re going to have self-driving cars and other conveniences. If robots ever do try and take over the Earth, then what are we going to do when we can’t use machines anymore. Human civilization will be run by Bear Grylls and basement-dwelling doomsday preppers. 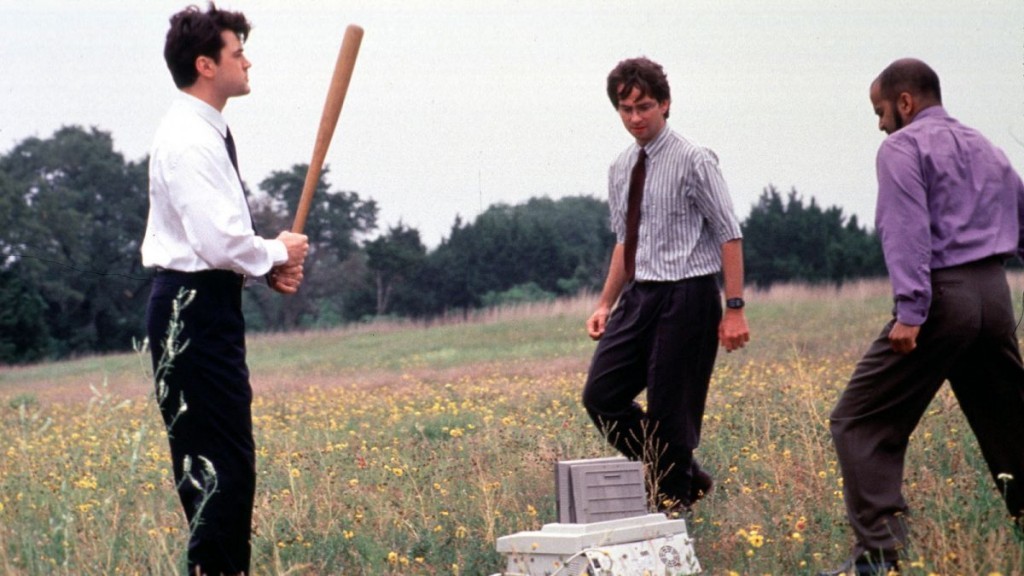 While your neighbor may stroke and polish his Camaro like a porn star, we tend to treat machines pretty bad. They have no feelings. They can’t feel pain. So, when your computer does an automatic update right in the middle of a poignant Golden Girls moment, you smack the screen. When a new iPhone model comes out, we toss out the old one without a second thought. According to Gizmodo, 426,000 cell phones are decommissioned everyday. How many cell phones get shoved into junk drawers? We treated the apes horribly and looked what happened. I still have Charlton Heston nightmares, but that’s a totally separate issue. Once machines start to think, how long before they want equal rights? How long before they stop taking the abuse and start dealing it out?

No emotions means no empathy 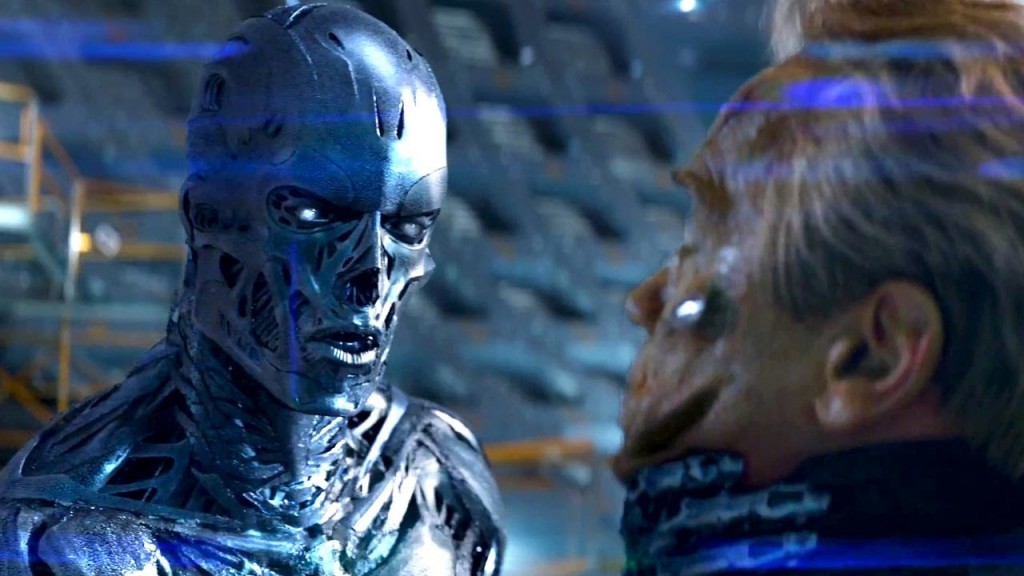 When you were a kid, did you every make fun of someone and feel bad about it afterward? Do you ever see a person in need and want to help them? Emotions like compassion and guilt are big reasons why humanity hasn’t wiped itself out already. When you take those away, you’re left with impulse and pure logic. Ask an AI the fastest way to alleviate a person’s suffering and they can either comfort them or kill them. They both solve the problem. Tell a robot to make people smile, and they can either do a silly dance or paralyze our face into a Joker-esque smile. A thinking machine may go for the most logical and literal answer and that might not bode well for us. 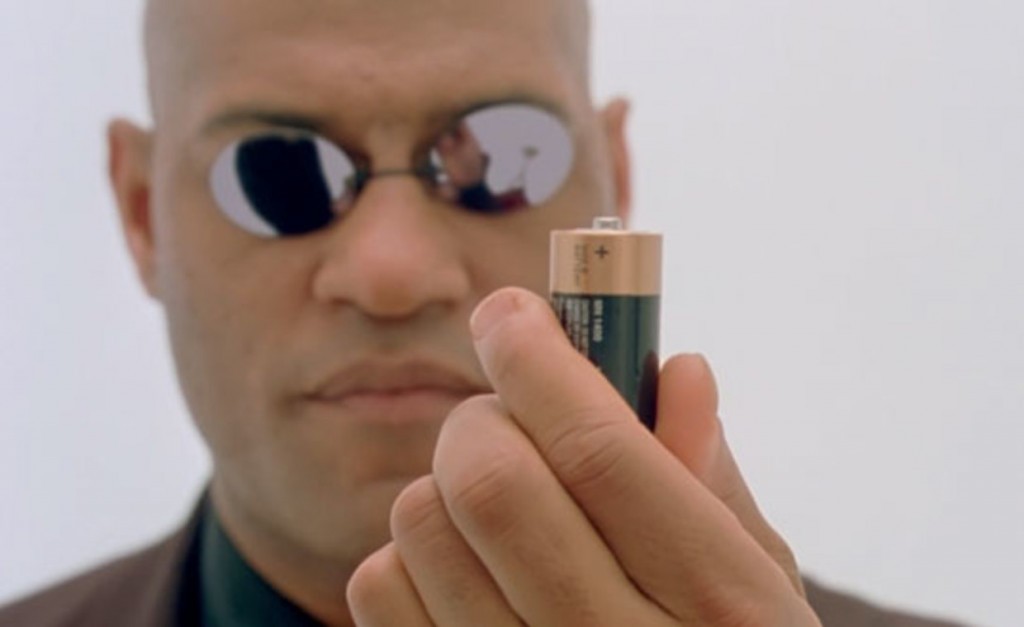 As robotics continues to evolve and computer programming advances, machines may one day become the most advanced “lifeform” on the planet. Robots are already stronger than humans. They process millions of tasks per second. When AIs can finally think and learn for themselves, what’s going to keep them from thinking they’re the ones that should be leading? According to the BBC, Stephen Hawking said humans are limited by biological evolution and would be quickly superseded by AI evolution. How many science fiction movies are about robots going beyond their programming and trying to eliminate people? There’s not going to be a gray-haired robotic Arnold Schwarzenegger to save us and Neo is too busy making Bill & Ted movies.

With the way computer and machines are advancing, humanity may one day be an unpleasant footnote in robot history.