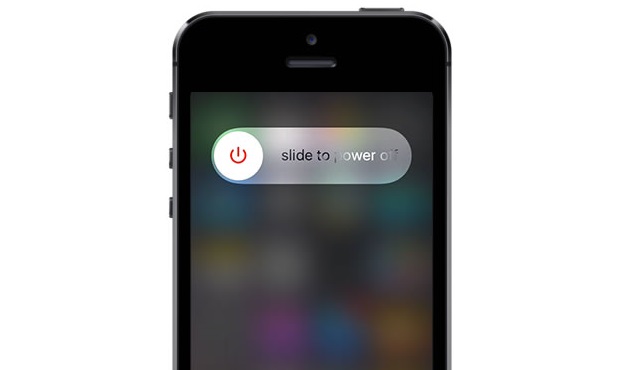 It seems all too common: a new version of iOS releases or a new iPhone comes out. Within days, complaints mount that your old phone has slowed to a crawl, and conspiracy theorists blame it on Apple. They’re trying to force us to upgrade! It’s all on purpose!

Not so fast, folks. There is no conclusive evidence that it’s anything nefarious on Apple’s part. That’s not stopping people from thinking there is, though. Analytics firm Statista reports that searches for “slow iPhone” spike by as much as four to five times following the release of a new device. That’s a lot of suspicious people.

So what is behind all the concern over your suddenly slower iPhone? In some cases there are actually legitimate reasons. None of them involve Apple pushing you to purchase a shiny new device, though.

There’s a very good chance that you could be making it all up. New iPhones typically include some type of performance boost, so of course it will run new versions of iOS faster than an older device. Statista agrees, and says it could come down to a little bit of jealousy: “One day we’re perfectly happy with the smartphone we’ve been using for the past 12 months, the next day, after we’ve seen a colleague showing off his new gadget, ours suddenly feels inadequate, bulky, and slow.”

We could apply this to just about anything out there: computers, cars, whatever. New always feels fresh. Plus, when was the last time you reset your iPhone? You don’t leave your computer running forever, do you?

2. iOS got better, and requires more

There’s another plausible reason for your slow iPhone, and that’s iOS itself. Your device probably launched with a new version of iOS, and I’m willing to bet it probably ran like a champ then. There’s a good chance that performance may have suffered because Apple adds new functionality to get you to upgrade to new versions, requiring more resources.

Just look at what devices iOS 9 can run on. According to Apple, every device from the 4S on will be able to upgrade. But just take a look at the difference in processing power between the two devices: The iPhone 6S runs on an A9 chip, the 4S operates on Apple’s A5 chip. That’s four generations of processors apart!

Just like your home PC, the iPhone has a finite amount of memory. Applications create temporary files, which may not clear out of memory completely, and over time these files could result in slower performance overall. The Telegraph recommends that you clear your browsing history and manage storage effectively, deleting what you don’t need.

From personal experience, I’ve found that doing a full restore every once in a while (and like I said before, hard resetting your device regularly) can sometimes regain some lost speed.

Every iPhone to some extent has made improvements to the wireless data technology inside, and as long as your carrier supports it, you might notice newer iPhones load Internet content faster. This is just something you’ll have to accept when it comes to smartphones, and with high-speed data getting better all the time, it’s not too far fetched to believe each iPhone will be better than the last in this regard.

If you’re like me, you like Apple products and pretty much use them all. But variety is good, so some of your commonly used apps may be from a third party. Take my home screen for example: Chrome has replaced Safari, Google’s Inbox app Mail. Just remember if you’re doing this, the experience may not be as great.

Apple’s native apps have access to parts of the iPhone and iOS that third-party apps do not, explains HowToGeek. For example, Chrome and other browsers are technically skinned versions of the Safari app due to Apple’s strict third party app policies, and don’t have access to certain technologies that make Safari super quick.

It’s much the same for other apps too; so you’re always going to have a faster experience using a Apple-produced app versus one from a third party.