Samsung has already introduced what may prove to be its most exciting phone of the year: the Galaxy S7, which will compete with the LG G5 for the favor of Android fans around the world. But the company isn’t stopping there, and has plenty of additional devices in the works. Read on to catch up on the most exciting rumors about Samsung’s plans for 2016 to surface this week.

1. Samsung may introduce a Galaxy S7 Mini to compete with the iPhone SE

The Week reports that current rumors have Samsung getting ready to unveil a smaller Galaxy S7 Mini, which could compete directly with the rumored 4-inch iPhone SE. Reports originating in Taiwan indicate that Samsung is planning to introduce a phone that would go head-to-head against the iPhone that Apple is reportedly unveiling on March 21. While there’s no concrete evidence that the Galaxy S7 Mini is actually in the works, rumor has it that the smartphone would have a 4.6-inch 720×1280 display, either a Qualcomm Snapdragon 820 or Exynos 8890 processor, 3GB of RAM, and a 12MP camera.

Samsung has released mini versions of its flagship phones in the past. But while there were also rumors of an S6 Mini, the smaller S6 never materialized, and the last “Mini” model was 2014’s Galaxy S5 Mini. Meanwhile, the iPhone SE would be Apple’s first new 4-inch iPhone since the iPhone 5s was introduced in 2013. The iPhone SE is expected to be equipped with an A9 chip, a 12MP camera, and an NFC chip.

2. Speculation about the Galaxy Note 6 is heating up

With the Galaxy S7 unveiled, the rumor mill has turned its attention to the next big Samsung flagship: the Galaxy Note 6. Nothing has been officially announced, but there’s plenty of speculation about the sixth-generation version of Samsung’s stylus-equipped phablet, informed by the direction that Samsung’s 2016 products have taken so far. Alex Dobie reports for Android Central that the Galaxy Note 6 is likely to adopt many of the features of the Galaxy S7.

That means that the Galaxy Note 6 is likely to get water resistance, wireless charging, and microSD expandability. The phone could also get a battery that’s substantially larger than the 3,000mAh battery used in the Note 5, perhaps even a 4,000mAh battery. Which processor Samsung chooses will likely depend on whether it will have an upgraded Exynos 8 Octa chip ready in time or whether Qualcomm will have new Snapdragon 820 chips ready for fall 2016 devices.

The Galaxy Note 6 will likely get a 5.7-inch screen, perhaps even a 5.8-inch screen. A 4K screen could make sense if Samsung can mass-produce a display that doesn’t sacrifice brightness, color quality, or battery life, especially because a 4K Note 6 would offer significantly sharper visuals for virtual reality than Samsung’s current phones. As for the software Samsung introduces with the Note 6, it’s possible, though far from certain, that the company could ship Android N on the next version of the phone.

3. Samsung seems to be preparing another stylus 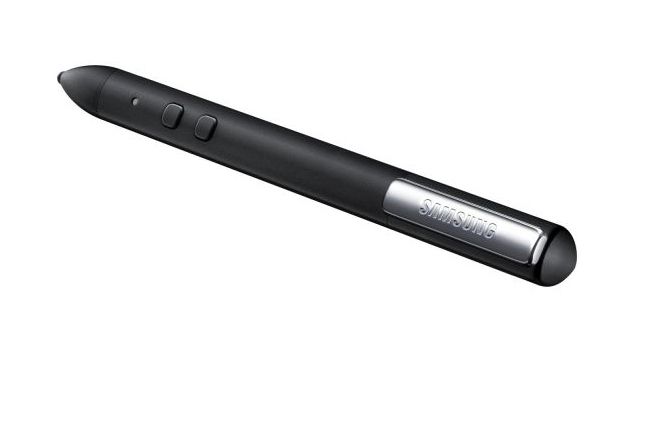 John Dye reports for Android Authority that Samsung is building a new version of its Bluetooth C-Pen, which is intended for use with Samsung’s Windows-powered Galaxy Tab Pro S. Based on information posted by retailer Cyberport, the new version of the C-Pen is likely to have battery life of 162 hours. The C-Pen connects via Bluetooth and has 1,024 levels of pressure, which Dye notes sounds like a larger number, but is roughly half as much pressure sensitivity as what the S-Pen offers on modern Note smartphones. The stylus comes with two buttons, back and eraser, and should retail for around $66. 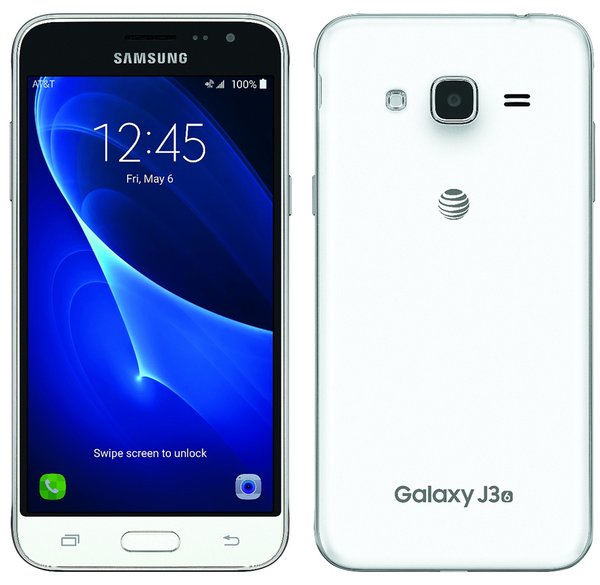 Ben Lovejoy reports for 9to5Google Samsung’s Galaxy J3, a budget-friendly low-end phone, may get a metal casing. The Galaxy J3 was originally expected to launch in January but has been delayed. While its specifications are expected to be unremarkable — a 5-inch 720p display, a 1.2GHz Cortex A7, a choice of 8GB or 16GB of storage, and Android Lollipop — it may be an attractive choice for shoppers who want a budget smartphone with non-budget looks. According to photos leaked by Evan Blass, the low-end phone could get a metal casing that would make it look much higher-end than it actually is.

Cam Bunton reports for 9to5Google that according to an IHS teardown, Samsung pays about $255 in component and build costs for the Galaxy S7. That’s approximately the same amount that it cost the company to build the Galaxy S5 a couple of years ago, which Bunton notes indicates that high-end materials are dropping in price.

The single most expensive component inside the Galaxy S7 is Qualcomm’s Snapdragon 820 processor, which costs $62, according to the IHS teardown and analysis. In the United States, Samsung sells the Galaxy S7 for an unsubsidized price of $670, which is $415 more than it costs the company to build the phone. The $255 component and build cost doesn’t take into account the cost of marketing, software, or research and development, so it doesn’t capture the full cost of making and releasing the phone. But it seems likely that Samsung will make a healthy profit on each phone sold, assuming that it doesn’t end up with extra stock by overestimating demand.