5 Smartphone Accessories to Enhance Your Workouts

The days when a cell phone was a device only used for making phone calls are far behind us. Today’s modern smartphones are capable of doing everything from shooting high-definition video, to giving us driving directions. However, perhaps one of the most exciting developments in smartphone technology that has taken place over the last several years has been the introduction of various health and fitness features. Today’s mobile gadgets include motion sensors like accelerometers and gyroscopes, and since most people take their smartphones with them everywhere they go, smartphones make ideal fitness tracking devices. That being said, there are many accessories available that can enhance the fitness and health tracking capabilities of your smartphone. Here are five smartphone accessories that are perfect for workouts.

Although the latest smartphone models from companies like Apple and Samsung include multiple motion sensors and apps to help you track and analyze your daily exercise regimen, they don’t include a readymade method for you secure your smartphone during your workout. Even if you have pockets on your workout clothes, do you really want your smartphone being jostled around when you run or do jumping jacks? Keep your smartphone safely secured, but also easily accessible, with this Universal Smartphone Armband from Auria. Designed to fit today’s most popular smartphone models — including the Samsung Galaxy 5, the Samsung Galaxy 6, the iPhone 5, and the iPhone 6 – this moisture-resistant armband allows users to interact with the smartphone’s touchscreen, thanks to its specially designed “touch through” clear plastic screen protector. Made of soft neoprene, this armband smartphone holder even includes a small pocket to hold your keys while you work out. You can find the Auria : Universal Smartphone Armband here. 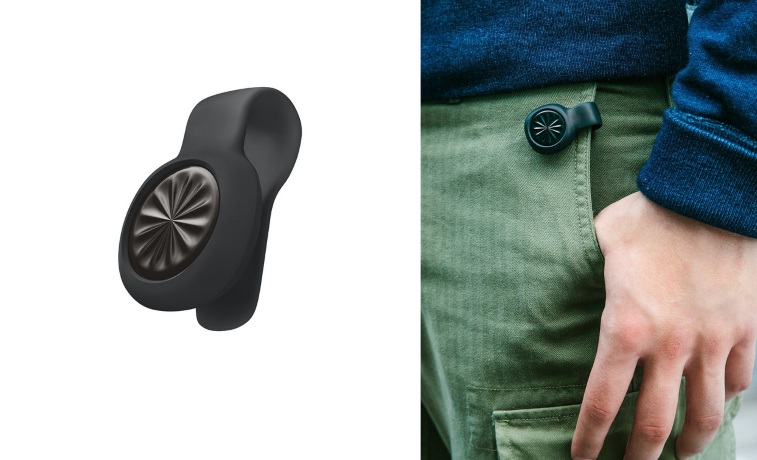 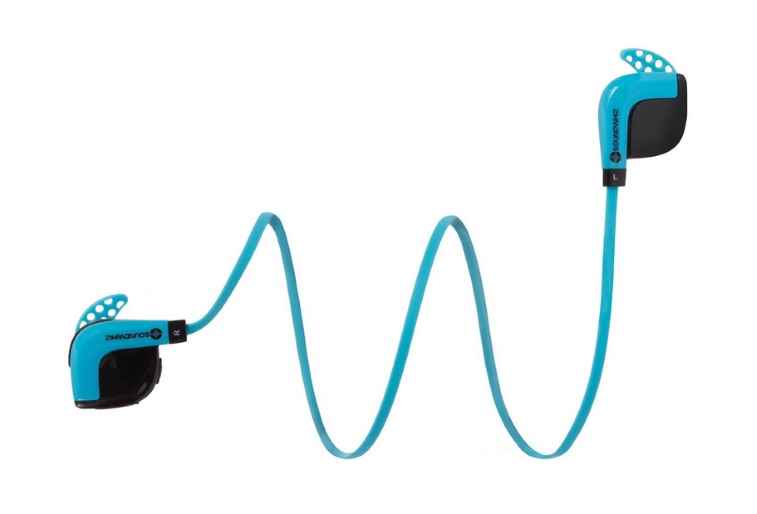 Besides being able to track fitness metrics, smartphones are also handy as portable music players. However, you don’t want to use a standard pair of headphones while listening to music during your workout. Most headphones aren’t designed to resist moisture, much less stay securely on your head while you are moving. These Running Headphones by Soundwhiz were specifically designed for working out and are made with water-resistant materials. The Bluetooth-enabled headphones are also wireless, and can be paired with most mobile devices, including the latest smartphones from Apple, Samsung, HTC, and more. A built-in microphone even allows users to take phone calls and give voice commands to a phone’s digital assistant. You can find the Wireless Running Headphones by Soundwhiz here.

With its built-in GPS, continuous heart rate monitor, and multiple activity tracking sensors, the Surge Fitness Superwatch is the ultimate smartphone accessory for health-conscious users. This wrist-worn device automatically syncs with most mobile devices and allows you to analyze your workout statistics through the Fitbit Surge mobile app. And unlike many other competing smartwatches that are more expensive, the Surge has a battery life that lasts up to seven days on a single charge. You can find the Fitbit Surge Fitness Superwatch here.