5 Tech Gifts for Kids That Adults Will Like Too

Looking for the perfect high-tech toy for the little one in your life? This holiday season there are quite a few gadgets out there that kids will love to see under the tree. We even think in some cases you might find yourself playing with some of these cool toys, too.

From a new take on the slot cars of our youth to tablets and even a talking Barbie, there are quite a few that we’ve taken notice of, but here are our five favorite picks for the holiday. 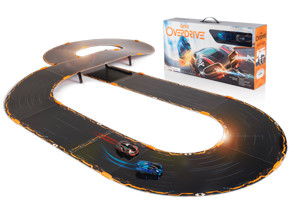 Remember slot cars? Apparently they’re now obsolete. These days even the toy that most boys received under the tree at least once has gotten the high-tech treatment. Anki’s Overdrive Starter Kit has done away with the slots completely, with all the cars instead controlled via an app for iOS or Android.

Taking it one step further, Anki’s kit even has an AI mode, where you’re racing against a computer controlled vehicle. While the kit will come with two cars, additional cars can be purchased for $50. 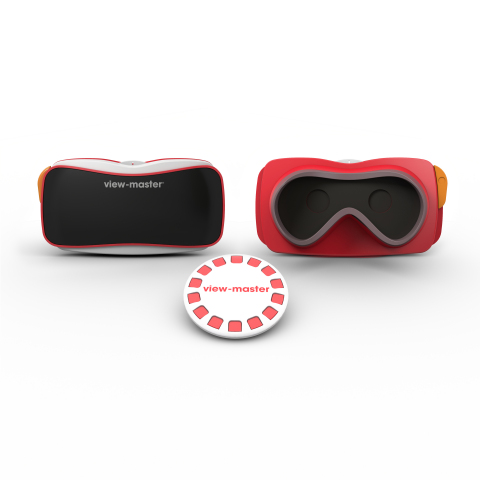 How about the orange ViewMasters from your youth? Mattel has brought the nearly 75-year-old iconic toy into the 21st century with the Viewmaster VR.

It’s actually a partnership between Mattel and Google, whose own Cardboard virtual reality offering has been a bit of a cult hit. You’ll need to download an app onto a compatible phone, which then must be placed inside the ViewMaster. Additional content is purchased through the app. 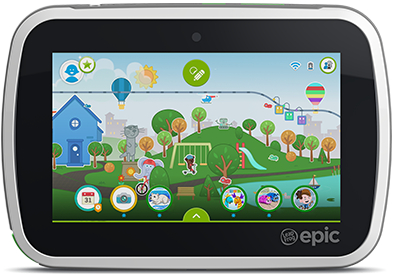 Would you like to get your tablet back? It might be time to consider getting the kids a tablet of their own. Leapfrog’s Epic tablet runs Android, sports a 7-inch screen, and has 16GB of storage space. While its focus is on educational apps, you’ll be able to run some standard Android apps on the device. However, it includes some features including parental controls that will ensure they’re not doing anything objectionable.

If your son, daughter, niece, nephew, or the kid who shovels your driveway is older, we have a list ready for you that includes plenty of cheap tablet options that make great gifts. 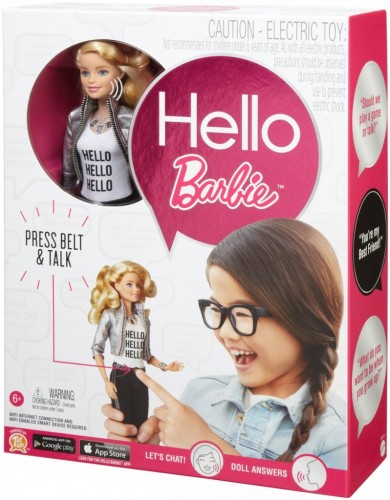 Little girls have been playing with Barbies for a century, and no doubt have had conversations with them. Now Mattel has produced a Barbie that can actually talk back to you. The doll actually listens to what is said to it, and can respond back. According to Mattel, Hello Barbie knows 8,000 lines of conversation and can play up to 20 games. To activate her conversational features, you just need to press her belt buckle and begin talking.

The doll is set up via a smartphone app, but will require a Wi-Fi connection in order to have a two-way conversation.

No doubt this will be one of the hot Barbie dolls this holiday.

Lego’s Dimensions sets are pretty cool, if only for the fact that each new character you build can create a completely new world. The figures are placed on a “portal” which then activates different types of gameplay based on what characters are placed on this portal. You’ll need to own a game console (either PS3, PS4, Xbox 360, Xbox One, or Wii U) in order to play, but there are quite a few options for different characters out there ranging in price from $15 to $30. We found on Amazon minifigures from Dr. Who, Scooby Doo, Jurassic World, The Simpsons, and DC Comics, and that’s just a partial list.

If your little one is a gamer already, this might be an great toy to put under the tree this year.