5 Things You Can Use Instead of a Selfie Stick

There are trends that endure through the ages, and there are those blips that invade the public consciousness for a short time and fade into history. Selfies may endure, but the selfie stick may soon go the way of the pet rock. Its original intent was to allow a bigger field of view, but the telescopic handle can be not only a distraction, but a safety hazard. Try taking one on Space Mountain at Walt Disney World, and you’ll get tackled by the entire cast of Ducktales and Beauty and the Beast. Luckily for our more narcissistic side, there are alternatives to selfie sticks. 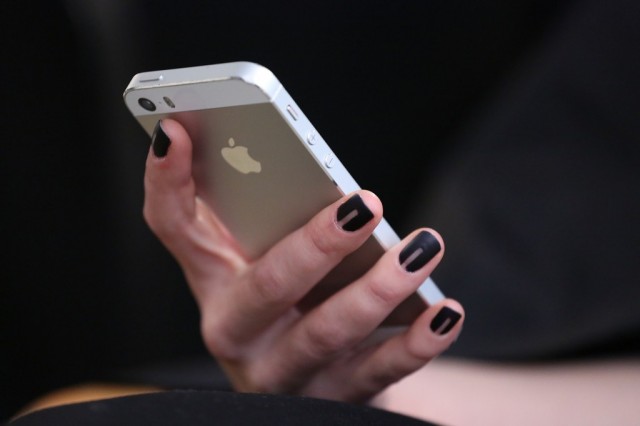 Most phones have a set field of view, but there are many apps that digitally enhance the field, so you can cram as many of your friends or family members into the shot. Wide Angle Selfie is a free app that has you take three different shots and then puts them together like a selfie quilt. Sure, it’s cheating just a little bit, but at least you don’t need a 6-foot metal appendage just to take a picture. Procapture is another app with a wide angle mode. Since they use digital effects to mimic a wide angle, your picture will suffer a little in clarity … in some cases that’s a good thing. 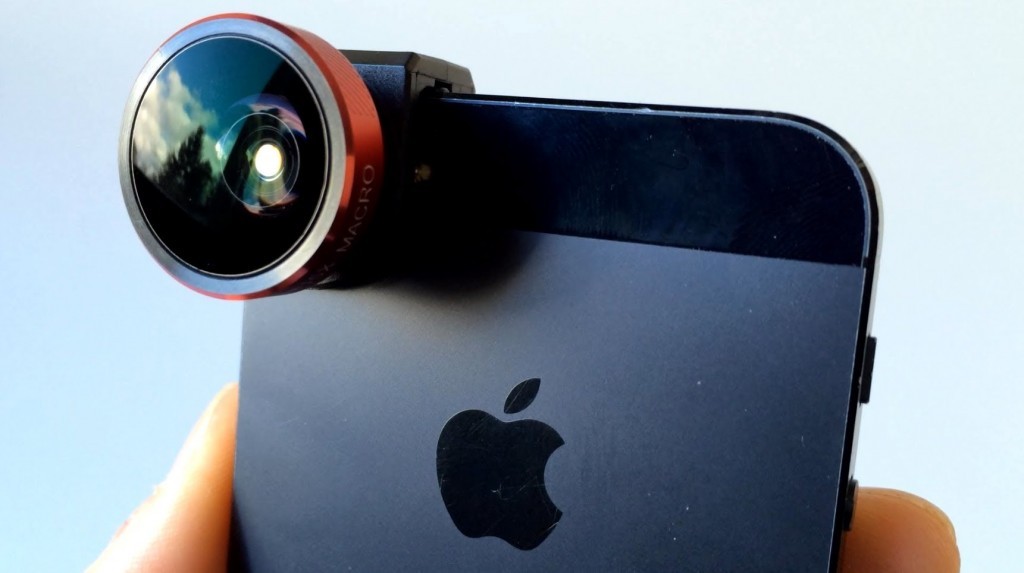 If you want that cold shower after a bender crystal clear clarity, then skip the app and put on a camera lens. It’s no different than adding a wide angle lens to standard camera, but these are specifically made for smart phones. There are several companies that produce lenses such as mCAMLITE, Olloclip, Hitcase and more. The lens widens the field of view so you can get your mom and Donald Duck in your Space Mountain Selfie. Unlike the apps, there are no digital effects, so you’re sure to get the HD crispness that you want. Goofy will be none the wiser. 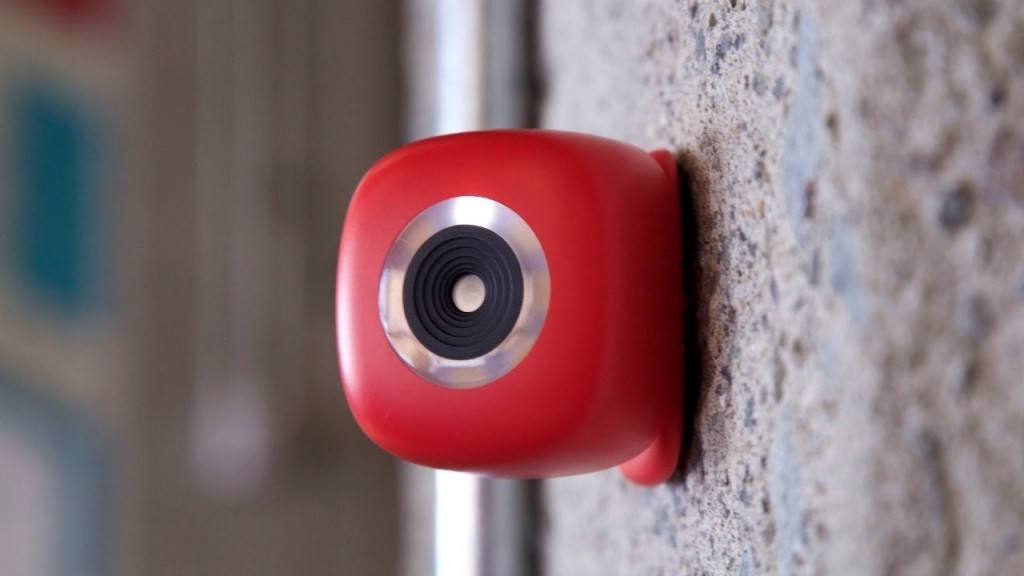 Smartphones allow for the remote controlling of just about anything including small sticky cameras. The Podo is a wireless camera that is small and sticks on walls and other surfaces. It’s controlled from a smart phone, so you can just sit back and get those perfect action selfies as you challenge Gaston to one arm push-ups … FYI, he’ll win. The Podo is maneuverable, so you’re sure to get the best angle. The one drawback is making sure that shifty Uncle Scrooge doesn’t abscond with it while you’re setting up your selfie.

Use an actual camera

There was a time before cell phones when Stone Age Neanderthals had to use an actual camera device to take pictures. Seriously, there are cave paintings. Before there was light and goodness in the world, people used a strange mystical material called film. I think Tolkien may have written about it. Smart phones have made the camera all but obsolete, but in shady dark alleys and big box stores, you might be able to find one. Many cameras naturally have a wider field of view than your iPhone and are small enough that a selfie won’t be a problem. You can’t call anyone with a camera, but who calls anyone with a smart phone anymore. 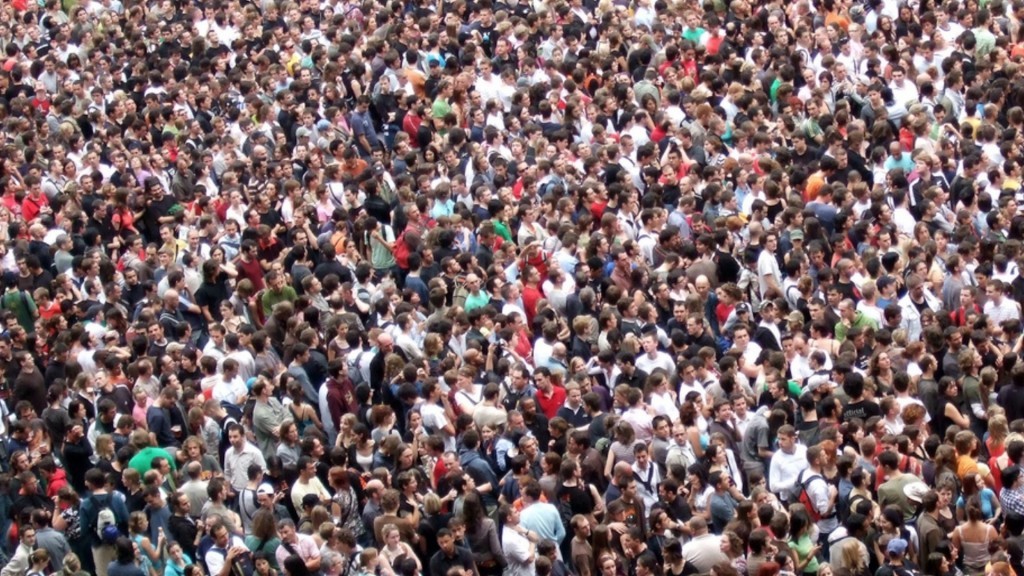 People are a huge resource. There are billions of us. I can’t walk down the street without seeing one. There are even people in my home. I know there are, I have to feed them. If you’re in the Magic Kingdom and want to tell everyone you’re dating Sleeping Beauty, then ask someone to take a picture for you. Unless you’ve somehow wandered into Disney’s shadier alleys, they’ll probably say yes and not steal your phone. You’ll get that perfect selfie with a princess and won’t have to worry about being ushered out in handcuffs.

Selfie stick bans are becoming more common, so leave the stick at home and let someone else be Mickey’s prisoner.