5 Myths You May Not Know About Your Smartphone Battery

There’s a lot of misinformation floating around out there about rechargeable batteries. The kind you find in smartphones, as well as tablets, portable consoles, and much more for that matter.

For example, many people believe that it’s not OK to use your device while it’s charging. That’s a misconception. You do absolutely no harm to the battery if you use a device while it’s on the charger. However, it will charge slower, obviously because you’re using energy that would otherwise be delegated to juicing up the battery.

1. Always charge your batteries to full and don’t charge unless they are empty 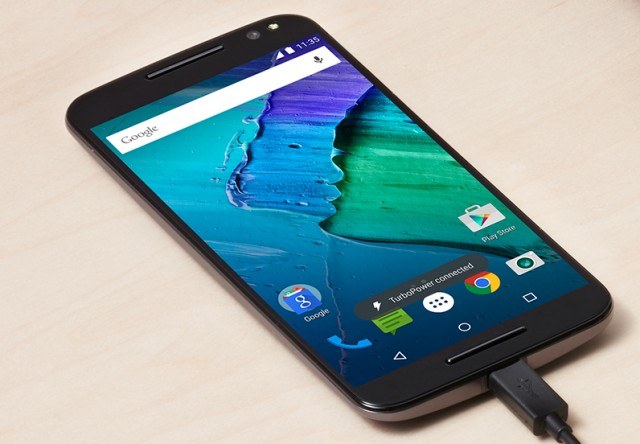 In the past, mobile devices used a type of battery that required you to drain them completely and charge them to full, in order to maintain their standard capacity. This is called the “memory” effect and for a long time it was common knowledge in the tech world. However, according to Green Batteries this was only relevant to NiMH and NiCD batteries.

Today, we actually use Lithium-Ion rechargeable batteries which do not need to be charged or depleted fully. In fact, most Li-ion batteries perform better if you don’t drain them. Don’t worry, though, running them down to empty or recharging them early has no effect on the battery’s lifespan or total capacity.

In other words, this is not something you need to be concerned about. If your device needs a little juice then charge it, by all means.

Now, it’s important to note that the number of charge cycles does have everything to do with the life of your device’s battery. A charge cycle is when a battery is completely depleted and then recharged all the way. Li-ion batteries — or most rechargeable batteries really — will degrade after a certain number of charge cycles: Popular Mechanics estimates this to be in the range of 500 to 1,500 charge cycles. That’s why it’s a good idea to do the opposite, and keep your battery full more often even if it means charging from about 30-50%.

2. Only OEM chargers are safe to use 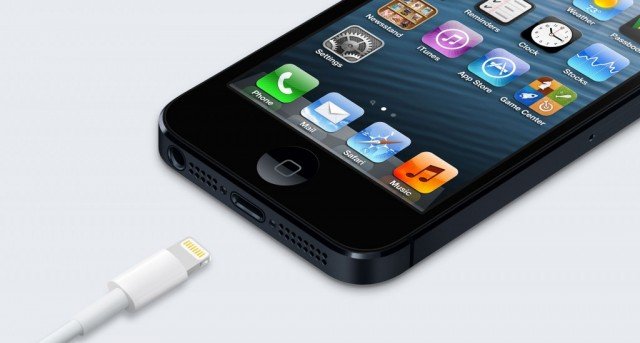 It’s not exactly clear where this misconception came from. Possibly smartphone manufacturers worked to perpetuate the idea so that people would only purchase chargers from official channels.

In truth, it doesn’t matter what charger you plug your device into provided it uses the same amperage or voltage as the standard charger. In many cases, chargers across the board use the same power ratings. So yes, it’s perfectly safe to connect that replacement Belkin charger you picked up on sale or even the AmazonBasics accessories you found on Amazon.

What you want to steer clear of, however, are the knockoff chargers that don’t use the correct power measurements. There are many other reasons to stay away from off-brand chargers too, like the fact that they use subpar components and wiring during manufacturing. We won’t delve too far down the rabbit hole.

If there’s only one thing you take away from this article, it’s that you check to make sure the voltage and amperage of the charger you’re using matches that of the official charger. If you misplaced your OEM charger, then you can usually find this information online to ensure things match-up correctly.

3. It’s not safe to charge devices overnight or for long charge cycles 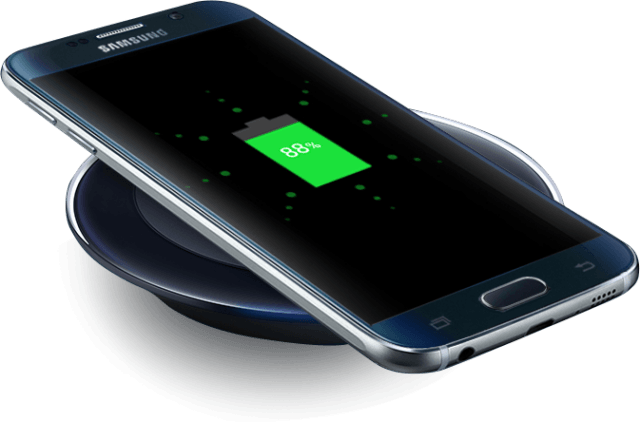 Many people believe that it’s dangerous to let your device charge overnight while you sleep, sometimes for a length of 8 to 10 hours. Those same folks will claim that it’s bad to leave your device on the charger after it’s been juiced up all the way.

There’s a lot of conflicting information passed around about this point, and even some respectable tech blogs claim this is a bad idea. In reality, it’s fine to leave your device on the charger for long periods of time, or even overnight.

Why is this OK? According to WJCT, mobile devices are designed to limit the amount of power coming in once the battery has been charged completely. This means that even though the device is plugged in, there is a minimal amount of power being transferred to the battery. If you don’t believe us, send an email to the tech support team for the device you own. They’ll inform you — even Apple — that it’s perfectly safe to leave your device on the charger.

That doesn’t mean you want to leave your device on the charger for long periods of time, in excess of 12 hours. There are other factors that might come into play such as the heat generated while the device is juicing up.

Another thing to note, it’s not safe to leave your phone charging while it’s sitting on your mattress or underneath your pillow. The phone isn’t going to explode under your head or anything crazy like that. However, many devices heat up when they’re on the charger. If your device does not properly allow the heat to dissipate — and suffocating it with a pillow can do this too — it can overheat the internal components and damage the battery. CNET confirms that excessive heat is not good for rechargeable batteries.

There you have it. 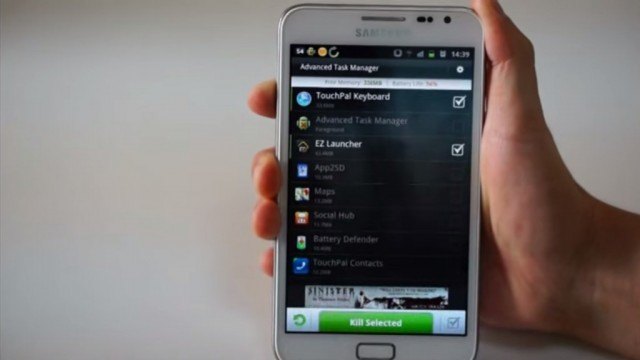 Task managers and task killer apps are believed by many to both free up system memory and improve battery life. This misconception couldn’t be further from the truth. Not only are they not necessary, but they can also ruin performance in many ways.

The system will correctly allocate resources to the apps as they are needed. By killing these apps prematurely you are disrupting the resource allocation process, potentially creating more performance issues. In some cases, this even forces those apps you killed to restart continuously, using more RAM and power than if they had just stayed active in the first place.

Furthermore, people should be less concerned with available or “unused” RAM. According to the How-To Geek, there’s no need to fret about it, because “empty RAM is useless.”

“Full RAM is RAM that is being put to good use for caching apps,” How-To Geek writes. “If Android needs more memory, it will force-quit an app that you haven’t used in a while – this all happens automatically, without installing any task killers.”

5. It’s not OK to leave your device on indefinitely

We’re going to approach this misconception a little differently. It’s not exactly a bad thing to leave your phone on all the time, and it doesn’t necessarily mean it’s going to kill the battery or internal components. That said, you can compare the act of leaving your phone on to leaving your car running constantly, as confirmed by CNET.

It will run just fine, but it causes the device to use more resources when they’re not needed. In the case of a running car, you’d be burning gas and effectively running the engine through its life cycle much faster.

You see, all components have an estimated life expectancy in terms of hours. The longer you leave your device running, the faster it’s going to burn through that cycle.

Therefore, it’s smarter to turn off your device when you’re not actually using it. Because let’s be honest, do you really need to leave your phone running for the alarm clock feature?

In the end, how you approach this misconception is up to you. If you’d rather leave your phone on all the time, then that’s your prerogative. Just know that your device will seem to last a lot less than if you had turned it off when it wasn’t in use.