5 Ways to Hide a Hangover at Work 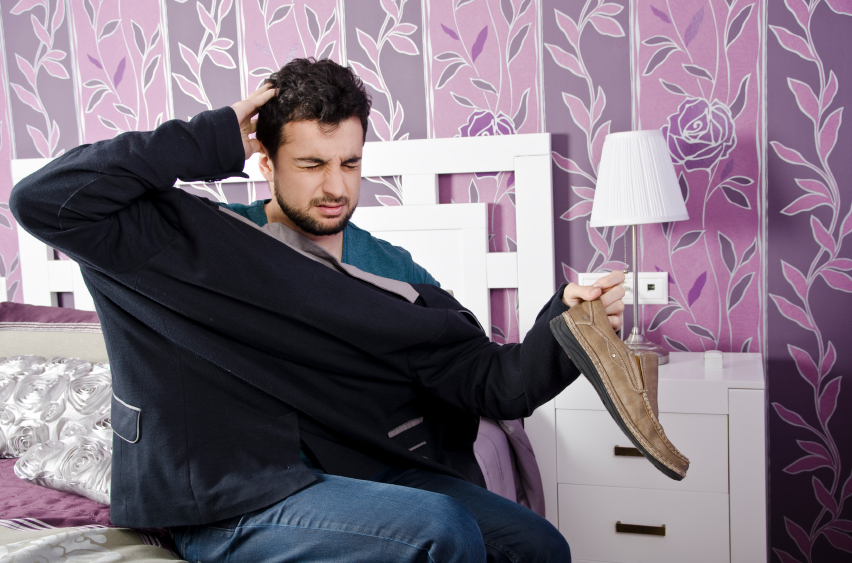 You did something that sounded like a great idea at the time but come Friday morning was a regrettable decision. You’re hungover, feel like you got hit by a truck, and you still have an entire day of work ahead of you. Although you may feel like crap, it doesn’t mean that you should let it show, no matter how hungover you are from your Thursday night debauchery. Note to self: Keep your partying to the weekend. If you slipped up, no need to fret. Hopefully you were able to shower and focus enough to put on a sharp outfit. Take two Advil, and follow The Cheat Sheet’s advice for how to properly hide your hangover at work.

1. First rule of being hungover at work: Don’t talk about it

Much like the rules of Fight Club, the first is not to talk about it. Don’t talk to your co-workers about how hungover you are even if they were the ones standing there and encouraging you to take just one more shot with them. It’s unprofessional to talk about how hungover you are at work, lest your boss get wind of it and know why your productivity has suffered. In the words of every great success, you’re going to need to fake it until you make it (over the hump of your hangover).

Although you feel like crap now, take solace in the fact that you’re probably not the only one of your co-workers who is hungover, even if they weren’t your drinking buddies the previous night. According to a survey produced by Blowfish, a company that makes tablets to treat hangovers, about 50% of people have admitted going to work hungover. The data is based on a survey of 5,249 Americans over the age of 21. The data also shows that women are just as likely as men to show up hungover to work, even though men are more apt to drink excessively, according to the Centers for Disease Control and Prevention (CDC).

2. Get a facial mist

One of the biggest side effects of a hangover is that you’re dehydrated internally, and it’s your skin that is likely to give you away. It’s dried out, pale, and pasty looking, and BB cream or makeup is not a very viable option in general or for a man in your state. The quickest and easiest way to revive your face is with facial mist. It’s like throwing water on your face but different because it has added herbs in the mix. Keep this in your desk drawer for emergencies. Get to the bathroom quickly, close your eyes, and spray. Try the sumbody Dew Me facial mist. 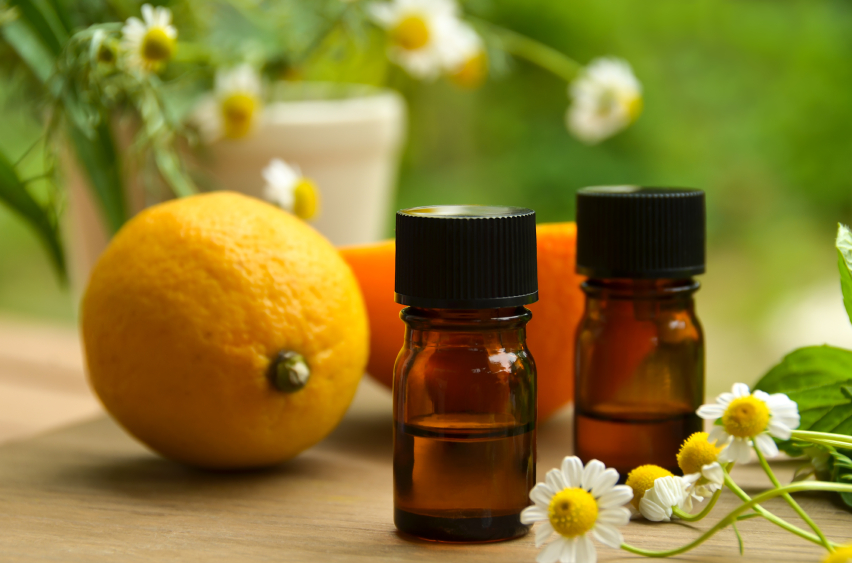 Although everyone may have their cure for a hangover, ones that are mostly obvious to anyone (Gatorade, anyone?) are not your only options. Aromatherapy oils are a great alternative and are very effective at settling your stomach after a night of binge drinking. They ease your hangover pain by acting as an anti-inflammatory agent and antidote for nausea that comes with excessive drinking. Try 21 Drops Essential Oil Therapy. Apply topically, and generously roll on in a circular motion fives times around your temples and across the back of your neck and lower back. Use throughout the day to soothe and rid your body of toxins.

Hopefully you were able to brush your teeth before you walked out the door after the night you’ve had. You probably still taste the alcohol in your mouth. If you don’t have mouthwash at home, grab a bottle on the way to work to erase any gross tasting residue. Plus, a couple of swigs and swishing will wake you up in the process.

The hangover sweats are real. They’re uncomfortable and can make others around you feel uncomfortable. Not only should you make sure you apply deodorant in the morning, but throw it in your briefcase and reapply midday.

If none of this is doable for you, keep a refill of water in your desk, grab a coffee, and power through the day the best you can.