5 Ways to Wear a Scarf This Season 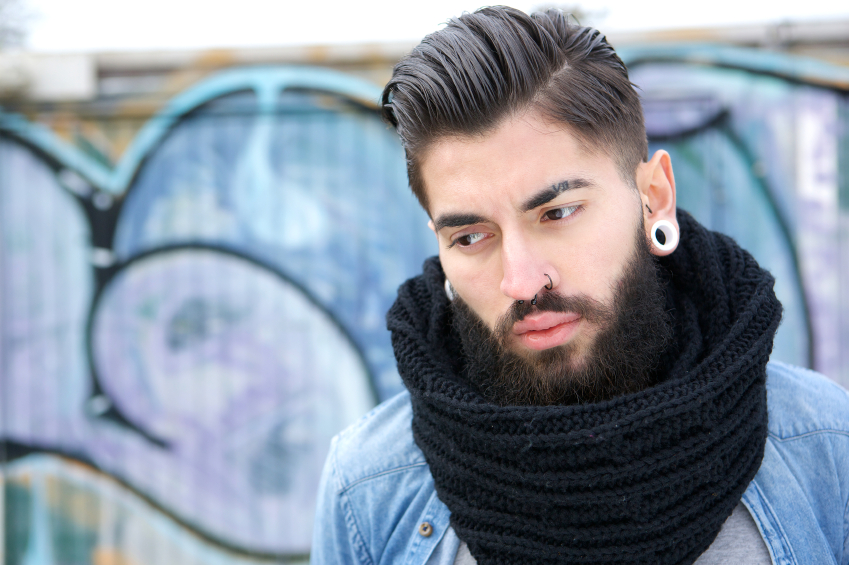 Forget the hat trick; score major style points with the scarf this season.

The Spring 2016 menswear runways sported the magic of the long scarf a la rock kings Steven Tyler and Keith Richards. But why not get a jump on the trend now, what with winter’s blustery temperatures, and protect your neck while looking quite good in the process?

A scarf immediately elevates any ensemble with a jolt of panache, adding a touch of personality to any look, be it a business suit or a tracksuit.

Design houses including Saint Laurent, Burberry Prorsum, Dunhill, Gucci, Emporio Armani, and more brandished the accessory in its many forms. But, what’s runway inspiration without real-life functionality — you’ll want to know exactly how to tie one on for maximum impact.

So, grab a scarf (or three) and wrap up in style with this guide. 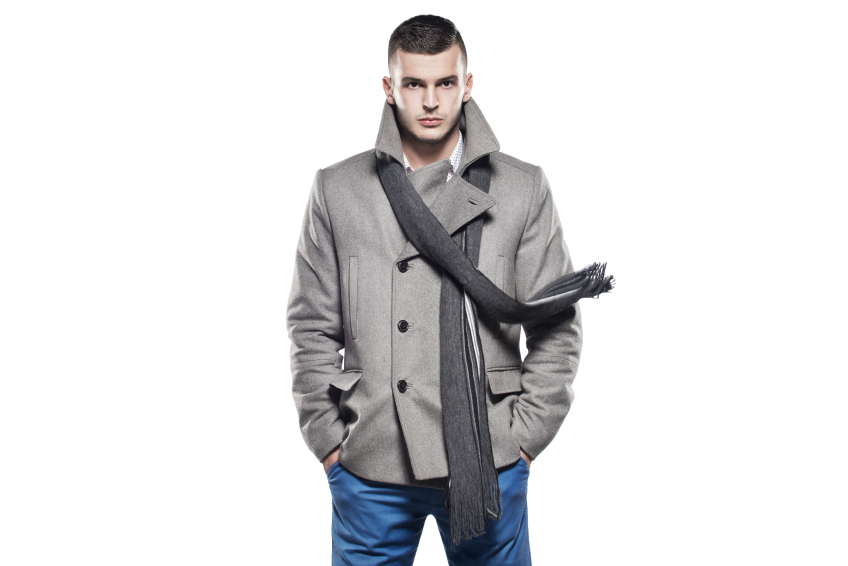 This drape is, by far, the easiest, simplest way to don a scarf. It also has the potential of looking the most effortless. There is no tying required; simply wear the accessory over the neck, and let each side hang relatively evenly in front of your chest. That said, you’ll want to choose a scarf that’s not too bulky, as the piece is really serving more as an addendum to your suit and tie or sports jacket rather than providing warmth. 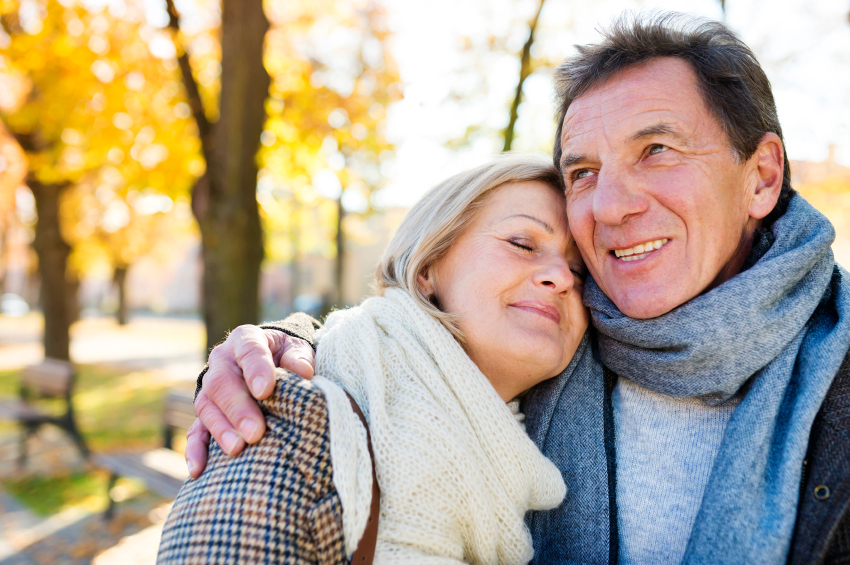 Really more of a wrap style than a knot, there are several different ways to maneuver a once-around, making it ideal for medium and long length scarves. Simply drape the scarf around your neck with one side slightly longer than the over, then take the longer side and loop it around your neck one time. This will leave the two ends hanging at the front — and will likewise leave you looking like a rock star. With extra-long scarves, you can wrap them twice and call it a twice-around, which is also twice as good for extra warmth in the winter.

One of the most refined ways to sport a scarf, the ascot (also known as the overhand knot) is worn simply by taking both ends of the scarf and tying them over and under, much like the first step in tying a shoe. For the final smooth touch, adjust the front to ensure it fully covers the knot beneath it. The Ascot is a great option for a shorter scarf, or one that you’re wearing with a buttoned-up suit or jacket. And it’s always a suitable style for a day at the races. 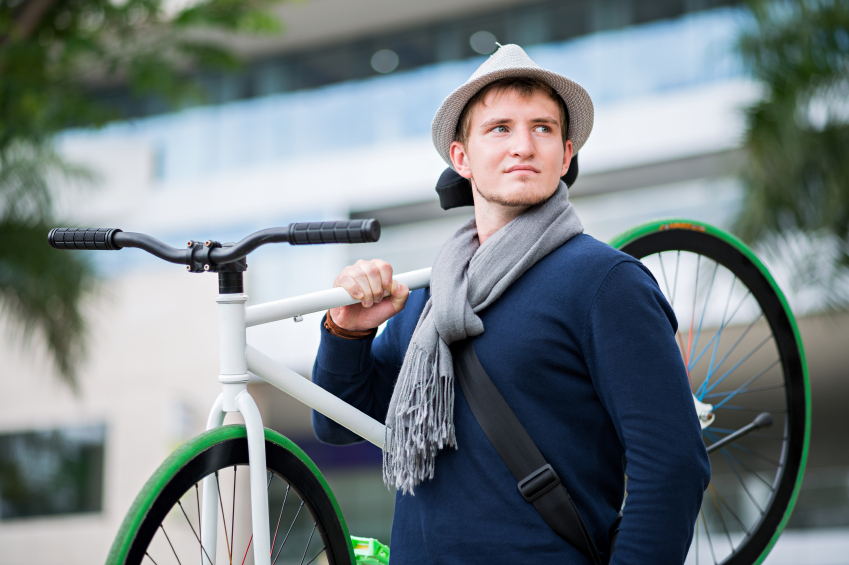 Tying a Parisian knot is relatively straightforward, but it makes a big impact. Simply fold your scarf in half lengthwise and drape it around your neck; you should have two loose ends on one side and a loop on the other side. Pull the loose ends through the loop and draw the tightness as close to your neck as you’d like. Save the Parisian knot for your longer scarves and the ones that aren’t very thick, as a bulky fabric will create a knot that is much too large. It’s a sporty-casual way to top off a look in handsome style.

The side knot also couldn’t be simpler — and may have been one of the more prevalent ways to wear a long scarf on the spring runways. Simply tie the scarf around your neck one time, and swing it over to the side so the two ends fall at your front and your back side. This style is all about making a statement, so don’t be afraid to go for bold colors or patterns to complete a workday or off-duty ensemble. It’s an easy way to add some punch to a monochromatic suit or make a pair of nondescript sweats look special.