6 Best-Dressed Men From the 2016 Golden Globes

And, with a simple roll of a carpet, the 2016 awards season has officially begun. With everyone from Wiz Khalifa to Steve Carell in attendance, this year’s Golden Globes had onlookers asking a slew of questions. Leoandro DiCaprio took home the Globe for Best Actor, so is the Oscar finally in his near future? Which film will reign supreme this year: Spotlight or The Big Short? And how is Wiz Khalifa enjoying himself at his inaugural Golden Globes? But for us fashion fanatics, what we really care about is who’s killing it, sartorially speaking, on the red carpet. In case you were living under a rock last night, scroll away for the best dressed guys at last night’s ceremony. 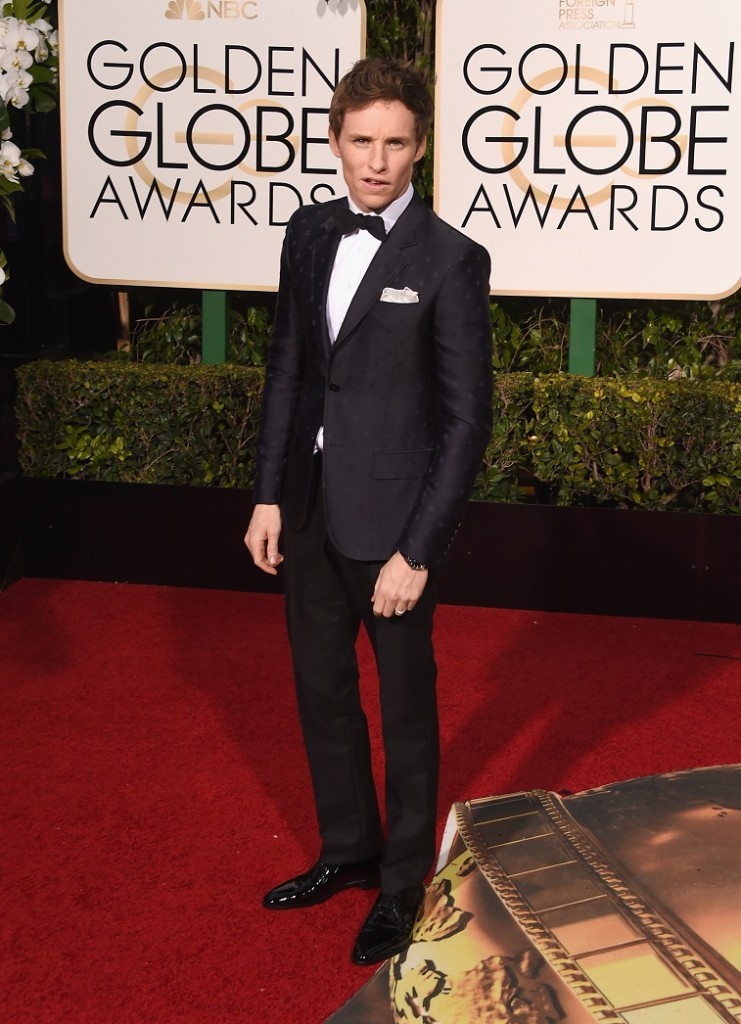 It’s rare that sporting spots on the red carpet would equate to major style kudos. But in a vision of dots, the former Academy Award winner squashes all of our hesitations. Then again, when has he ever disappointed us at a high-profile event? What’s so amazing about this suit, which is crafted by Italian fashion house Gucci, is that the silhouette and color palette are so ordinary to the untrained eye, yet the polka dots are subtle but enough to commend him for pushing the envelope on the red carpet. 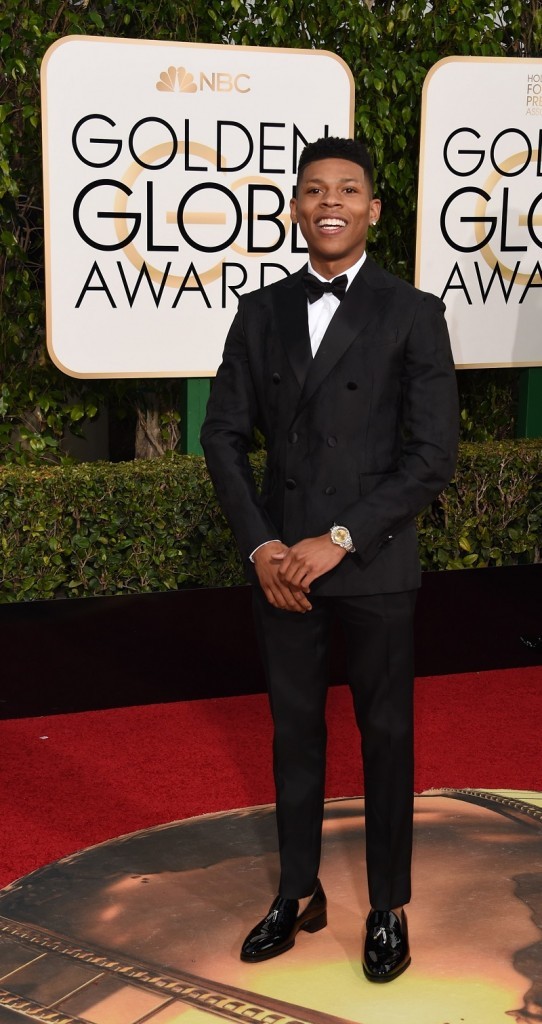 With a hit show that doubles as one of the most stylish series on television, the Empire star did not disappoint. From head to toe, his look perfectly blends traditional menswear with a cool, casual aesthetic. Sure, his double-breasted jacket would’ve looked a little ho-hum with a traditional pair of lace-up brogues, but with a cool, sockless pair of loafers? Gray is effortlessly chic and brings something different to the table. And let’s be honest: As serious men’s style addicts, we will readily appreciate any guy who ups his footwear game. 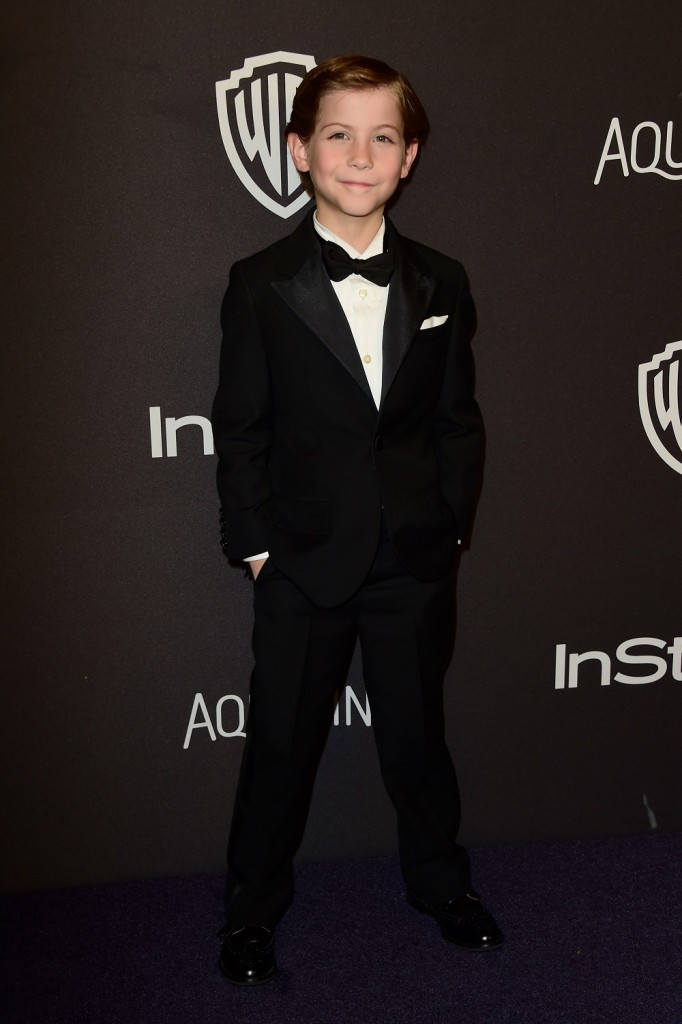 It’s OK to coo at a little boy who’s sporting a spiffy tux to an A-Lister event: We won’t tell your fantasy football buddies if you don’t. Between the perfectly parted (and slicked-back) hair to the slightly oversized bow tie, the Room actor’s ensemble oozes cuteness. And if there are any nay-sayers out there, riddle us this: What did you wear when you were a mere nine years old? A dirt-stained T-shirt and zip-off cargo pants? A sweater your grandma crocheted for you and corduroys? Whatever you wore, we can bet that it wasn’t half as suave as Tremblay’s number. Besides his foray into film with A Single Man several years ago, the famed designer is far from a red carpet regular. But, as presenter and date of former Academy Award winner Julianne Moore, not including Ford on our best-dressed list is basically sacrilege, especially when he deserves it. We’re not denying that his ensemble is not breaking any type of award show record, but his ensemble was undeniably sophisticated. Unlike other leading men, who have still yet to learn the lapel-bow tie ratio, Ford’s offers the perfect proportion. 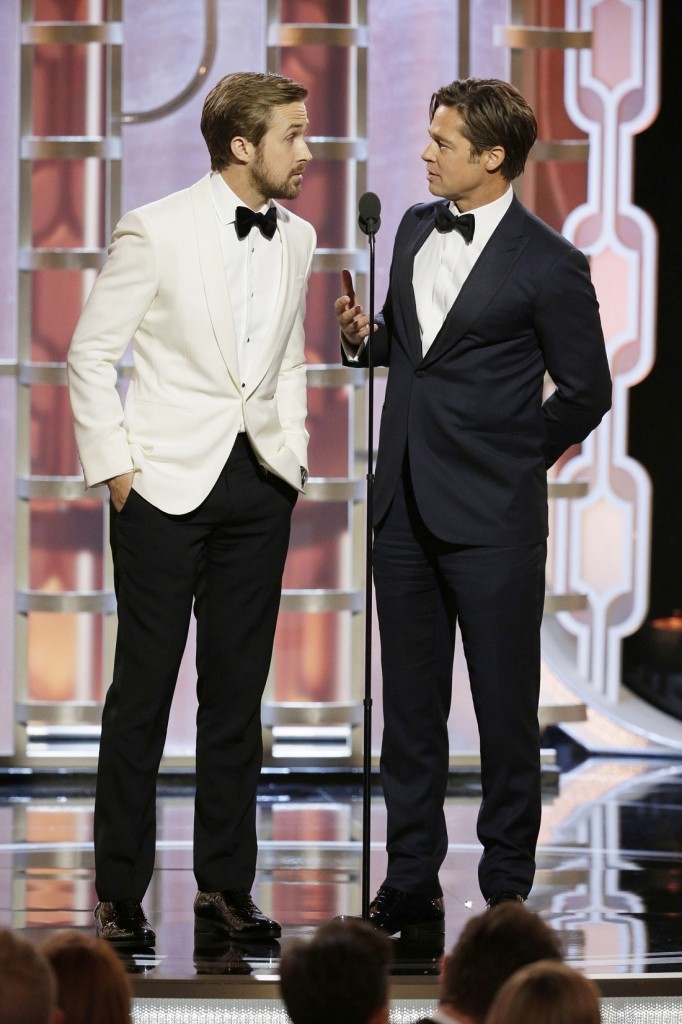 Suits that deviate from the typical black, navy, and grey options can be a little dicey. There’s David Oyelowo, for example, who missed the mark this year in a lavender three-piece suit. And then there’s Ryan Gosling, who you (not-so) secretly have a complete man crush on. Not only does the angelic jacket — and matching dress shirt — offer a more Puritan approach to statement suits, it creates a striking combination against those basic black pants. It’s OK, gents, you can let out a little swoon — we won’t mind. 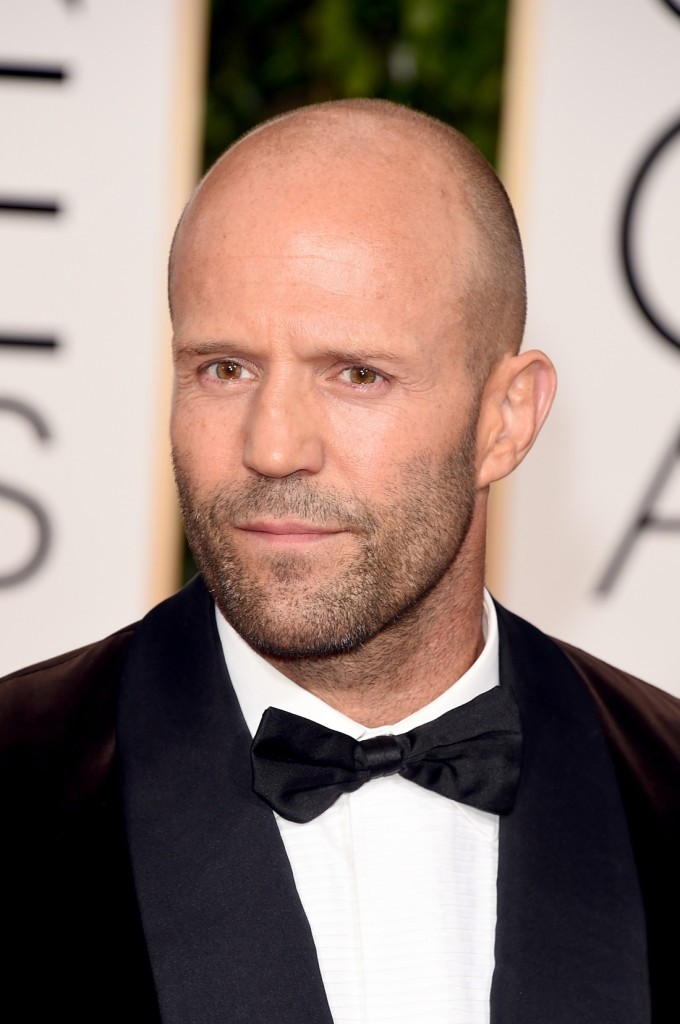 Gents, want to set yourself apart from your other tuxedo-clad peers? You could experiment with a high-octane hue, like the daring trendsetters of yore have done. Adding some shimmer, whether it’s a sheeny fabric or full-on sequins, is another option that perhaps only Liberace would applaud. Or, you can sport a jacket in a plush textile like Jason Statham did this year. The velvety jacket, which is frills-free in an expected neutral, adds the perfect oomph without looking kitschy. Sure, this lapels skew a tad too wide, but we’re willing to overlook a tiny flaw because his jacket is so on-trend.