6 Myths About Android: Don’t Let Them Fool You

Android is the most popular mobile operating system in the world. But with that notoriety comes a lot of myths and misconceptions about Android’s platform, including its security, its complexity, its performance, and the apps and services that are available on the operating system. Whether you’re already familiar with Android or are just starting to learn about it, read on to make sure that you know which common claims about Android are true, and which are just false.

1. Android is too complicated for newcomers

A common misconception about the Android operating system is that it’s too complex for newcomers — either to Android or to the smartphone world as a whole — to learn to use. It’s a myth that’s been around for a long time, and perpetuated by everyone from anonymous online commenters to top tech executives. Back in 2011, for instance, former Microsoft chief executive Steve Ballmer said in an interview, “You don’t need to be a computer scientist to use a Windows Phone. I think you do to use an Android phone.”

But the credibility of the argument falls away when you consider the fact that the majority of smartphone users around the world use Android. Would Android really be the world’s most popular operating system if it were truly counterintuitive for users learning to use it? While there might be a learning curve to figuring out how to take advantage of Android’s most advanced apps and settings, especially if you’re used to iOS or haven’t had a smartphone before, it’s an easy operating system to get started with. If you’re assuming that Android is too difficult for you to figure out, you’re insulting your own intelligence (and underestimating the informative power of a Google search and an online tutorial or two).

2. Your Android phone will inevitably be infected by malware 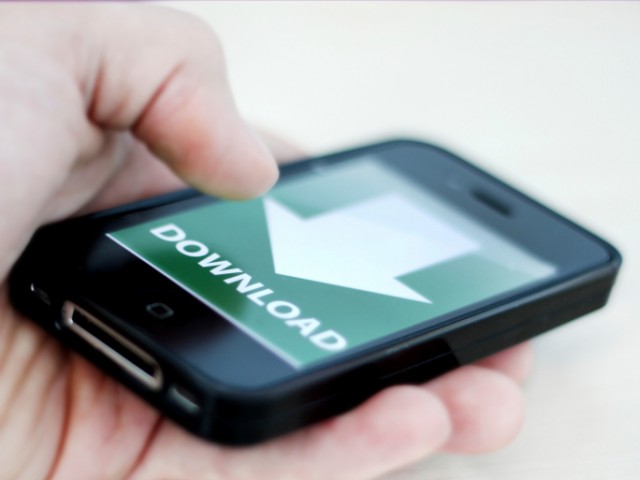 It’s untrue that every Android phone will be infected by malware | Source: Thinkstock

It seems that every other week, there’s a new report about a critical vulnerability in the Android operating system. Those reports shouldn’t be taken lightly — especially by smartphone manufacturers and by wireless carriers, who need to get their act together in getting important security updates out to users in a timely manner — but they should be less of a worry to Android users than you might think. It’s easy to be scared away by alarmist headlines, but the threat of malware is often exaggerated.

While malware exists on Android, as on any platform, it’s relatively straightforward to protect yourself against most risks. To start with, always update the software on your phone when you can, and consider upgrading to a new phone every year or two to make sure that you can use the latest version of the operating system. You should also pay attention to where you’re downloading apps and what permissions they’re asking for. If you only download apps from Google’s Play Store, not third-party app stores, and decline to use apps that ask for more access than you’re comfortable granting, then you’re already well on your way to enhancing the security of your smartphone. Exercise common sense by being mindful of what you’re doing before clicking in-app ads, tapping suspicious links while browsing the web, or opening email attachments of dubious origin.

3. Android looks the same on every smartphone 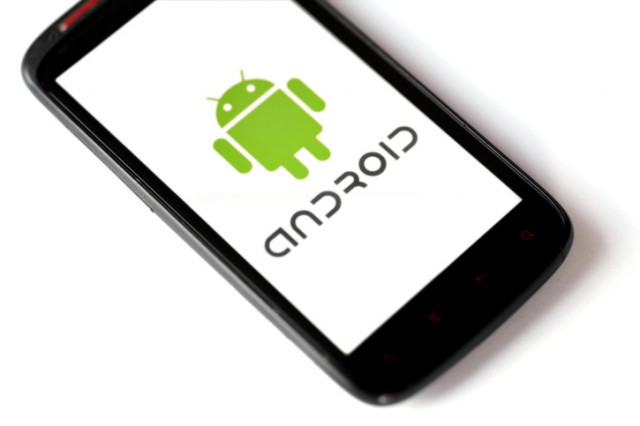 Sure, there are tons of Android phones out there that technically all run the same operating system. But because Android is open source and customizable, Android can look extremely different from one phone to another, especially if you’re comparing older phones with newer ones. Different smartphones run different versions of the Android operating system, based on when they were made and whether they’ve been updated or not. (So if your last experience with Android was with a low-end phone several years old, chances are good that the version you’ll see on a new Android flagship is going to be pretty significantly different.)

Additionally, smartphone manufacturers can customize the version of Android that runs on their phones. That can lead to some neat additions, but also some heavy-handed customizations or unwelcome “bloatware.” Again, while you might have had a bad experience with either of the above in a previous Android phone, most major manufactures are paying a lot more attention to the usability of their software. That means that they’re less likely to bog down their new phones with slow-loading animations or unnecessary apps.

Another persistent myth about Android is that the operating system and the apps built for it suffer from significantly more performance issues than the software on rival platforms. While early versions of Android did lag and crash from time to time, so does any mobile operating system. It’s true that you’re more likely to encounter bugs immediately after updating to a new version of the operating system, or after downloading a new build of an app, simply because it can take a little while for developers to catch and remedy early bugs.

One of the reasons that the myth of annoying Android performance issues persists is that a number of different factors contribute to those issues, and users don’t always understand everything involved. Underpowered hardware, excessive manufacturer customizations to the software, as well as third-party apps that aren’t well-optimized can all make you think that Android is prone to lags and crashes. But if you’re using an up-to-date device and reputable apps, then you shouldn’t have any more issues on Android than you would on iOS.

5. None of the good apps go to Android first

It’s untrue that all app developers deploy their software to iOS before Android | Source: Play.google.com

While some apps certainly do arrive on iOS first, the assertion that none of the apps worth having arrive on Android first is just untrue. There are many developers who prefer to create Android apps, and focus most of their energy on creating great apps for Google’s platform and the huge numbers of users with Android smartphones. Apps by most major companies arrive on both iOS and Android at the same time, and are updated on similar schedules. And when apps are released on iOS first, and Android second, the lag between the two is often significantly shorter than it used to be.

Additionally, many apps that are built for Android never arrive on iOS, since iOS apps don’t have all of the same capabilities that Android apps do. Developers build many apps that are uniquely well-suited to Android, and wouldn’t be as useful or as capable on iOS. Additionally, while lots of developers prefer iOS to Android, many other developers prefer Android to iOS. The nature of the two operating systems, and the programming languages needed to develop for the platforms, are very different, and it’s inaccurate to assume that the developers behind all of the best apps prioritize iOS above Android.

6. You have to use Google services to use Android 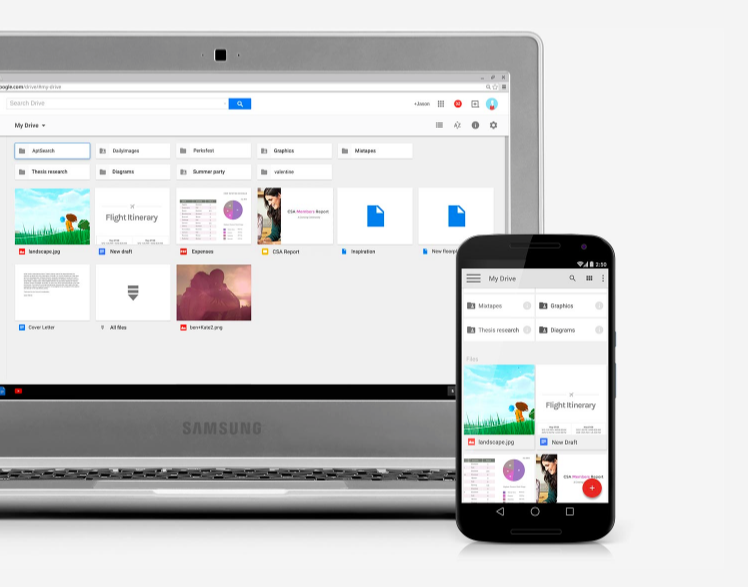 You don’t have to use Google services if you want to use Android | Source: Google.com

While Google services, like Google Maps, Gmail, Google Drive, and Google Calendar are all very useful on Android or elsewhere, you don’t have to use them to get the most out of an Android smartphone. One of the great things about Android is that it’s very customizable, so if there are apps and services you prefer to the ones made by Google, you can place their icons in prominent places on your smartphone.

Every smartphone you’re considering buying will come with the manufacturer’s preferred service on the home screen and elsewhere throughout the phone. But with the wide assortment of excellent apps and cloud-enabled services out there, you’re free to choose services from a wide number of other companies if you’re willing to spend a little time setting everything up when you first take your phone out of the box.