7 New Smartphones That May Be Worth Buying

In the market for a new smartphone? Choosing which smartphone you want can be a difficult decision. But there are a number of recently-announced models that you should consider as you research your options. From Samsung’s latest flagships to a new OnePlus phone to new models by Motorola and Sony, here are the new entrants to the smartphone market that are worth a look. 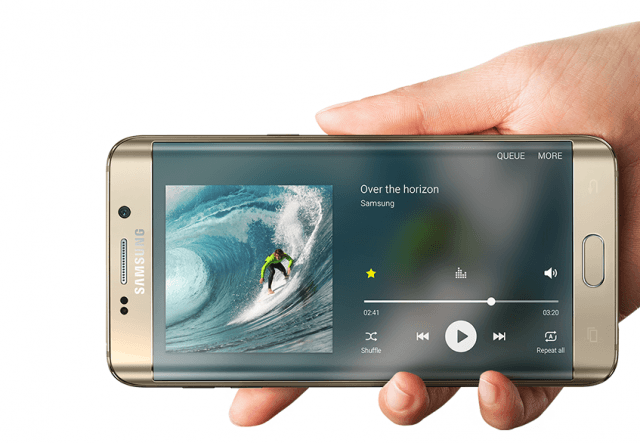 As The Cheat Sheet reported recently, Samsung recently introduced the latest models of two of its most popular phones. The Note 5 and the Edge+ both feature 5.7-inch displays, are equipped with Android 5.1 Lollipop, and will be the first to support the Samsung Pay mobile payments system when it launches in the U.S. on September 28. Both phones have a 16MP rear camera and a 5MP front camera, 32GB of 64GB of storage, Samsung’s new Exynos 7420 processor, and support for traditional and wireless charging. Samsung is heavily marketing wireless charging as a way to differentiate its offerings from Apple’s iPhones.

The Verge’s Dan Seifert characterizes the Galaxy Note 5 as “the best Note Samsung’s ever made,” an important goal for the company to achieve given that the Note line represents the “pinnacle” of Samsung’s smartphone lineup. The Note 5 takes cues from the Galaxy S6’s processor, display, camera, and materials, with a solid metal frame and a glass front and back. Samsung’s usual S Pen is located in a slot at the lower right of the phone, and is nicer than the one included with previous phones, with improved pressure sensitivity and writing performance.

The Edge+ is a larger version of the first S6 Edge, and as such is very similar to the earlier model, but with a bigger display and battery. Its design, however, is more refined, and the sloped edges look more impressive on a larger phone, even if some reviewers have noted that the edges make the phone awkward to use, in practice. The Edge+ also adds more reliable battery life, and some have noted that Samsung has toned down the annoying software features of past smartphones.

ZDNet reports that scientific analysis by DisplayMate has shown that the Note 5 and the Edge+ have the best displays available — which is a good thing considering that they’re also some of the most expensive Android phones on the market. Even though the Galaxy Note 5 has the same screen size and resolution as last year’s Note 4, Samsung made significant improvements to the peak brightness, screen visibility and readability, and power efficiency of the OLED screen. 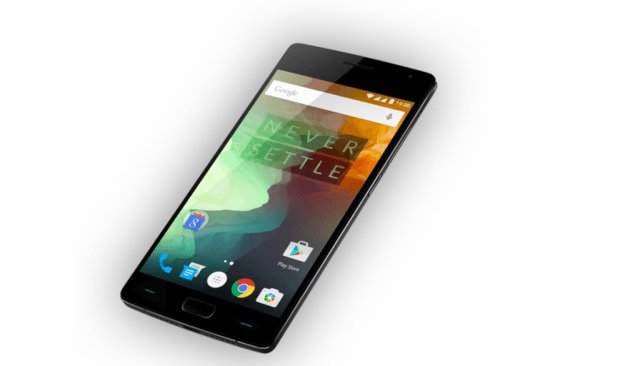 The OnePlus 2 follows in the footsteps of the OnePlus One, which made headlines as an excellent but affordable smartphone. Nathan Ingraham reports for The Verge that OnePlus 2, which the company has dubbed the “flagship killer,” doesn’t deviate from the formula that made the One such a success. The OnePlus 2 features a 5.5-inch 1080p screen, a Snapdragon 810 processor, and either 16GB of storage with 3GB of RAM or 64GB of storage with 4GB of RAM. It also features a 13MP rear-facing camera and a 5MP front-facing camera. As Ingraham notes, most of those specifications are standard for a high-end smartphone, but the price makes the phone stand out. The 16GB model costs just $329, while the 64GB model costs $389.

The OnePlus 2’s frame is mostly built of aluminum, and the phone features a USB-C connector, a three-position switch to cycle through notification settings, and a front-facing fingerprint unlock sensor. The phone runs on Android 5.1, with OnePlus’s own clean OxygenOS on top to add extra features. Ingraham characterizes the software implementation as “graceful and minimalist, with thoughtful additions like the ability to swap between on-screen navigation buttons versus using the capacitive buttons below the screen.” 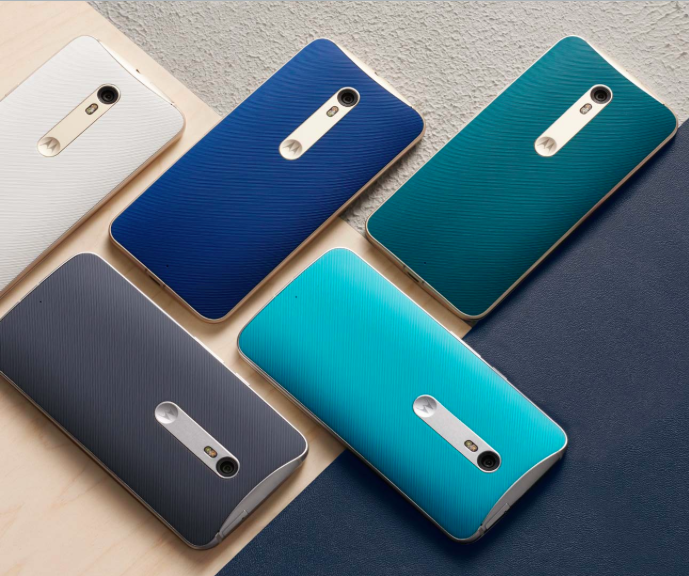 Motorola recently unveiled its new lineup of smartphones, comprised of the Moto G, Moto X Style, and Moto X Play. The phones update Motorola’s previous models, and as Romain Dillet reports for TechCrunch, play to Motorola’s customary advantages on the fronts of price, customization, and minimal bloatware added to the Android software. Dillet explains, “The Moto G is a 5-inch Android phone that costs $180 without any carrier subsidy. The Moto X Style is an updated Nexus 6-style phablet as Motorola is the maker behind the Nexus 6. And the Moto X Play is a cheaper version of the Moto X Style that you won’t find in the U.S.”

The Moto G is intended for budget-conscious shoppers, and this year’s edition is waterproof. The phone features a 5-inch 720p display, either 1GB or 2GB of RAM, 8GB of storage, a Snapdragon 410 chip, and the same 13MP camera module found on the Nexus 6. The new Moto G now comes with Android 5.1.1 Lollipop with little bloatware, featuring customizations that are much more lightweight than Samsung’s. The phone can be customized with swappable back shells.

The Moto X Style, called the Pure Edition in the U.S., features a 5.7-inch display, Snapdragon 808 chip, 3GB of RAM, 21MP camera, and up to 64GB of storage. It’s expected to ship in September for $200 to $300 less than comparable smartphones. The Moto X Play, on the other hand, is a cheaper 5.5-inch device for markets other than the United States, and will go on sale in August in Europe, Latin America, and Canada. It will feature a Snapdragon 615 processor, 2GB of RAM, and a 21MP camera. 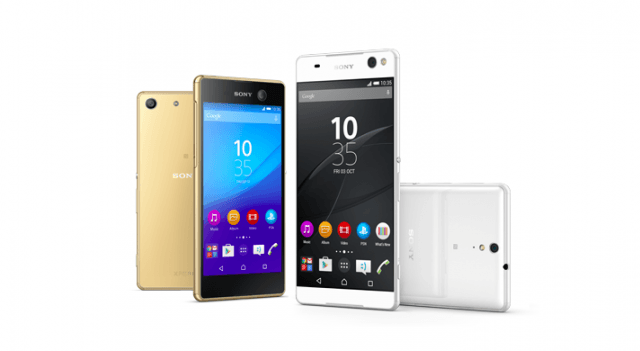 Sony recently unveiled two new smartphones, which Romain Dillet reports for TechCrunch focus on what the company does best: smartphone cameras. Sony is one of the leading suppliers of smartphone cameras, and provides them for some of the biggest smartphone makers in the world. (Apple and Samsung, for instance, rely on Sony for the cameras in the iPhone 6 and the Galaxy S6.) Dillet reports that the Xperia C5 Ultra and M5 illustrate what kind of camera you should expect in your next smartphone, even if you’re not likely to see them “in the wild,” since most users opt for an Apple or Samsung phone instead of a Sony phone.

While most smartphone makers put a sub-par camera on the front of the smartphone, the Xperia C5 Ultra features the same 13MP camera on the front as on the back. The camera features a 22mm lens, plus a front flash. The C5 Ultra also features a 6-inch display, a 1.7 GHz processor, and 2GB of RAM. The Xperia M5 features the same front camera as the C5 Ultra, but has a better rear camera, which can shoot 21.5MP photos and 4K video. The phone is both smaller, with a 5-inch display, and waterproof like its predecessor. It also features a 2.0GHz processor and 3GB of RAM.