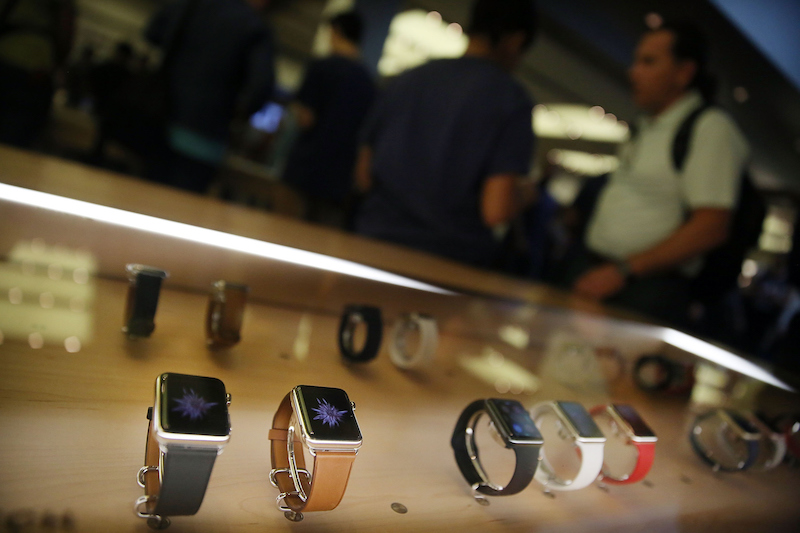 In a world where it seems like everything’s been done, it’s hard to come up with something new. This is not to say that we haven’t been impressed with some gadgets we’ve seen as of late, in fact we recently published a list of our favorite gadgets from 2015.

That said, there’s been quite a few misses. Some products that we haven’t quite understood how they made it to see the light of day, or why anybody would want to buy them. On the flip side of our earlier article, here’s seven more tech gadgets that are completely useless. 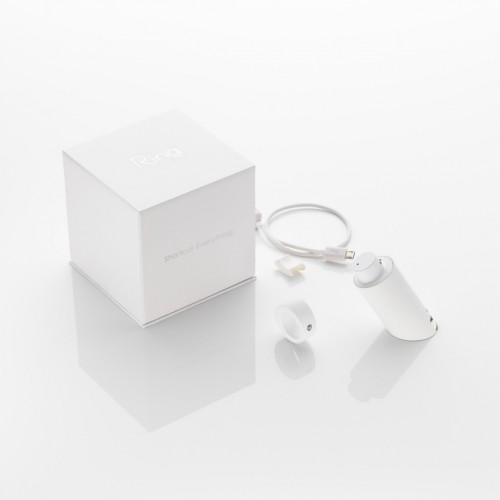 The concept of Ring Zero is admirable: using gesture controls to control lights, your television, and other remote control devices. The problem is its price. At $150, it seems like a lot to pay for a fancy remote control that in the end doesn’t do much. Worse yet? Bad reviews, with the Daily Dot calling it a “massive failure.” Ouch.

Snazzy Labs reviewed the Ring Zero too. They called it “monstrously big” and “incredibly uncomfortable,” and said that oftentimes they either couldn’t get the gestures to work or were forced to reset the ring due to some hardware or software problem.

Snazzy says that they were able to get the gestures to work about “five to ten percent of the time,” which is a comically low number for a device that is built around the whole gesture concept. We’d suggest passing over this one and just turning on your lights and TV the old fashioned way. 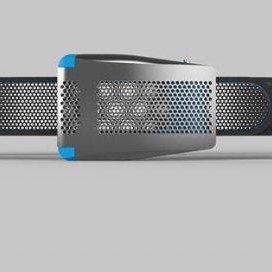 Remember the scene from Back to the Future when Marty McFly’s shoes buckle themselves? Well a company called Belty is trying to do the same for belts. While the product does tout its capabilities as a fitness tracker, we think the standard belt and your Fitbit do a good job in telling you whether you’re getting fat or not moving enough already.

Add to this the fact that your smartphone already tracks most of what Belty does (like step counts), and it doesn’t seem like there’s a real use for Belty. Also, is it really that hard to adjust your own belt?

CNET was a little less kind, calling an early prototype a joke. “Products like Belty, while desired by possibly zero mainstream consumers, turn heads because they seem to be more representative of a parody of where tech is heading rather than a shining example of where it should go,” Nick Statt said at CES last year. A year later, we’re still waiting for Belty, perhaps for the reasons Statt suggests. 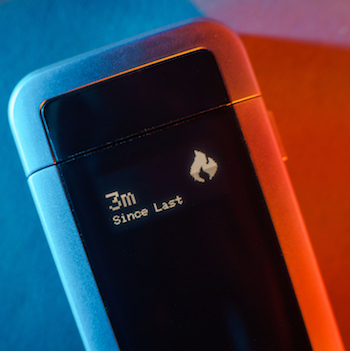 If you’re aiming to get people to stop smoking, the last thing we’d think would work is a lighter, but that’s exactly what QuitBit is trying to do.

Yes, some of the features of the lighter are cool, such as the capability to count the number of cigarettes you smoke or the time since your last smoke break. However, the lighter is $129, which even for a refillable lighter is a very steep price.

Let’s also remember that abstinence — what smokers refer to as going “cold turkey” — often fails. MedicalDaily reports that success rates for these types of quit attempts are low: possibly less than 5%.

Instead of buying a $129 lighter, try other methods that deal with the core causes of addiction and wean you off of nicotine instead. As science has shown, deprivation isn’t the best strategy. 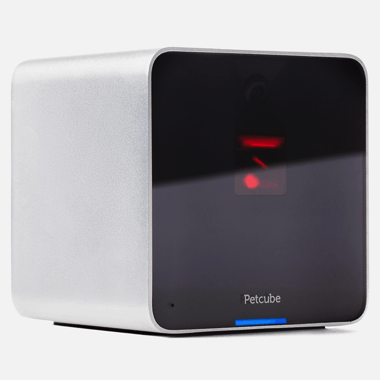 If you have a pet, the number one thing you need to do is provide it lots and lots of attention. Unfortunately, a product like PetCube makes it easier for us to do exactly the opposite. The $200 gadget is really just a security camera on steroids.

In addition to the security camera features, the PetCube also includes a laser which can be moved remotely through an app. The aim here is to allow you to interact with your pets.

While yes, the device does have its share of positive reviews on Amazon, the issue here is not whether it works or not, but whether it’s a good idea to deprive your pets of in-person attention.

Some veterinarians and pet psychologists will tell you it’s not. Petfinder talked to several animal behavioral experts, who said especially in their formative years, animals need social interaction and varied activities throughout the day.

The PetCube does one thing and one thing only, and that’s the laser. After a while your pet may bore of it, and one of its key features become useless. It’s much better for you and your animal to have some in person playtime. 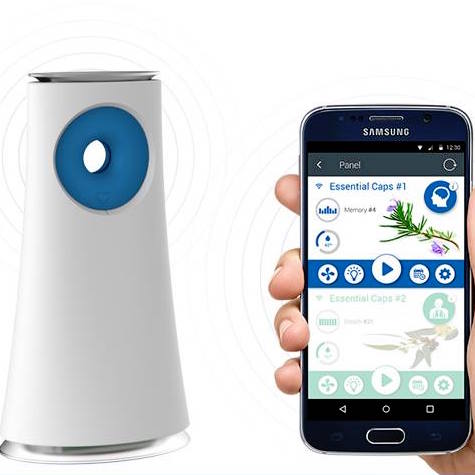 Sure, we all like to make our living spaces smell good, but when you can get a bottle of Glade for less than $5, does AromaCare’s $100 “connected” air freshener make sense? Yes, it’s got connectivity that allows you to precisely control the scent and strength, but there are many non connected air fresheners that will do just as good of a job, and at a fraction of the price.

There’s also the problem of proprietary cartridges. While the company hasn’t yet specified pricing (it is set to release later this year), we think it’s safe to assume that even the cartridges alone will be more expensive than a traditional bottle of air freshener.

If you want a little bit more in the way of automation when it comes to air freshening, look at the devices made by Glade and others. Some feature motion sensing and timed release, and are less than a quarter of the price of AromaCare. 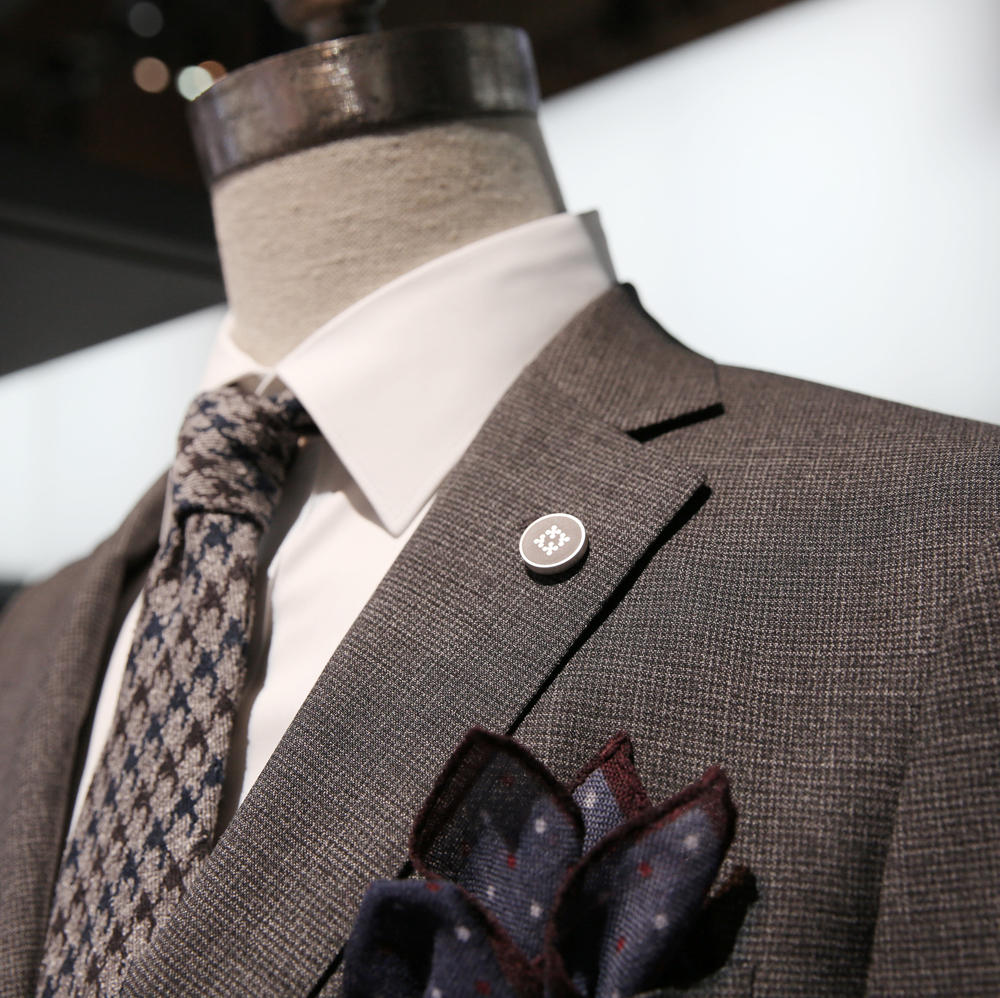 In the rush to make just about everything and anything smart, Samsung has come out with something it calls the smart suit.

Apparently it allows you to transfer your contact information to another smartphone through a button on your sleeve, or a shirt that measures your comfort. Samsung even plans a Welty-like belt called the “Welt” (not sure if they checked the English meaning of this word), but in any case you can’t wash these items — they all have to be hand washed.

While the idea sounds good, the problem is in the care. Most of us don’t have the time in our busy lives to individually hand wash our garments. That makes the current iterations of “smart clothing” a little inconvenient.

7. Apple Watch, or any smartwatch 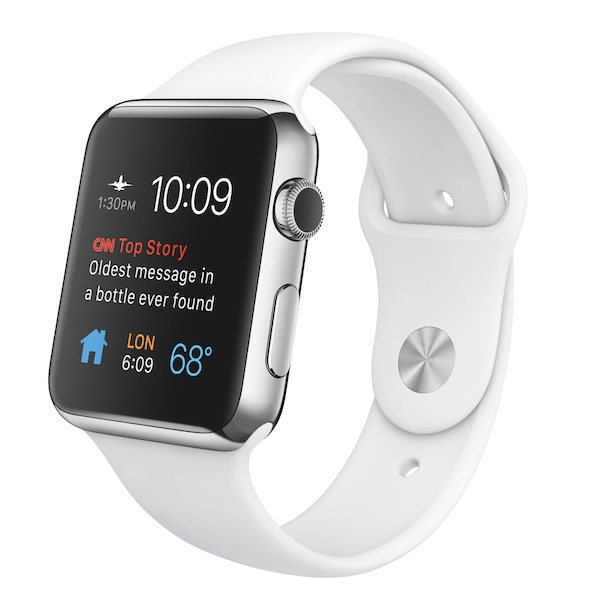 While some might consider it unfair for us to put the Apple Watch and its competitors here, at the moment smartwatches still remain a novelty. I actually purchased an Apple Watch not too long ago, and I can tell you that while it has a certain novelty to it, there’s not much it can do that your phone can’t do better. Apps run slowly, sometimes sound quality on phone calls leave much to be desired too.

I’ve found myself numerous times getting frustrated with watch apps, and pulling my phone out instead. I do like texting and calling from the watch, but at $250 a pop, it seems a little expensive to just act as a glorified Bluetooth headset.

Who knows, maybe in future versions this will become more useful, but not now.