7 Ways to Improve the Wi-Fi Signal in Your Home 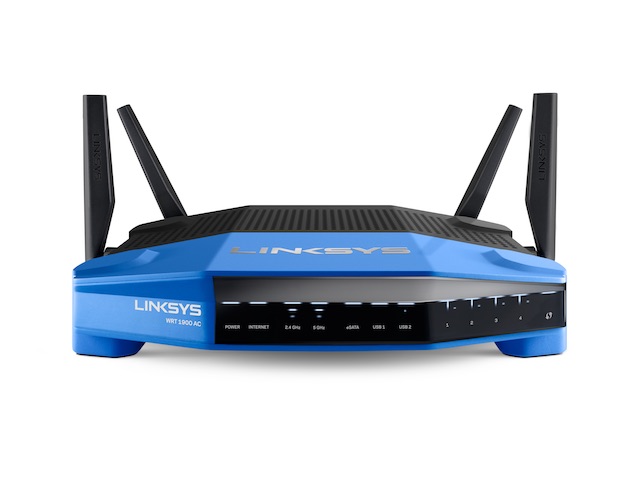 Even without a new router, there are some easy ways to improve the performance of your home Wi-Fi network | Source: Linksys.com

Wi-Fi problems got you down? Don’t worry, you’re not the only one. All kinds of issues can prevent you from connecting to your wireless network, from the construction of your house to interference from your neighbors to the inevitable aging and delays of old equipment. So how can you speed up your home wireless network? We’ve assembled some tips and tricks to help you diagnose and solve some of the most common Wi-Fi problems, whether you can upgrade to a new router or not.

Where you place your router in your home makes a huge difference in signal quality, Entrepreneur reports. Avoid placing the router in corner rooms, or worse yet, in your basement. The more walls, piping, or ducting the signal passes through, the weaker the signal is going to be. The router should be placed as close to the center of the room as possible for optimal performance. Radio signals should be able to make it through walls without much problem, but if you’re in a room with thick walls, expect to have trouble connecting even with a router close by.

If you have a dual-band router, taking advantage of its capabilities can speed up the Wi-Fi in your home | Source: iStock

Many routers come with both 2.4GHz and 5GHz Wi-Fi connectivity. USA Today recommends you use the 5GHz band whenever possible. With so many wireless networks out there, and Bluetooth becoming more common (it, too, operates in the 2.4GHz band), there’s a lot of interference for your router to overcome at times. We recommend that you use the 5GHz band for video streaming and gaming, as data speeds are slightly faster. While the 2.4GHz band should work well enough for everyday web use, a dual-band router will let you connect on both bands and achieve faster speeds overall.

3. Does everybody need to be wireless?

While you might be used to connecting all of your devices wirelessly, consider using a wired connection for some of them | Source: iStock

As more and more Wi-Fi enabled devices are added to the network, your router will slow the connection speeds of each device to ensure that everyone has enough bandwidth to connect, B&H Photo & Video says. If that seems to be what’s happening to you, consider networking the old fashioned way.

Devices closest to the router should be connected via ethernet cable rather than through Wi-Fi. Almost all Wi-Fi routers include at least two — and usually four — wired ethernet jacks. Yes, it’s not as pretty, but your wireless speeds should improve — not to mention that those jacked-in devices will be cruising. 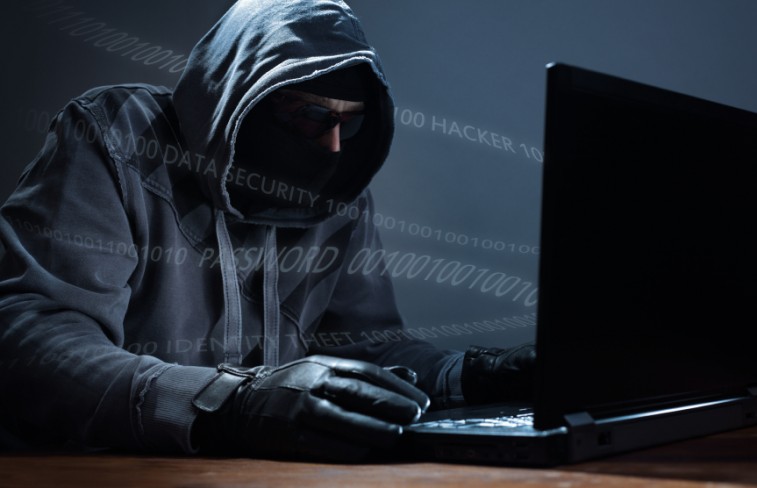 Keep your Wi-Fi network secured with a password to prevent strangers from stealing your bandwidth or hackers from accessing your devices | Source: iStock

B&H also brings up another good point, and that’s wireless security. Lock your wireless network down with a password. Anyone can connect to a password-free network, and mooch off of your Internet (i.e., clog up your bandwidth). It’s also a security risk, as hackers may be able to access data on improperly secured devices, PCWorld warns. If you have the option to enable “public access” (which broadcasts an open-access version of your network to allow guests to connect without a password, but not access the main network), turn it off. Just give your trusted guests your password when they need to connect to the Internet and prevent opportunistic users or malicious hackers from gaining access.

Consider linking multiple routers together to get reliable Wi-Fi throughout a large home or apartment | Source: iStock

Even with proper router placement, residents of large houses or simply older buildings may have trouble getting Wi-Fi to reach everywhere throughout their home or apartment. MakeUseOf recommends linking two routers together in order to increase range. There are a few negatives to doing so, such as the fact that you may need to connect the second router via ethernet cable to the original one, but if you’re having problems getting Wi-Fi signals to your entire home, it may be your best bet. Alternately, you can consider buying a router system that incorporates multiple access points from the start.

If you’ve had the same router for years, maybe it’s time to consider upgrading | Source: iStock

Wi-Fi routers are real workhorses, and often almost continuously for years without issues. But like any electronic device, they’ll eventually wear out and begin to fail. ITProPortal points out that there’s an exciting benefit to shopping for a new router: the opportunity to try out new wireless technologies. Especially if you’ve upgraded a lot of your gadgets and computers recently, there’s a good chance that a years-old router isn’t able to take advantage of the newer wireless technologies that are available. Of course, sometimes all you’ll need to do is reset the router to fix slowness — but if that doesn’t work, maybe you’ve outgrown the capabilities of the router itself.

If you don’t want to buy a brand-new router, consider replacing the antenna on your existing router | Source: iStock

Some wireless routers allow you to replace the stock antennas with better ones, Yahoo reports. There are a variety of options for such antennas, and you just need to make sure that they’re compatible with your router. Buyer beware: Try to buy these better antennas from the companies themselves, rather than ones made offered by a third-party that are “compatible” with your router. Sometimes the quality of these antennas found on eBay and other sites are quite low.