For as long as you can remember, you’ve always had a few role models under your belt. Perhaps you looked up to your older brother because he had really cool toy cars, or maybe you idolized your second grade teacher because he always had the best voices during story time, but one thing’s for sure: We’re all naturally inspired by others. The same goes for when it comes to the way you dress. Whether it’s your favorite director, that celebrity who’s always in the tabloids, or the protagonist from your favorite book-turned-movie, it’s easy to take style cues from your (not-so) secret sartorial role models. In need of some Hollywood fashion inspiration? Look no further. Read on for outfit tips that you can learn from these eight common style icons.

Once Claire Danes’s love interest in My So-Called Life, Jared Leto is now known by the masses for much more. While his Oscar-winning performance in Dallas Buyers Club and frontman status for rock band Thirty Seconds to Mars may merit critical acclaim, the fashion-conscious worship the A-Lister for his luscious locks and daring style choices. Case in point? On the red carpet, Leto has worn ensembles that are a far cry from your basic black tuxedo: suits in powder blue, ruby red, cobalt blue, and white, for example. We’re not advising sartorial wallflowers to sport a colorful suit; however, take a page out of Leto’s look book by integrating more hues into your wardrobe. From wearing a yellow dress shirt to the office or opting for a pair of green shorts over the weekend, there are many easy, low-risk ways to add some more color to your life.

It doesn’t matter whether you prefer Robert Redford or Leonardo DiCaprio, the two famed actors have one very stylish character in common: Jay Gatsby. Thanks to F. Scott Fitzgerald, we were introduced to a world of wild parties, tragic romance, and crisp menswear. Not only did each iteration of Gatsby boast a variety of three-piece suits, all of which were perfectly tailored, getups were also equipped with a carefully selected tie and pocket-square. Decades after the book’s debut, a fitted suit and dapper accessories are just as stylish. While shopping for the best fit can take a lot of time and money, check out our stress-free hacks for faking the perfect suit. As for the accessories? For Gatsby-approved styling, make sure your tie and pocket-square are in the same color family. After all, nothing about clashing prints will deserve the nickname “Old Sport.”

When you think of Pharrell Williams, what’s the first thing that comes to mind? While several minions dancing to his hit song “Happy” is a possibility, we have a sneaking suspicion that you instantly visualized his, er, statement Vivienne Westwood mountain hat from the 2014 Grammy Awards. No, this isn’t permission to buy an identical hat and wear it daily. Conversely, add some pizzazz to your style by investing in a versatile hat.

A baseball hat is a great way for topper beginners to give this accessory a try, but opt for this silhouette in a cool felt or wool – this stylish upgrade will rid you of any fratty associations. Ready to take a fashion plunge? Pick out an expressive fedora. But instead of selecting one from your favorite online shop, take the time to try on several different styles. Trust us, it’ll save you the hassle of making a return.

4. Pick up some Elvis-approved printed tops

The King of Rock may be known for his flashy white ensembles and blue suede shoes; however, it’s Elvis Presley’s bevy of printed tops that most guys can relate to. From “Jailhouse Rock,” to Blue Hawaii, to checkered-clad performances, the legendary singer did not shy away from a zesty shirt. Want to emulate the King’s style without investing in a studded suit and elongated sideburns? Simply pick up a few patterned button-downs to complete your ensemble. With an array of short-sleeved and long-sleeved options, you can spring for these year-round. 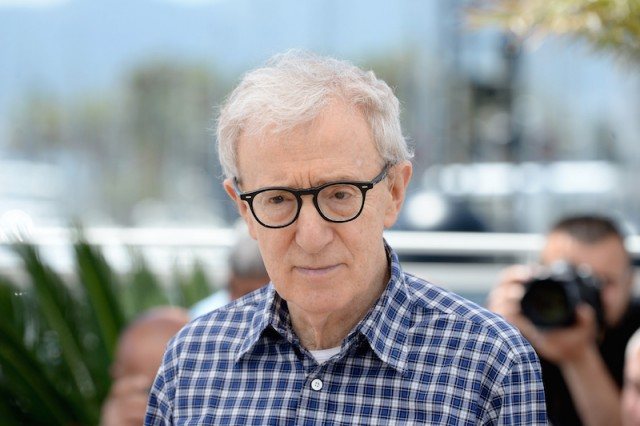 For some, director Woody Allen may be just as well-known as some of his biggest movies. And even when you unearth a picture of Allen from years ago, his iconic thick-rimmed glasses are a dead giveaway. While you may not wear glasses, use this icon’s look by finding your signature piece. When searching for a trademark piece, focus on something you can wear all four seasons. You may love sporting flannel button-downs, but they’ll be more of a burden than a statement piece in the summer. Instead, look to accessories for a versatile alternative. A pair of fetching eyeglasses best resembles Allen’s style, but a cool watch or stylish belt will also do the trick. 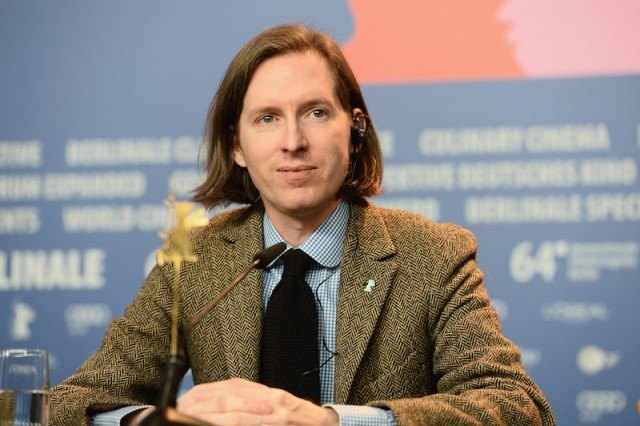 Without even looking at the credits, it’s easy to tell that Rushmore, Moonrise Kingdom, and The Royal Tenenbaums were concocted by the same director. Why? All of Wes Anderson’s films have an unapologetically whimsical aesthetic, which transfers into the director’s personal style. A quick Google search will show you that Anderson is often spotted in suits with tactile fabrics. Yes, wearing a head-to-toe corduroy ensemble is a little daring, so simplify this icon’s look by wearing textured separates. For example, a corduroy blazer with a pair of traditional slacks will pay homage to Anderson’s aesthetic without looking like a character from The Grand Budapest Hotel.

Only 24 years old when he passed away, James Dean had a huge impact on pop culture. For starters, the late Rebel Without a Cause actor has garnered a reputation as a style icon. As Dean proved, a cool jacket instantly spices up a ho-hum T-Shirt and jeans combination. Doesn’t ring a bell? It’s seen in one of the most iconic images of the actor: a black-and-white photo of Dean cooly leaning against a blank wall in a white tee, jeans, and bomber jacket. While color-injected versions of this look show a bright red jacket, other bright and neutral hues will look just as a cool. Give this style tip a modernized twist by opting for a field jacket or leather jacket instead. Just as cool, but one of these substitutes may better fit your personal style. 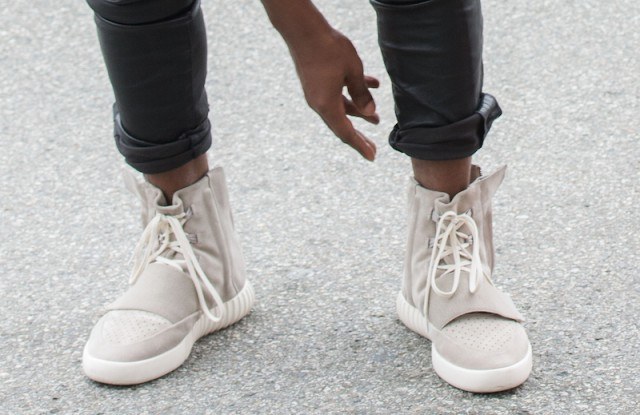 The jury is still out on Kanye’s status as a fashion designer, but we have to admit one thing: The guy pays especially close attention to his outfits, especially his shoes. Whether he’s in a pair of adventurous hiking boots, urban sneakers, or a pair of Yeezus Boost 350 kicks, the rapper-turned-designer doesn’t stick to a single pair of shoes. You may not always be on West’s side when it comes to his slew of controversies, but take his style advice by expanding your footwear selection.

Not only will rotating through a selection of shoes prevent your favorite picks from wearing out too soon, think of your footwear as the perfect finishing touch to any ensemble. Which types of shoes should you invest in, you ask? The options are virtually endless, but start with a pair of formal dress shoes, sneakers, and casual loafers.