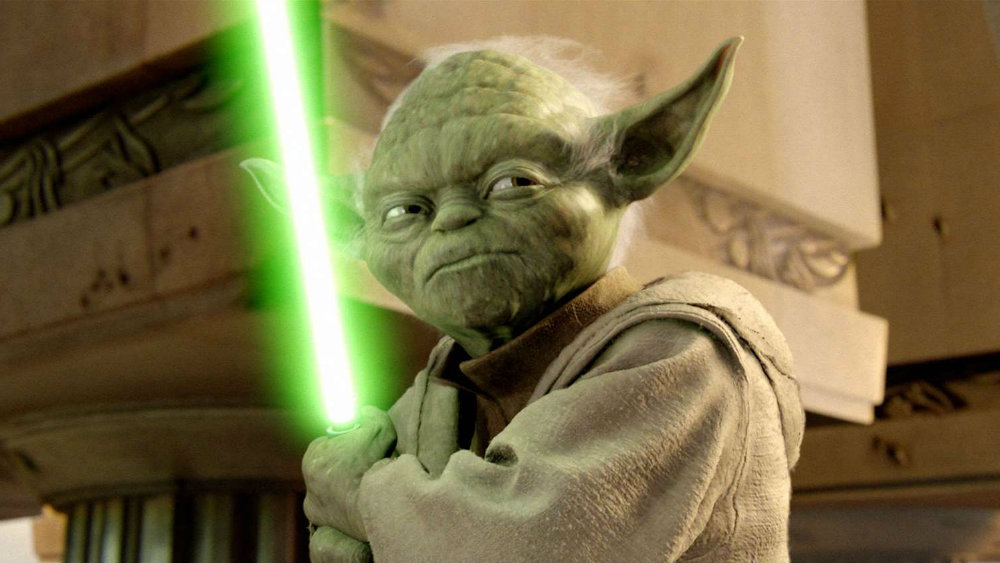 It’s hard to not like Star Wars. If you’re a fan of the cult film series created by the great George Lucas, it’s likely that you gleam with excitement when you hear the franchise’s theme song — and don’t even get us started on “The Imperial March.” And dressing in your favorite gear? It’s a must. Whether you’re a new fan of the franchise or have been a long-time worshiper, these shirts are the perfect way to show your allegiance to the Rebel Alliance, the Empire, or the First Order.

1. Words of the Wookiee 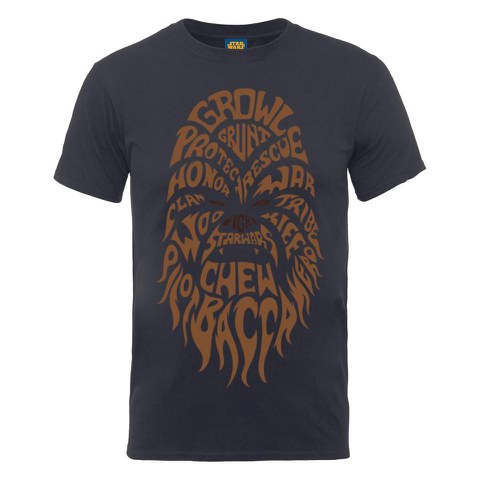 A creature of few words, Chewbacca is one of the best characters in the Star Wars franchise. If you’re a devotee of this hairy dude from Kashyyyk, then this word jumble association with Chewbacca arranged in the shape of his face is a must-wear. 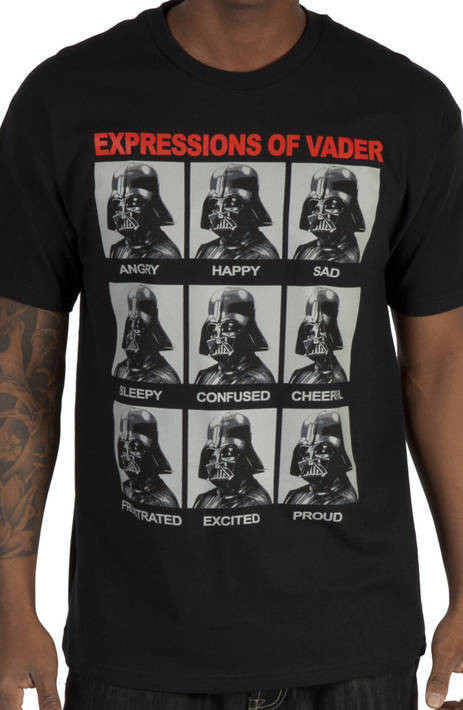 Whether you love him or hate him, Darth Vader is an icon. Because Vader wears a mask, it’s pretty tough to determine what kind of mood he’s in. Should you ever cross paths with the Sith Lord, this shirt will help you gauge how you should react to him. 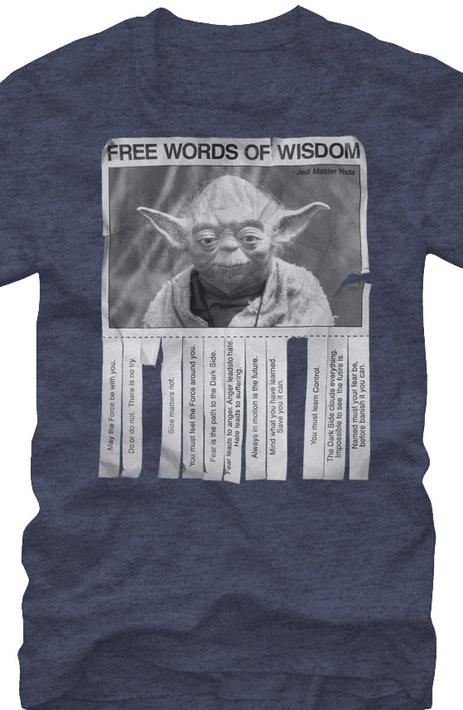 You must wear this shirt. It is a constant reminder of some of the best advice Yoda has ever given. A lot of his advice can actually be applied to your own philosophical and ethical ponderings. 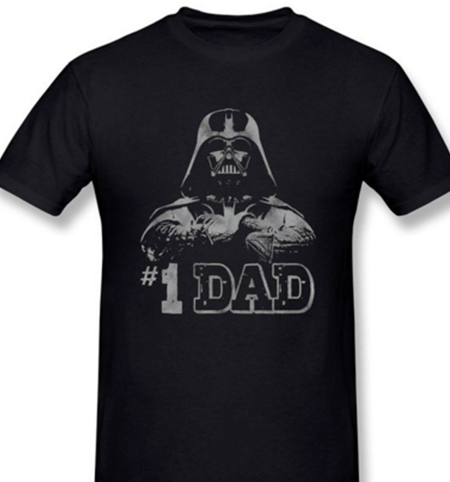 Father’s Day is still a few months off, but this shirt will make you want to get this one for a friend who’s a dad — unless you’re a father and want to wear this one now. You can show the world just how good of a father you are, just like “good dad” Darth Vader himself. 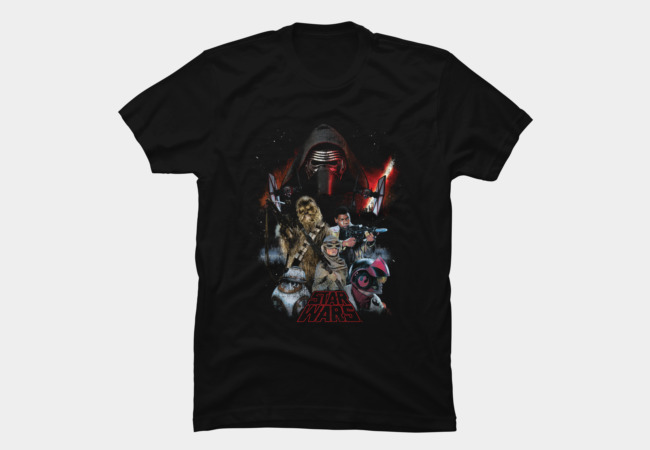 Whether you’re a new follower of the franchise of you just really love Episode VII, this shirt has almost all of the newer characters to the Star Wars universe. Wear your love for the film proudly.

6. In Support of the Rebel Alliance 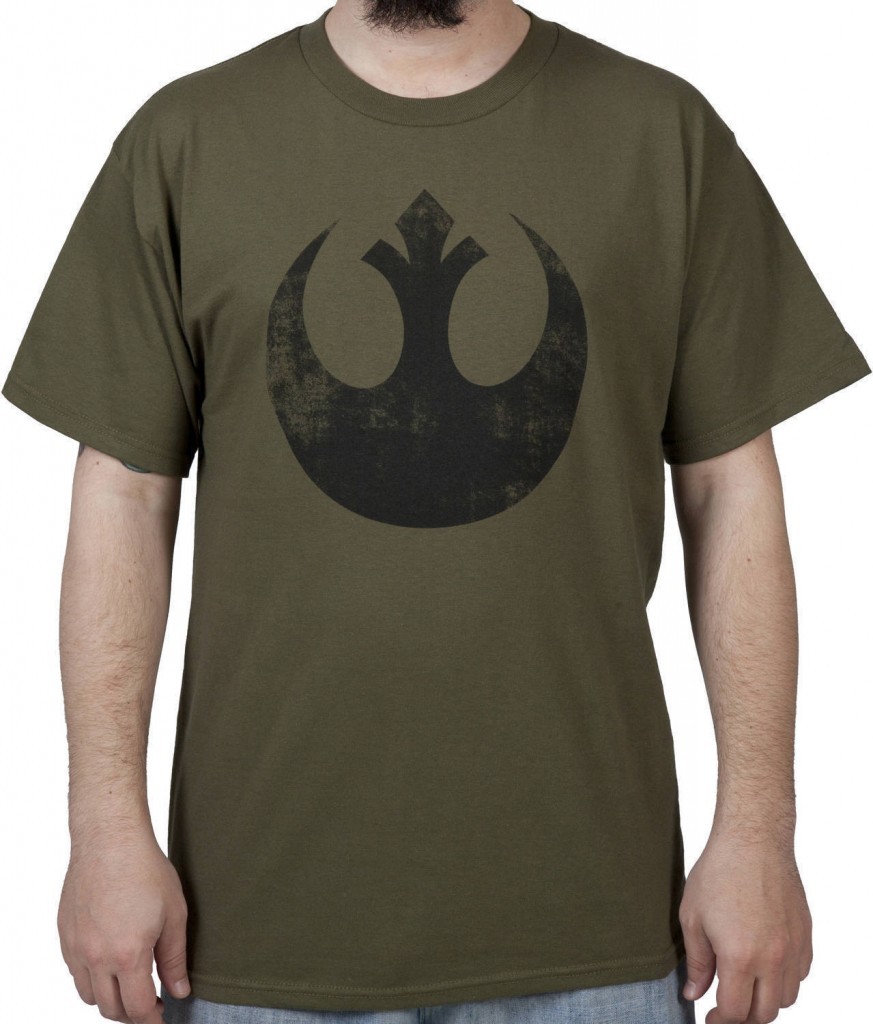 This shirt is the symbol for what’s commonly known as the Rebel Alliance, aka the good guys. The Rebel Alliance battle the Sith Lords who have tried to control the galaxy. If you would like to show your support for the alliance and encourage others to join, then you’re going to need this shirt. 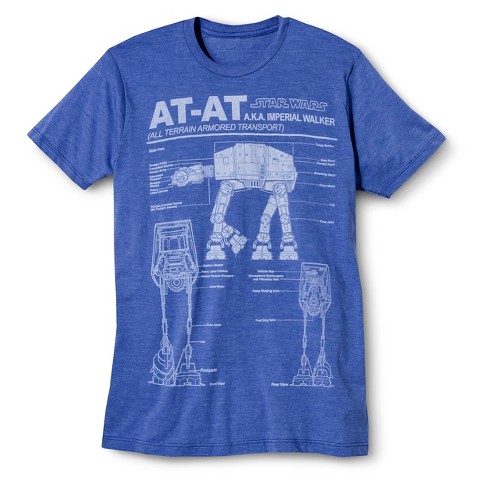 If you’ve always wondered about the names for the bits and pieces of AT-AT, aka the Imperial Walker, also known as the Empire’s tank, then you’re in luck. Help others out as well with the same curiosity by buying this shirt. 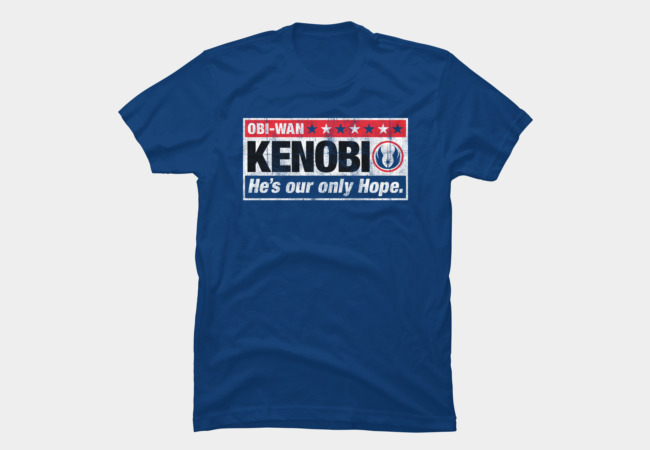 Skip the political attire this presidential election season and proudly advertise the only man who can give us hope: Obi Wan Kenobi. Vote Kenobi 2016. 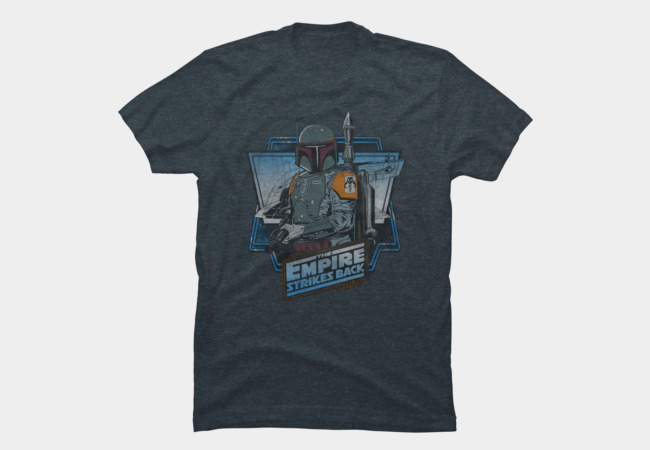 The Empire Strikes Back shirt | Source: Design by Humans

This shirt is for the true Star Wars fan: It is a vintage-inspired The Empire Strikes Back shirt with an image of Boba Fett, known for capturing hero Han Solo. Oh well.