These Actors Have the Most Enviable Beards in Hollywood

Does anything convey masculinity quite like a thick, well-grown beard? We think not. For whatever reason, we simply cannot get enough of them. Facial hair is no longer the exclusive territory of those with lumberjack and crab-fishing careers. Instead, it’s become a red carpet fixture and is now favored by Hollywood’s leading gentlemen. To understand exactly what we’re raving about, check out this list of the finest celebrity beards. 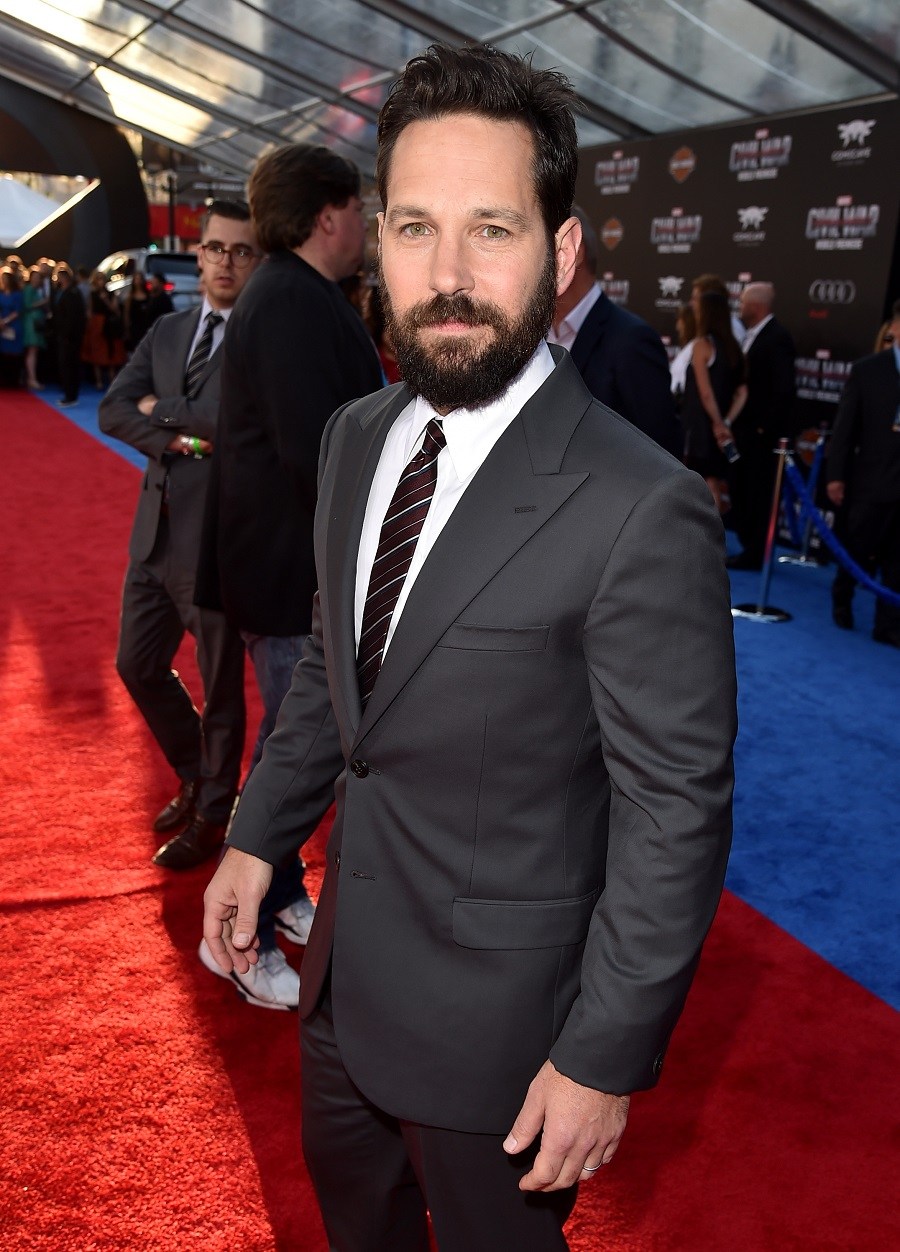 If there’s anything more attractive than a man with a great sense of humor, it’s got to be a hilarious man with a beard. Paul Rudd more than meets these criteria. In this photo, Rudd is showing off his great facial hair achievement at the premiere of Marvel’s Captain America: Civil War in Los Angeles. He sure has come a long way from his baby-face days in Clueless. 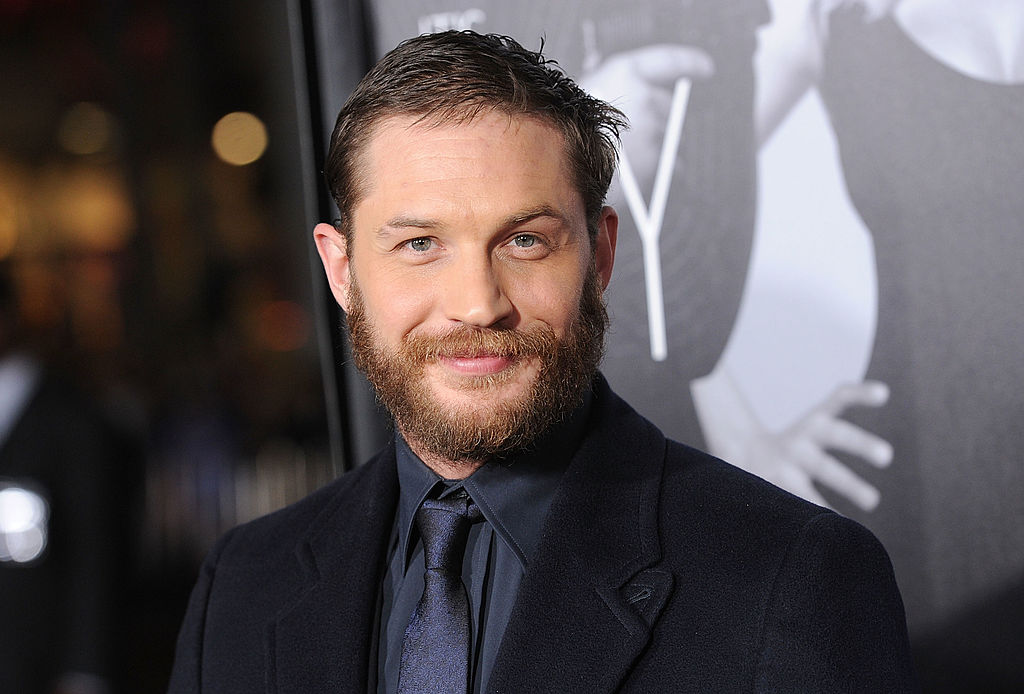 It’s a shame Tom Hardy had to hide behind a mask as Bane in The Dark Knight Rises, because this man has one seriously enviable beard. Fortunately, fans got to see his luscious facial hair in all its glory for his role as John Fitzgerald in The Revenant. Hardy also showcased a well-groomed version of it at the premiere of This Means War, as captured in this photo. 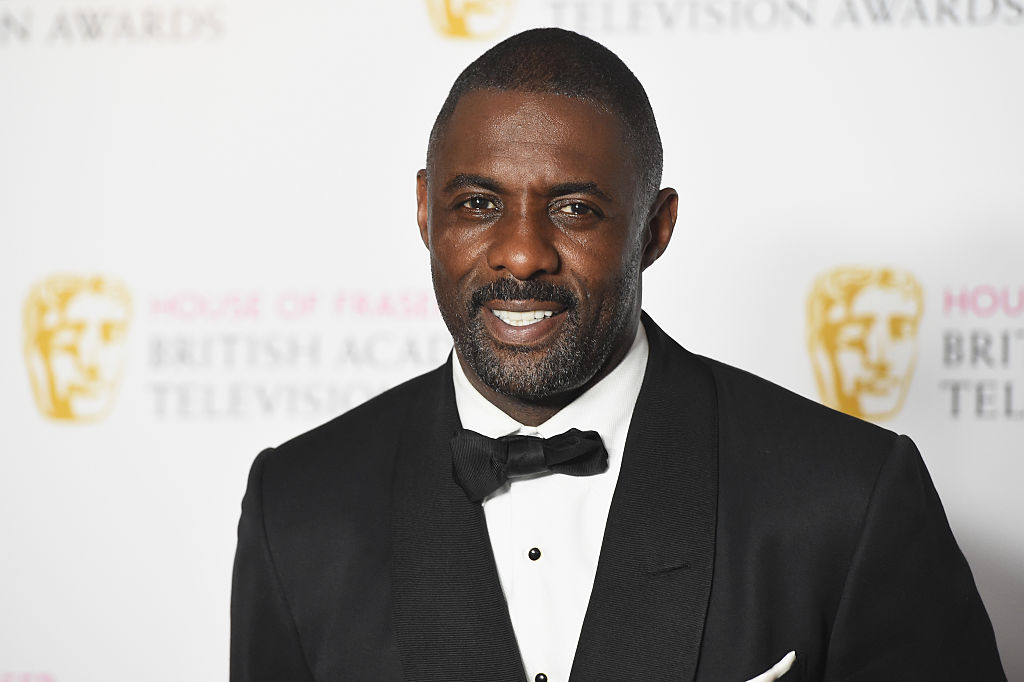 As if Idris Elba could get any more gorgeous, it appears the facial hair Gods have blessed him with a perfect beard. Best known for his leading role in the BBC crime drama Luther, Elba and his beard are now a red carpet staple. We can’t wait to stream his latest episodes on Netflix. 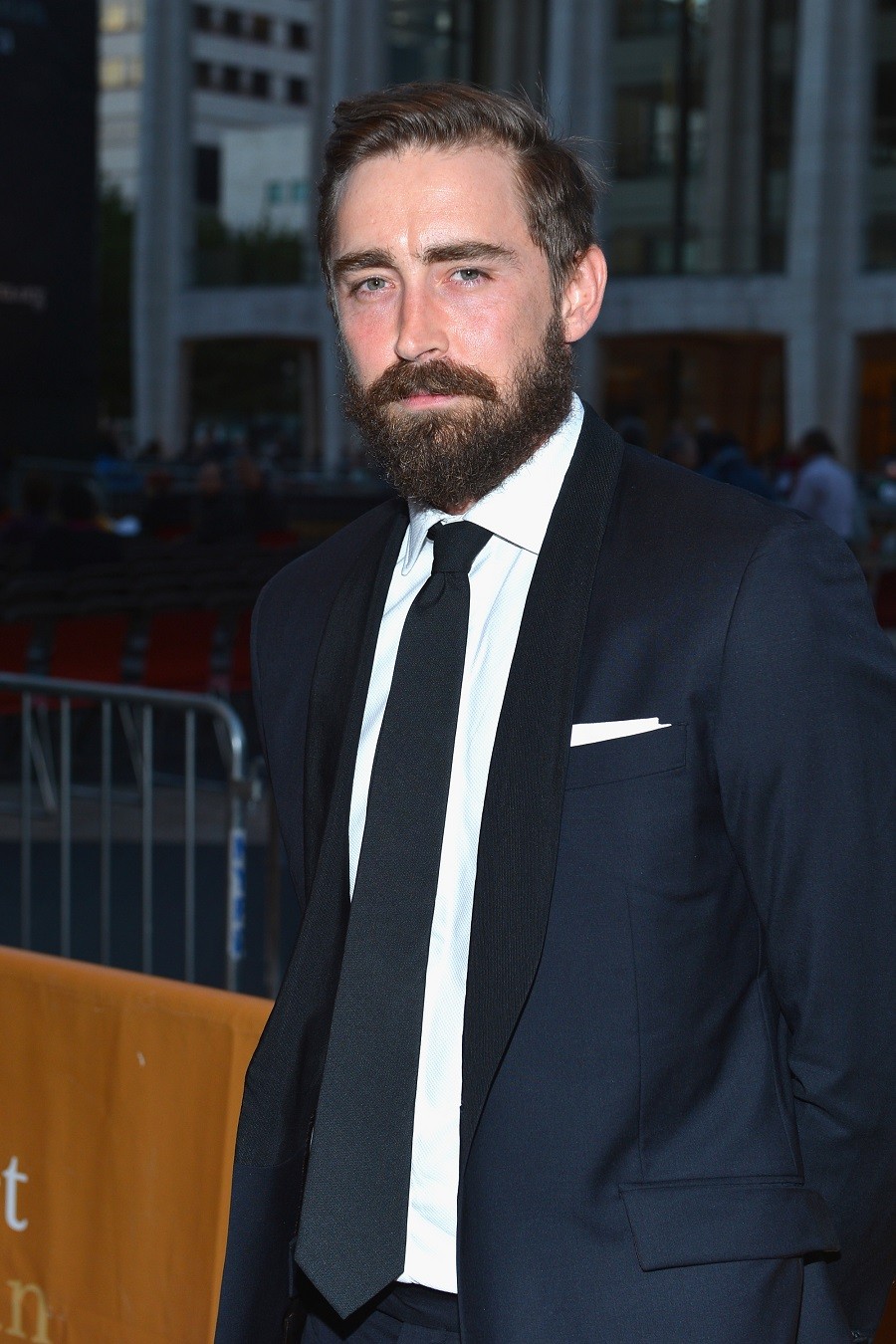 Few people realize how strong Lee Pace’s beard actually is, because he’s often clean shaven. Fortunately, the world got to feast its eyes on his facial hair when Pace attended the opening night of L’Elisir D’Amore at the Metropolitan Opera. In his navy blue suit and matching tie, Pace was quite a sight. 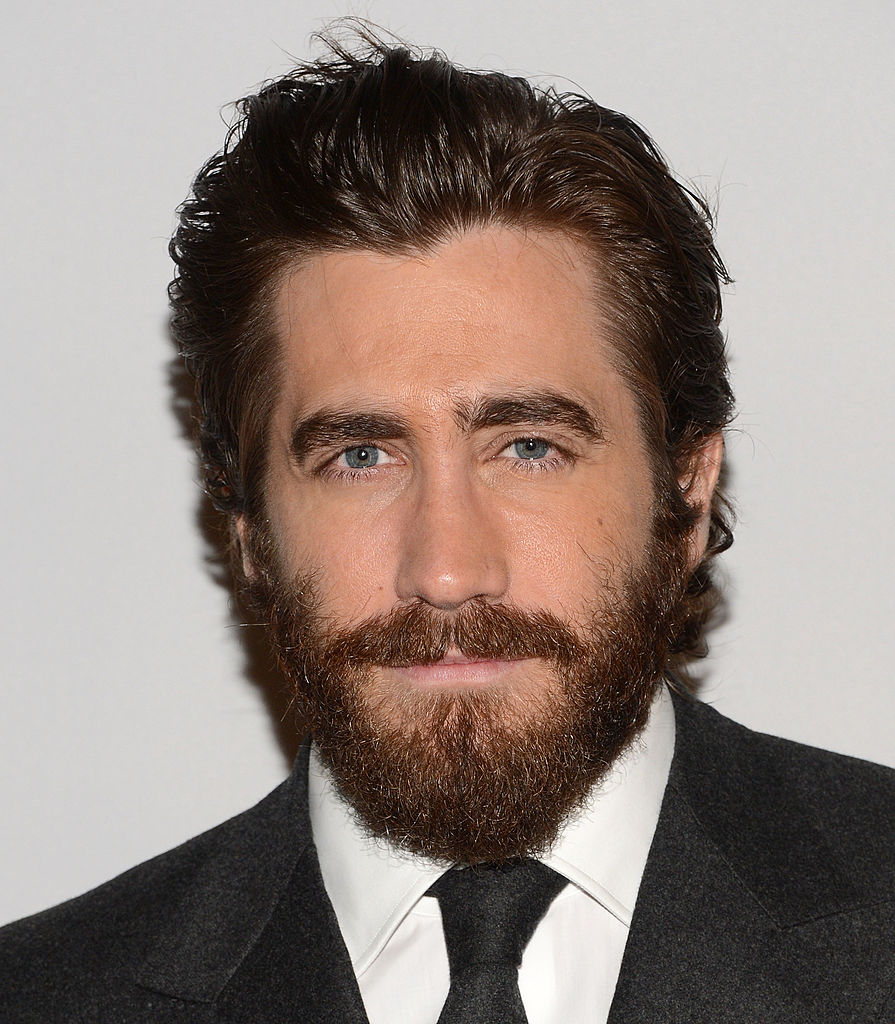 Jake Gyllenhaal has long been a heartthrob for every woman in her 20s, but he really took his status as a celebrity crush to the next level when he grew out his incredible beard. Gyllenhaal’s beard extends all the way up to his sideburns and is met with a head of thick hair. But the best part about Gyllenhaal’s facial hair? It’s the way it makes his blue eyes pop. 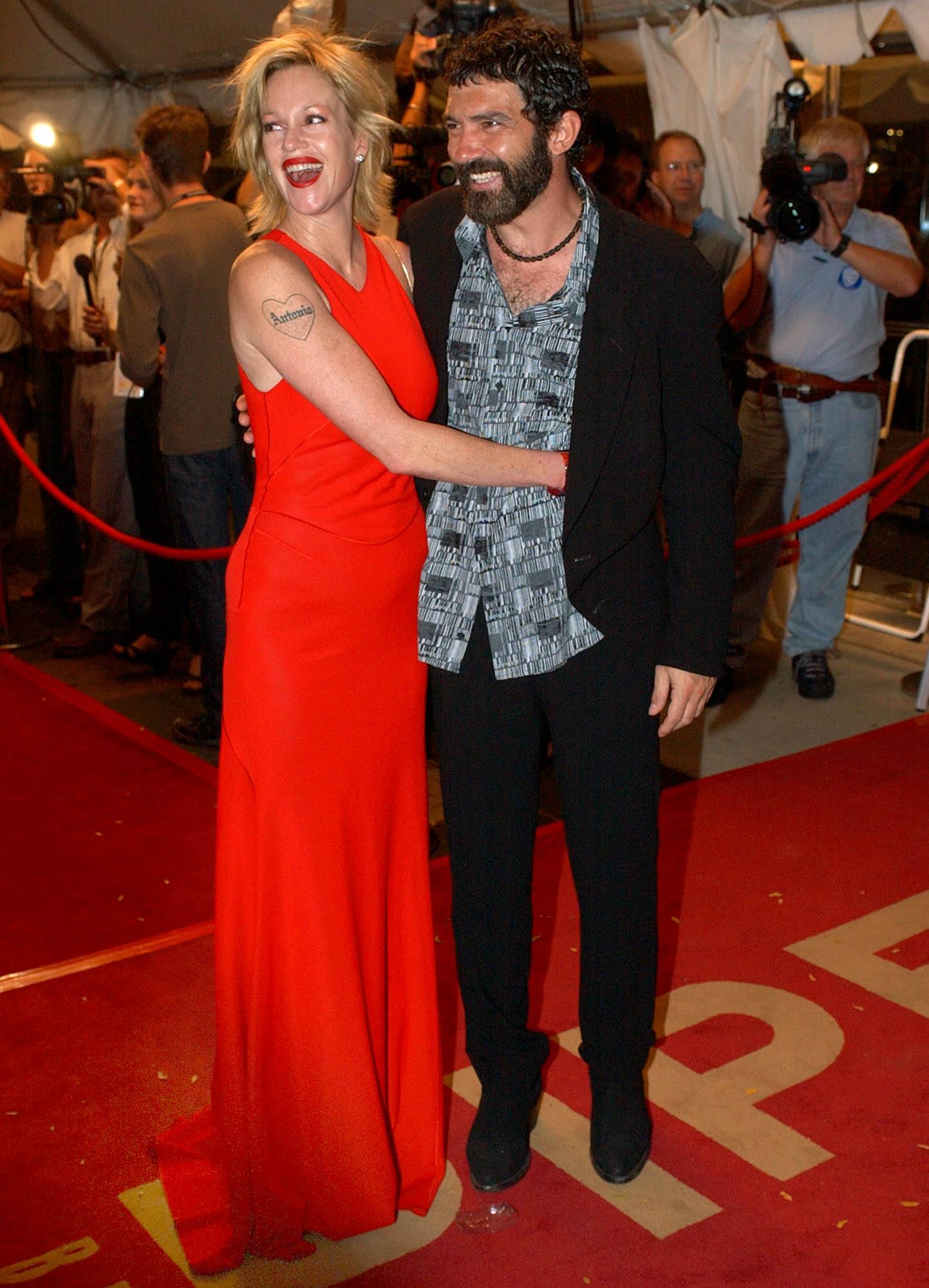 As if a heavy Spanish accent isn’t dreamy enough, Antonio Banderas can also grow a mean beard. When this photo was taken, Banderas was attending the Toronto Film Festival for his role in Femme Fatale. In the film, Banderas played Nicolas Bardo, a Spanish paparazzi. Sadly, his beard didn’t get any airtime in that movie. 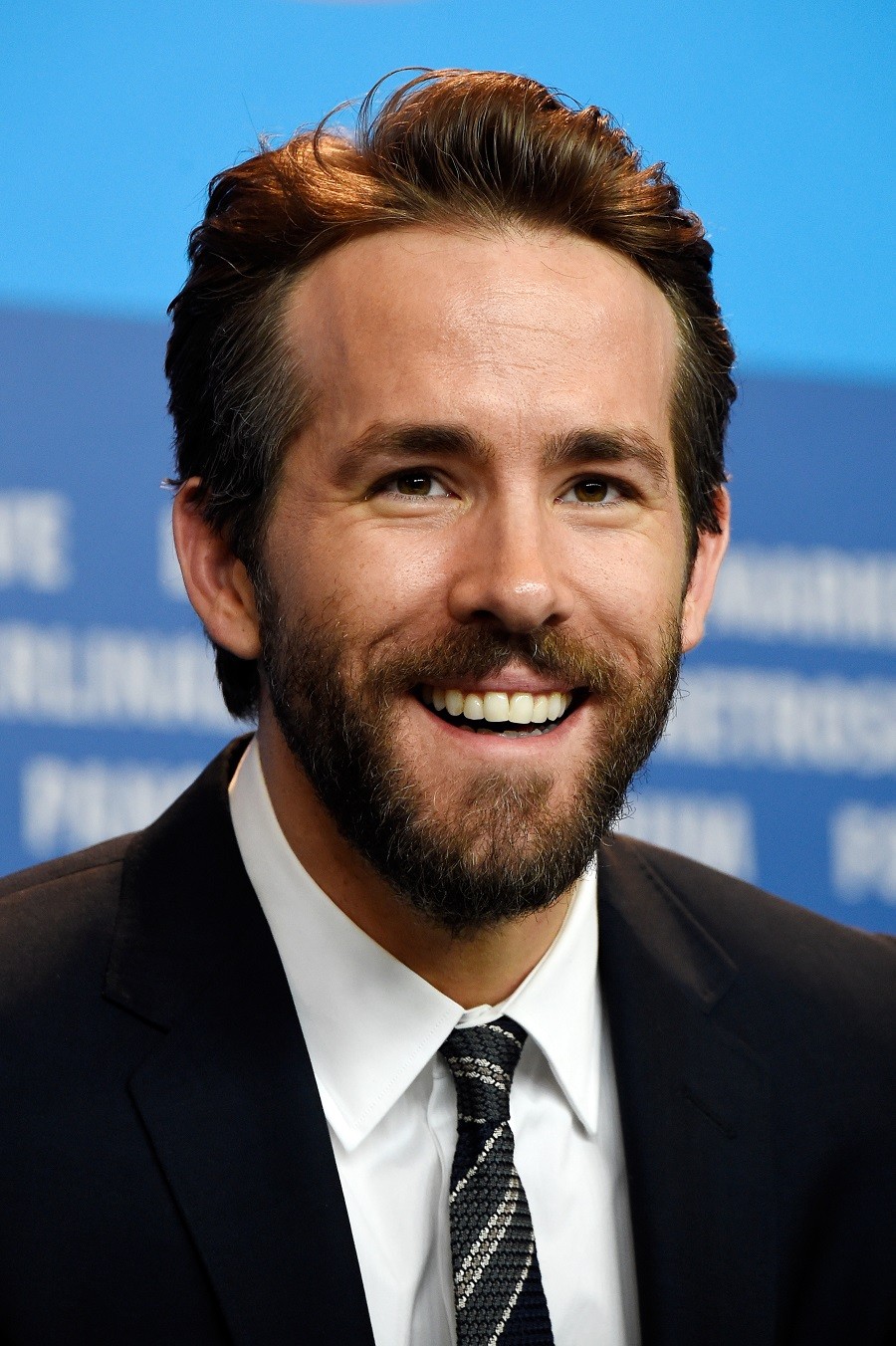 We first realized Ryan Reynolds’ facial hair’s full potential (and ridiculous washboard abs) when he starred in The Amityville Horror in 2005. Though his beard didn’t get much screen time after that, it did resurface again in the 2014 film Captive, and he’s enjoyed growing it out recreationally since. We wonder: Does Blake Lively prefers him clean-shaven or stubbled? 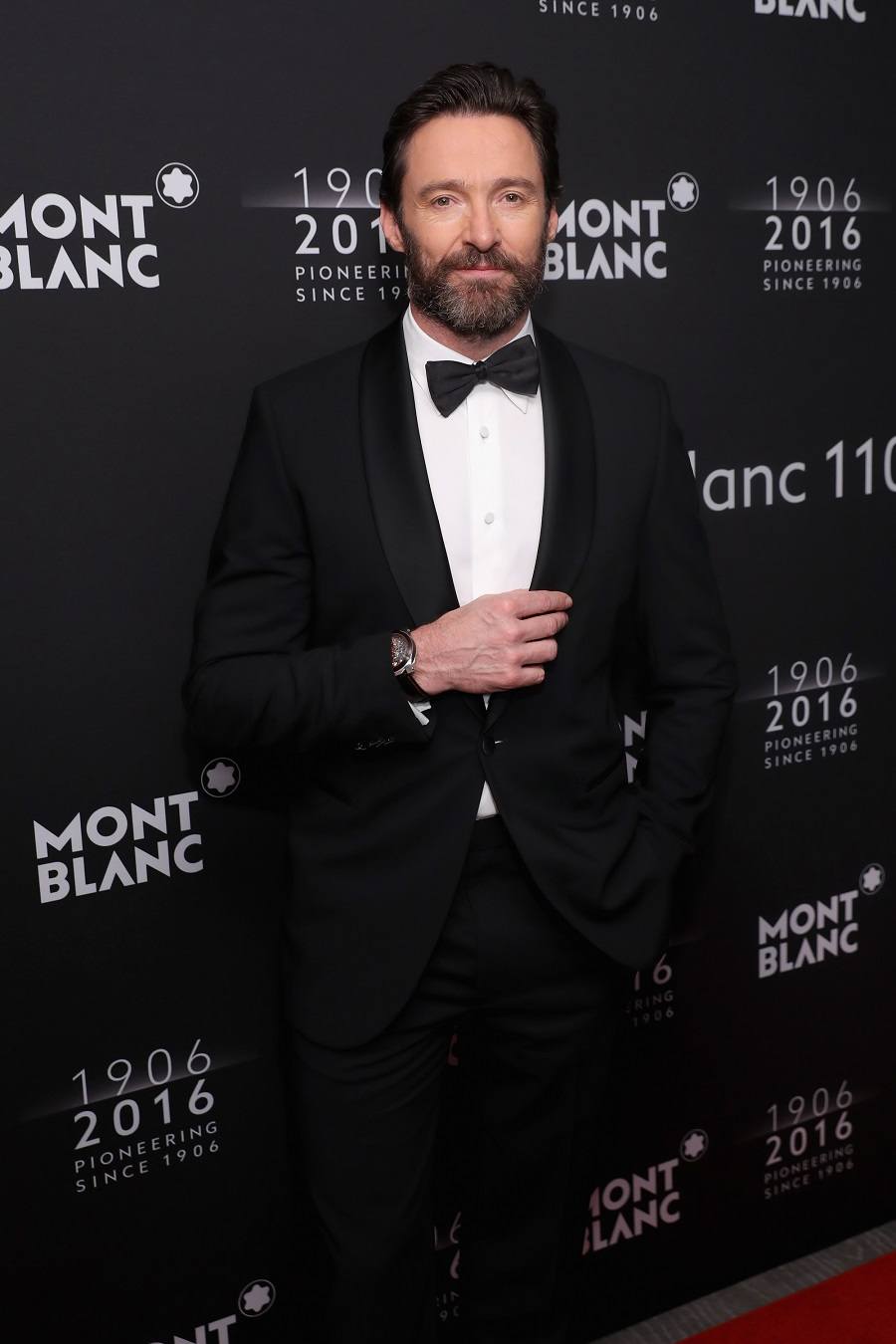 This selection is pretty obvious. After all, how could Hugh Jackman have played Wolverine without the ability to grow a strong beard? Jackman has tested out a number of facial hair looks, from his iconic Wolverine mutton chops to a thick goatee. Today, we’re just loving his mature, well-groomed beard (even if it has gone a little salt and pepper). 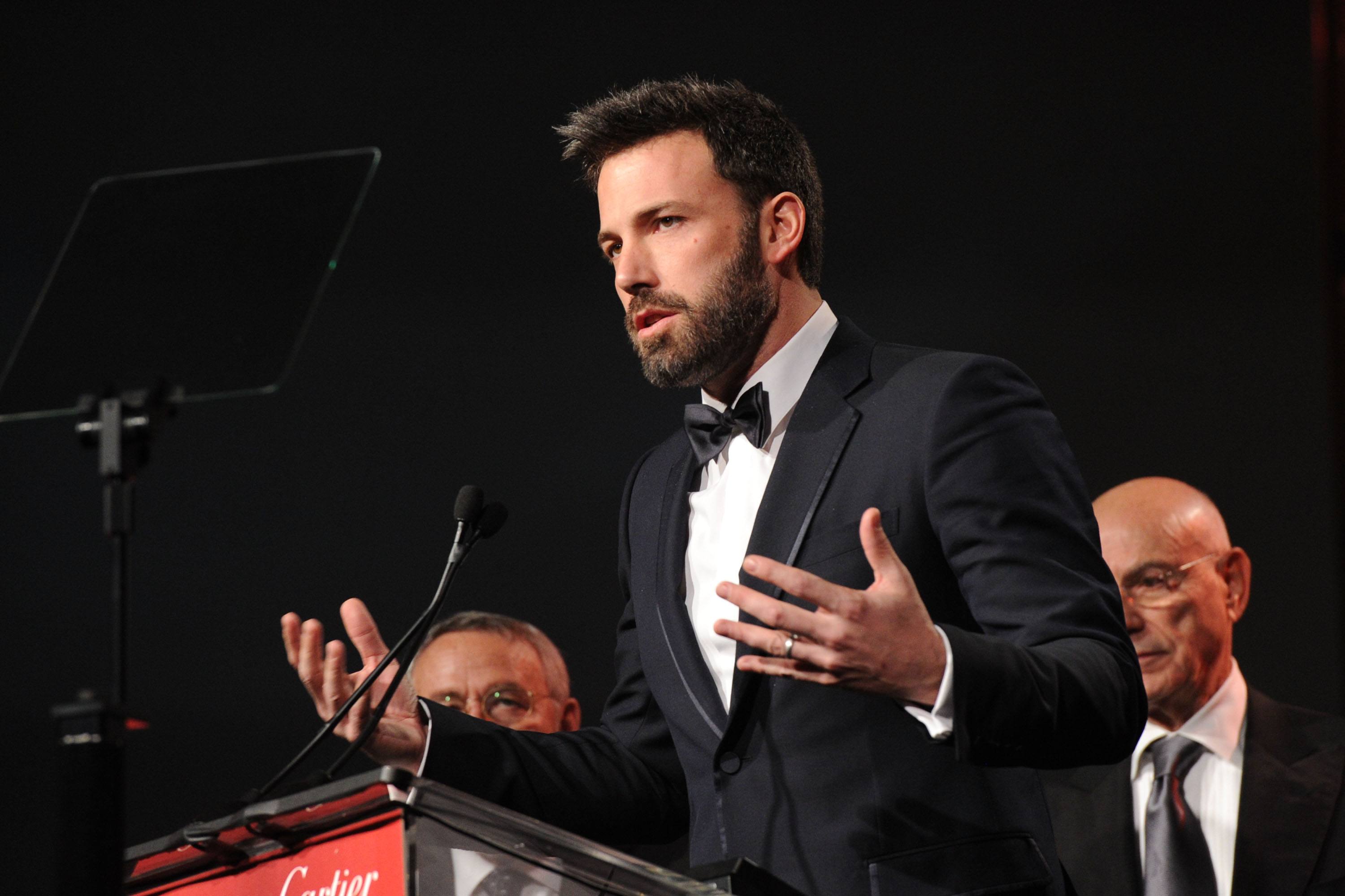 Ben Affleck has long since been the talk of the town — even for some pretty shady behavior. But we’re not going to hold this against his beard. Affleck’s facial has gotten plenty of attention on the silver screen, and we especially loved the look he sported in Argo. 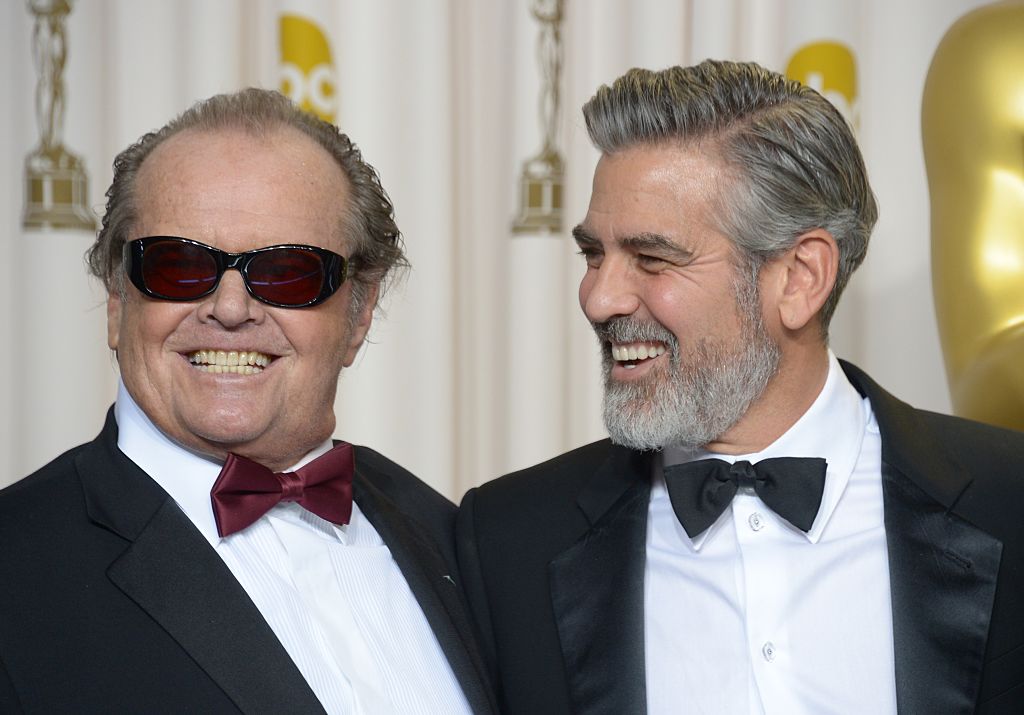 Like a fine wine, George Clooney’s beard only gets better with age. Although Clooney has officially gone completely gray, we still can’t get enough of his gorgeous facial hair. He rocks his beard and will continue to as he becomes a silver fox. We bet Amal is a huge fan of it too!