8 Most Annoying Things About DISH Network 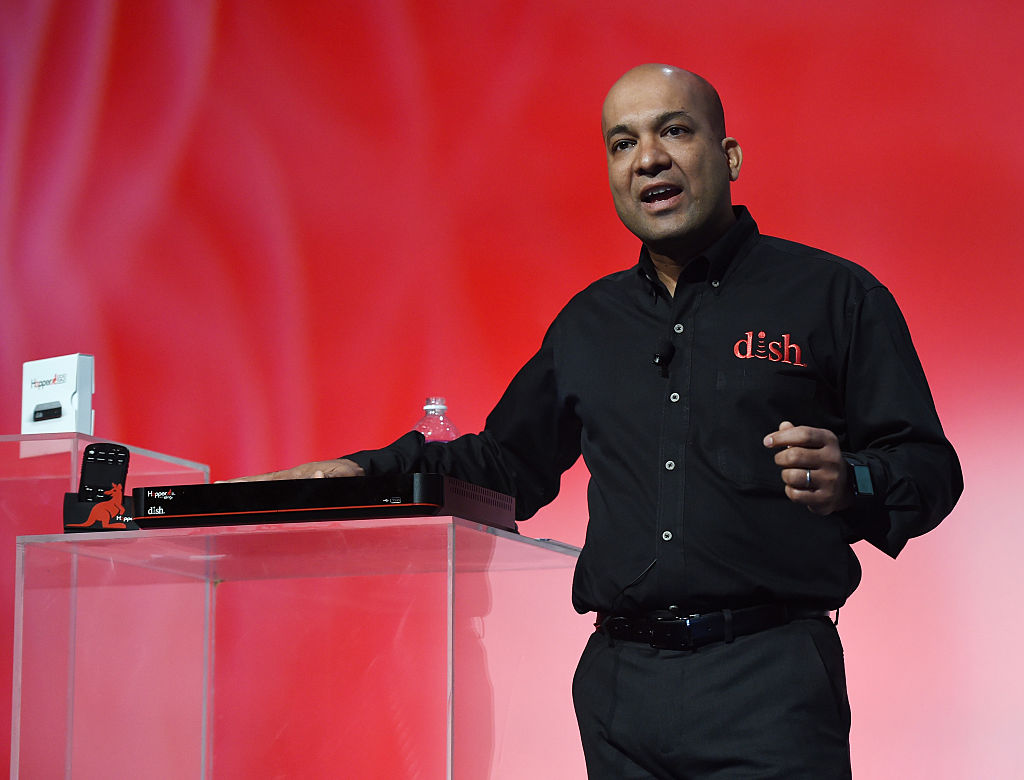 Comcast and DISH Network are both companies that millions of consumers hate, and DirecTV has become notorious for annoying customers with obnoxious policies and blatant missteps in customer service. DISH Network positions itself as a more budget-friendly alternative to its larger rival, DirecTV. But DISH Network, another satellite TV service provider, is just as guilty of annoying and alienating its customers as DirecTV. Read on to check out eight of the most annoying things about DISH Network and to see how your experiences with the company measure up. 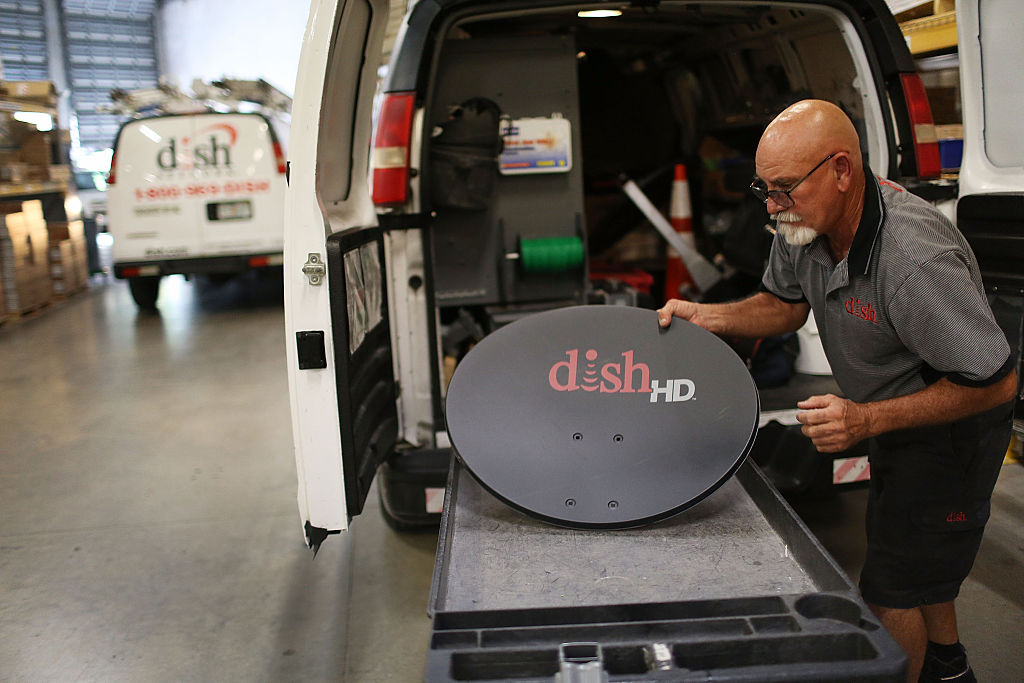 Consumer Affairs has registered almost 5,000 complaints about DISH Network. Out of 588 ratings, 527 were one-star reviews. Many complaints described the same poor customer service practices for which TV and internet providers have become notorious, including installers who are either late or never show up, customer service representatives who are obviously reading from a script, and demands that customers pay to replace defective equipment. The list goes on and, in many ways, sounds just like the laundry list of complaints routinely leveled against major TV and internet providers. But the fact remains that if you sign up for DISH, you’ll likely have a bad customer service experience of your own. 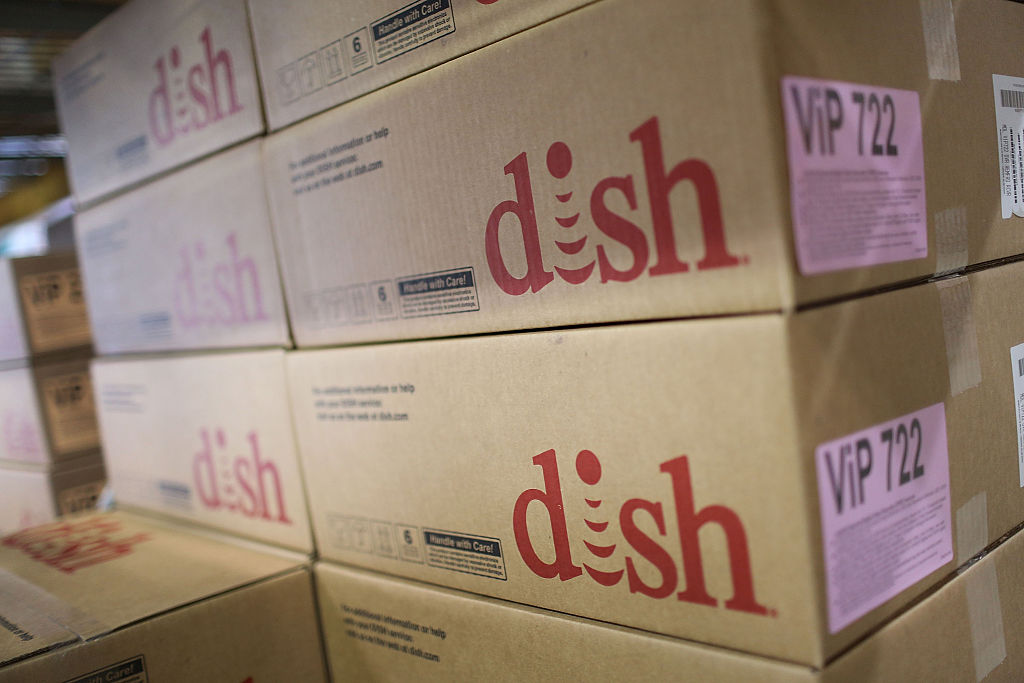 Reviews.com reports that one of the biggest drawbacks to DISH Network’s service is that even with its best satellite internet plan, “you still only get a limited amount of data that you can use at any time.” That can be a big problem for many consumers, since if you use up all of that data before the month is up, you either have to pay extra to buy more data or have your internet speed significantly reduced. Though DISH does include bonus data in its internet plan, that can only be used between 2AM and 8AM. 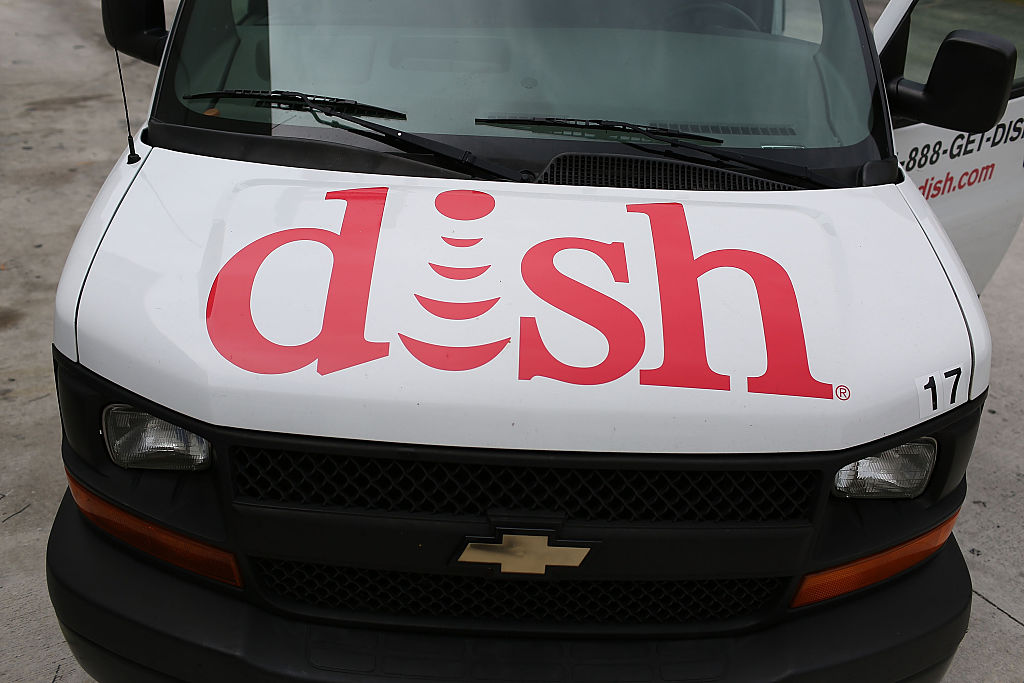 Reviews.com reports that another annoying thing about DISH Network is that you can’t order your satellite internet service online, and instead, you have to call a support representative. Many consumers are annoyed by the absence of online ordering options, since many people would prefer to handle the ordering process themselves rather than having to contact customer support right away. 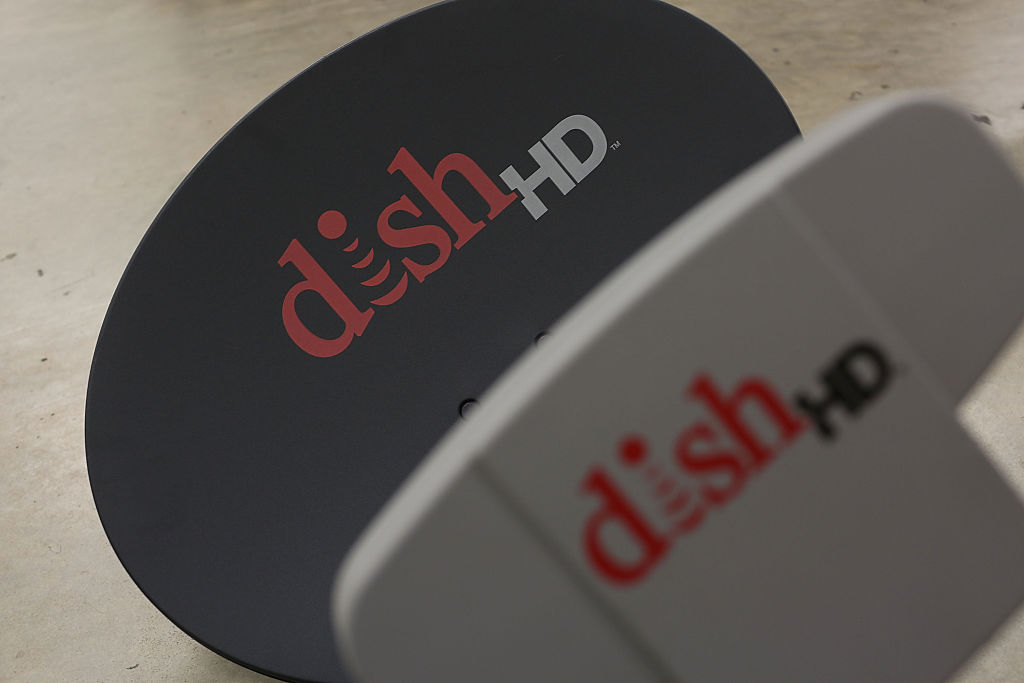 Reviews.com reports that a potential drawback of DISH Network’s satellite TV service is that many of the company’s contracts are for 24 months. Standard DISH Network service requires a two-year contract. That may not be a big problem if you plan to live in the same place for several years, or want to stick with DISH Network for a long time. But for consumers who want to try out different providers or either want or need to move around frequently, a two-year contract can be a big problem, not least because of the expensive early termination fees that will be leveled against you if you cancel your service early.

5. Lots of equipment has to be installed and maintained 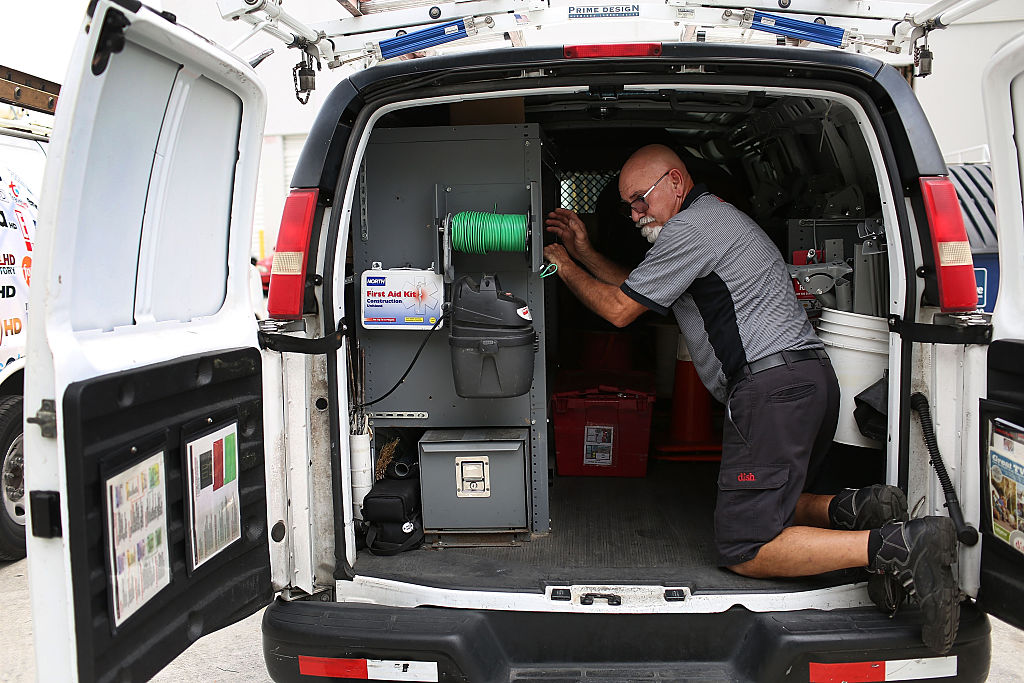 Another drawback noted by Reviews.com is that to get TV service through DISH, you need to have a small satellite dish installed at your residence. The standard dish is pretty small, and measures only around 18 to 20 inches, and can be installed by a DISH technician. But for people who live in apartments, condos, or even rented houses, that installation can be problematic. That’s particularly true for customers who live in an apartment building, where the dish will have to be installed on a balcony or in another location approved by the landlord.

6. Contracts can be deceptive, or at least confusing 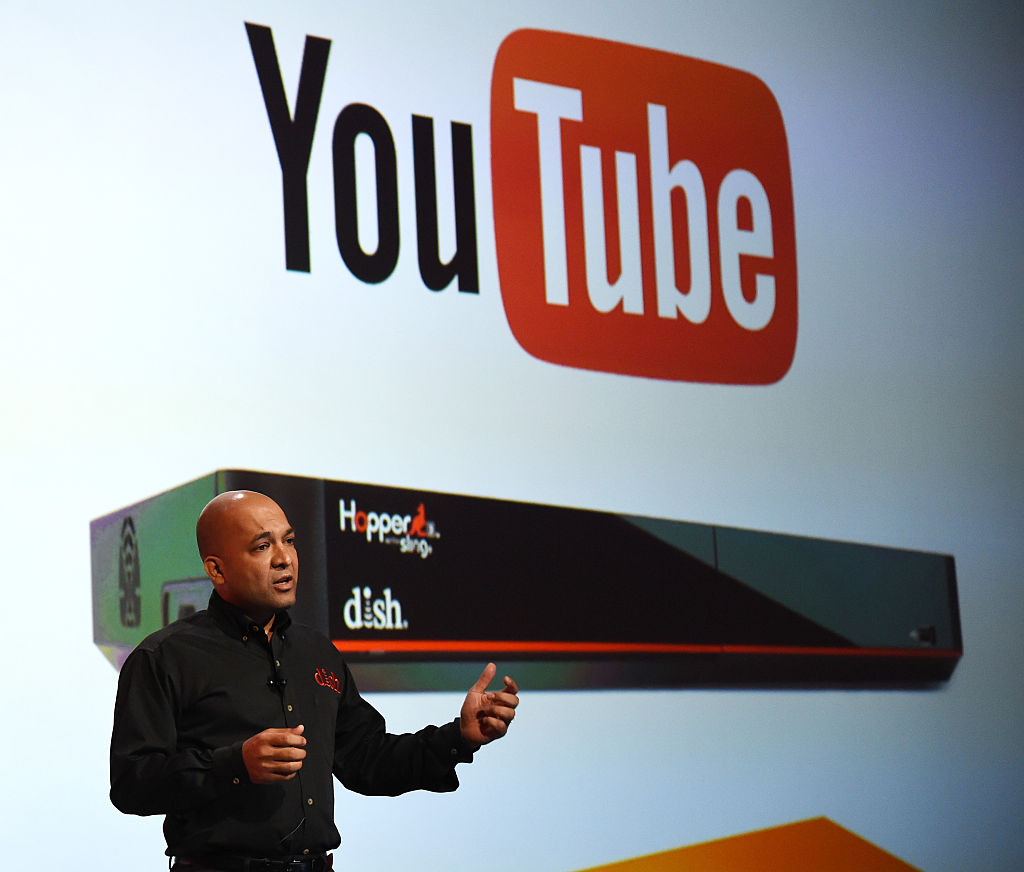 Many customers have complained that when they’re offered promotions or discounts, DISH Network requires them to sign up for a two-year contract but doesn’t disclose the fact that the promotional rate will only be honored for the first year of the contract. Additionally, consumers complain that customer service representatives promise that they can cancel their service anytime without penalty, when in reality, the company will charge a steep early termination fee. As with any contract for TV or internet service, there are plenty of opportunities to misunderstand what you’re getting yourself into. But DISH has plenty of customers who complain that the terms of their contracts are either deceptive at worst or very unclear at best. 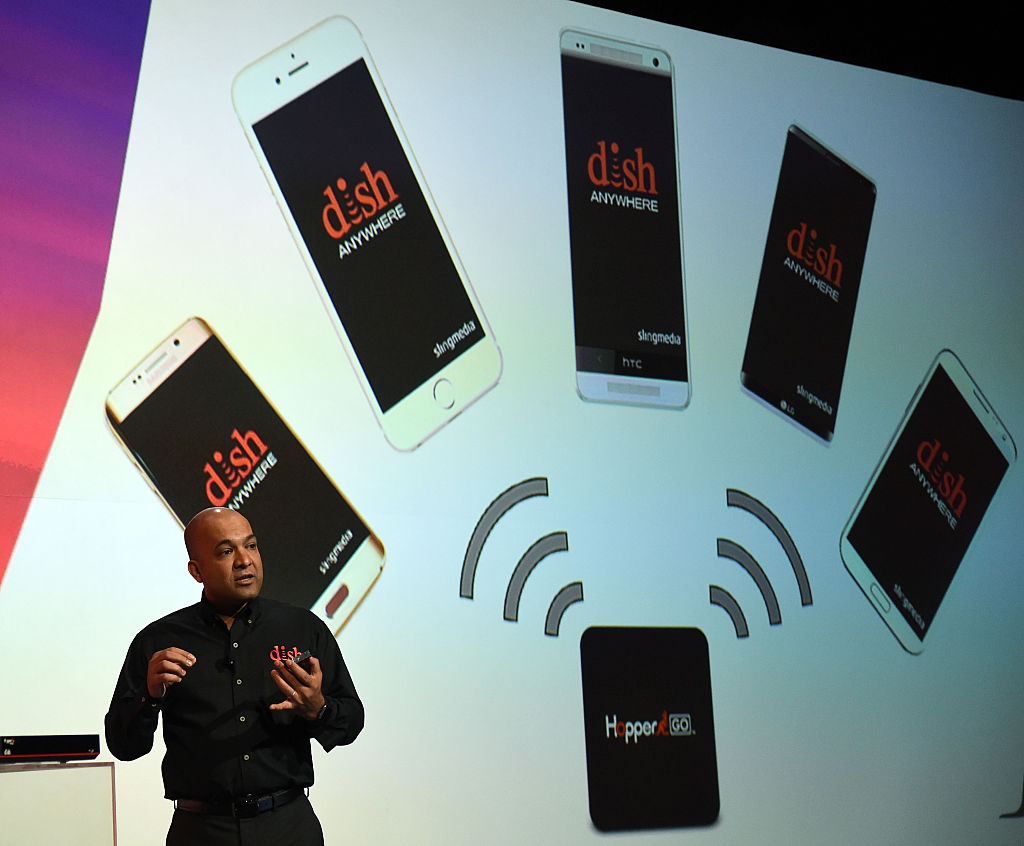 Another common complaint among DISH Network customers is that the local channels that many people rely on for their news and sports coverage routinely disappear. Customers are often notified that the company is in negotiation with broadcasters and plans to restore the channels, but numerous customers who submitted complaints to Consumer Affairs report that the customer service representatives lie about when the channels will be restored. The International Business Times reports that while disputes between TV companies and programmers aren’t rare, “an actual blackout, in which the programmer yanks its feed from the system after the deadline for a new deal has passed, is a little less common,” and DISH has been involved many of the biggest blackouts of the last five years.

8. Weather can affect your service 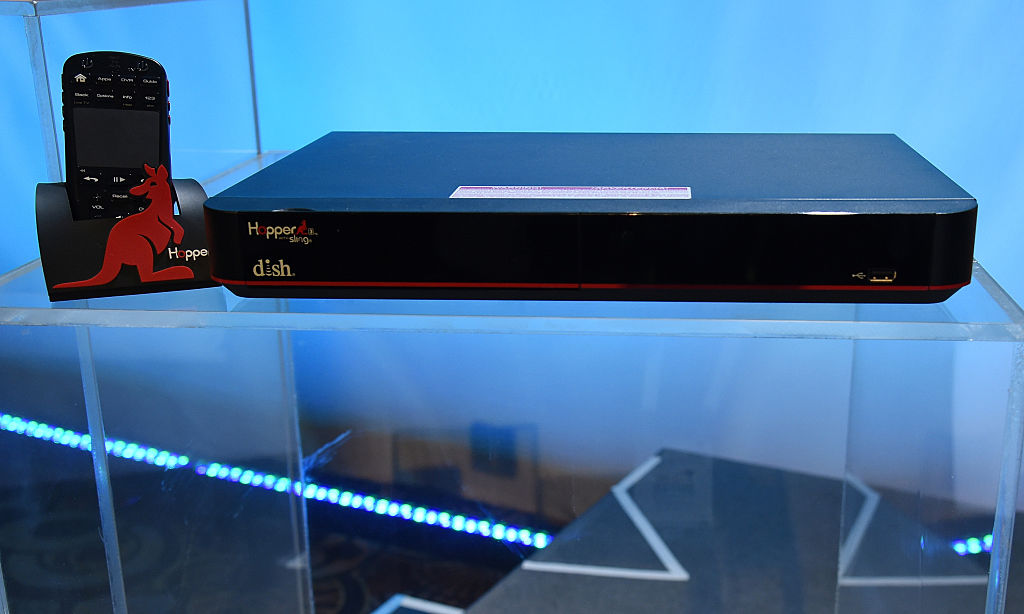 As with DirecTV, one of the most annoying things about DISH Network as a satellite TV provider is that bad weather can cause outages. Bad weather can cause all kinds of problems with satellite TV service. While a normal rainstorm probably won’t disrupt your service — despite a few customer complaints to the contrary — weather events like freezing rain, moderate to heavy snow fall, and lighting can interrupt your service. In many cases, disruptions will last for only a short amount of time. But in some situations, your service can go out for an hour or more. If you live in a locale where your property is covered in significant amounts of snow in the winter, you’ll likely need to clean the snow off of your satellite dish to get good reception in cold weather (or opt for a more traditional cable service instead).