6 Most Annoying Things About Samsung

Samsung is one of the most interesting phone manufacturers in the world, and there are plenty of blogs dedicated to the latest rumors and leaks about the company’s upcoming products. But, as much as we love Samsung’s gorgeous phones and unique wearables, there are still plenty of things about Samsung’s products and policies that are annoying. We have a few complaints about Android phones in general (and iPhones, too), but there are a few annoyances that stand out in Samsung’s products and policies. Read on to check out some of our top complaints about Samsung so you can see how your experiences measure up.

1. Samsung is one of the slowest manufacturers to release Android updates 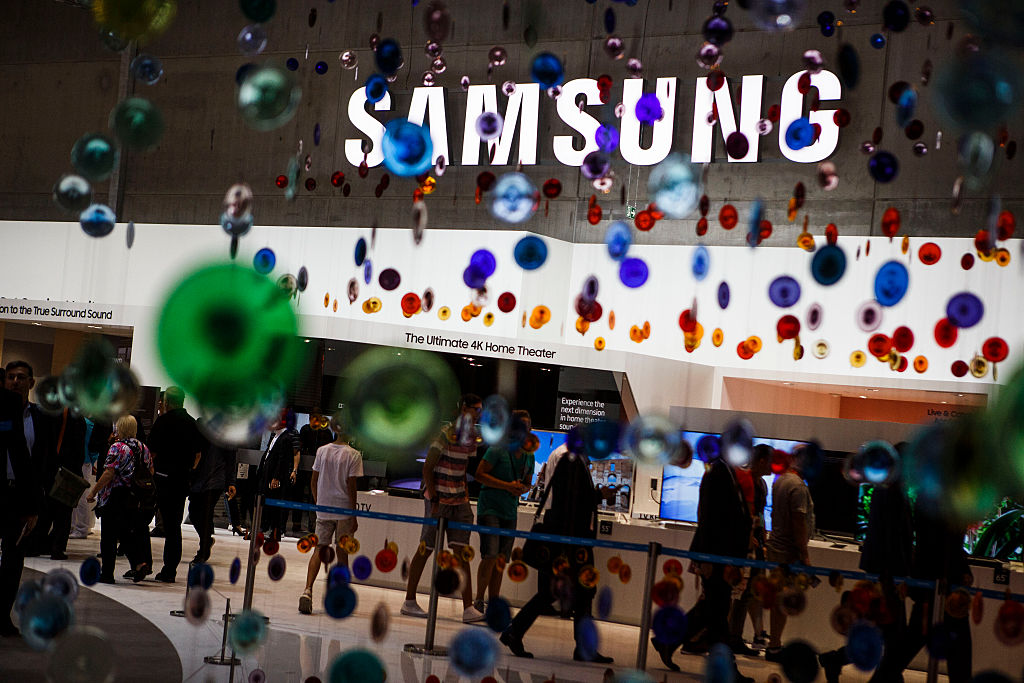 Many Android smartphone manufacturers are slow to release Android updates for their phones, but Samsung is one of the worst. According to Computerworld’s Android update report card, Samsung is one of the slowest original equipment manufacturers to get a major update out to the users of its flagship phones. Samsung took 158 days to get Marshmallow out to the Galaxy S6, which first saw the software in the U.S. on March 10 for the Sprint model. The Note 5 first received Android 6.0 on March 4 for the Verizon model. In either case, five months is far too long for a current flagship phone to wait for a major operating system upgrade. Samsung is even worse about getting updates out to flagships in the previous generations — with Marshmallow, Samsung took 172 days to get an update to the Note 4 in the U.S. 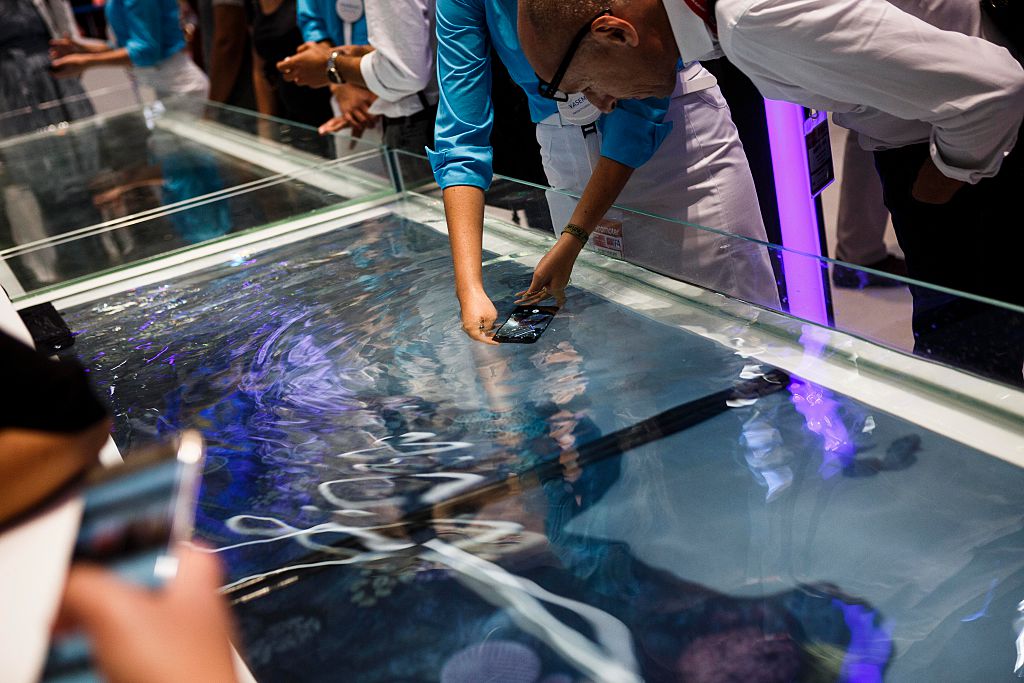 Most smartphone manufacturers release some flagship phones that add only incremental updates to the previous generation model, but Samsung has been particularly guilty of this offense in the past few years. As Android Police reports, the Galaxy S7 and Galaxy S7 edge “seem to shirk any responsibility to appreciably speed up the user experience,” and neither feel significantly faster than a Galaxy S6 with Marshmallow installed. “That sucks for those who hoped that a new year with new chipsets would bring significant performance gains. While synthetic benchmarks like AnTuTu and Geekbench may sing the praises of these new CPUs, the real-world performance of both phones is shockingly similar to that of last year’s.”

3. There are too many Samsung phones to keep track of 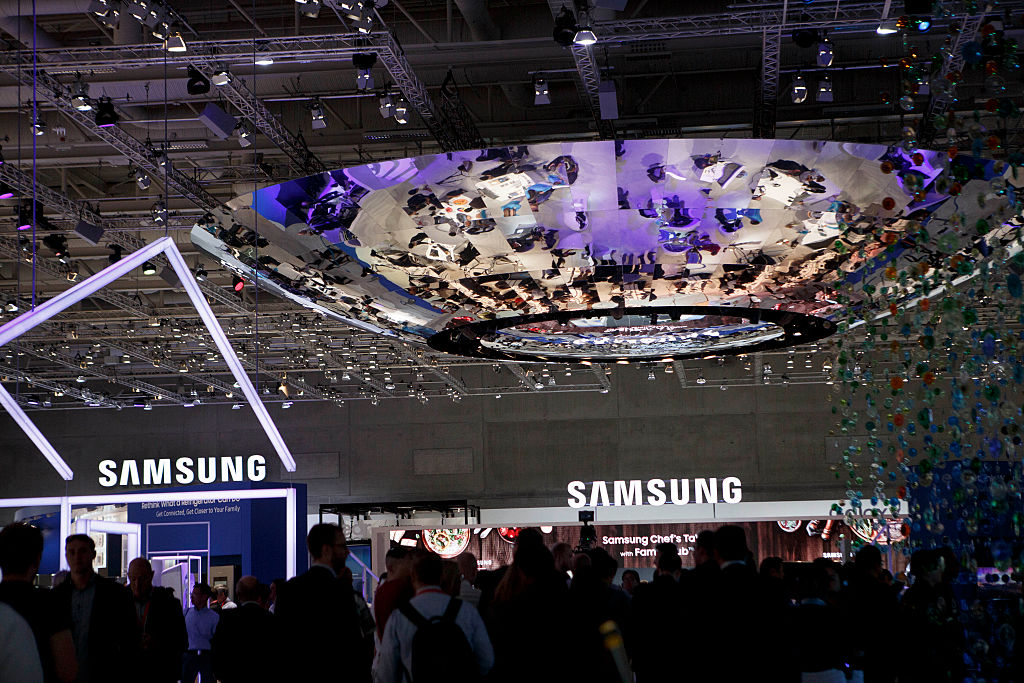 Samsung has two major flagship series: the Galaxy S and the Galaxy Note. And sure, it’s not too hard to keep track of the rumors, reports, and release cycles of those two devices. However, once you dive into the world of Samsung rumors, you’ll be immediately befuddled by the huge range of phones that Samsung is introducing and refreshing each year. Even worse is that among Samsung’s mid-range phones, the company usually doesn’t do a good job of differentiating different generations by their names. Sometimes, Samsung uses the same name for multiple models of a phone that are different, which can make it confusing if you’re in the market for one of those phones and trying to get the most up-to-date model. Add this to the problematic fact that many Samsung devices aren’t available in the U.S., and the Samsung rumor mill can get pretty frustrating. 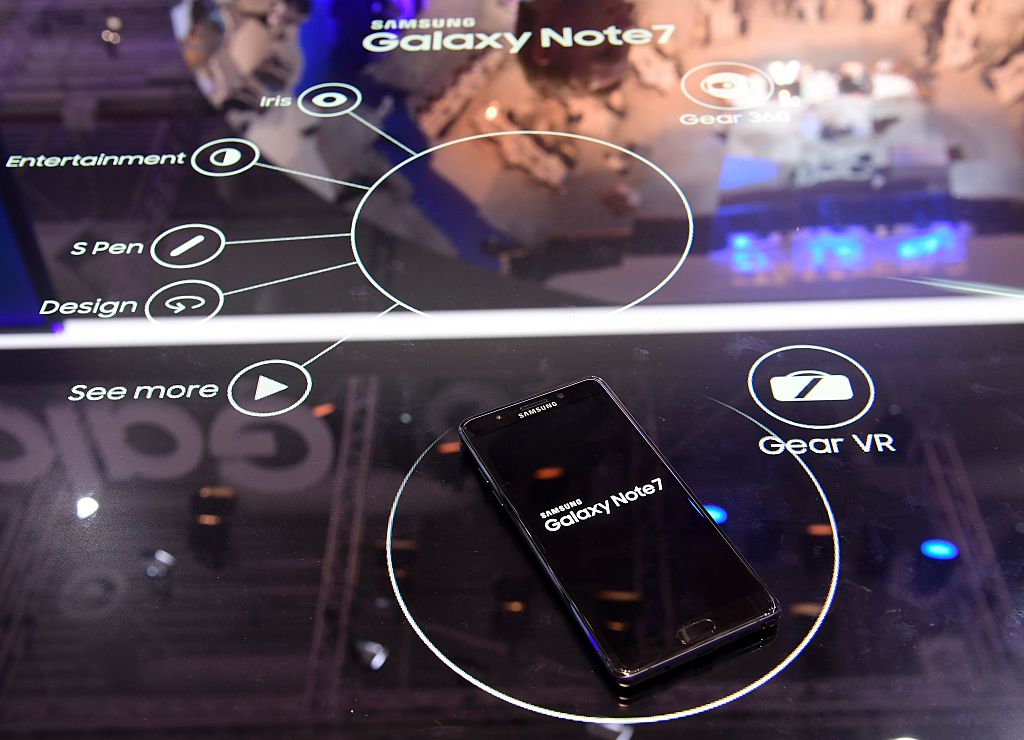 You can purchase an unlocked Samsung phone via a variety of retailers, but U.S. customers can’t buy one from Samsung itself. Most consumers who want an unlocked phone — and there are plenty of reasons why you would — end up buying the international model from a third-party seller on Amazon or eBay. In a review directed at Samsung, the founder of Droid Life says, “You are one of the worst at updating phones, but if you sold an unlocked model or two, maybe you wouldn’t have that reputation.” The site also suggests that “some users don’t want to buy through carriers,” and others “would love to get updates without the carrier interference.” Samsung currently refuses to sell unlocked phones to U.S. shoppers via its website, which means that for the time being, Samsung fans who want an unlocked device will need to import them. 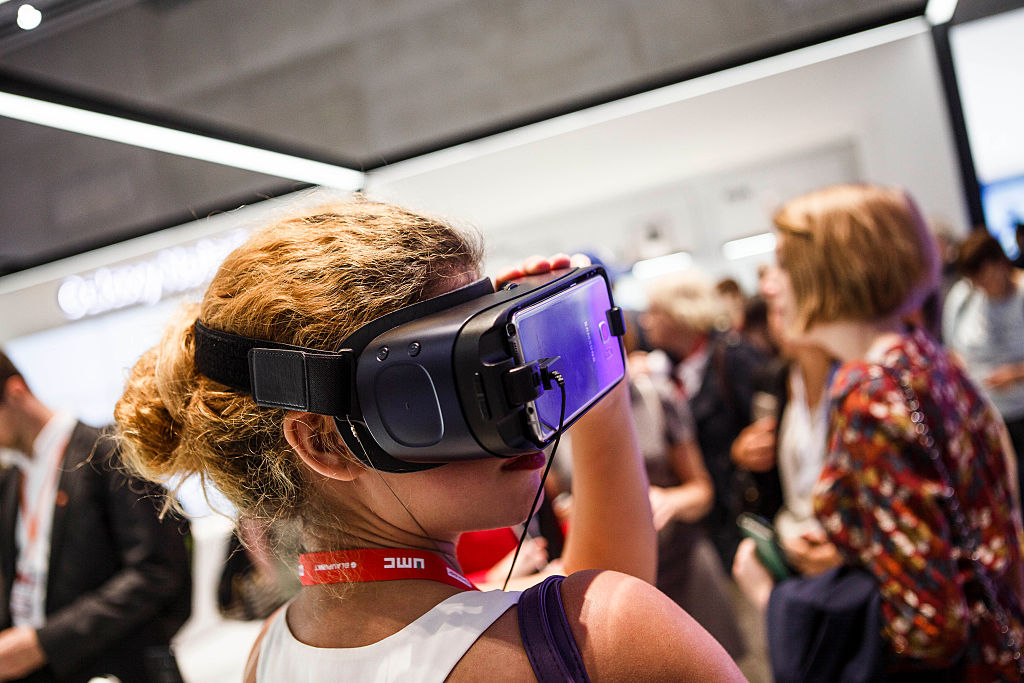 Samsung’s flagship phones are impressive, but they’re also incredibly expensive. Plenty of people still lease their phones from a carrier so that they don’t have to think about how much the device would cost upfront. But if you want to buy your smartphone outright, you can end up spending almost $1,000 to get the latest and greatest Samsung device. There are plenty of other Android manufacturers who make phones that are just as exciting and significantly less expensive. So, unless you have your heart set on a Samsung phone, you may want to opt for a phone from another manufacturer to save a few hundred dollars like plenty of other budget-conscious consumers.

6. Too much unnecessary software is preinstalled on Samsung phones 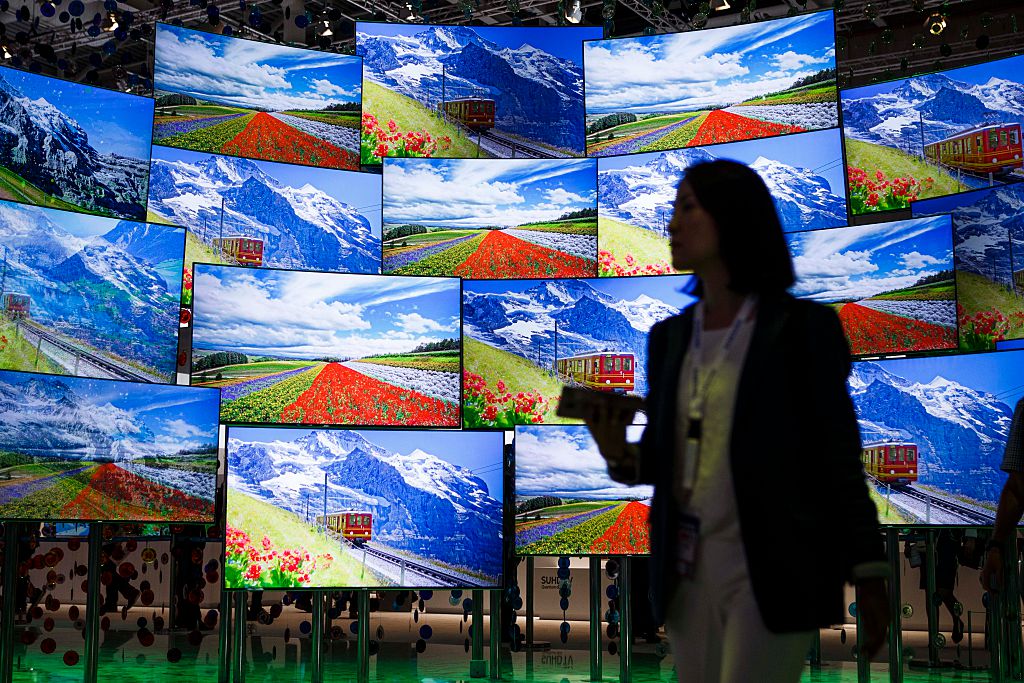 Samsung is infamous for its TouchWiz user interface, but that’s not the only piece of unnecessary software that can become the bane of even the most loyal Samsung devotee’s existence. Tom’s Guide characterizes the process of disabling bloatware and unwanted apps as a crucial step to making a new Galaxy S7 “feel like yours.” There are Samsung apps, third-party apps, carrier apps, and more to disable. If you’re willing to spend even longer customizing your device, you can disable or tone down TouchWiz. But, as many Galaxy owners will tell you, you shouldn’t have to spend hours working on a new phone just to keep it from feeling cluttered and overloaded.