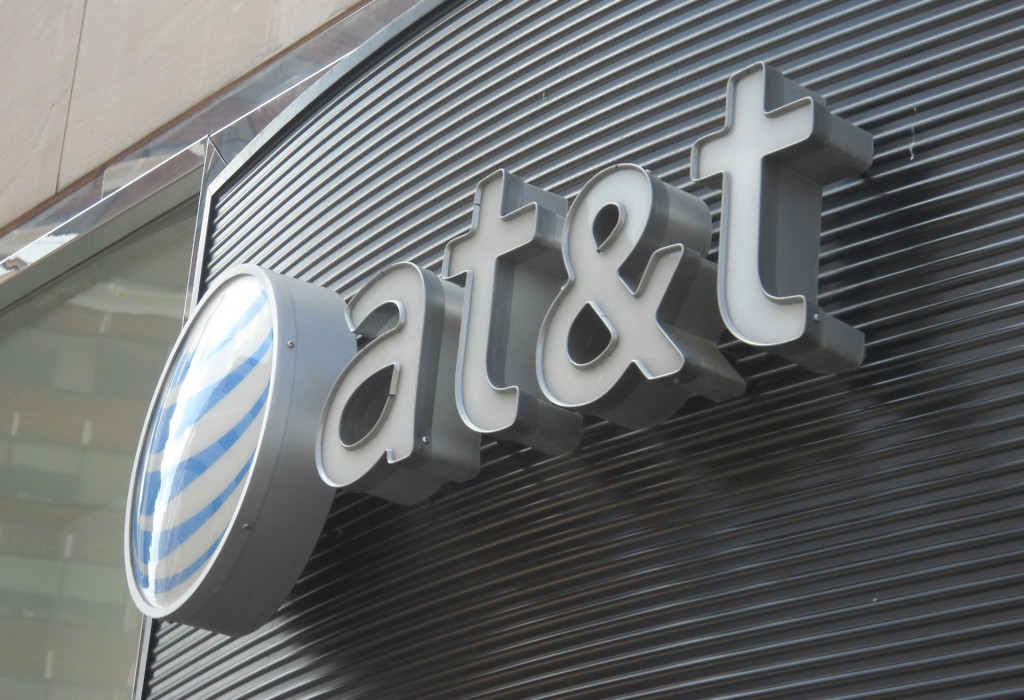 Most wireless service providers phased out unlimited data plans years ago. But if you’re still hoping for a way to get one, AT&T has a solution for you — provided you get your home television service through the company’s recently-acquired DirecTV satellite television service or its older U-Verse service.

Thomas Gryta reports for The Wall Street Journal that five years after it moved customers from unlimited plans to those that charge for data use, AT&T is opening unlimited plans to subscribers to its TV service. In 2010, it was the first carrier to stop offering unlimited data plans; Verizon followed the next year, while T-Mobile and Sprint continue to offer unlimited plans — though what you really get with those plans is often not what you’d expect.

Both AT&T and Verizon have argued that increasing data traffic requires expensive network upgrades, upgrades that they wouldn’t be able to make if usage increases while fees stay the same. AT&T says that it’s able to offer the new unlimited plan because it’s made significant investments into its network.

The plan includes unlimited data, plus unlimited talk and text, for $100 each month. Additional lines cost $40 a month, and the fourth line is free. As Dante D’Orazio notes at The Verge, that means that you’ll pay a total of $180 per month, excluding taxes and fees, for unlimited data, talk, and text on four lines — but you’ll have to pay the full $220 for the first two months of the service before the credit kicks in. The cost of a smartphone is separate from the cost of the plan.

The carrier says that it may slow data speeds during periods of network congestion after a customer uses 22GB of data in a month. As Gryta reports, T-Mobile charges $95 per month for its unlimited plan, while Sprint charges $70 for its version. Like AT&T, both carriers say that they’ll slow data speeds for heavy data users during periods of network congestion. In the past, AT&T treated its grandfathered unlimited data plans as soft-capped 5GB plans. After a complaint from the FCC, it changed its policies to give unlimited plan customers access to 22GB, after which they’re subject to slowed speeds when they’re connected to congested cell towers.

To qualify for AT&T’s unlimited data plan, AT&T customers also have to subscribe to U-Verse, a service sold in 21 states, or the DirecTV satellite service. The basic DirecTV package costs $20 each month for the first 12 months of a two-year contract, and then rises to $50 per month. As D’Orazio reports, the plan won’t work for everyone; if you don’t need television service, don’t live in a U-Verse market, or can’t install a DirecTV satellite dish, you’ll have to settle for AT&T’s standard Mobile Share plan.

If you can use DirecTV or U-Verse television service, you’ll still have to take a close look at your devices and your usage to determine whether the plan is a good fit for you. D’Orazio points out that if you have four phones, the pricing just about lines up with the 20GB Mobile Share Value data plan, which costs $200 per month. The pricing gets more difficult to figure out when you factor in devices other than smartphones.

Adding a tablet to the plan costs an extra $40 per month, compared to just $10 on a Mobile Share Value plan. (If you want to add a tablet for just $10, you can, but it’ll only have 1GB of data.) Adding a feature phone costs $25 per month, versus just $15 on standard plans — a particularly nonsensical markup given the fact that feature phones really don’t use data. Finally, if you have only one or two heavy data users in your household, it’s probably unnecessary to pay extra for unlimited data for everyone on the plan.

By introducing the plan, AT&T is leveraging its acquisition of DirecTV and its existing U-Verse TV service. D’Orazio notes that while the plan doesn’t bundle in specific home TV packages, it’s designed to work with DirecTV and U-Verse’s streaming apps. “Watching lots of video quickly burns up your data allowance — and AT&T’s more than happy to offer an unlimited plan to fix that problem,” he explains. “Of course, if you’d rather just watch Netflix and use your AT&T phone separately, you’ll have to keep an eye on your data usage. Such is the power of mergers.”