Beauty Trends That Sound Great, But Are Actually Terrible for You

Beauty trends have come a long way, and while we don’t miss big perms or mullets, in some ways, we still have a long way to go. There are some trends that sound great in theory, but in reality, they’re disastrous — and some are even dangerous. Beauty trends do come and go, and these are some that need to go for good. 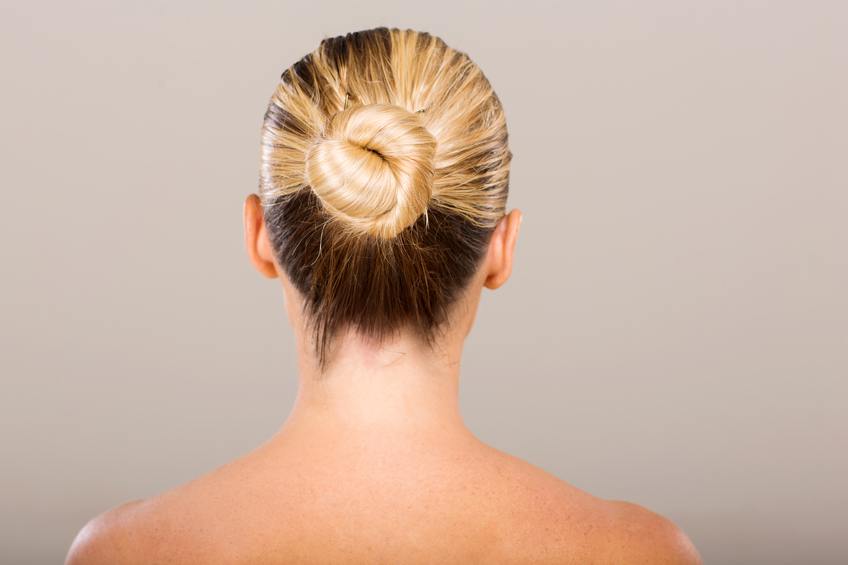 This classic up-do is hard to beat. | iStock.com/michaeljung

Don’t panic — the occasional top knot won’t hurt you. But tightly pulling your hair back every day can actually make you lose your hair. A recent study showed the popularity of top knots is contributing to a rise in traction alopecia, which is another name for hair loss. Save the buns for yoga classes and special occasions.

Next: Use Scotch tape for its intended purpose only. 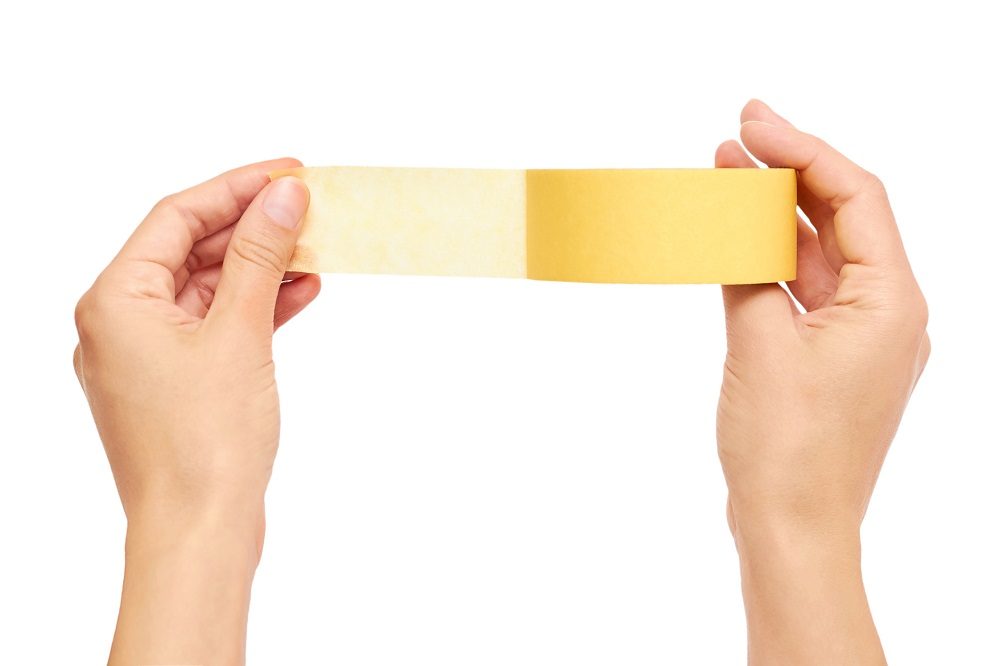 This trick isn’t worth it. | iStock.com/ Toxitz

If you’re cursed with bags under your eyes, you’ll probably do anything to get rid of them. Some people apply tape under their eyes, peel it off, and then use a moisturizing eyelid serum as a quick fix. But the skin around the eyes is very delicate, and the glue and chemicals aren’t good for your skin.

Next: Get your glow from lotion. 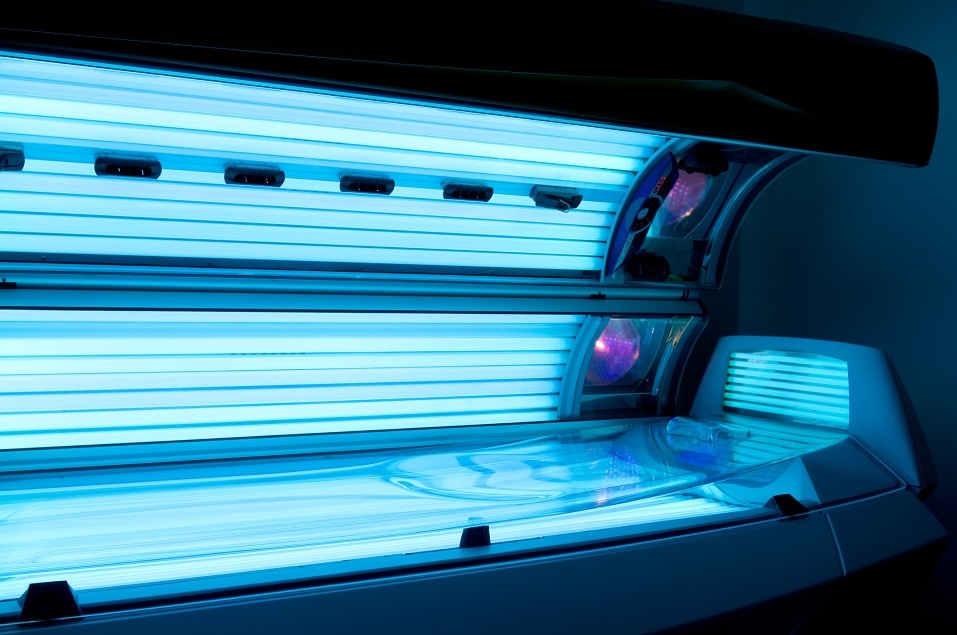 You’ve probably heard of the dangers of tanning beds by now, but for some reason, it’s still a very profitable industry. But considering using tanning beds before age 35 can increase your risk of melanoma by almost 60%, it’s best to avoid them entirely. Use a moisturizing tanning lotion or embrace your pale skin.

Next: Your waist doesn’t need training. 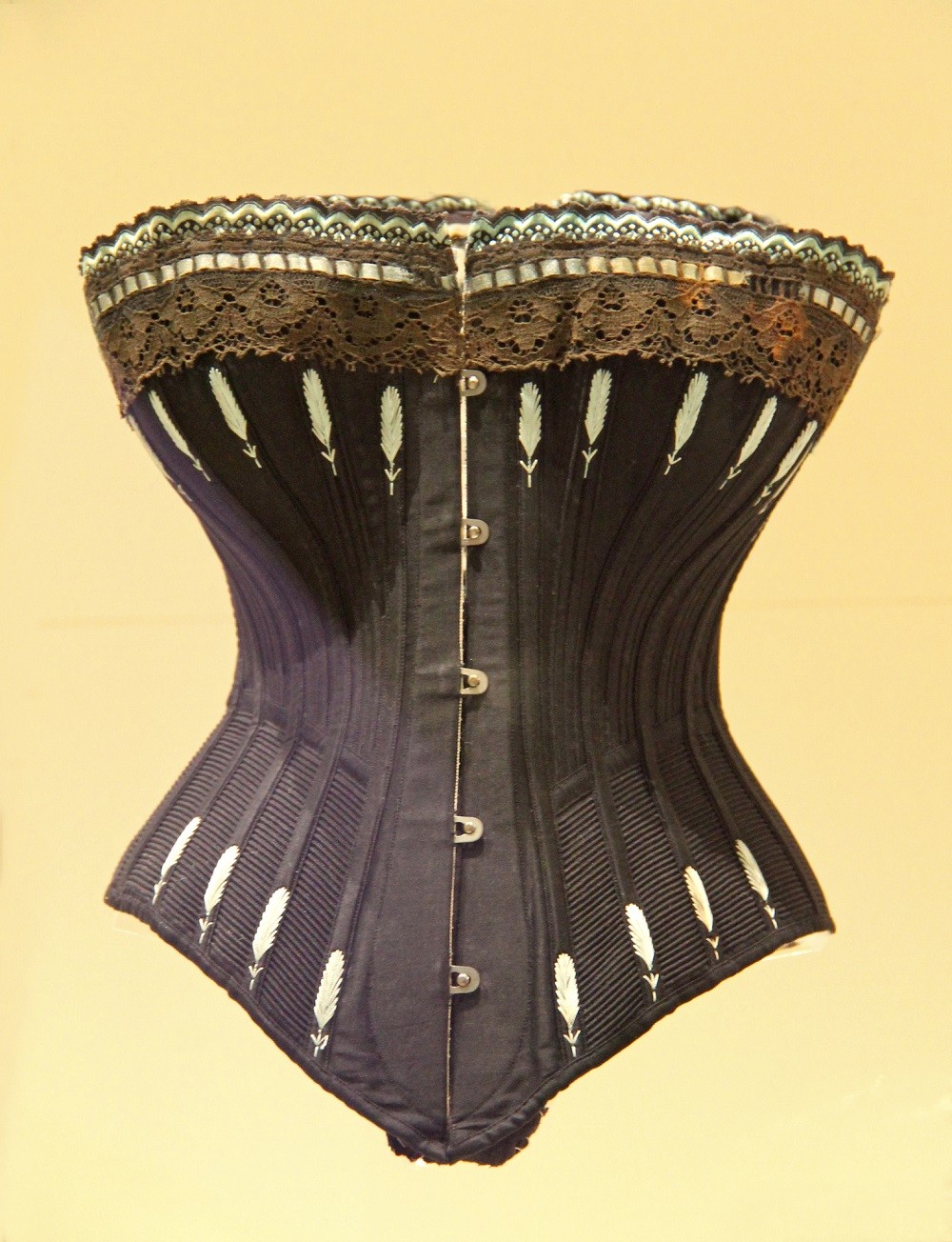 Leave the corsets in the 1800s where they belong. | iStock.com/ daseaford

If you’re a fan of the Kardashian-Jenner family, you may have seen them “waist training.” This involves cinching a corset around your waist for hours a day, making your waist look smaller and, in turn, making your breasts and hips look bigger.

But as tempting as becoming a human Barbie might be, the waist trainer is actually squishing you, putting pressure on your lungs, ribs, and stomach. Wearing them too often can lead to compressed lungs or broken ribs.

Next: Find a different way to sparkle.

Glitter on the eyes 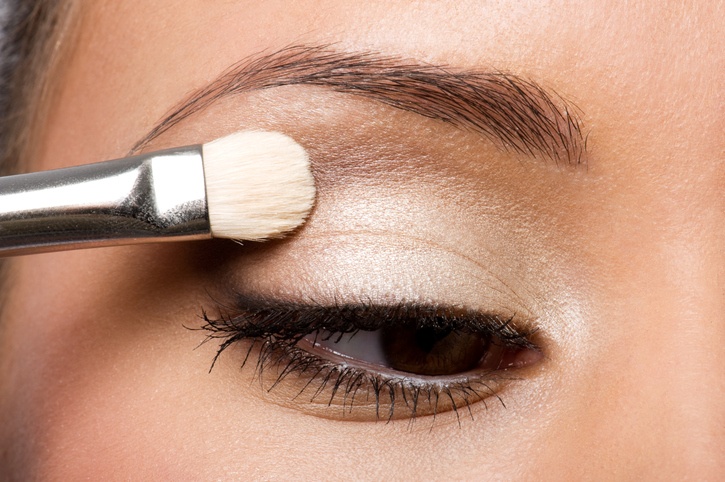 Sparkles can have a dangerous effect. | iStock.com/ValuaVitaly

Glitter on the eyelids can look dramatic and cool, but it can also be very dangerous. Glitter from a craft store can irritate the eyes and is downright dangerous for the corneas. But fear not: Most cosmetic glitter is rounded around the edges and much smaller, so there’s no need to throw out your shimmery eyeshadows.

Next: Protect your grin. 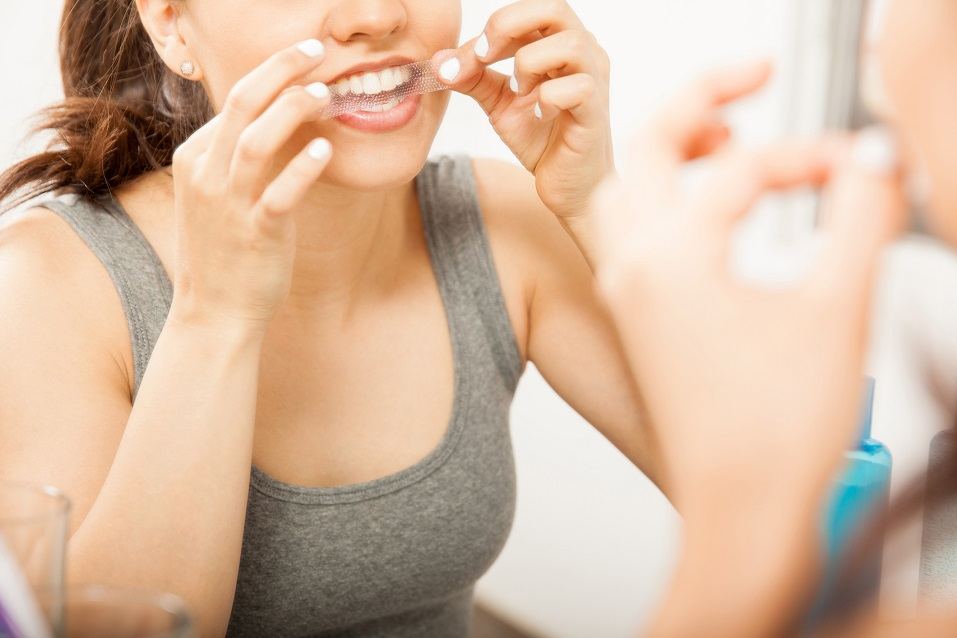 It’s best to go to a dentist for whitening. | iStock.com/Antonio_Diaz

We all want our pearly whites to stay white, but bleaching your teeth isn’t always safe. If hydrogen peroxide is in the products, it can change your tooth enamel, making it weaker and more sensitive. This isn’t reversible, so limit your exposure to it.

Next: You may want to avoid this beauty trend entirely. 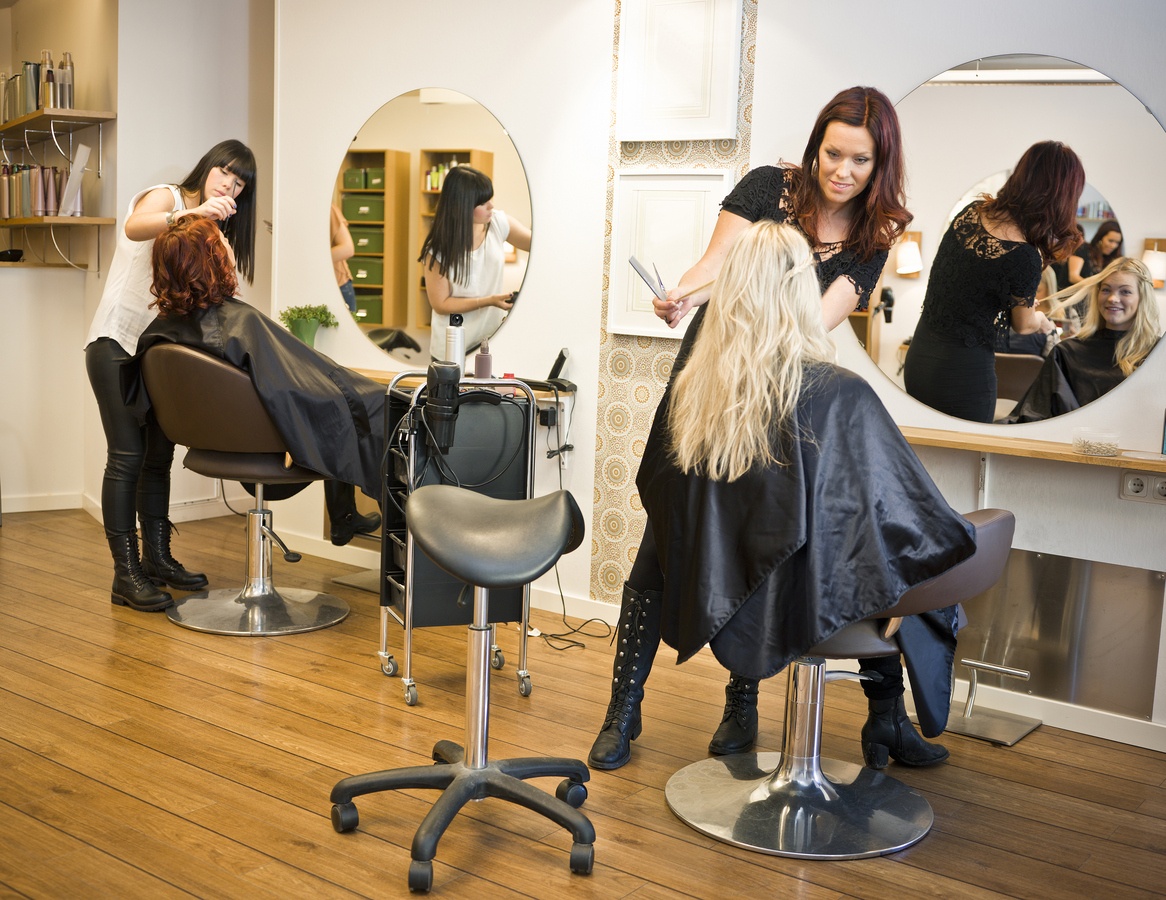 Do you know how many chemicals you’re being exposed to at the salon? | iStock.com/Gemenacom

We hate to be the bearers of bad news, but that straight, silky hair you get from a Brazilian Blowout comes at a cost. This treatment typically contains dangerously high levels of formaldehyde as well as other chemicals. The FDA issued a warning about these treatments, but unfortunately, many salons that advertise formaldehyde-free treatments aren’t being honest.