10 of the Best Beard Oils (and How to Use Them)

If you think of yourself as a bit of a bearded wonder, then it’s likely you go out of your way to keep it clean, moisturized and well-trimmed. But are you missing something? If you aren’t aware, there is an additional accessory that you should invent in: beard oil.

What is beard oil?

There is nothing quite like a well-oiled beard. | iStock.com

Your face is attacked daily by airborne pollution and exposure to the elements — even daily face-washing can leave skin dry and facial hair brittle and unpleasantly scratchy. Beard oil will become your new best friend if you are tossing the razor to the curb.

While the oil treatment’s relevance and usefulness grows in proportion to the amount of facial hair, even a modest mustache can reap its benefits. The product acts as a conditioner to remedy any coarse hair and “beardruff” from dry, flaky skin underneath. It is also helpful for younger beards that are still in the stubble phase. “I like using the oil because it helps soften the hair, avoid itchiness, and moisturizes the skin,” Brooklyn Grooming’s Alfredo Ortiz told GQ. He also added that beard oil has an added benefit, double-acting as a cologne, so you get even more bang for your buck.

Given the growing popularity of the almighty ’stache and beard, the marketplace has become rather saturated with beard oil offerings. But which to choose? Here, we list the top 10 picks for your face. 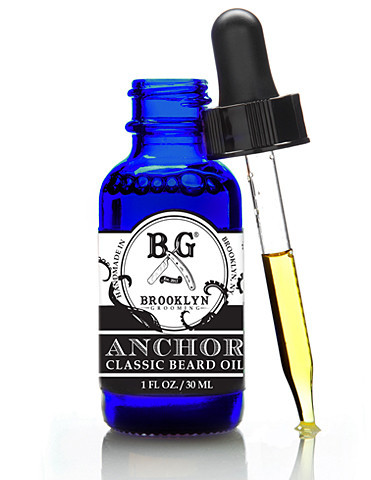 A lightweight blend of organic sesame and hempseed oils provides the nourishing formula for the Anchor Classic Beard Oil from Brooklyn Grooming. It serves as a daily protectant while replenishing and balancing the moisture in your facial fuzz. You’ll also reap the benefits of its fresh, energizing scent from its essential oils, cedar wood and blood orange. Or, you can go for the ylang ylang aroma of the Williamsburg variety, Red Hook’s spicy cardamom notes, or simply go Commando and skip the scent. 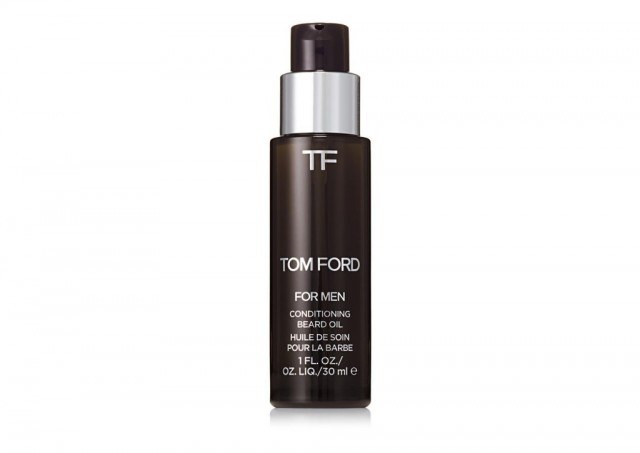 Even designer Tom Ford, who is no stranger to flaunting facial scruff, has joined the bearded masses with three Conditioning Beard Oils in sophisticated fragrances including a pine-scented Neroli Portofino, a smoky sweet Tobacco Vanille, and musk-driven Oud Wood. These options all deliver a double-duty fusion between conditioner and cologne. 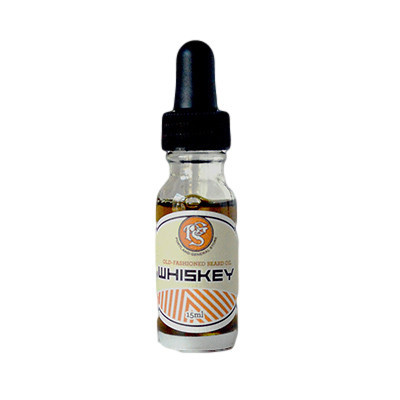 We had you at whiskey, right? Portland General Store’s bestselling Whiskey Beard Oil packs a powerful, masculine punch. The organic, vegan product is hand-batched in Maine using hempseed oil, jojoba oil, and marula oil — it’s a formula that has all the heritage of a classic 1920s recipe plus modern-day updates. If whiskey isn’t your drink of choice, try tobacco, ginger, or the recently launched, woodsy Black Fly variety, which doubles as insect repellent for all the bearded outdoorsmen among you. 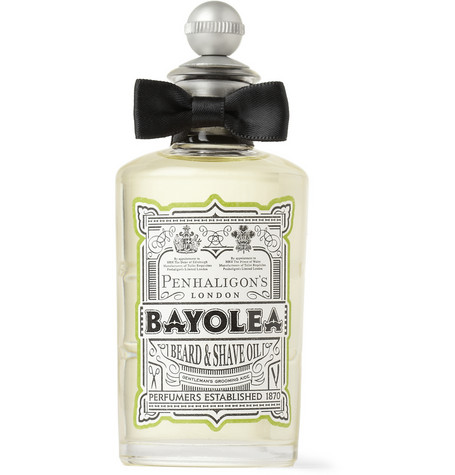 A two-for-one, Penhaligon’s Bayolea Beard & Shave Oil has you covered for both a full beard and a clean-shaven mug. The dual-purpose oil contains a blend of sunflower, grapeseed, and wheat germ oils that soften the beard and hydrate the skin. The light scent of Bayolea resonates with refreshing mandarin and lemongrass while radiating with the invigorating warmth of cardamom, black pepper, and lavender. 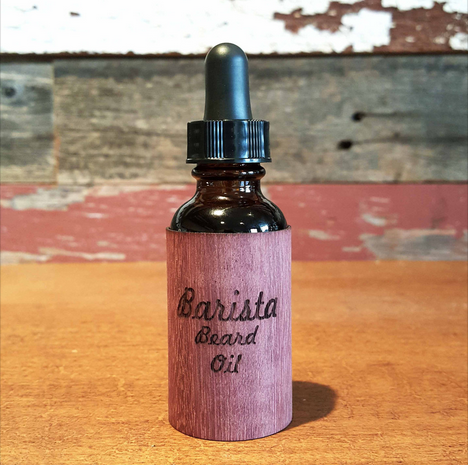 Variety is truly the spice of life when it comes to The Bearded Bastard’s heady collection of beard oils. Handmade in Austin, Texas, the brand is a little bit indie and a lot of cool with unusual offerings including the Barista oil, which features an intoxicating dark chocolate-coffee aroma with a touch of Texas bourbon. For even more adventure, check out the Opium Den, the R.E. Byrd, and the Woodsman versions. Good thing they sell small sample sizes, so you can experience each escapade before fully committing. 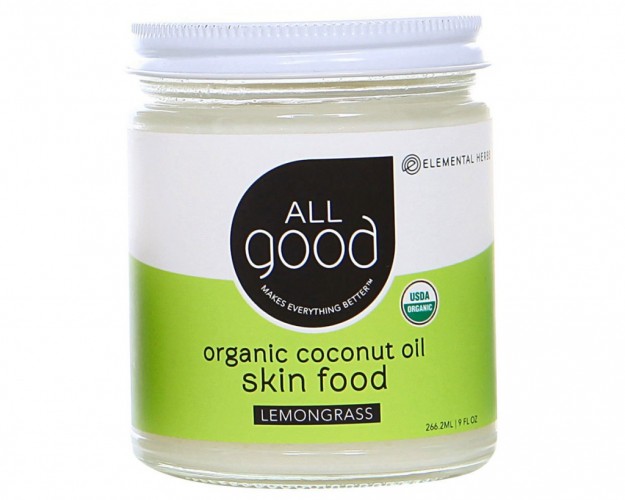 For those who like an au naturel approach, coconut oil is the salve to save your face. Not only is the multipurpose product all the craze in the health and food worlds, but its deep conditioning and nutrient-rich properties function as a beautiful beard oil to restore softness and shine. All Good Coconut Oil is, well, a good choice, as it is certified organic and features refreshing, natural fragrance options including lemongrass, lavender, and original sweet coconut.

Speaking of coconut oil, Beard Buddy one-ups the all-natural approach by infusing its coconut oil-based beard oil with grapeseed oil (a great natural astringent for any acne-prone skin) and vitamin E (for all around skin and hair health) not to mention a “super amazing blend of top secret essential oils.” All you really need to know, though, is that this handcrafted elixir delivers a potent punch with a creamy, rich, and warm scent to boot. A little goes a long way, but it will likely prove to be your beard’s best friend.

Half cologne, half beard oil, the Burroughs formula moisturizes surface skin and conditions follicles with oils of jojoba, kukui nut, and argan. Plus, it smells of woodsy earthiness — a rugged, masculine scent that never goes out of style. The light, super-absorbent oil is also good for the entire face and for softening facial hair that is more akin to scruff rather than a full-fledged beard.

Some colognes build their scent profile around vetiver, a grassy, earthy, and slightly smoky aroma. Sam’s Natural Vetiver Beard Oil does the same thing. Not only is the hero ingredient of the formula the enticing vetiver essential oil, it is also infused with natural olive and rosemary oils to condition beard hair and alleviate dry skin underneath. And, it’s all-natural, as the name might suggest, so it’s all the good stuff without any pesky preservatives.

Formulated from an assortment of oils designed to keep skin supple and smooth while hydrating facial hair, Mayron’s Goods Man Oil includes the enhancing properties of jojoba oil, Abyssinian oil, sunflower oil, and meadowfoam oil — all delivered through a convenient roll-on applicator. It can be used as both a pre-shave and a beard oil. Go for the Black Malt variety; it’s sweet and spicy with black pepper and vanilla bean. Talk about the best of both worlds.