Sneakers are not just for the gym anymore. True “sneaker-heads” know that the coolest limited edition, designer collab, and re-released kicks can only be found in a handful of places. Think about it as fashion-meets-collectibles or wearable art. Here are six sneaker boutiques located throughout the United States. Whether you are a burgeoning sneaker addict or just want something retro, different, or hard-to-find, here are the best places to buy exactly what you are looking for and the men’s shoes you didn’t know you wanted.

Most trendy New York City sneaker stores are located downtown or in Brooklyn. But not West NYC , which calls the family-friendly, ritzy block of 72nd Street between Columbus Avenue and Broadway its home. Sneakerphiles will love this shop’s selection of men’s shoes, which includes Diadora, adidas, Asics, New Balance, and many others. They also carry their own brand. While they sell from their website, as every store on this list does, West NYC is best experienced in person.

With such a clever name, it’s hard to defeat Undefeated. This store has been around since 2002 with locations in Los Angeles, San Francisco, Las Vegas, and Japan. While they carry the standard brands you can find in most of the stores on this list (Nike, Adidas, Dr. Martens, Vans, Clarks, and New Balance), they do not carry the standard models. Undefeated is also known for carrying rare and exclusive collaborations. 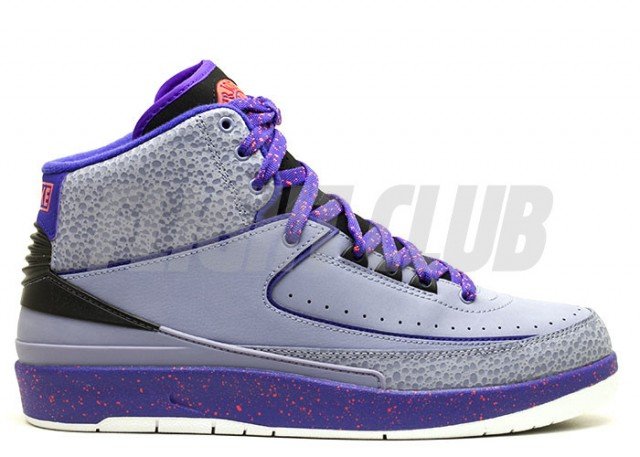 With locations in New York and Los Angeles, Fight Club is unlike any other store on this list; they are actually a consignment shop just for sneakers. This is the place to go if you’ve lusted over a collab from five years ago or retro Air Jordans from 2001. No matter your budget, you can find something at Fight Club. Sneakers are priced from $24 to over $5,000. With a staff trained to spot counterfeits, you can rest assured that every shoe they sell is new, unworn, and most importantly, genuine.

Kith has three locations (including one for women) in New York City, in addition to an incredibly comprehensive website. The great thing about this store is that they carry a lot of interesting, upscale shoe and apparel brands including Helmut Lang, Danner, Facto, and Buddy. With such a large, well-curated selection, Kith isn’t to be missed if you want something that most people don’t have. 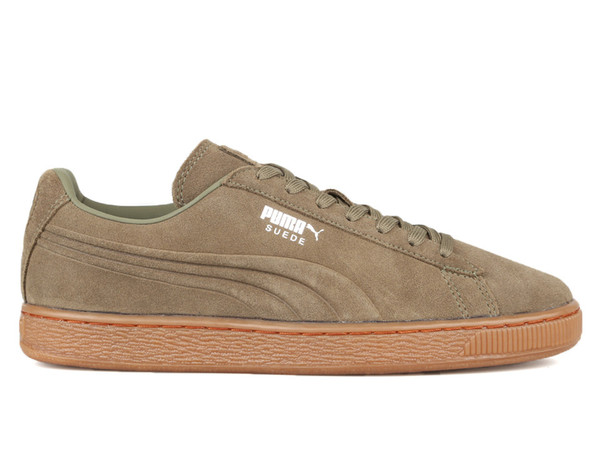 Bodega is a secret store located in Boston. You walk into an actual bodega, go behind the Snapple Machine, and find yourself in one of the best sneaker shops around. They carry a collection of footwear you cannot find anywhere else — or at least not all under the same roof. Their inventory includes many brands the average person (and even the average sneakerphile) has not heard of, including Bedwin & The Heartbreakers, Filling Pieces, The Quiet Life, and Clear Weather. But if you want something special from Vans, Saucony, or Adidas, for example, you can easily find them at Bodega too.

The aptly named Wish will grant your wish for all those rare kicks. Located in Atlanta, they sell footwear, clothing, and accessories. Wish even lets you phone in your order because who wants to wait in line for a new release? In addition to sneakers, they carry streetwear from a wide range of brands.