There’s no doubt that facial hair is having a moment — and it has far surpassed its mere 15 minutes of fame. Every month has suddenly turned into No Shave November with men everywhere — and from all walks of life — manifesting their manliness via various levels of hirsuteness. Even the more robust of beards, once all but banned in the corporate world, have become more widely accepted with men in suits sporting some serious hair growth even on the Monday through Friday clock. However, that’s not to say that there are no rules in the growth of this facial hair game. The infamous looks such as the handlebar mustache, the soul patch, mutton chops, the chinstrap, and sideburns are not enjoying a rebirth — and for good reason. But there are a group of facial hair styles that have stood the test of time and emerged as modern classics. Shave on the side of one of these looks, and you’re ensured to be on your best beard behavior.

You can never go wrong with a short beard. | iStock.com

A crisp short beard is generally a shoo-in for any destination and any decade for that matter. For this reason, you might see it referred to as the business beard. Men often gravitate toward this style because it is conference room appropriate and it also doesn’t require the more extreme commitment of a full beard, especially for those less genetically gifted in their hirsute endeavors. It’s also a quick way to make a soft jawline appear a bit stronger and more defined. But a short beard does require some level of upkeep to ensure its appropriately trimmed and groomed. Otherwise, it can quickly turn into a scraggly mess.

Some think of the full beard as the ultimate display of manliness. | iStock.com

You may not think of the lumberjack look as a timeless style, but the full beard is one that will always find its footing in a lineup of classics — no cutting down trees required. It’s particularly popular lately, fueled by bold-named celebrities and bearded Instagram stars (some of whom have decorated their full faces of hair with all sorts of glittery paraphernalia and ornamentation). What’s most important here, though, is how the full beard is worn — and we don’t mean festooned with faux flowers. The best interpretations combine a rugged outdoor vibe with a cleaner-cut, urban styling that’s far and away from wild and woolly. But full beards are not for the impatient; they take time to grow and attention to maintain. And the genetic gift of good facial hair doesn’t hurt either. 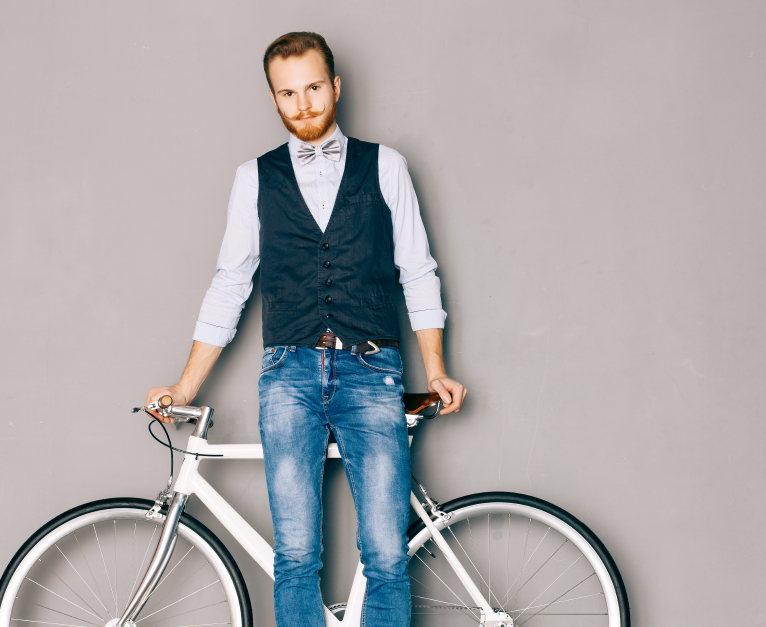 This is more of an acquired look. | iStock.com

A mustache may be one of the most treacherous types of facial hair as it can be a much-maligned style that comes equipped with no shortage of stereotypes earned over the years. Movember, which promotes the growth of mustaches in the month of November for men’s health awareness, has done much to bring the acceptance of this facial hair style back. But, still, you’re best sticking with a tight mustache as the most eternally classic style; it goes straight across and covers only the upper part of the top lip. Anything else runs the risk of looking too retro — or raunchy.

This look has been around for centuries. | iStock.com

A goatee may not seem to be the most user-friendly of facial hair. But,in its defense, it has been around for centuries. Traditionally, it was just confined to the chin area for a classic beard that’s much like that of a Billy Goat. Now, it’s much more common to see more flexibility with this style; a shorter, scruff-like rendition is often connected to an accompanying mustache for a circle beard look. Indeed, it’s this versatility that keeps the goatee relevant as it can be worn with a bit of edgy dishevelment or with precision-groomed sharpness.

The intentional stubble — not to be confused with the unintentional, forgot-to-shave variety — is as just as much of a classic art form as any other longer beard style. It is on the same order as the five o’clock shadow but more subtle, yet its masculine edge is still undeniable. The stubble is particularly well-suited for those who don’t like a lot of facial hair but still want an undercurrent of handsome virility to finish off their look. Just call yourself a rebel with a cause. 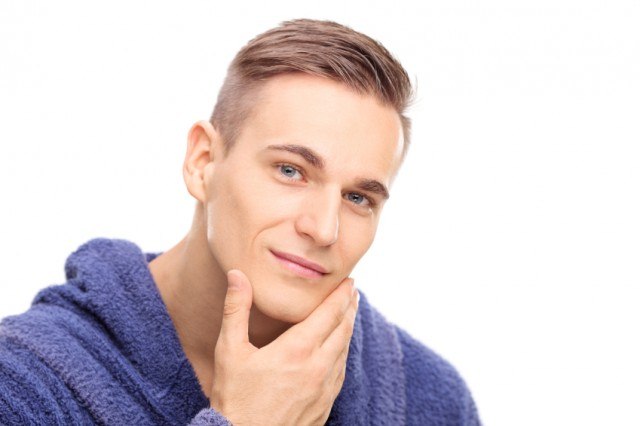 Remaining clean shaven is more work than it appears. | iStock.com

Yes, clean-shaven is considered a facial hair style — and one that requires significant regular upkeep at that. In many work environments, the bare face is still considered to be at the height of corporate professionalism, ensuring its timelessness. And, among many females, the smooth cheek is also much preferred as the most kissable variety — bonus points for any of you on that dating circuit.