Biking has been around for ages but it is now more in than ever before. With the latest sustainability trends, many people are ditching their four wheels in favor of two. According to a study by the U.S Census biking to work has increased by 60 percent in the past decade. Not to mention all who bike for recreation or sport. Regardless of why you bike, this surge has resulted in some pretty cool technology made specifically for cyclists. Check them out! 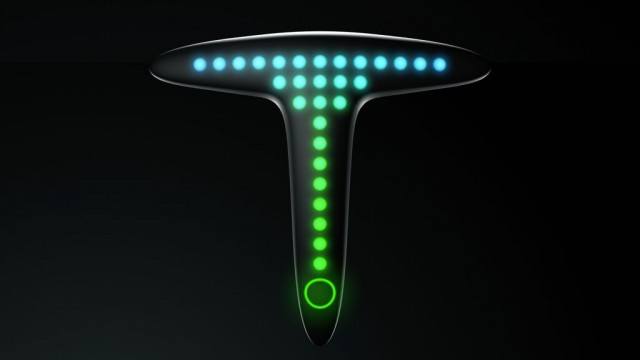 Hammerhead is the ultimate navigation tool for bikers. It uses a strip of LED lights to provide step by step directions to your destination. Download the app connected with the device on your smartphone, and it will look up the safest and most efficient route turn by turn. It also comes with a 15 Lumen light in the front for night time biking. 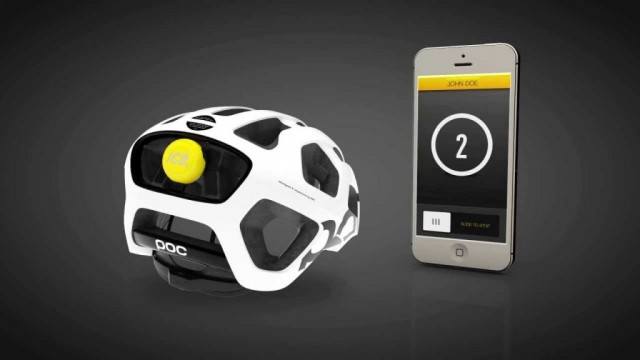 Not all cities have allocated bike lanes and even in the most bike-friendly states there are still risks of an accident when biking with vehicle traffic. For the “just in case” iceDOT has created a crash sensor that mounts easily to the back of your cycling helmet. Using on-board sensors it detects an impact from a crash and uses Bluetooth to sync to a smartphone which alerts emergency contacts of your accident. 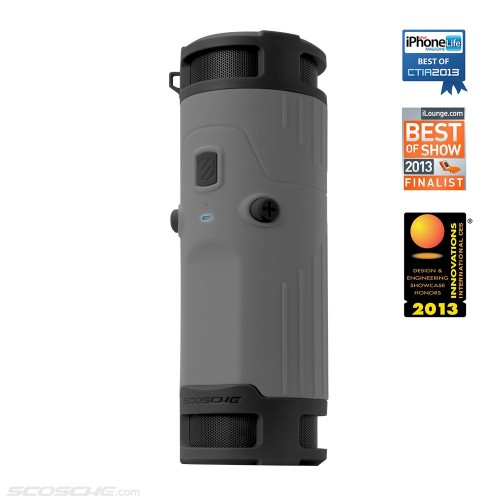 Everything is better with music, and that includes biking. The Scosche boomBottle is a wireless Bluetooth speaker that attaches to your bicycle and doubly serves as a water bottle holder. It has dual 40mm drivers and passive subwoofer which gives it incredible audio and acoustics. Equipped with a lithium polymer battery it provides up to 10 hours of continuous music playback. 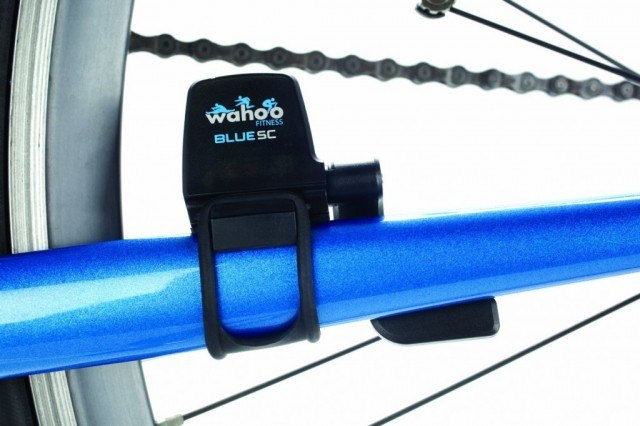 If you are looking to find out how fast your feet are pedalling attach the Wahoo Blue SC speed and cadence sensor to your bike. It uses Bluetooth 4.0 and ANT+ technology to track your cycling speed, distance, and cadence and transmits the results to cycling apps such as Strava and Cyclemeter. Some other cool specifics: the battery last for up to a year, it has a 10 foot wireless signal strength radius, and it’s waterproof!

With the catchphrase “give your bike a brain” Helio’s Bars are the bike handle bars that turns your bike into a smartbike. Helios connects to your smartphone via Bluetooth Smart and gives you numerous features such as ambient lighting which includes a turn signal, headlight, and 9 different colored customizable LED lights. The rear LED lights also have a speedometer function which you can change the color to reflect your speed. It also has turn by turn navigation as well SMS tracking which tracks your bike and sends you the coordinates as well as a link to it’s location.  These handlebars cost a couple hundred dollars but with all its capabilities it’s money well spent.