As any stylish man knows, it’s all in the details. Yes, a nice fitting jacket, pants, and a pair of refined shoes bring your style together, but it’s the finishing touches, like a handsome timepiece, that separates well-dressed gents from ones who are iconic. While a beautiful watch is no longer necessary to tell time, it’s a small detail that speaks volumes to those who look at you. Here are four men who will make you want to start a collection of stylish watches. 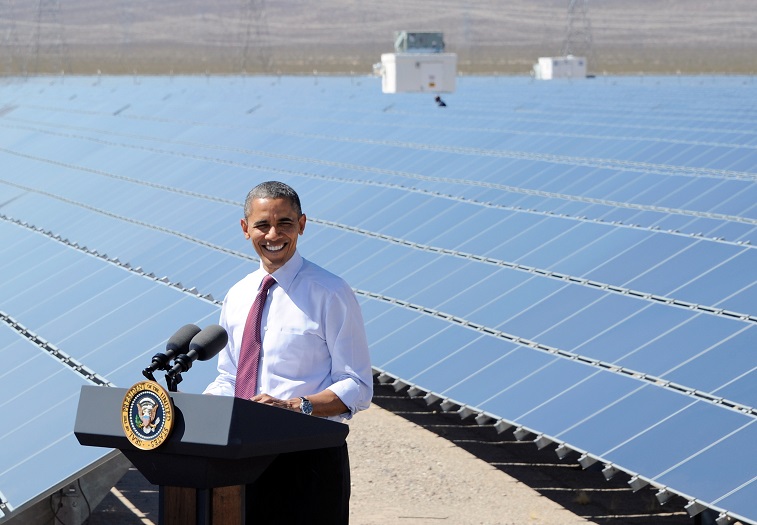 Starting with the most powerful man in the Western Hemisphere is President Barack Obama. POTUS prefers the Jorg Gray 6500 Chronometer, originally designed for members of the U.S. Secret Service. It was reportedly a birthday gift to the President from a member of his security team, and he wears it all the time. It’s not so much what the watch offers — it’s a simple battery-powered model that does little more than tell time and function as a stopwatch, it’s more so the association. Wearing the Jorg Gray 6500 puts you in the same club as one of the most powerful men in the world. What man doesn’t want to belong to that exclusive club?

This model-loving A-list actor is the man every man wants to be. DiCaprio’s favorite is one of the more well-known watch manufacturers, Tag Heuer — specifically their Carrera Chronograph that he wears time (no pun intended) and time again. Although it’s costly, it’s cheaper in comparison to what other stylish celebs have on their wrist. In the past, he was also a spokesman for the watch brand.

RDJ, a.k.a Tony Stark, is one of Hollywood’s favorite and most loved actors. Downey Jr. wore several different Jaeger LeCoultre watches while promoting his first two Iron Man films. In the third, however, he wore several different Amvox 3’s by Jaeger LeCoultre.  Although the Amvox 3 is not the only timepiece the manufacturer is known for, Jaeger LeCoultre is recognized as having invented the world’s smallest calibre and not to mention one of the most complicated in the industry; it’s exclusively what they’re known for. For the man that wants to be a stylish super hero, this is the most obvious choice.

The Lead singer of Maroon 5 and judge on the popular TV show The Voice is known for his vintage rocker style, his wild assortment of tattoos, and having a thing for Victoria Secret models (one in particular). That said, when it comes to his other arm accessories, he keeps a more classic and traditional style with his luxury watch choices. He is often seen wearing his Rolex Daytona or Rolex Submariner. Lesson learned: You too can be the coolest rock star on the planet if you can get your hands on this sleek, sexy, and classic watch.