Computer Shopping? 10 Reasons Not to Buy a Mac

In the age-old debate of PC versus Mac, there are plenty of devoted fans on both sides of the argument. (An argument that, to be fair, isn’t usually quite as heated as one that pits Android against iOS.) Nonetheless, users have a wide variety of reasons for picking one platform over the other. There’s cost and compatibility, questions of stability and security, and the features of the specific hardware available. But if you’re on the fence and still trying to decide whether your next computer will run Windows or macOS, which way should you go? Read on to check out some of the reasons why you shouldn’t buy a Mac, and determine whether they’re enough to push you toward a PC or whether they just make you want a Mac even more.

1. Macs often aren’t as powerful as their rivals

While Macs are beautifully engineered and durably built, when you understand computer components, they often come up wanting when you compare their specs to those of other devices with equally high price tags. That may not matter for the average user, but if you plan to use your new computer to run resource-intensive applications, you’ll want to make sure that your machine has the processing power to keep up. It pays to check out the components used in any computer you’re considering buying, and to make sure that they’re really built for the activities you intend to task them with.

If you’re thinking of going with a Mac simply because you think they don’t get viruses, stop right there. Macs are relatively stable and are sometimes more reliable than PCs, but they aren’t immune to malware. If you choose a Mac, you can’t download apps and click links at random and expect not to run into trouble. Users who know that they’ll get complacent about the security of their machines can do just as much damage to a Mac as to a PC — and should either avoid a computer that will make them complacent or download some security-guarding software from the get-go. If you really want an operating system where, practically speaking, viruses won’t be an issue, your best bet is Linux.

Apple generally isn’t a favorite computer brand among gamers, and for good reason. Many titles aren’t available on Macs, since generally speaking, developers create games for consoles first, then PCs, and then maybe Macs. Additionally, Apple’s computers generally don’t give you the most bang for your buck when it comes to things like graphics capabilities. If you compare specifications between Macs and PCs, you’ll almost always find that a Mac is more expensive for the same or comparable components — which isn’t ideal if you’re trying to choose a powerful machine for gaming. Mac laptops also tend to lack the kind of cooling system necessary for a consistent gaming experience.

4. Apple makes it difficult to upgrade a Mac

While many PCs aren’t easy to upgrade, and most computer owners don’t seriously consider making changes to their machines, Macs are notoriously difficult to upgrade. Apple is known for welding components like the hard drive or the RAM to the motherboard, which makes it just about impossible to upgrade those components after the machine has been assembled. Even opting for better components when you initially customize your computer will often set you back more than it should, so if powerful hardware is important to you, you need to be very careful about what you’re getting versus what you’re paying with a Mac.

5. A Mac also isn’t as customizable as other options

While many Mac devotees like the way a new Mac is ready to go out of the box, plenty of PC users who want granular control of their computer’s operating system are unnerved by the way Apple doesn’t enable users to have the same control over the interface and operations as they would on a PC. Many settings are hidden on a Mac, and Apple’s philosophy is that you shouldn’t have to worry about all of the details — which can be unnerving for PC users accustomed to customizing the interface and backend of their machines.

6. Lots of PC software isn’t available for the Mac

If you’re currently a PC user considering a switch to Mac, be aware that not all of the software that you’ve grown accustomed to using on your Windows computers will be available on a Mac. It’s easy to find out which titles are available and which ones you’ll need to replace. But just as switching between Android and iOS requires spending some time to determine which apps you’ll continue to use and which apps you’ll need to find alternatives for, a transition from PC to Mac will always require some extra time in the software department. This is especially troublesome if you’ve paid money for your PC software.

7. There aren’t any low-end Macs

If you’re on a tight budget and need a computer now to replace one that’s unexpectedly given up the ghost, you can cross a Mac off your shopping list right now. There simply isn’t a low-end Mac that compares, price-wise, to the plethora of cheap $200 to $300 laptops offered by other manufacturers. With only a few hundred dollars to spend, you’re much better off searching for a deal on a Windows laptop or a Chromebook than going through the frustrating search for a nonexistent low-end Mac.

A much-cited reason why you should think twice about choosing a Mac is its price tag. As The Cheat Sheet reported, the average laptop buyer in 2015 spent $600 on a new machine, which is considerably less than the price tag of Apple’s cheapest MacBook Air. Many laptops available for $600, and perhaps even less, will be perfectly adequate for activities like browsing the internet, accessing cloud services, and using a variety of apps. However, it’s worth noting that spending more — on a Mac or a PC — will often get you a computer that’s going to be more durable and more enjoyable to use for years to come. But a computer that costs $1,000 or more likely isn’t a necessity for the average user, which brings us to our next point.

9. Casual users may not get their money’s worth out of a Mac

When you’re shopping for a computer, Mac or PC, it’s always important to take some time to reflect about what you’re going to use your new computer to do. If you’re a casual user who needs a laptop primarily to browse the internet, watch videos, check in on social media, and listen to music, then you likely don’t need to spend the money for a high-end laptop, whether it runs macOS or Windows. A budget-friendly PC is likely going to be more cost-effective for basic usage than spending hundreds more on a Mac that you’ll only use for an hour or two each day.

10. You can get multiple PCs for the price of one Mac 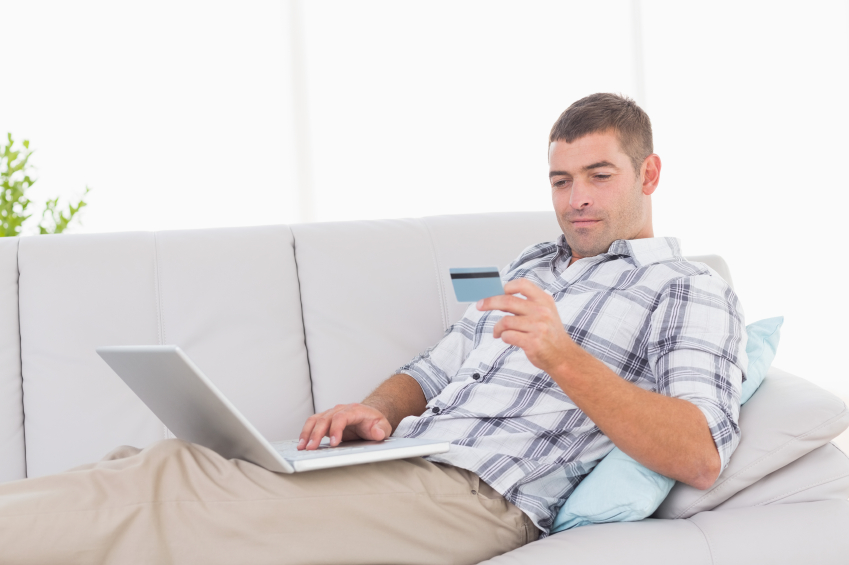 One often-cited reason for choosing a Mac is that they last a long time. It’s no shock to see people using their MacBook Pro from four to six years ago, though it may well be on its last legs. This long life is seen as a justification for the high price tag. The thing is a good PC can be had for a comparative steal and still last a while. If you purchase a quality PC, you should reasonably expect two to four years of life. At the time of writing, a high-end 15-inch MacBook Pro costs from $2,400 to $2,800. To get a similarly loaded PC, you might be looking in the ballpark of $800. Now, if that MacBook Pro lasts six years, and the PC has to be replaced every two years (unlikely with proper care), at the end of six years, the price will have been about the same. However, every two years the PC won’t be replaced with the same model. Instead the PC will be upgraded every two years to have better components and features. Meanwhile, the MacBook Pro will continue to lag behind and degrade over its six-year lifespan.