Makeup vs. The Natural Look: Which Do Men Really Prefer? 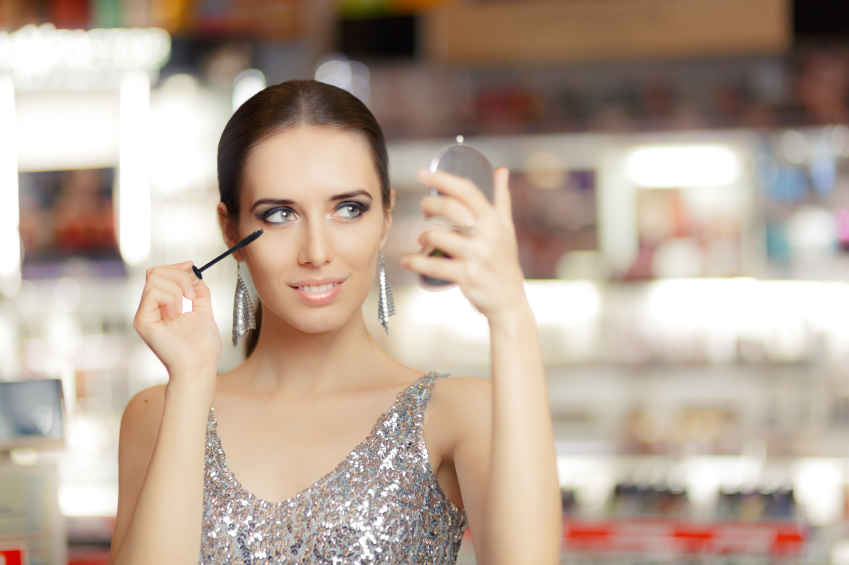 Men and women have different preferences as far as makeup goes. | iStock.com

Girls, we spend countless hours in front of the mirror with so much makeup spread across the vanity it could be a Sephora store. This is all in pursuit of the perfect cat-eye, the expertly contoured cheekbone, and the plump (but not too plump) pout. And that’s not even to mention the countless dollars spent on all the latest and greatest beauty products. But, what’s the motivation behind the makeup?

For some of you, perhaps it’s a love of all things hailing from the beauty aisle, where trying out a new smoky eye or a bright new lip color is straight-up fun. For others, it’s a way to conceal areas you view as imperfections. Still others may inspire to mimic their favorite celebrity look of the moment. However, let’s face it, for many makeup-wearers (especially those who are single and ready to mingle), impressing the boys is a big motivating factor.

But do the guys really like painted faces, or do they prefer a more natural look? Given all the time and resources dedicated to “putting on your face” each day, let’s press pause for a second and get a few opinions from the man’s side.

What the men have to say 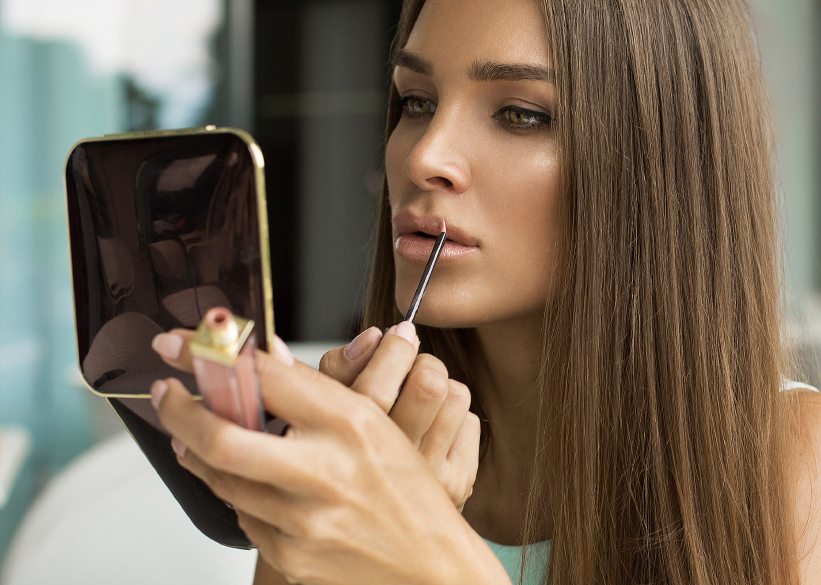 Here’s what some men think about all that makeup. | iStock.com

Shape magazine spoke with a range of guys from all walks of life about their thoughts on the so-called face-enhancing goop that is makeup, and what they had to say was nothing if not enlightening.

“Less is more. Definitely. You don’t want to overdo it,” said actor Adrian Grenier. “If you don’t exude beauty from within, no amount of makeup will be able to cover that up.”

“I think a lot of makeup actually makes women look worse,” added Glenn Yeffeth, a book publisher. “Have you ever noticed how the women look on the final episode of Survivor, when they’re back from the island and finally get all made up? They go from being naturally beautiful individuals to sort of generically pretty.”

“I love seeing woman in makeup, but like a lot of guys, I don’t like seeing a heavy amount of it,” said radio host Brian Kelsey. “Let the makeup highlight your natural beauty!”

“Men want to kiss a woman’s face and not the makeup that’s on it,” enthused Oscar Parra, regional director of Trader Joe’s. “Who wants to feel like they are kissing a mask?”

And, finally, Performance Flight CEO Lewis Liebert summed it up effectively: “Keep it simple and natural. To me, this is the sexiest look. Nobody wants to kiss a clown!” 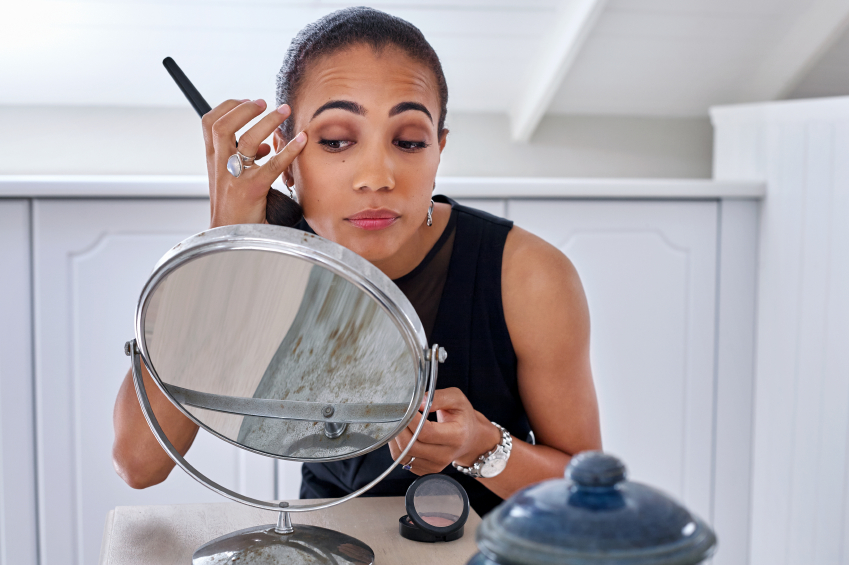 Stylecaster took it a step further by polling 50 real men to get a fix on what guys really think about makeup. Each man was presented with two photos of female celebrities — one that featured minimal, natural-looking makeup and the other a more dramatic look. More than 70% of the guys were of the opinion that the natural, fresh-faced look was sexier than the glammed-up femme fatale.

Online is a different story

Men have different preferences when it comes to online dating. | iStock.com/Ridofranz

OK, so men liking a natural look is all fine and good. But what about when it comes down to the real nitty-gritty — the digital dating world. With dating sites and apps a dime a dozen these days, does the opinion of men on those sites stay consistent to what we’ve seen so far? Yes — and no.

Online dating site Zoosk conducted a study analyzing the very issue of whether guys gravitate toward the more make-up-driven maven or the all-natural gal next door. Their study found that women who wore makeup, especially eye makeup and lipstick, in their profile photos received more messages than those who didn’t — nearly three times as many messages, actually.

That said, in real life, the story changes a bit — because men can obviously be fickle, too. Zoosk’s additional findings point to the fact that 57% of men don’t think red lipstick on a date is attractive; 66% don’t find a date more attractive if she’s wearing dark eye makeup; and 82% find “natural” hair styles to be most attractive. Also, similar to Stylecaster’s poll, in an additional Zoosk survey asking men what they thought of celebs with different types of makeup, they preferred the less made-up, more natural looks every time.

Rules to live by

Here are a few guidelines. | iStock.com

Basically, the debate between makeup versus the natural look really boils down to three main points.

It seems that guys might actually prefer it when girls wear less makeup — or seemingly wear less makeup. After all, the au naturel look is not necessarily a makeup-free one, as many women already know. But, men can certainly appreciate the old adage that “less is more,” especially when it comes to a female’s natural beauty. And they often want to see the real you — sans the smoke and mirrors. There are already enough Snapchat and Instagram filters as it is.

The catwalk is full of theatrical cosmetic moments and, yes, crazy renditions of that cat-eye effect, but not all translate from runway to real life. Skip the glitter lips, which are quite un-kissable, and dial back the smoky eye that a man might mistake for a sad panda look. Such trends are better saved for a fashion party.

In the same vein, too much of a good thing is, well, not so good on many occasions — including makeup. An overdone face goes way past the point of glamorous to the edge of desperation and is likely a turnoff for many men. It also can have the reverse effect of aging you rather than keeping you young and fresh. If a man notices you’re wearing makeup, it may not be for a good reason.

At the end of the day, though, the most important thing is to do what makes you feel the best and most beautiful — whether that’s a full face of product or simply a swipe of lip balm.