7 Fashion Trends That Should Have Stayed in the 1980s

Ah, the ’80s; the heyday of extreme fashion statements — from jellies to gigantic hair, and all the angsty Madonna moments and Valley Girl charm in between. All the cool kids were wearing these totally rad looks then. Now, they are but a distant (and often laughable) memory. Still, sometimes the retro ghosts of bad ’80s fashion emerge. And that’s not to say that there aren’t some salvageable styles that flex into the modern era — think acid wash jeans done well and not wacky, neon brights in small doses, and Members Only’s new, modern jackets. But, despite the fun of a fashion flashback, there are many 1980s trends that simply have no business haunting current styles — unless you’re attending a costume party. When it comes to these looks, it’s just better to leave the past in the past. Here are 7 of the worst ’80s fashion trends. 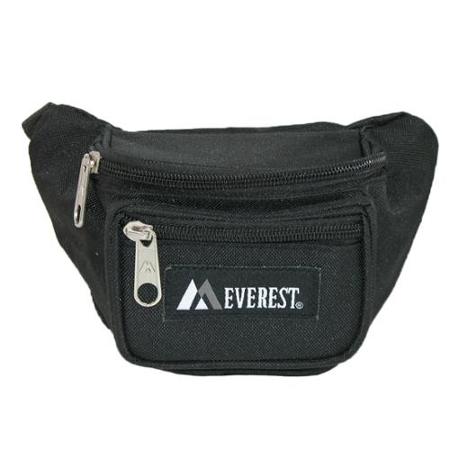 The name alone is enough to send style shudders down the spine. This ’80s-era staple was the “it” bag. Now, they seem to find particular affinity among the quintessential bungling tourist — or the, ahem, more mature demographic, which is to say you shouldn’t wear one. We understand the appeal of this hands-free “device,” but this is one case where function does not take precedence over form. No matter how convenient it is, there is simply no excuse for strapping one on. After all, your fanny doesn’t need a pack; your backside is doing just fine riding solo.

While Doc Martens officially debuted in the 1960s, they really left a footprint in the late ’80s. A staple among the punk-y types and grunge kids, the recognizable work boot with the massive lug sole had more than its fair share of 15 minutes of fame. While still finding plenty of fans in the present day, Doc Martens are a “don’t” rather than a “do” on most occasions. They may be a comfortable, hardy shoe but at the end of the day, they just look clunky and unpolished. Sorry Doc.

MC Hammer called and he wants his pants back. Also known as harem pants, these trousers with the drop-crotch and the tapered legs always seem to show up from season to season among the more avant-garde style setters. Of course, Justin Bieber is never without his slouchy joggers, either. Thankfully, the newer renditions of the pants usually are designed without the ’80s-fueled psychedelic prints or MC’s metallic twist. Even still, this look is really better left behind, especially when it comes to modern-day street style. 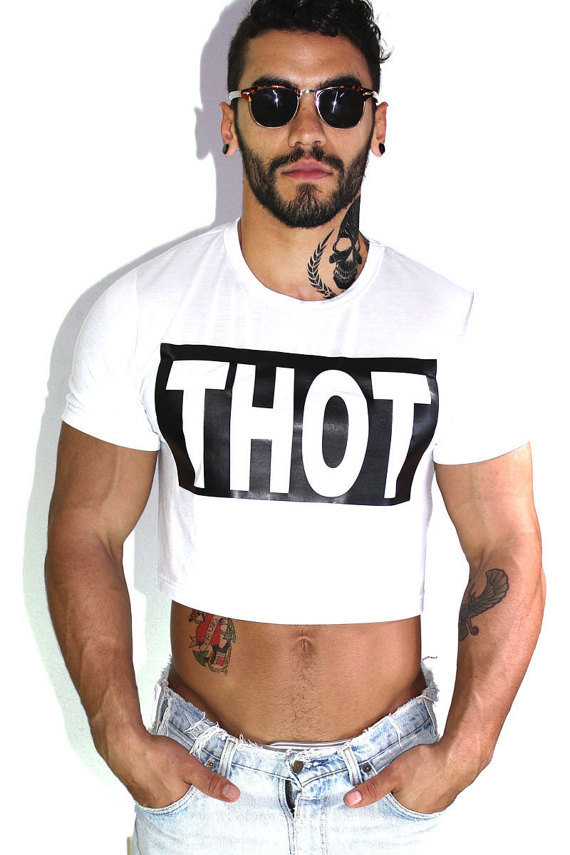 No matter what kind of pack you’re carrying — six-pack, eight-pack, no pack — save the crop tops for the girls who can more easily pull off the modern midriff with grace. Showing your stomach as a guy didn’t look good in the ’80s and it certainly doesn’t now. At its worst, it translates as rather effeminate, unprofessional, and desperate. Our advice is plain and simple: Don’t have a “honey, I shrunk my shirt” moment.

Swish, swish, swish, swish — can you hear that signature sound effect of that Fila or Adidas tracksuit? If it’s you who is having a Run DMC rapper moment and are dressed in head-to-toe nylon making that noise, then promptly shed the suit. Athleisure may be a huge trend right now, but this workout-to-workday phenomenon does not include the matching wind jacket and wind pants. 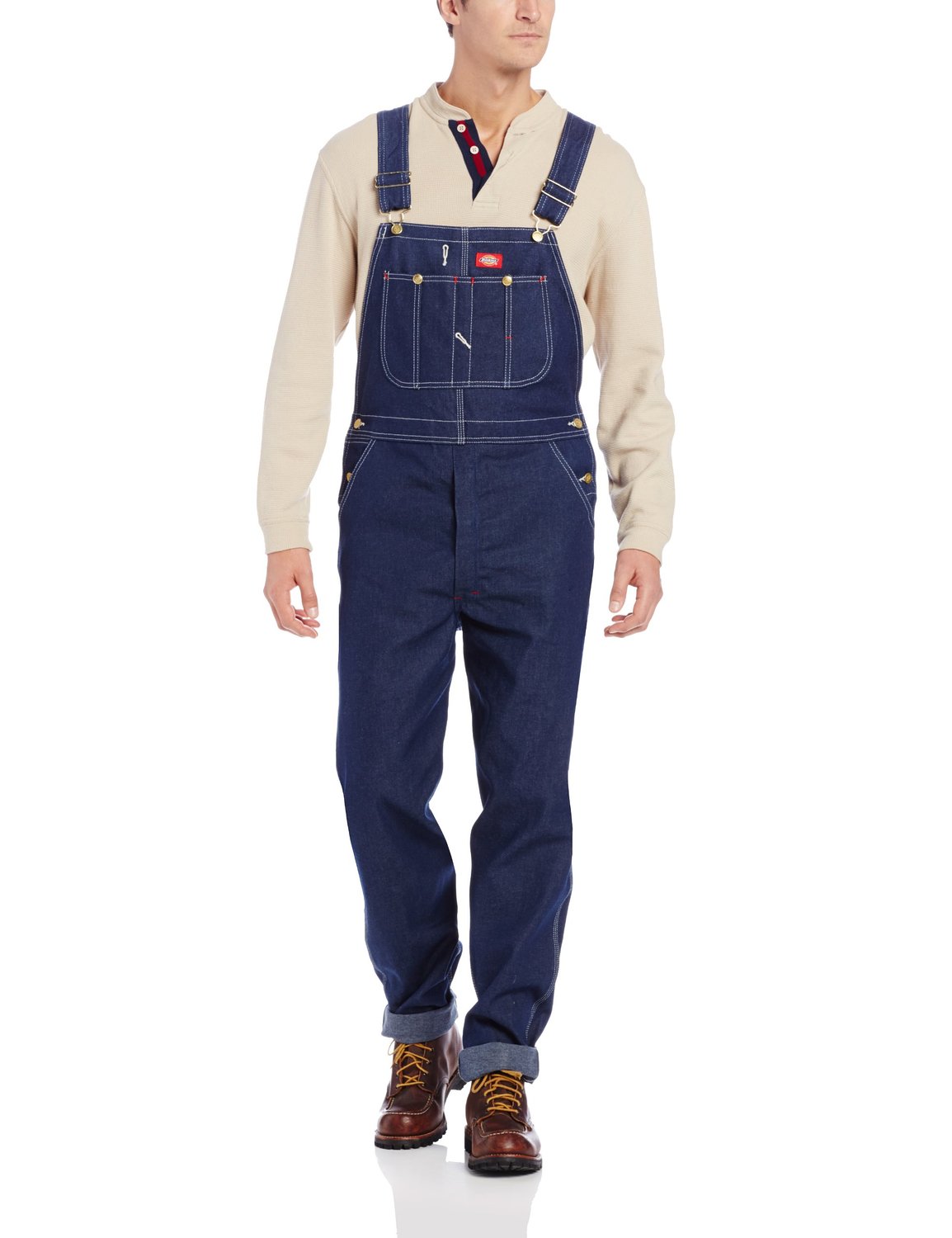 Overalls have made a bit of a comeback for the girls in recent seasons with even many a celebrity darling and PYT picking up on the trend. But, coveralls don’t cross over to the male segment of the population. Practically a hip-hop uniform in the ’80s, the denim dungarees are now just a good way to look a bit clownish or like you’re channeling your inner farm boy.

If you thought your bad dream from the ’80s couldn’t get any worse, we’re here to tell you it just did. Perhaps one of the most horrifying trends from that time period is the rat tail hairstyle. The short ‘do with the long, oft-braided tail in the back was terrible then and it’s just as terrible now.