9 Features You Don’t Really Need on Your Smartphone

When you’re shopping for a smartphone, you’ll have to make all kinds of choices that you’d never really thought about before. You probably already know which carrier your phone needs to be compatible with, and you’ve likely already determined which operating system you’d prefer. But when you start looking at specific phones, there are plenty of features that matter, and just as many that don’t. Read on to learn about the features that you really don’t need on your next smartphone.

As we explained in our piece on common camera-shopping mistakes, the megapixel count isn’t the best indicator of how a camera is going to perform. So why would you choose a smartphone camera by comparing megapixel counts? If you’re really interested in getting the best possible smartphone camera, do your research on which phones perform best in real-life situations, which have the fastest lenses and the biggest pixels, and which ones incorporate useful features like manual controls and features like optical image stabilization. 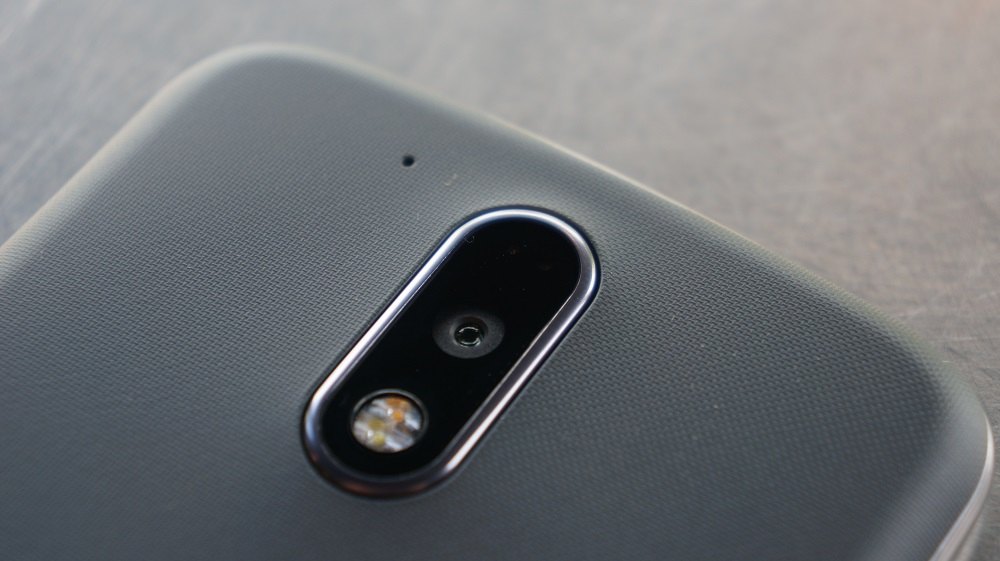 Having plenty of settings to mess around with in your smartphone’s camera can be fun. But it’s not usually the added filters that are going to yield better images. Instead of shopping for a phone that packs in a ton of camera features that look cool in the marketing videos, but probably won’t be that useful in real life, look for a smartphone camera with a fast lens and a camera app that enables you to control the exposure.

3. Features that are more about branding than functionality 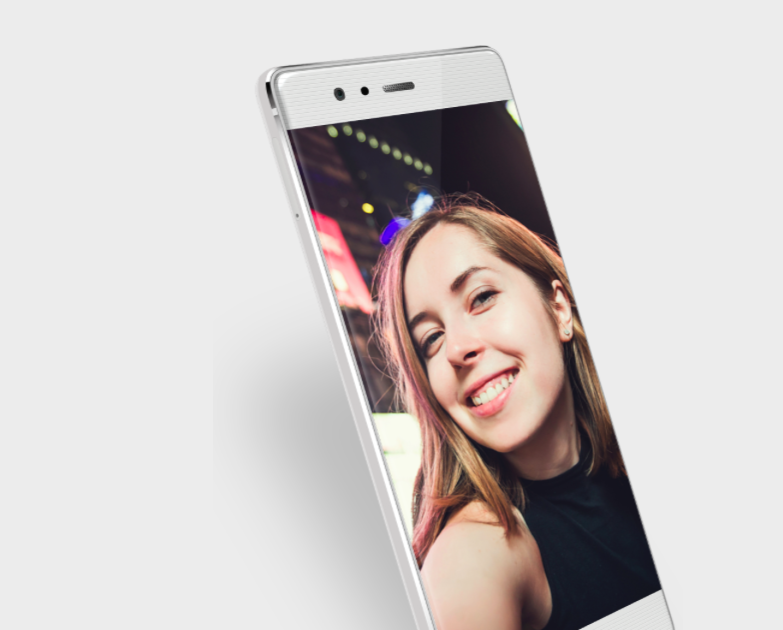 From HTC’s inclusion of Beats Audio in its smartphones to Huawei’s choice to add a Leica-branded camera to its P9 and P9 Plus, it’s become clear that plenty of these features are more about marketing value than an actual improvement to the phone in question. If you’re wondering whether a heavily-marketed new feature is worth the cost, check out hands-on reviews and use some common sense to determine whether the feature is actually better than what’s available on comparable phones.

Most smartphones have only a few buttons these days, and that’s really all they need. If you’re considering whether you want a phone that has a physical home, back, or menu button, keep in mind that all of those functions are available on the screen. That doesn’t mean that you need to avoid phones with superfluous buttons — just don’t think that you’re getting something better by opting for a phone that incorporates extra buttons.

5. Features that only work if all your friends have the same phone 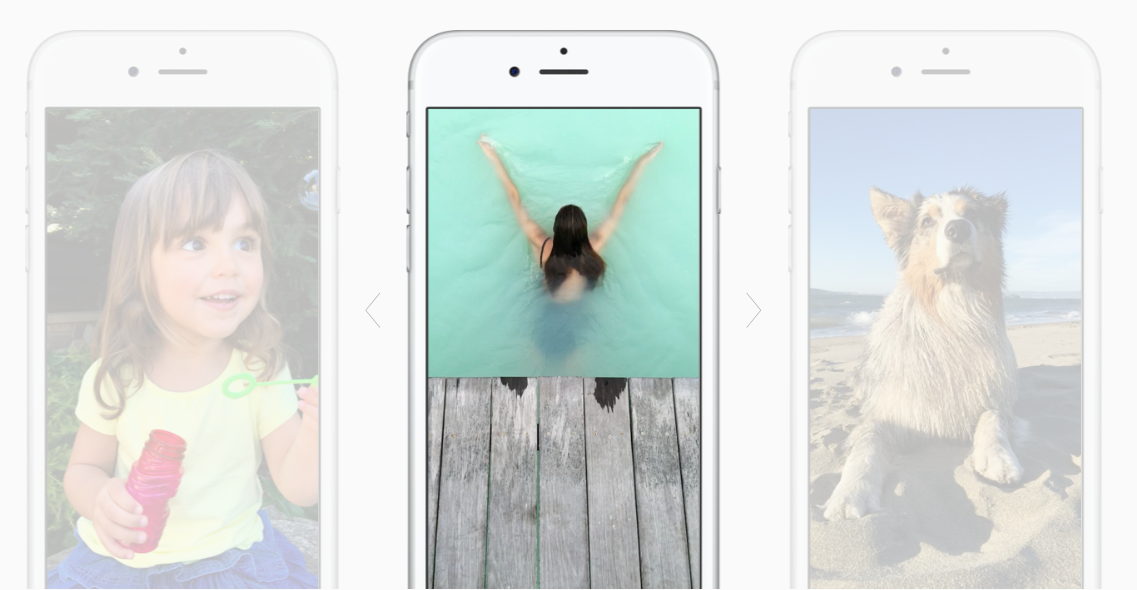 It’s a common problem not only with phones, but with apps as well: many fun features only work well if you and all of your friends are using the same software. A great example is the iPhone 6s’s Live Photos feature. Don’t buy the phone just because you want to send Live Photos to your friends, since in most cases, you’ll need to do a little bit of extra work to share Live Photos with friends who don’t have the latest iPhone.

That’s not the end of the world (especially since we’re talking about what’s essentially a 3-second video), but the idea is that you always want to be sure that you know how an attractive new feature will work and whether you’ll really be able to use it when communicating with friends who have different phones or operating systems. 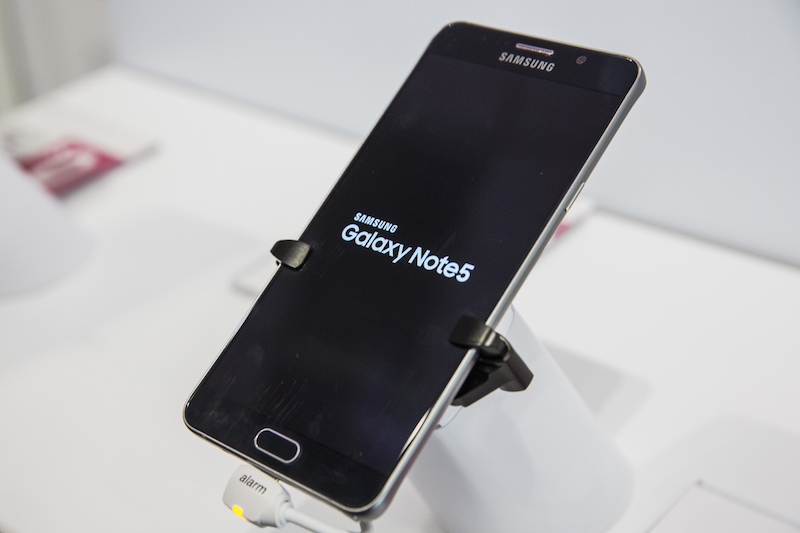 You want a smartphone with a screen that’s big enough for you to enjoy your favorite media and apps. But if you’re comfortable with the screen size you have currently and are thinking of upgrading to an even bigger screen, that’s likely to be a feature that you don’t really need on your next smartphone. Unless you consistently get the feeling that your screen is too small, you probably don’t need to upgrade to an even bigger phone, which will be more difficult to use one-handed and more difficult to fit into your pocket.

Wireless charging is impressive, and can be convenient. But it’s really not a necessary feature when you’re shopping for a new smartphone. That’s because it doesn’t save you from having your phone tethered to a specific spot when you’re charging it. In fact, we’d advise looking for quick charging capabilities before you shop for wireless charging, since quick charging can save you some significant time even when your smartphone’s battery is nearly depleted. 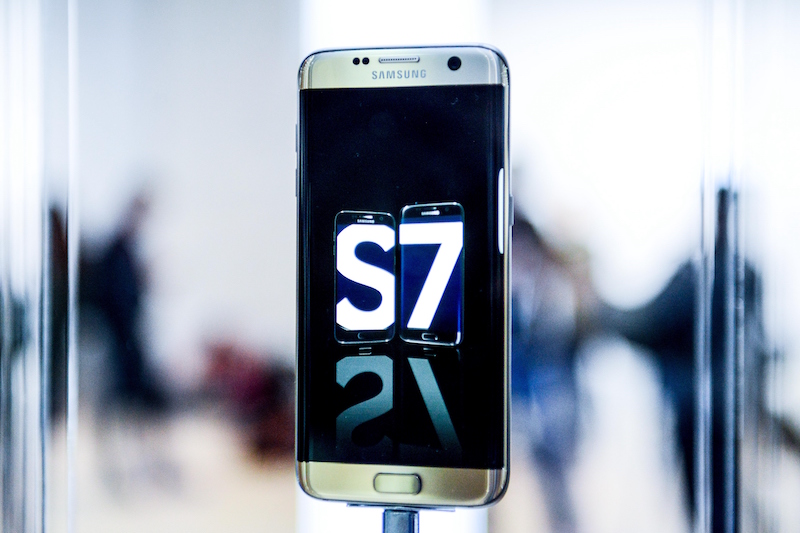 That means that unless you’re holding your phone uncomfortably close to your face, you won’t notice the difference between a 1080p screen and a QHD screen. That doesn’t mean that you need to avoid phones with QHD screens, though if you’re more concerned about battery life than a higher resolution screen, you might want to pay attention to what kind of screen you’re getting.

9. Features you know you aren’t going to use 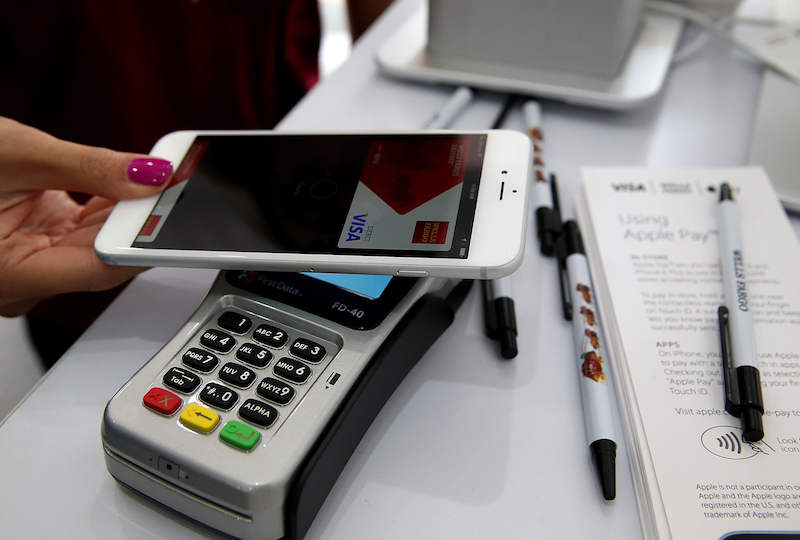 Whether it’s an NFC mobile payments system for a person who only pays in cash or 4K video recording capabilities for someone who hardly even takes smartphone photos, there are plenty of features that are great for some users but unimportant to others. It’s possible that having a phone with an exciting new feature will get you to change your habits, but if you already know that a feature doesn’t interest you much or won’t have a place in your daily routine, there’s no reason to pay a premium for it.

If it’s included in a phone that you already like for other reasons, that’s great. But if you’d have to pay extra for that feature, or if the feature seems responsible for the price difference between two phones that are otherwise comparable, you should think twice before paying more for a feature you aren’t excited about using.