Google’s Next Nexus Phone: How it Could Be Like the iPhone 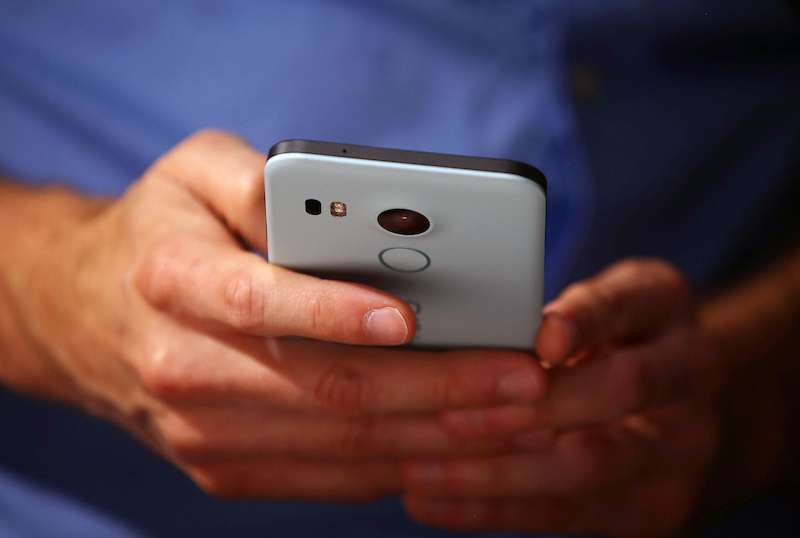 Late in 2015, we pondered the question of whether Google should make its own Nexus phones, instead of collaborating with Android partners like LG and Huawei on their development. The discussion was catalyzed by a report from Walt Mossberg, who argued that it was time for Google to claim full control over its line of “pure Android” devices, the kind of control that Apple has over the iPhone or Microsoft has over the Surface. As it turns out, 2016 may be the year when Google goes solo on the design and development of its next Nexus device.

As Amir Efrati reports for The Information, Google chief executive Sundar Pichai has signaled to colleagues and outsiders that Google may take an “Apple-like direction for Nexus phones.” Pichai reportedly wants Google to take greater control over the Nexus program by reducing the involvement of the hardware partners that have traditionally made the phones with Google, a group that includes manufacturers like Samsung, Motorola, LG, and Huawei.

In Efrati’s assessment, the shift in strategy would be the latest in a series of moves “to make Nexus phones more like the iPhone, which is controlled by Apple top to bottom, and strengthen Android’s brand overall in order to capture more share at the high end of the market that Apple dominates.” He adds, “Google doesn’t want its revenue-generating services for high-end smartphones to be at the mercy of Apple like they are now.”

According to Ron Amadeo at Ars Technica, the new Nexus strategy would see Google’s relationship with Nexus manufacturers shifting to a model that much more closely resembles the relationship that Apple has with its contract manufacturers. “Apple designs its phones, SoC, and other parts and then ships the plans off to third-party factories to have them built,” Amadeo notes.

The report alleges that Google is conflicted about the change, since it’s afraid of making its OEM partners angry. But that fear is likely offset by the growing number of reasons for Google to control its line of smartphones, with the Information reporting that “Google leaders have become increasingly concerned about Apple’s monopoly over the high end of the smartphone market, the inability of Google to influence Android phone hardware so that it can enable new experiences, and the inability of the Nexus program to gain traction with consumers beyond a relatively small group of Android enthusiasts.”

While it’s wise for Google to worry about its relationships with Android manufacturers, it bears mentioning that those manufacturers don’t have much choice when it comes to non-Android operating systems, should they become angry enough with Google to consider looking elsewhere. Most probably wouldn’t consider switching to Windows 10 Mobile. The Information also reports that many OEMs aren’t happy with the Nexus program, anyway, since “Google currently keeps around 15 percent of the sales price of Nexus phones that it sells online.” That makes profit margins on Nexus phones much lower than those of devices that are made solely by the hardware manufacturer.

The report also indicates that Google “micromanages the hardware development, asking for tweaks to minutiae, like screws.” It’s likely because of those drawbacks that only the weaker smartphone makers or those that need a boost in name recognition participate in the Nexus program; a prime example is Huawei’s collaboration with Google on the Nexus 6P. It’s also telling that the biggest Android smartphone manufacturer, Samsung, hasn’t been involved with the Nexus program since 2011, when it developed the Galaxy Nexus.

It’s possible that some Android manufacturers would benefit from a rethinking of the Nexus program. Efrati reports that Google is interested in enlisting HTC to build a Google-branded Nexus device. That turn of events would see HTC returning to working as a manufacturer for hire, in a situation that would be similar to Foxconn’s relationship with Apple and other OEMs. In such an arrangement, HTC would build the device to Google’s specifications, but the phone wouldn’t be co-branded.

Amadeo reports that while HTC is reportedly conflicted abut the prospect of returning to “being a background player,” the company is declining rapidly enough that The Information notes it’s “likely desperate for more revenue and unit-sales volume.” Even so, there’s nothing to say that Google’s plan is definite, especially because there are so many moving parts and outside partnerships to coordinate.