Google’s Project Ara: Everything You Need to Know

Google’s Project Ara modular phone has been the subject of speculation for quite some time. The phone made our list of the devices we were most excited to see in 2016, and is also a great reason to start paying attention to modular devices and all of the things that make them intriguing. Additionally, the question of whether Google will start building its own smartphones (or other devices) has also been on our minds. So to our ears, Google’s announcements that it’s moving the Project Ara team out of the ATAP research lab and into its own unit under Rick Osterloh — the company’s new hardware chief — and launching a consumer Ara phone in 2017, were some of the most exciting news of I/O 2016.

As Nillay Patel reports for The Verge, the Ara smartphone that Google releases next year will mark an important first: The first time that Google has ever built its own phone hardware, since its Nexus phones have all been built by partners like HTC, Huawei, and LG. Google showed off a working prototype of Ara at I/O. Here’s everything you need to know about Project Ara and how Google is finally making its modular phone a reality.

How will a Project Ara phone work?

As Google revealed at I/O 2016, Ara phone users will be able to live-swap hardware modules, like cameras or speakers, onto a base frame that contains the phone’s core components. You’ll even be able to say,” Okay, Google, eject the camera” to release a module. The base frame has six modular slots, and you can put any module into any slot. Each slot supports connecting and reconnecting, charges modules when they’re plugged in, and secures them to the frame. So the Ara team created a proprietary port that uses an open standard called Unipro, which can push 11.9 gigabits of data per second in both directions.

David Pierce reports for Wired that while more than a year had elapsed between Project Ara’s last public appearance and the announcements at I/O 2016, the mission didn’t change in the interim. (The idea is still that the ability to swap modules will lengthen the life of the smartphone, reduce the waste produced by the cyclical rush to upgrade, as well as enable consumers to make their phones into exactly what they want.) What did change was how Ara works.

Pierce reports that after much research and testing, the Ara team decided that rather than turning every single piece of the phone into the modules — from the processor to the RAM to the hard drive — they’d consolidate those core components into a standard frame. The impetus behind that decision? Their discovery that people don’t care about or want to think about the processor in their phone, and don’t want to worry about it being compatible with all their apps. Pierce explains, “Users just want a good phone with good specs that does all the basics well, and then they want a place to play on top of that.”

What do you get with an Ara phone? 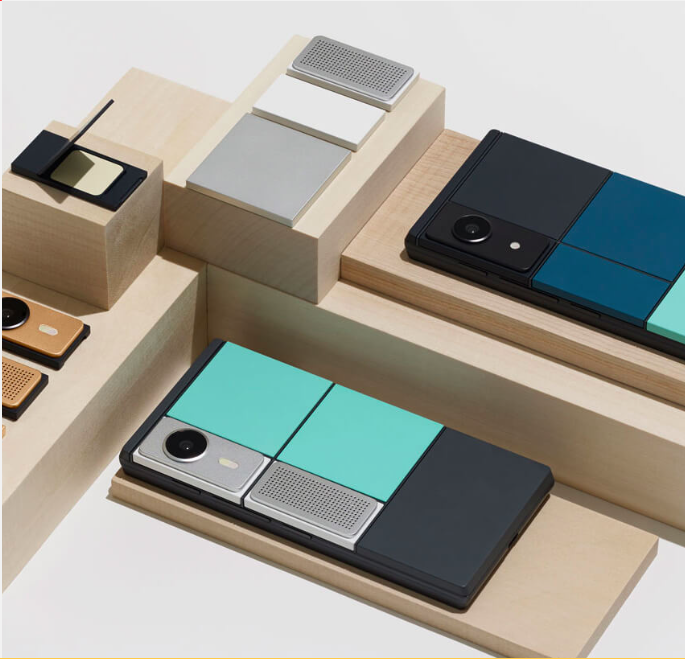 The Ara Developer Edition phone that will ship later this year is a 5.3-inch phone. Pierce reports that it’s a “fairly high-end smartphone,” one that has “a bunch of weird exposed ports,” but will turn on and work out of the box like a normal Android phone. You’ll be able to press a button on the right side of the phone to see a map of all of your modules; then you can tap on the picture of one that you want to release, flip over your phone, and the module will release. Controlling the process with software both prevents mechanical accidents and failures, and also lets users password-protect sensitive modules. To add a new module, you simply pop it in.

The big question that remains is what kind of modules developers will build for Project Ara phones. Potential partners Google talked to at Mobile World Congress have a variety of ideas, from better speakers to panic buttons, fitness trackers to flashlights, and projectors to app-shortcut buttons. Some are very high-tech, while others are decidedly not. But Pierce writes that that’s okay, since “with Ara, the industry can go back to throwing shit against the wall, looking to see what else might work.”

The modules will ultimately be more important than the frame that they slot into. Pierce reports that of all of the people that the team has invited to build their own Ara smartphone, no two have chosen exactly the same assortment of modules. Dieter Bohn reports for The Verge that the developer edition that ships later this year will be a step up from the prototype seen at I/O, and the consumer edition is going to look and feel much better than the current prototype.

What’s the timeline for Project Ara? 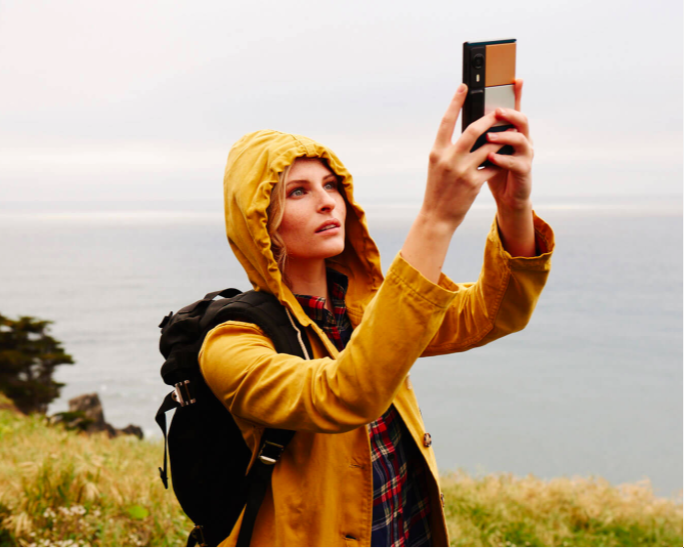 The developer version of Project Ara will ship this fall, while the consumer version will be released sometime in 2017. Developers can already sign up to build Project Ara modules, which illustrates Google’s desire to make the smartphone into an ecosystem to which anyone can contribute. It’s notable that, after what Pierce characterizes as “years of failed demos, public sputters, and worrisome silence,” there are about 30 people within ATAP using Ara as their primary smartphones.

The prototype that Google showed off at I/O is an actual prototype, not a concept, and the choice to move Ara into its own division at Google illustrates that Ara is no longer an experiment. The Ara team isn’t sure yet how many Developer Editions it expects to sell, but it’s likely to be a lot. The Ara smartphone is going to be a high-end device, at least in the beginning, since the idea is to kickstart innovation at that end of the market. The team has lots of work ahead of it, including work on design, software, branding, and building out the Ara ecosystem.

Not everyone is thrilled about the new direction that the team has chosen in order to bring Project Ara to market.  Ron Amadeo reports for Ars Technica that “most of the modular promises have been toned down” by the choice to include the “base components” of the phone in the Ara body — which includes a fixed CPU, GPU, antennas, sensors, battery, and display. Amadeo notes that this “removes Ara’s promise of upgradability,” and he writes that the open market for module developers could probably “be achieved today on the modular LG G5.”

What about Google phones beyond Ara? 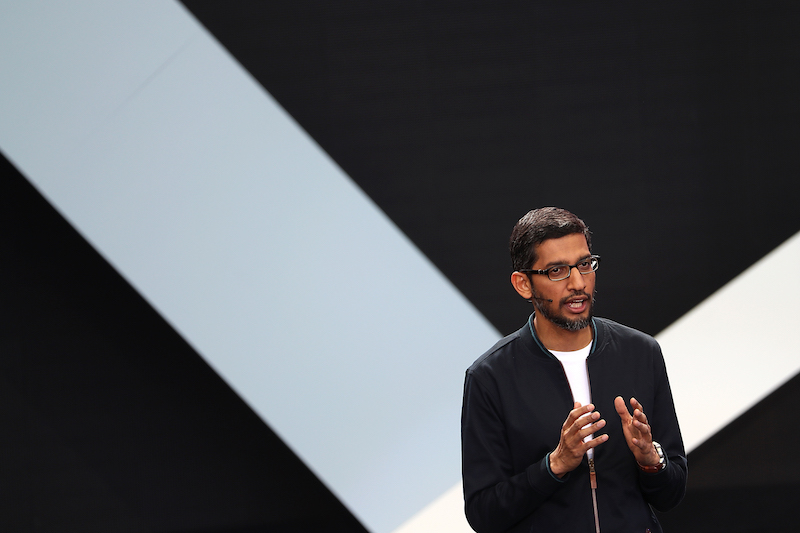 If you’ve been excited about the idea of modular smartphones, but unimpressed with existing efforts like the Friends system that debuted with the LG G5, then you’re probably pretty excited that Project Ara is finally becoming a reality. But if you’re more interested in the Nexus program, and are hoping that Project Ara may lead to a bigger lineup of Google-built smartphones — a lineup of devices that offer the best integration of Android software and hardware and could take on the iPhone — then you may be on to something. Patel notes at The Verge that if Google can get Project Ara right, “it’ll be one of the first big steps towards the next generation of smartphones we’ve seen in a long while.”

It’s also possible that Project Ara will lead to devices beyond smartphones. Pierce reports that anything larger than the smallest Ara module — which is currently half the size of a stick of gum — could be an Ara device. An Ara tablet, small internet of things devices, or anything with a connector could come after the Project Ara phone.